THE NEXT LEVEL UP – AND WHAT ARE WE WAITING FOR

In Love is Real 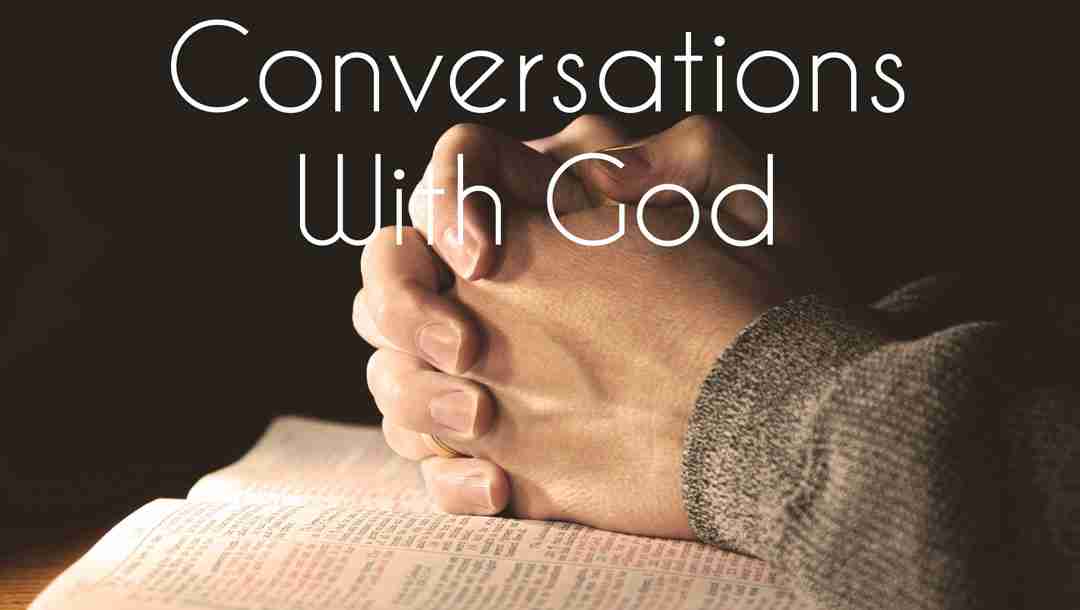 Lies, Deceit, and Secrecy will always lead us away from the Truth and very quickly into Slavery.

Over the past day or so, God and I have been having a rather circular conversation.  This conversation has to do with the next level of information that we all need to have.

On the one hand, humanity NEEDS to start getting more in depth information that is of a much higher level.

On the other hand, much of humanity has not yet LEARNED the very basic information that was given out over the last seven years, and so a large part of humanity is NOT YET READY for this higher information.

On the first hand again, we are quickly running out of TIME, and so this information really needs to come out as soon as humanly possible.

On the other hand again, if this information IS given out, many people will either ignore it, or even worse, they could fight against it and reject it totally.

In my opinion, one of the biggest problems that we are collectively facing is that those who are helping to expose all of this evil, (some call them White Hats) are doing it very slowly in what appears to be a methodical and surgical manner (that is meant to take place over many months and even years) such that the worst of the LIES that were told to humanity – (by all of the worlds governments and the world’s militaries) – all of whom were deeply involved in deceiving the people – will not come to the surface.

The unseen and perhaps unintentional affect of doing things in this way is that there is huge slowing down of the Great Awakening Process while there is an enormous on-going attempt to Micro-Manage what should be an Organic and Natural Process.

It is like applying the emergency brakes on a race car, while at the very same time trying to drive very fast around the track and win the race.

In the end, it is a tactical maneuver that seems reasonable – but just won’t work! 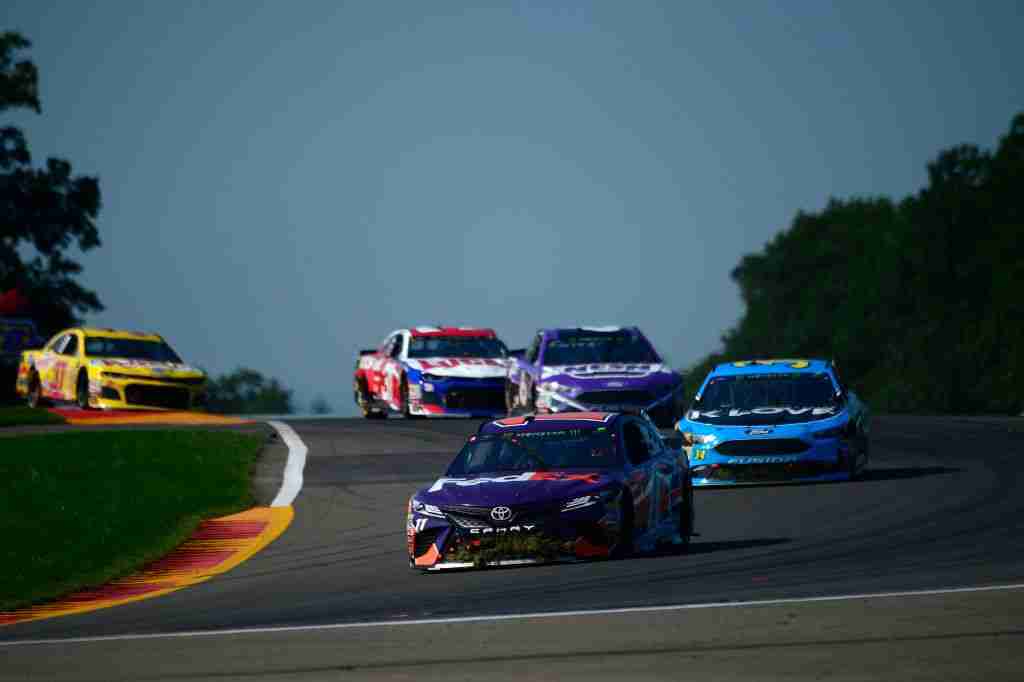 Ultimately, and in so many ways, this very slow process of micro-management has become a somewhat “Self Serving”, “Butt Saving”, and “Ass Preserving Process” for many of the individuals who are working behind the scenes, and just don’t want the deepest and the darkest parts of what went on for so very long to be “revealed” to the people.


On the surface and at first, this may seem quite desirable as it keeps world events both manageable and controllable.

However, this type of tactic is also holding up the Great Awakening Process in a very huge way, and is therefore literally keeping the masses from being “READY” to receive and benefit from their next level of higher information.

We are all on the CLOCK, and the CLOCK is Ticking. 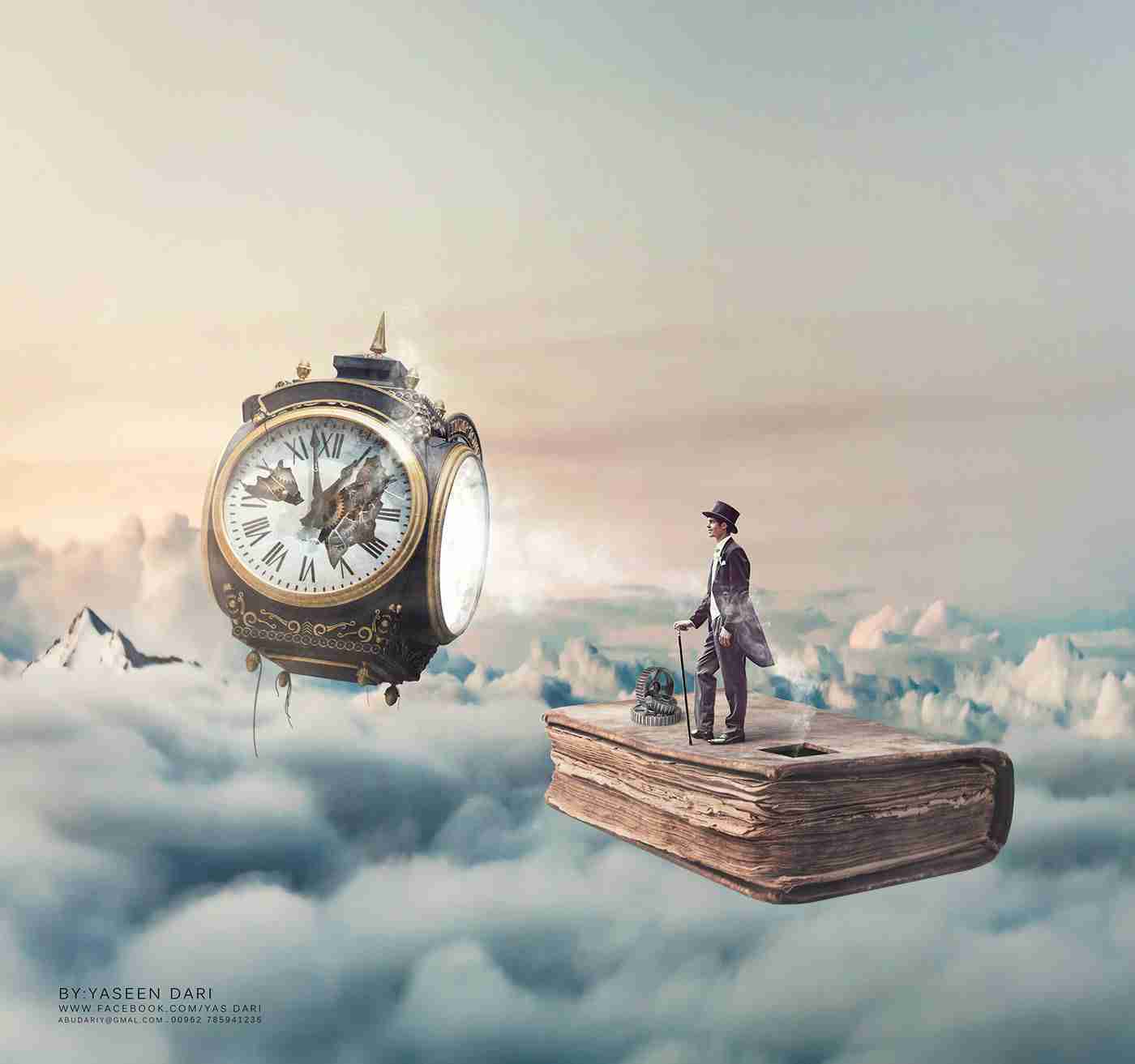 In other words, God’s Creation is not going stop moving forward just so that those who want to “Save Face” and those who want to “Preserve Reputations” can lay out the TRUTH in a very slow, deliberate way over many, many years, simply because we just do not have that kind of time.

We are 60 years late for that type of slow and methodical process to work on a Global Scale!

Because the “TIME” to do this disclosure was put into place by God’s Hand starting in 1960!

All of the world’s militaries were INFORMED by higher level beings that a Great Awakening was scheduled for that TIME.  Instead of listening to the Emissaries from God – they instead listened to Darkly Leaning Beings – Freemasons – Jesuits – and all of the hidden liars and deceivers that were hidden within their midst.

They killed JFK – took over the American Government, and then installed Lyndon Johnson who was a Satanist.

And, the original PLAN for awakening has been exceptionally delayed!  What this means is that we can not afford to take our sweet old time to cover everyone’s A** – just because a huge mistake was made in the past.

Because the CLOCK is still ticking.

We need to stop putting on the brakes, and just allow the Great Awakening Process move forward organically by being very truthful with ALL of the people of the world, and by putting the TRUTH out in massive waves on the world wide Media – which should no longer be in the business of telling lies.


GOD TEACHERS ARE HERE – AND THEY ARE READY TO TEACH, BUT THE STUDENTS ARE NOT YET READY TO LEARN

The people do not yet understand or realize that there is a DEEP NEED for them to learn something new –  simply because everything is happening in secret and is still being HIDDEN FROM THEM.


Whether they like it or not – the “MILITARY” is going to have to get used to the idea that they actually HAVE TO WORK with God’s Emissaries!

And, whether they like it or not, they are going to have to get used to the idea that these people (chosen by God) are not in the military, and therefore are not going to want to follow military protocols and military rules.

However, these “teachers” are extremely good at helping to CHANGE HUMAN CONSCIOUSNESS!   That is what they do.


Furthermore, if those who need to hear this message have been paying any attention at all, even the WHITE HAT MILITARY (by this time) should have been able to grasp and understand that it is human consciousness that is creating our dark reality here on the Earth, and it is the human consciousness that is allowing the Satanists to stay in control of the entire planet.


Whether the WHITE HATS want to admit this fact or not – they REALLY NEED these teachers!

Instead of trying to run this great awakening as a top down military operation that is totally hidden – they need to start bringing in and consulting with the high level souls that God Himself sent to help FIX the problem that the World’s Governments (and the Militaries who obeyed them) created in the first place.


The WHITE HATS are never going to get the “RESULT” that they are looking for by micro-managing an Organic Awakening Process which needs to be worked with by GODS HIGH LEVEL TEACHERS such that it happens correctly.


Furthermore, and just to make it perfectly clear:

These HIGH LEVEL TEACHERS have helped to awaken many such groups of mind controlled and enslaved races from all around the Universe.

They are HIGHLY TRAINED and VERY CAPABLE to work with mass consciousness – and to ignore their expertise is not only extremely unwise – but it literally gives the appearance that those who are ignoring them KNOW BETTER than God Himself who sent them here in the first place.


BY CHOOSING TO DELAY THE AWAKENING – AND BY NOT LISTENING TO WISE COUNCIL – THOSE WHO WERE IN CHARGE OF THE WORLD IN 1960 CREATED THE SITUATION WE ARE IN TODAY!

Yes, there may be far more anger and far more rage coming from the Awakening Masses as a result of speeding things up, and telling them the TRUTH, but if that kind of outcome was to be avoided (and the military had really cared about avoiding that kind of thing) then they would have started this GREAT AWAKENING PROCESS when it was MEANT TO HAPPEN in the first place – which was in 1960. 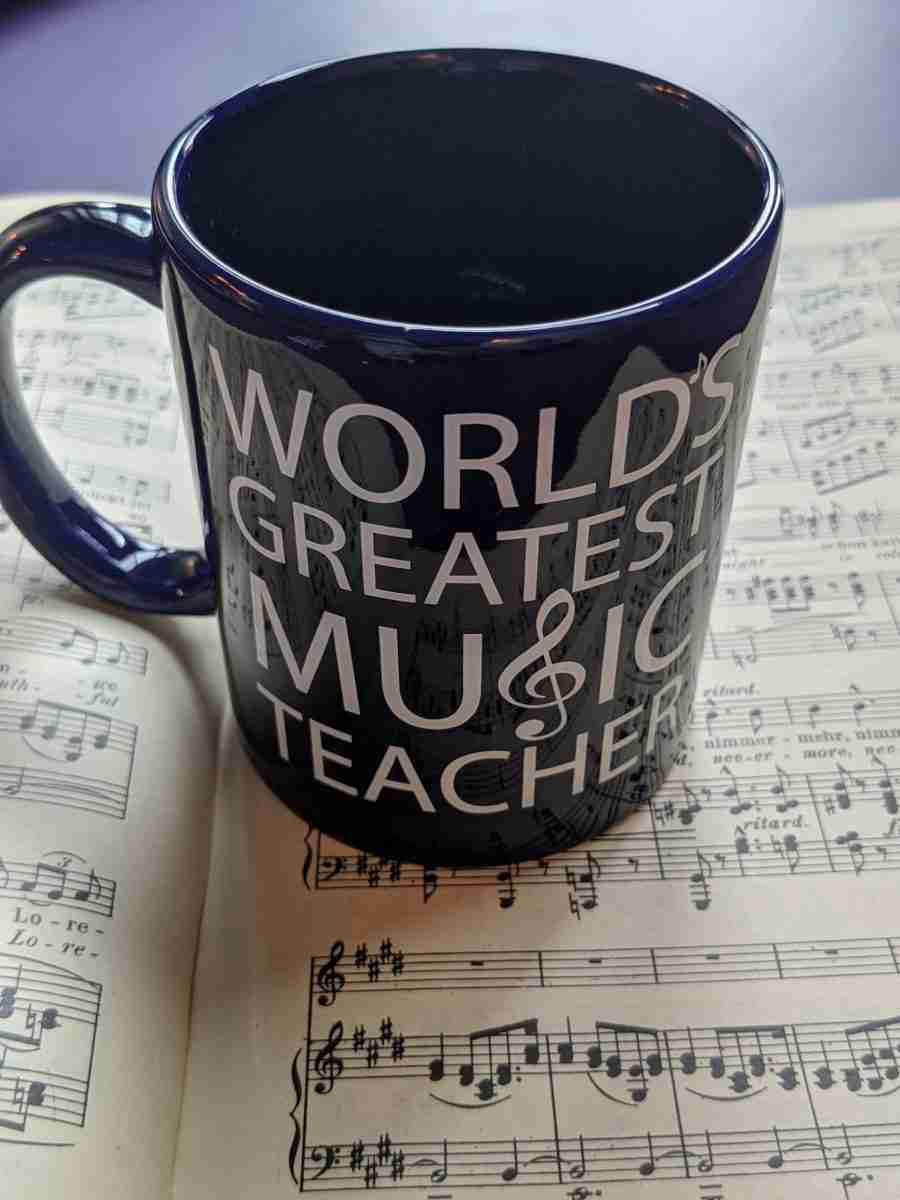 AGAIN, AND TO REPEAT SO THAT THIS MESSAGE SINKS IN:

The HOLD-UP is not coming from the teachers.

It is coming from those who are still “holding back” the process, and those who are using up tons of valuable time by trying to “MANAGE THE PROCESS” from behind the scenes – AND DO IT ALL IN SECRET.


In the end, they might just “manage the process” into a becoming a GREAT FAILURE instead of ending up as a GREAT AWAKENING…

Some unsolicited – but very valuable take away lessons for those who need to hear them:

SPEED THINGS UP A BIT – AND YOU CAN START BY USING GOD’S TEACHERS – THEY’VE DONE THIS BEFORE – YOU HAVE NOT!

HOW MANY ACTUALLY KNOW WHAT IT MEANS TO SEE INTO FOREVER?

JULIE B. AND GENE DECODE

Hi Bradley,
I think here in Europe, especially in Germany, we will have a funny time next winter because delivery-treatie of natural gas from Russia has been honored by Russia Company Gazprom and not refreshed because of sanctions for Russias Ukraine-war.
Now the German Gov. dont know how to master the coming
chaos. What a coincidence!