Because “Advanced Races” are far more complex as societies and cultures, they are also very advanced in both Harmonics and Mathematics.

In simple terms, science and mathematics has become a core value of such races.

However, differing in their ability to enjoy simple pleasures like we do, they still at times engage in games, and other means of enjoyment for their amusement.

Certain types of pleasures or enjoyments (for an advanced race) can be quite consuming, and can (if not careful) become an “addiction” of sorts.

This is the exact reason for their “OBSSESSION” with probabilities and potentials.

It takes an enormous amount of thinking, number crunching, and logic to work out future events happening in the various countless Timelines.

Probabilities and Potentials therefore have become somewhat of a “pastime” for advanced races who can do very advanced equations.

Probabilities and Potentials are very advanced mathematical problems having to do with magnetics and harmonics.

It is the the super intelligent thing do to in ones “off time” and can drive lots and lots of “SPECULATION” between various advanced beings.

In other words, it becomes a sort of “gambling game” between them to see just which “Probability or which Potential” will ultimately “ACTUALIZE” into our reality.

They use their free time to work out super exotic puzzles based upon probabilities and potentials as a sort of mental exercise or a distraction to the other parts of their lives.

HOWEVER, there is one huge problem with getting too deeply into probabilities and potentials!

The biggest problem is that due to the COUNTLESS VARIABLES within the equations, the actual answers can never really be predicted with any type of certainty…, only hinted at in the general sense.

This is where the fun is for them.  And that fun is in trying to predict which variables mean something, and which ones do not.

So, here is a tiny picture of something that ADVANCED CULTURES ACTUALLY DO.

Because we (here on Earth) all live on a “level” that many advanced races can see into, and acutally view…, our EARTH is like a type of television show to them.

They watch what is happening here with great fascination, and sometimes even try to “GUESS” how things will end up happening.

When “guessing” ceases to be fun for them, they actually try to SHAPE what will end up happening here, by having a “hand” in it.

Perhaps you could call it “messing with the variables”.

HERE IS WHERE CHANNELING COMES IN…

Men and women who CHANNEL “ENTITIES” from other realms or dimensions have NO CLUE who they are really channeling. (Even if they “think” they do.)

I’ve said this over and over again.

It does not matter who the entity “SAYS” they are.   The “entity” could be anyone who has a view into our reality.

These entities could even be “SPECULATING” between themselves as to what is going to HAPPEN here on Earth.

They might even have a “stake” in the game here so to speak.

How hard would it be for an entity from another realm to BROADCAST a “message” into this realm, if they could find a human being willing to open up to their BROADCAST?

What if this “entity” was doing advanced calculations and equations to predict what MIGHT (and I repeat MIGHT) happen here on Earth, and thus speculating (gambling) with friends of theirs about the outcomes.

What if the entity wanted to PUSH the outcome of his or her equations concerning PROBABILITIES AND POTENTIALS into a favorable direction for him/herself?

What if this entity found a weak willed human being who groveled and bowed at every single so called HIGHER ENTITY he (or she) had ever heard of??

What if this entity decided to “channel messages” to this human being to try to have a “hand” in the game or the show?

What if the messages being sent by this entity contained “information” that was not really certain, but ONLY ONE PROBABILITY OUT OF MANY POTENTIAL OUTCOMES??

What if the human channeler took all of the messages they recieved as GOSPEL, and started telling everyone on Earth that what they were told was a DONE DEAL and a GUARANTEE??

Why would the human being in question do this in the first place??

Weak willed, and without the ability to question anything they hear, they become a “willing” pawn or game piece for the ENTITY who is trying to have an effect in the “outcome” of what happens here on EARTH.

What does the entity in question really want?

THIS IS NOT AS EASY AS THEY THINK…

Problematically, these entities are NOT living inside of our TIMELINE, nor are they LIVING in our REALITY.

They are instead “VIEWING” it just like we would view a television program.

They do not really understand what EARTH is all about, and therefore…

This makes their “predictions” precarious at best!

Still, just crunching the numbers and doing the calculations give them enjoyment. 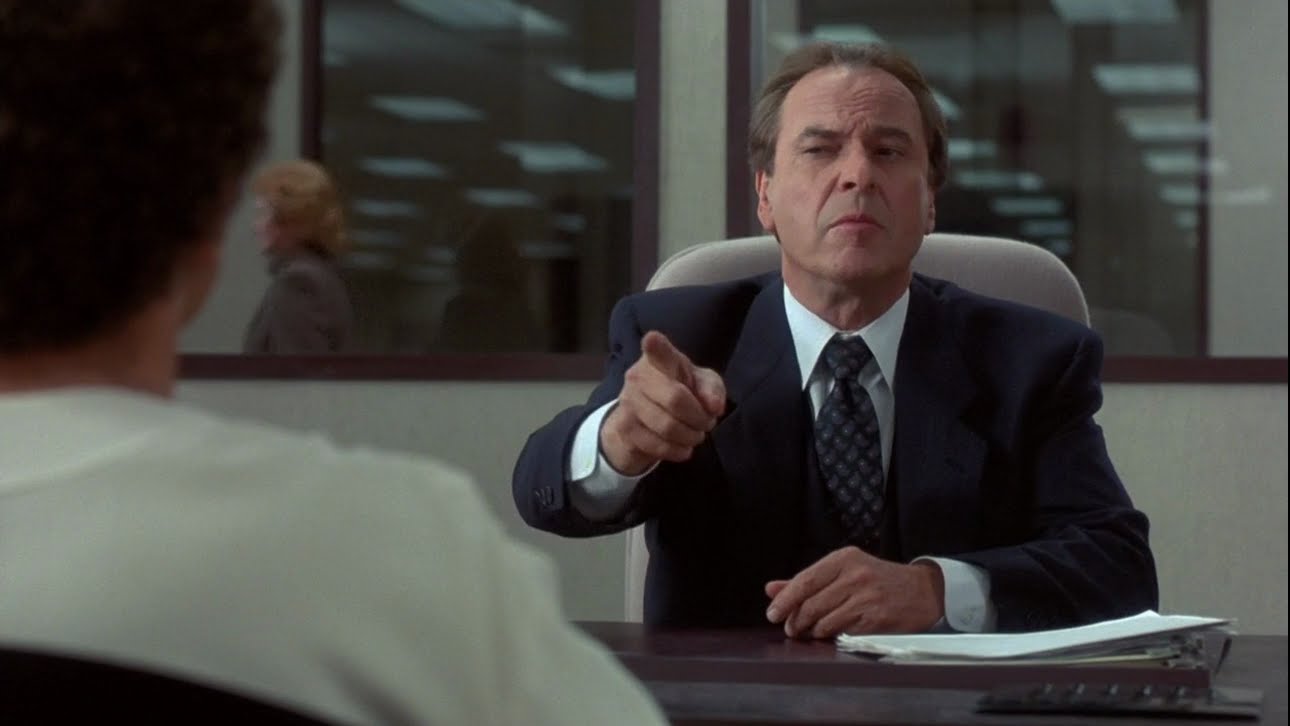 THIS IS WHAT “BIG BRAINS” DO.

They make “predictions” and “prognostications based upon these equations, but sadly, for some reason, they RARELY get it right because they are not living “on the ground” like we are.

That is why I’ve said many times that anyone who “JUST BELIEVES” totally in the infallibility of any Channeled Entity, needs to have their head examined!!

These unfortunate men and women are what Jesus used to call the “drum beaters” who very literally stand on the street corner while banging on the drum.

Why would I say this?

Because here on Earth, and especially at this time in history, the only way for New Agers to “virtue signal” to the rest of their peer group as to just how SPIRITUAL they are, seems to be wrapped up in how DEEPLY and how QUICKLY they are able to believe in what they are being “told” by out of body entities without question. 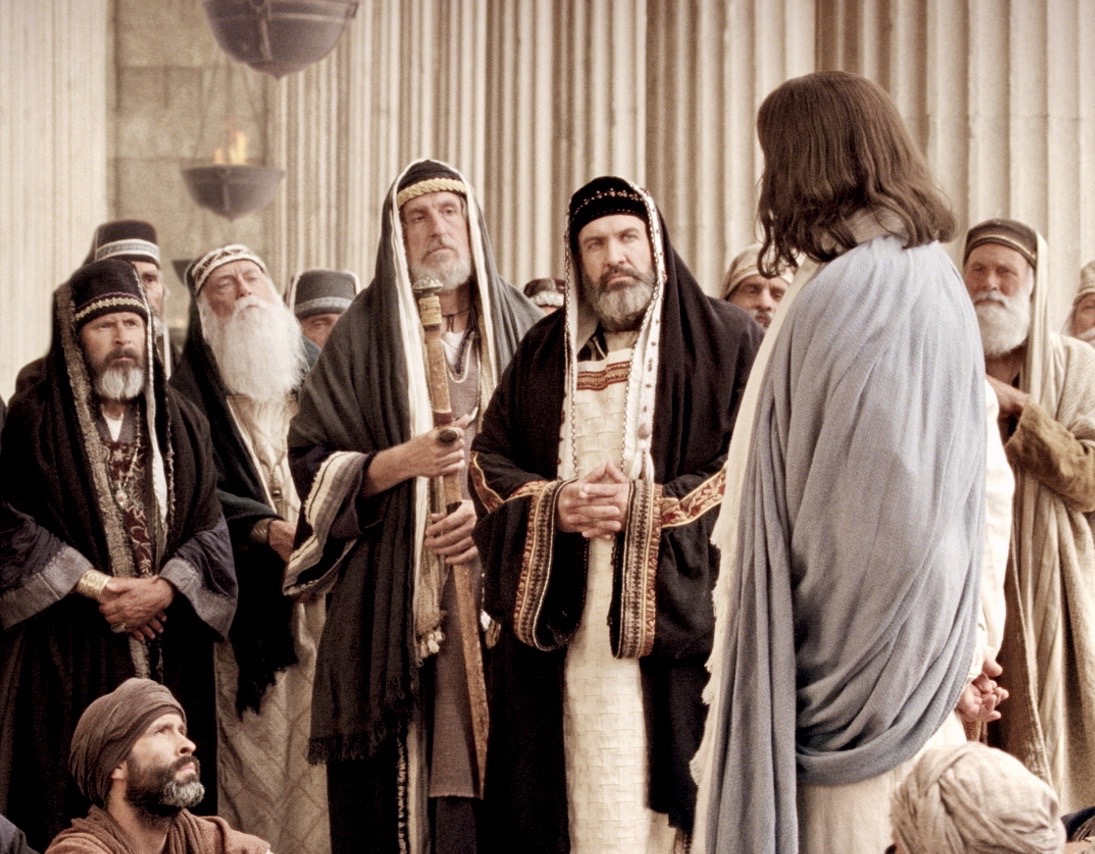 From what I have seen online and on many websites, it actually becomes a “race” (so to speak) between the “virtue signalers” who participate, to see who can immediately JUST BELIEVE…, and then REPEAT and REPOST what “so and so channeled entity” just said today, without even raising the slightest objection about it, or questioning anything about the message.

Now, I know that many of you are going to think this is way out of line, but hold on a minute here.

How many websites and blogs do you go to daily?  I go to many!

I want to see what is going on out there in “opinion land”.

How many of those websites and blogs that you go to…, post and repost certain “favorite” channeled messages from certain “channeled entities”?

I have seen certain BLOGGERS and WEBSITE owners literally tripping over themselves, and even waking up in the middle of the night to “be the very first one” to put out the:

NEWEST CHANNELED MESSAGE FROM “SO AND SO”.

Can you please give me a little bit of credit here for seeing what is actually happening??

How many of these bloggers or website owners even BOTHERED to read first, or take reasonable time to consider deeply what they were re-blogging and re-posting??

Are they “VIRTUE SIGNALING” to the rest of their peer group and those who read on their “blog” by basically showing them how QUICKLY they are able to “just believe and repeat” what some being from the “other side” said!!

Is this not what JESUS talked about?

Are these people not simply standing on the street corner and BANGING A DRUM LOUDLY so that everyone else in their NEW AGE PEER GROUP will nod toward them and complement them on how “SPIRITUAL” they are?

If a Channeled message is re-blogged and re-posted without even so much as READING THE CONTENTS FIRST…, then what is the blogger really telling us about themselves?

They have not even considered the message deeply nor do they really care.

So what exactly is the message they are trying to send then??

THEY ONLY WANT TO VIRTUE SIGNAL TO THEIR PEERS ABOUT HOW “IN TUNE” AND “HOW HIGH” THEIR VIBRATION MIGHT BE DUE TO WHAT THEY POSTING.

That is the message, isn’t it?

But isn’t this also a sort of CON?

What’s worse (I have found) is that if anyone calls them on the carpet, and says:

Hey wait a minute, I don’t “agree” with that message after thinking about it deeply….

….they very literally get jumped on by the so-called “spiritual” group!

Simply wanting to THINK for yourself therefore, has become rather UN-SPIRITUAL, and even offensive to these people.

Let’s repeat something that I said earlier in the post.

THESE ENTITIES DO NOT LIVE IN OUR REALITY!

They do not understand the way that things are being done here, much less why!

What they do understand is mathematics and harmonics.

So they “dabble” with the Sciences of Probability and with the Projections of Potentials.

They do this to AMUSE themselves as a pastime!

When they are “wrong” about what will happen here, they simply say that the VARIABLES did not line up like they thought.

Over the last decade, I’ve seen MOST of the Channeled Messages turn out to be WRONG!

In fact, in the run up to 2012 when every single channeler was telling us that we would ALL Ascend to the 5th dimension on Dec. 21, 2012 I read countless messages that said this was a DONE DEAL…, and could NOT fail.

(You probably did too)

When nothing occurred, not one single channeler said anything about being WRONG. Only one man came forward and apologized…, and wrote about it.  His name is Greg Giles!

That apology is here:

The rest of these people are STILL CHANNELING and don’t care!

Because in the circles they run in…, it is very IMPORTANT TO BE SEEN AS HIGHLY SPIRITUAL!

They want those who might read their blog to have a HIGH opinion of them and to think that THEY are quite IN TUNE with the HIGHER BEINGS.

But are they really?

WHO ARE THEY FOOLING IF NOT THEMSELVES?

Do they acutally fool anyone when the very messages they post do not come to pass, or even worse, convince innocent people to do VERY unspiritual things??

Haven’t they become the very people that JESUS said we should look out for?

Aren’t they the ones standing in “fine clothes” and standing on the street corner where everyone can see them, and BEATING A DRUM so that others will “see” just how SPIRITUAL they are??

My brothers and sisters, thank you for reading, and please THINK on these things!