THE ONLY WAY TO SAVE THE WORLD 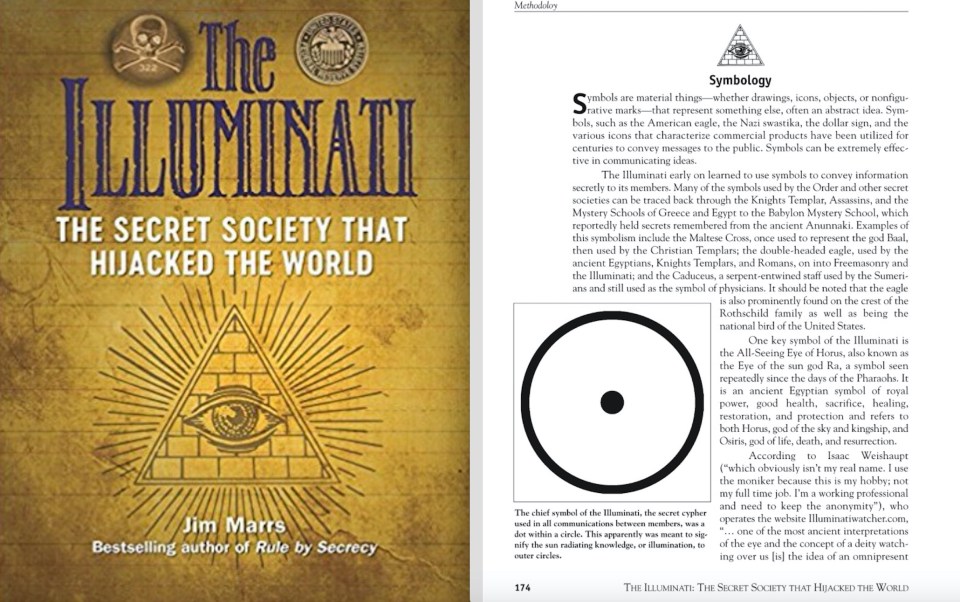 The title of this post may sound grave, and indeed it is because it tells of the import of this particular message.  So let’s unpack something that needs to be clearly understood by everyone who wants to know the real score and where humanity stands.

THE ONLY WAY WE WILL EVER BE ABLE TO SAVE THE EARTH AND OUR HUMAN CULTURE IS TO EXPOSE AND UNCOVER “ALL” SECRET SOCIETIES WORLD-WIDE!

“Climate Change” is a totally fake or a false problem!  That is not the issue that is causing our world problems and never was!

SECRECY IS – AND HAS ALWAYS BEEN – OUR WORLD’S BIGGEST PROBLEM

I can not begin to convey the importance of this statement because most people have no clue what is really going on behind the scenes of the world we all live in.

This is because ALL OF THE REALLY EVIL STUFF is being done in total secrecy!

SECRECY IS A CANCER

There are “countless” people who write websites and blogs and work in parts of the “alternative” media who think and believe that secrecy is certainly a problem, but that only “certain” secrets need to be exposed while others are STILL okay and are necessary!

That is like saying that only small parts or portions of CANCER need to be removed from a sick body while other parts of the cancer can be left untouched!

I’ve written about this over and over again until my fingers are raw from typing on the keyboard, and that is that the ONLY easy way out of this world wide mess is to COME CLEAN ABOUT EVERYTHING!

COMPLETE “TRANSPARENCY” IS THE CURE FOR THE CANCER

It is also the cleanest and easiest way by far!

This effectively leaves those dark and evil sorcerers and magicians who play behind the scenes here on Earth and work inside of Secret Societies – NO PLACE TO HIDE!

The MILITARIES of the world need to listen to me on this one because I know what I am talking about!

THIS IS NOT MY FIRST RODEO – I have seen this very same situation on many, many planets that were being controlled by very dark forces and without exception, the only way those planets were ever able to defeat those dark forces and were able to survive into the future was to EXPOSE all of the secrets that had been hidden from their planets peoples – and to get those people working on their side!

TRUTH and TRANSPARENCY was and is literally the antidote to the plague of Dark Magic and the Forces of Darkness that regularly infiltrate and infest planetary cultures and societies!

It is the ONLY CURE that always works – and I have seen this work over and over again on countless worlds which have been fully over run by dark forces!

Dark Forces can only work inside of the insidious soup of “deep secrecy” because it’s agenda (when fully known and fully understood) is totally anti-life, anti-human, and anti-love.

In other words – those who participate in such agendas have no choice but to hide!

They have to measure and test every single human being or soul who they bring into their dark plot because it is so totally EVIL and so totally INSIDIOUS that to speak of it openly invites immediate retaliation against those who participate in it.

The goal of those who participate is to “destroy” and to create “chaos and destruction” in any culture or world they come across and to literally reduce it to rubble!  Just like a cancer does inside of the human body – Dark Magicians and the Dark Forces that they worship and play with will ultimately destroy the host world they are playing on.  Then they will simply move on to another host world!

Once their agenda is fully seen for what it is in the light of day – it is ABHORRENT TO LOOK AT!

The “Dark Magicians” of the OLD WORLD ORDER – have pulled the wool over your  eyes and have told you they are working toward a unified world when in fact they are instead working for a DESTROYED WORLD and a CONQUERED WORLD!! 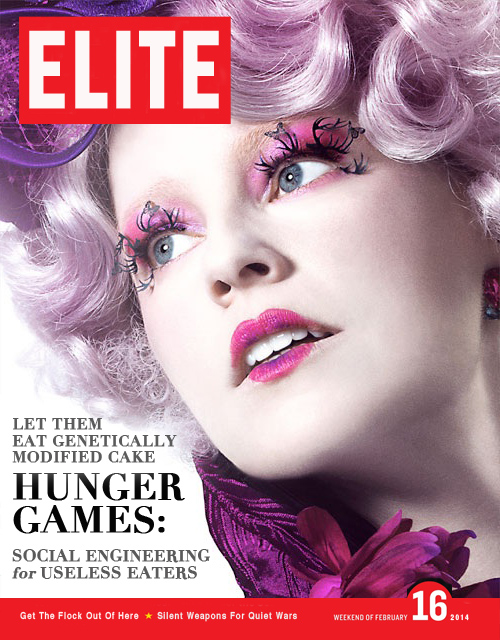 They are a DEATH CULT and they worship death and destruction in their secret “groves and grottos” where prying eyes of the people they are trying to conquer can not see!  Their real goal and real agenda is a HUNGER GAMES SOCIETY where they can “feed” off of the misery of the human beings they’ve enslaved while they live behind huge walls of protection.

They want to own everything – and to pick and choose which human beings will live and which will die on a daily basis!

Killing is fun for them because that is what they worship and “eating people” and “drinking their blood” is part of their RITUALS. 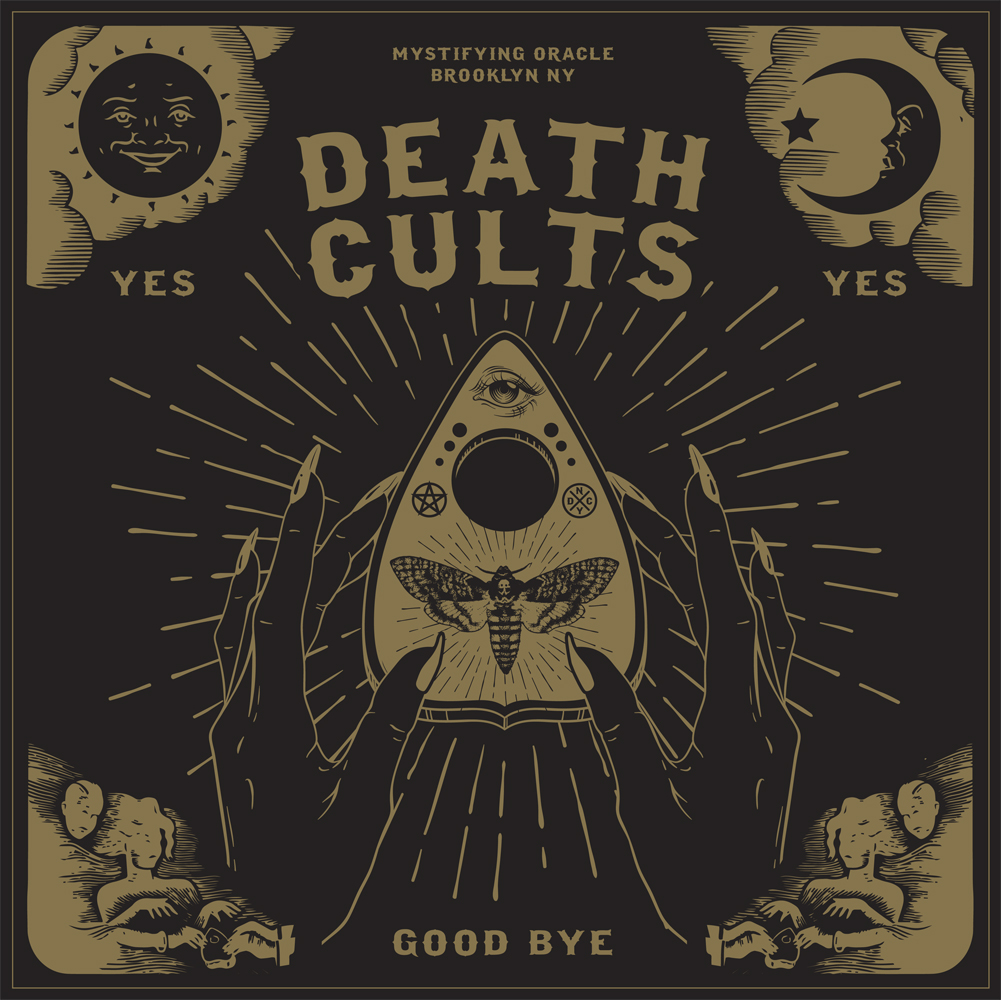 You can not just cut out a part of the cancer – twenty to thirty percent of the worst parts of it – and leave the rest, because very soon the parts of the cancer (secrecy) that you left intact – will once again turn into a FULL BLOWN CANCER! 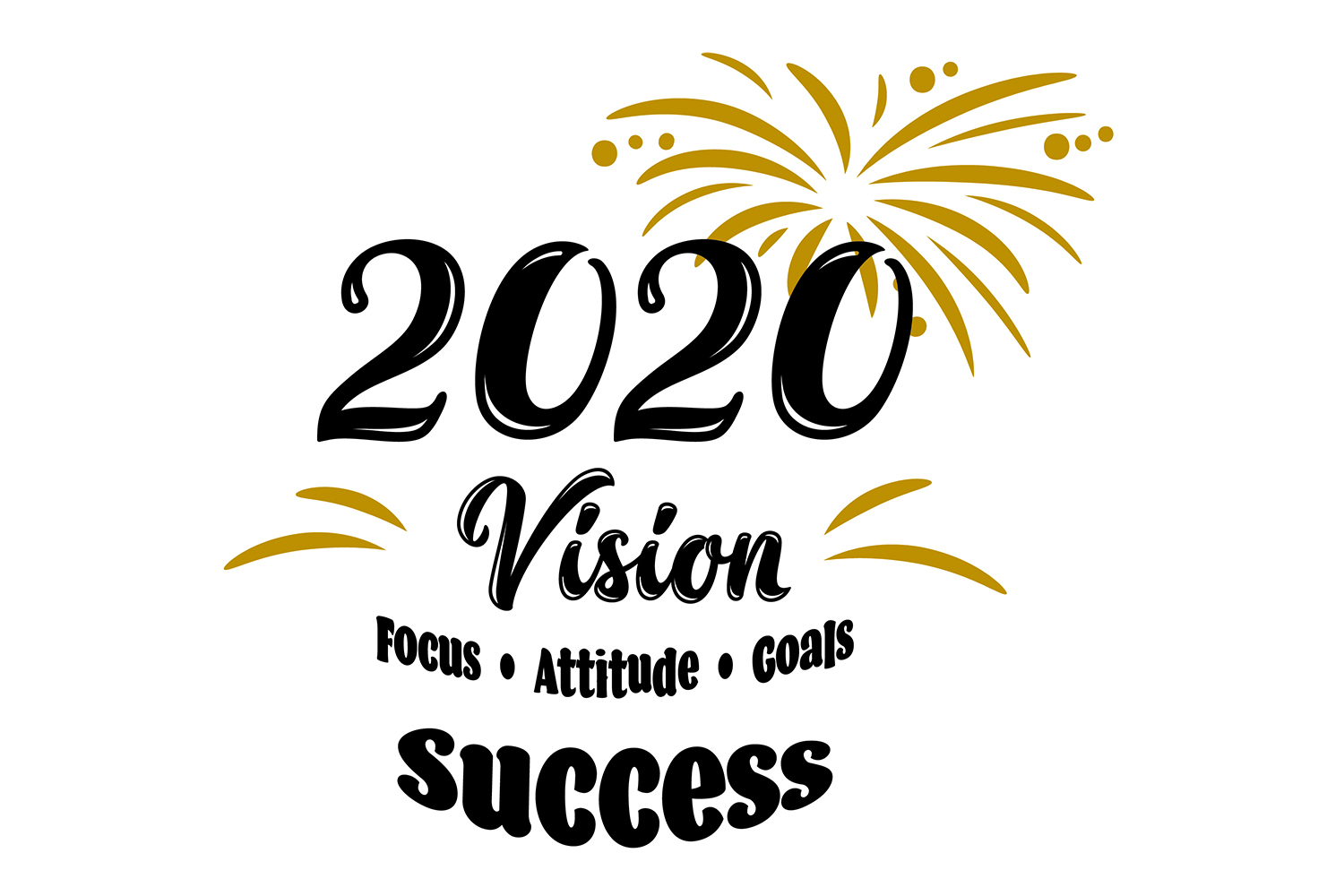 THE “COSMOS” – THE MANY UNIVERSAL COUNCILS – HAVE GIVEN EARTH THE ENTIRE YEAR OF 2020 – TO COME TO THIS CONCLUSION.

20/20 is the year of clear vision for all of mankind!   This is not an accident by any means of the imagination.  It is the year of CHOICE.   Which way do you want this world to go?  Will it degrade and degenerate into a HELL ON EARTH and a type of HUNGER GAMES SOCIETY?

If the “choice” is to move into a much higher and brighter future then the ONLY way this can be achieved is to destroy these SECRET SOCIETIES by removing the veil under which they operate.

You destroy them by shining the light on them and by giving them NO PLACE TO HIDE.

You “expose” everything that they are doing by exposing all of their secrets and making public all of their many secret technologies world wide – because “secrecy” is the currency and the “oil” that they use against mankind to grease their dark machine.

It is the ONLY HOOK they have to use against humanity!

Secrecy and Deception is the means by which the DARK FORCES continue to operate here on Earth!

They (Secret Societies) are the sickness and the cancer that must be cut out!

They are the ugly purveyors of PURE EVIL!

They do all of the bribing, plotting, scheming, killing, and destruction behind the scenes that seems to come out of no where, but trust me when I say that it is all very well thought out and very well planned.

They operate under the RADAR only because they have been able to “convince” the very people and planet that they are trying to conquer that SECRET BROTHERHOODS are somehow acceptable and beneficial when they are exactly the opposite!

They are snakes and need to be STOMPED ON!

If during this year of 202o VISION – the world choses to embrace “Secrecy” and “Secret Brotherhoods” and “Magical Covens” – then HUNGER GAMES and much worse than that is the fate of Earth and it’s human cultures!

Here is a video interview that Kerry Cassidy is doing with a man (HD) who claims to be a MAGICIAN and works inside of a Secret Society!   As much as he wants to claim otherwise – he is a huge part of the problem!

ALL FORMS OF SECRECY and SECRET SOCIETIES have got to be abandoned – if Earth is going to move forward into a bright future!

It is a good interview – have a listen!

Q ANON – REVEALS THE SECRECY AND DECEPTION OF THE DEEP STATE

It all sums up to proper time spending – Universal Police

Bradley, do you only have 6 readers. Or all the rest, milk toast pussies?

Bradley, could I use your website for a moment? To all you cowards living behind those curtains, please forgive me, I’m sorry, i love you! Yes I was one of those that, when growing pulled your underwear up and tied it in a knot above your head! Please forgive me. I only did it because you were a dickhead! I’m going to give you your final cease and desist! Because I need to inform you of my actions beforehand, just like your coward handlers do! You see, when a man has nothing to lose, well he tends to loose it! Run away and hide now! I was given the helmet of salvation, the breastplate of righteousness, and also the sword of the spirit! You will know if I have found you, I’ll whisper in your ear, I love you!

I used to think that Q’s BOOMs were just truth bombs until I heard more and more about the U.S Military taking out DUMBs now I’m thinking it might be them destroying subterranean dwellings too.

Although the truth bombs Bradley writes about and with everyone’s prayers, it helps cut away the cancer which in turn helps us defeat the evil plus we know Q’s posts can have several meanings.