THE ONLY WAY TO WIN – IS NOT TO PLAY

NOTICE TO MY READERS:

For the last 5 years I have been very patient and diplomatic with the way that I write on my blog!

I have told the TRUTH…, but have given plenty of leeway and room for those who are in ERROR to learn from what I write.  Especially New Agers and other LUCIFERIAN CON MEN.

The gloves are coming off…, and “sh*t” is gonna hit the fan!  If you want to continue to read here…, then you must know that the punches will no longer be pulled and TRUTH will no longer be handed out diplomatically!  The TRUTH WILL BE TOLD! 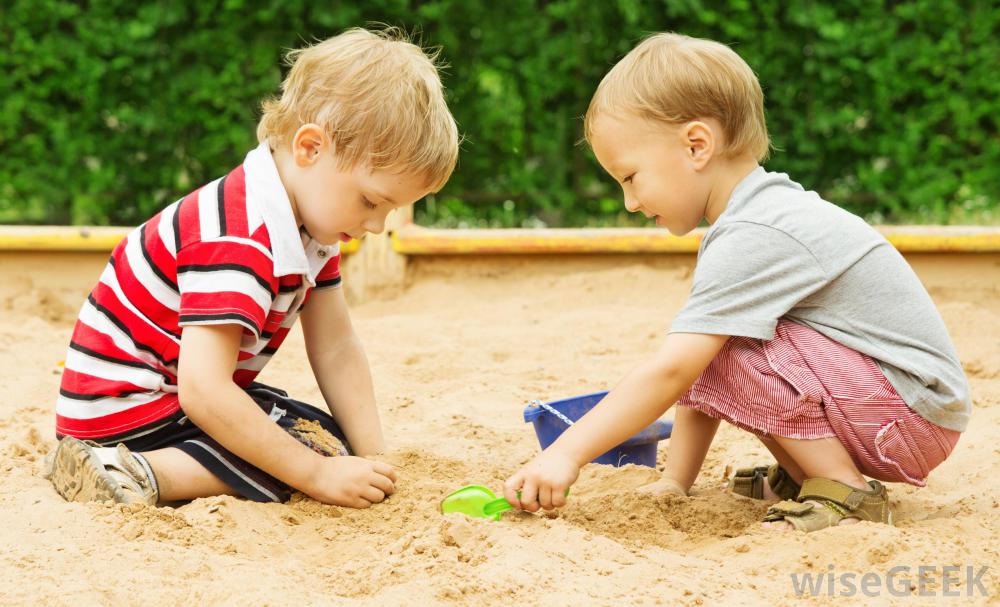 THE UNRULY BRATS THAT “THEY” ARE

If “reality” is like many kids playing in a sandbox…, then the sandbox is currently under the control of completely EVIL BRATS who need their bottoms spanked for a very long time (and then the REAL PUNISHMENT can start).

The Illuminati/the Cabal/Khazarian Mafia/Luciferians/Satanists/Freemasons…, call them whatever you will…, are the “greedy little kids” playing in the sandbox of the world who just can’t “share” a single toy, or more over a single inch to accommodate another player.

They DOMINATE the sandbox and ruin the experience for every other kid who might want to play.

Laughably, in my ongoing conversations with Shane, he has said that the ones at the very top of the Illuminati consider themselves to be “gods”, and thus feel they have the right to mold the world as they see fit.

They are truthfully anything but gods, and not really even old enough to be let loose on a playgroud without “adult” supervision!

Filled with pride and pompousness…, they delight in the suffering of others as they aggressively set up IMPOSSIBLE RULES for those who are not within their group – while at the same time NEVER following any rules where their own people are concerned.

THEY ARE THE ULTIMATE HATE GROUP – AND THEY NEED TO BE BANISHED FROM THE EARTH FOR ETERNITY!

The reality here is that they are children who can’t ever seem to grow up!

This is why Hillar Clintons favorite movie is PETER PAN.

Regardless of the business suits that they wear…, and the expensive cars that they drive…, THIS is the mentality of these so-called “gods”…. 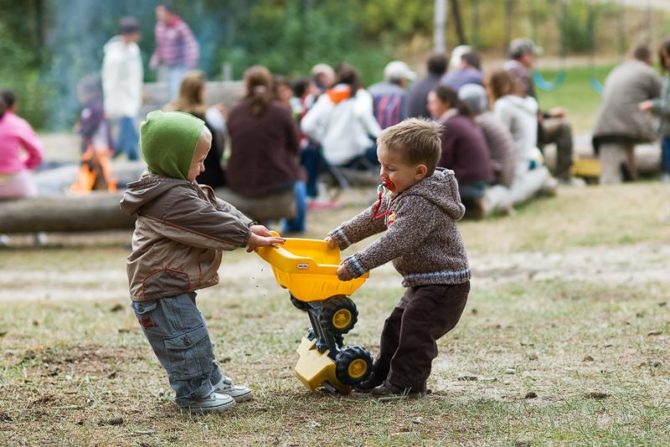 They fight over everything…, and only want “good” FOR THEMSELVES!

Of course…, Mark Passio said it best when he described the mentality of the Satanists!

As we “speak”…, in our world…, we have a “SYSTEM” of rules and governance that has been “set up” by unruly children who are EVIL LITTLE BRATS and that is telling it like it is!

They think of themselves as “gods”…, but need the spanking of their lives for not sharing the toys in the sandbox!  It is as simple as that!

They are not acting like “adults”…, but are acting like 3 and 4 year olds…, who have not moved past hogging the toys and slapping other kids on the play ground!

They are a COMPLETE embarrassment to the TRUE GOD OF LOVE.

This interview with former NSA man Bill Binney describes in detail the current mind-set of the “Shadow Goverment” that wants to rule over the entire world!

There is very little men like myself can say or write any longer because the entire world has devolved and degenerated into a five-year old he said/she said argument!

I am appalled at the people now in Government – Agencies – Politics -The Police – FBI – DOJ – CIA…, etc… because every single one of these “people” (term used loosely) are acting and behaving like TINY CHILDREN!

So what do we do?

Q – ANNA VON REITZ HAS THE SOLUTION – A

WE MUST REFUSE TO PLAY IN “THEIR” SANDBOX!

This means we “walk away” from all of the systems and all of their “rules” PEROID!

THAT IS THE ONLY WAY TO WIN…, BY REFUSING TO PLAY

Shun it like the totally EVIL and SATANIC BEAST that it has become!

For the very moment you take a single “step” into their sandbox…, you will be treated like a SLAVE by 3 and 4 year old BRATS who need the spanking of their lives!

And if YOU do not heed this WARNING – then it is NOT THEY who are to blame – because you have eyes to see what they are doing at this point…, and you are just refusing to call up your own COURAGE to go your own way!

The ONLY winning move is NOT TO PLAY!

Walk away from their SATANIC SYSTEM!

Do NOT give it any of your labor, do not follow it’s rules!

IT WAS CREATED BY BRATS WHO ARE TINY CHILDREN AND NEED TO BE SPANKED!

ABOUT 5-G, DONALD TRUMP and HIS PRESIDENCY