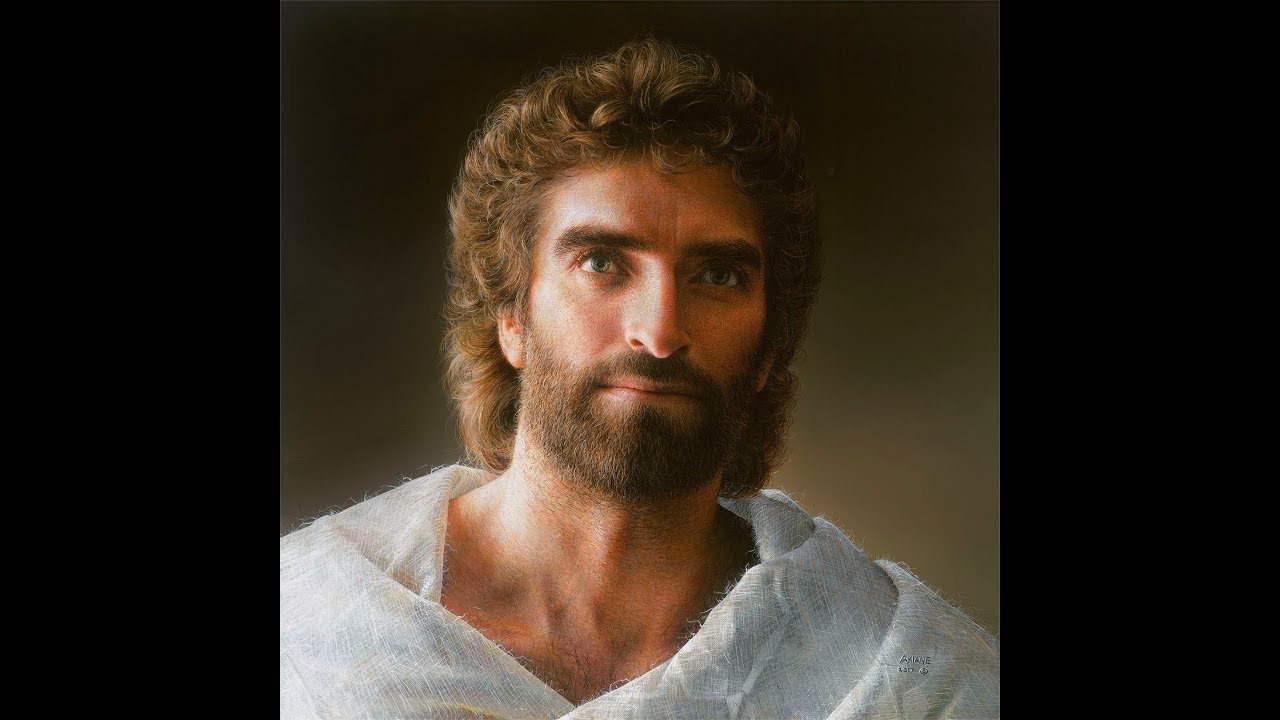 I am going to tell you the “truth” whether you want to hear it or not about a subject that needs to be looked at!

This post is going to be outside of my normal postings.  It is a tiny essay on the “Feminist Movement” as well as an “Update” on the so-called “GODDESS ENERGY” that so many New Agers are desperately trying to “Bring In” to the Earth Energy System.

EVERY SINGLE FEMINIST OVER-LOOKS THIS

This is something that every single “feminist” and every single New Ager casts into the trash bin along with almost everything else in our world that holds real value!

We (as of yet) in our recent history have NEVER seen a single FEMALE who is willing (or able) to bring forth the model of the “perfectly balanced female”, because if there was one…, she certainly would not be stomping around trying to “put down” and “get rid of” all of the MALES!

From what I’ve seen of the New Age…, (and it truly is embarrassing) is that we’ve got countless millions of “feminists”  who are attempting to bring forth the “Goddess Energy” back into the Earth Energy System (which I have no problem with) – but, however, in doing so…, they are at the very same time…, attempting to totally SUPPRESS and MALIGN all of the male energy around them.

This is not a joke!

We’ve got millions of New Agey type “feminists” joining WITCHES COVENS and “WICCAN” GROUPS – and doing “magic spells” of every sort in an attempt to bring forth the GODDESS ENERGY…, but at the very same time – they are doing absolutely everything they can to malign, harass, stomp out, hate, and scorn the “male” energy around them!

Wives are berating their husbands in RECORD numbers and scolding them maliciously if they even so much as put a “toe” into the horrid male energy that they are here to demonstrate. 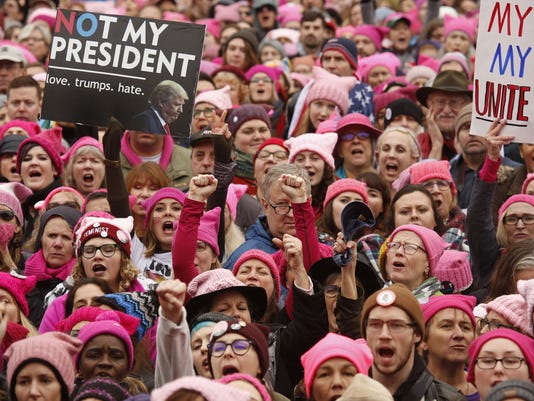 All I can do is to LAUGH HYSTERICALLY at these unfortunate women!

GOOD LUCK – THE ENTIRE UNIVERSE IS LAUGHING HYSTERICALLY AT YOU AS WELL!

If our “world” is to safely “shift” over to the GODESS ENERGY…, the model of that GODESS would have to be just as perfectly “balanced” – “loving” and “fair” as Jesus was to everyone around him!

There could not be a single “hint” of the idea that “you are bad” simply  due to your “gender”!

I am not joking here.  There was a time when the females “ran things” here…, and they were horribly, horribly demeaning and abusive to men!    They treated men like SCUM!

And  so…, the rule of the planet was TAKEN from them (for good reason).

What is even FAR FAR worse than this horribly OUT OF BALANCE attempt to bring back the GODDESS ENERGY to the Earth…, is that millions and millions of women who CLAIM to be fair and balanced will never REBUKE – SHAME – or CALL ONTO THE CARPET… any of the millions of women who are out there daily and screaming their fool heads off – “against men” and “hating men”!!

These millions of women are “attempting” to bring back the Goddess Energy by:

STOMPING OUT THE MALE ENERGY UNDER THEIR FEET AND TRYING TO KILL IT!

This is extremely abusive and disrespectful to the MALE ENERGY on this planet which is in fact BALANCED within many men!

(Whether you think so or not).

Instead of trying to simply become the perfectly “balanced female” which accepts and loves all…, millions of females are trying to bring back the Goddess Energy by doing whatever they can to DESTROY the male energy!

Even by resorting to turning to sadistic DARK MAGIC and BLACK MAGIC to stomp out and dispose of the MALE energy for good!

GOOD LUCK WITH THAT!

As long as this is how you are going about it ladies…, hear me and hear me good…, THE GODDESS ENERGY WILL NEVER – EVER RETURN TO THE EARTH – BECAUSE IN ALL OF THESE YEARS SINCE IT LEFT…, YOU (YES YOU LADIES) HAVE LEARNED NOTHING!

THE GODDESS ENERGY IS PERFECTLY BALANCED AND DOES NOT “HATE” THE MALE ENERGY!

IT LOVES MALE ENERGY AND EMBRACES IT!

The “perfectly balanced” female does NOT want to dominate anyone or anything…, but wants to love, share, and embrace!

The perfectly balanced female does not take REVENGE.., but works hard to include, uplift, and most of all GLORIFY GOD – the TRUE CREATOR OF THE UNIVERSE!

YOU RAISE ME UP – REACHING UPWARD – FEEL HIM

FINALLY – AN IMPORTANT MESSAGE TO THE “CODE-BREAKERS”

I wanted to add this to your position. I especially appreciated the commentary in this article about the “pill”. Liberating women to behave as men when it comes to sexual relationships hasn’t been liberating at all! Women are not men and vice versa. They draw from each others strengths and compliment. Wearing a pussy hat because Jane Fonda told you to is also not a stand for feminism. Grace and dignity speak louder than any George Soros organized march with celebrity puppet masters at the helm.

Thank you for posting this so very balanced article! Every word is the truth and perfectly stated. Indeed there was a time when the feminist was in power and we ended up in disaster……….we are heading now. The truth is very well said in this brilliant article.