The Intelligence Hub for the Victory of Light

Directed energy weapons are NOT plasma weapons, they are NOT scalar weapons. They are physical weapons emitting electromagnetic radiation:

They are used by the Cabal in their attacks towards the awakened part of human population:

By attacking civilian targets, the perpetrators are violating the fourth Geneva convention and this constitutes a war crime:

Perpetrators will be prosecuted according to international civil and military law as soon as the planet is liberated.

You can find a detailed list of intel resources about directed energy weapons here:

Weapons most frequently used in attacks against civilians are sonic lasers: 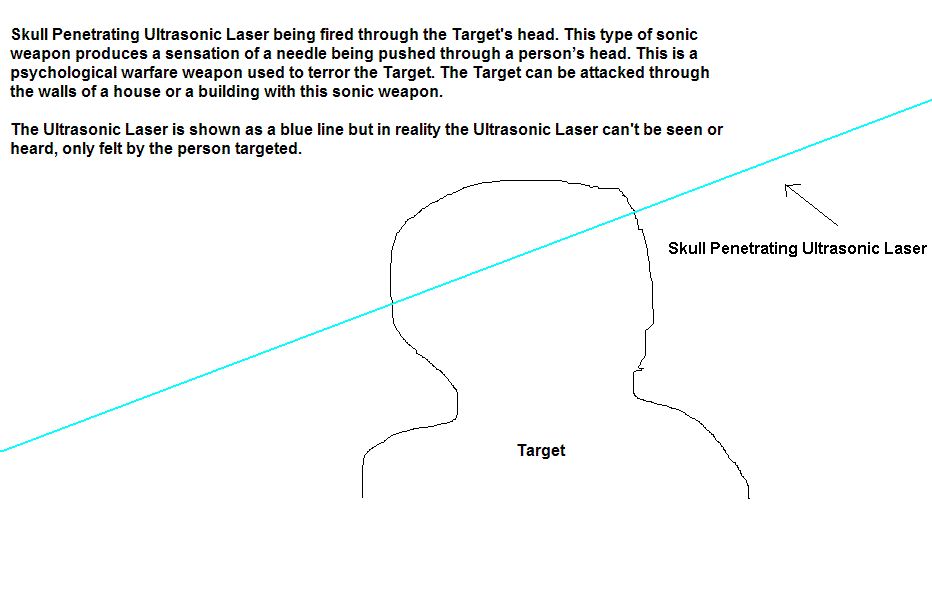 These are usually not deadly, but still extremely unpleasant.

They are used to trigger cardiac arrest (heart failure) and kill the target, those targets often being holistic doctors: 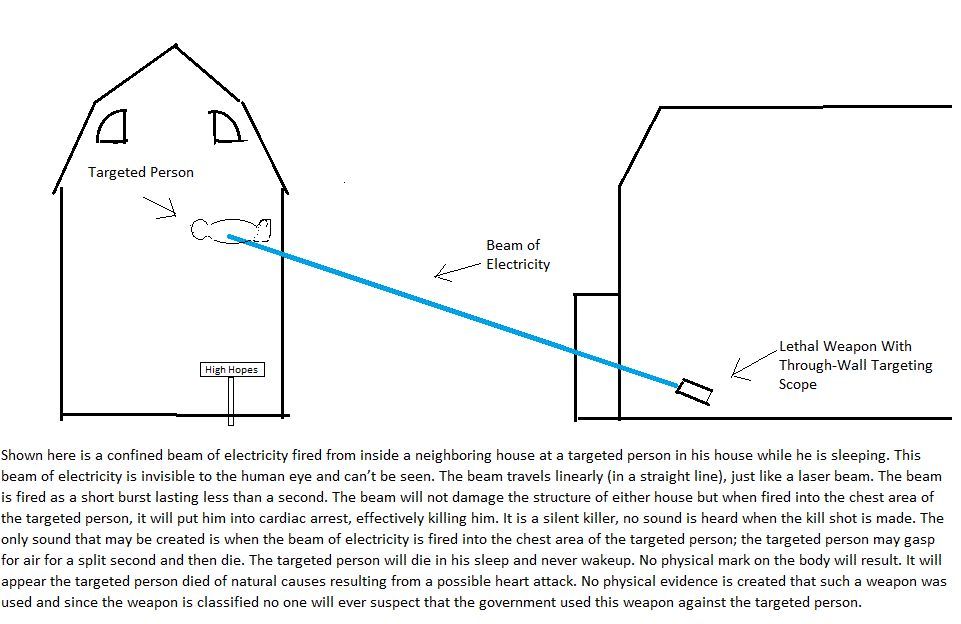 The Company producing those deadly weapons is called Applied Energetics:

It was formerly called Ionatron:

The Light Forces have requested as many people as possible to spread information and awareness of the directed energy weapons and do the following meditation as often as you feel guided:

1. Relax your body, emotions and mind by focusing on your breath or in any other way that works for you

2. Visualize a vortex of brilliant white Light descending from the Soul star chakra of all humanity into energy field and personality of all human beings, awakening them to the reality of existence of directed energy weapons and visualize this awareness spreading like wildfire through the mass media.

Victory of the Light!

WHERE DO ALL “LIES” COME FROM ?

AN OPEN LETTER TO THOSE WHO USE “DIRECTED ENERGY WEAPONS”

“Perpetrators will be prosecuted according to international civil and military law as soon as the planet is liberated.”