WANTON HYPOCRISY IS ALIVE AND WELL IN THE DEMOCRATIC PARTY 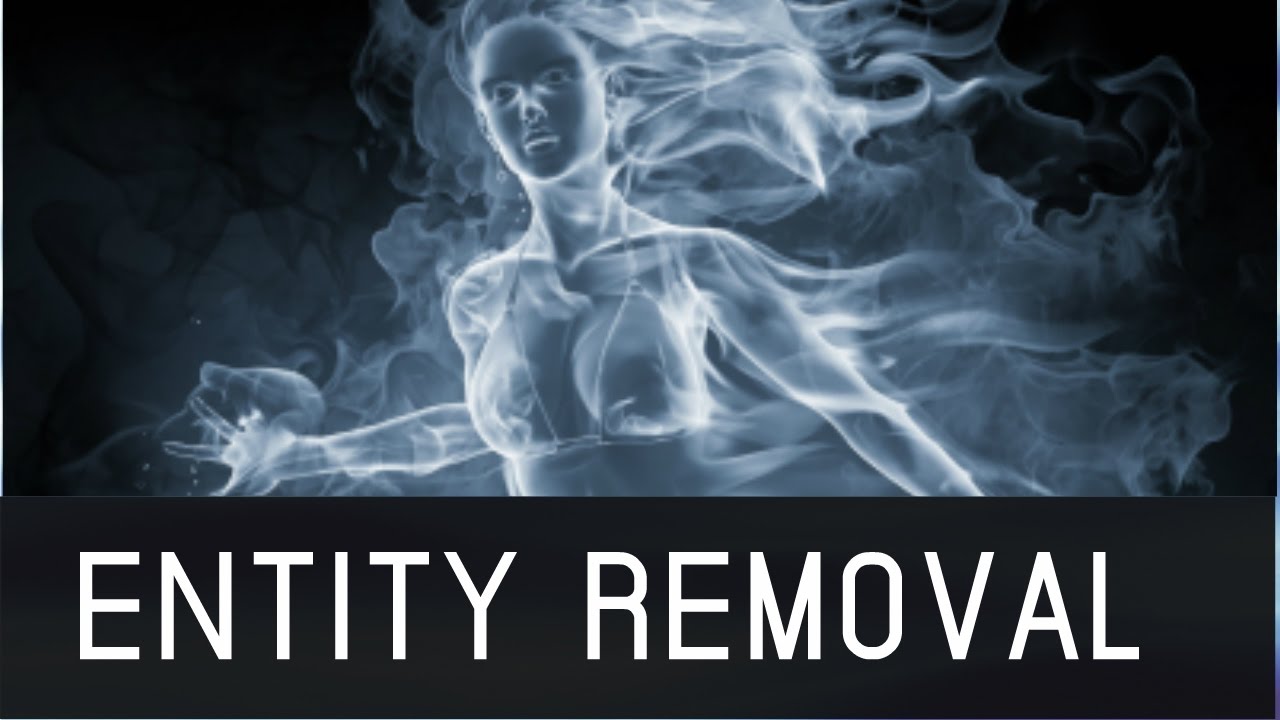 WHY DO THESE PEOPLE INSIST THAT YOU ALWAYS DO AS THEY SAY AND NOT AS THEY DO??

Why do they lie constantly?

BECAUSE THEY ARE MOST LIKELY “POSSESSED”

Tucker Carlson…, notices the stark Hypocrisy…, but does not quite make the connection that the REASON they all are doing this is because their minds and souls are not really under their OWN CONTROL!

Instead…, it is a demonic entity that SPEAKS THROUGH THEM and speaks in terms of:  Lies, cons, cheats, and deceptions!

As I wrote in Part One of my new series…

The possessing entity is quite aware of the fact that if it does not allow it’s “host” to appear normal…, then it can not use that host for the much darker purposes it has planned later on.

The most obvious…, and accurate way to know if a human being or “host” has an “entity attachment” or is “demonically possessed” is simply their inability to tell the truth!

As I said in that original piece…, “entity attachment” or “possession” by dark forces is FAR MORE SUBTLE than the Hollywood Movies make it out to be!

The easiest way to be sure that a human being is “possessed” is their inability to tell the truth…, and a most obvious side affect of NEVER following their own rules and guidelines!

Hypocrisy is the second best leading “tell tale sign” that the human being you are dealing with is POSSESSED!

They  will screech and scream and move mountains about an issue…, but  when it comes to their own lives…, they do exactly what they tell others NOT to do!

What you are dealing with is a “force of darkness” from an unseen realm that has successfully “attached” itself to the human being you are talking to.  It is this “force” that carries on the conversation with you because that “force” has taken over the mind and will of it’s HOST.

Far from what you may have believed…, dark forces can and do say “prayers”…, to make it appear as if they are “godly”… (although they don’t mean them)…, because they know how to “mimic” human behavior.

Dark Forces are MASTER CON ARTISTS and are willing to say and do anything to get you to trust them and bend to their will!

Tucker Carlson…, as well as countless other people who report the News honestly…, can’t understand why and how these normal looking people can otherwise be so hypocritical and deceptive…, (while smiling the entire time)…

More will be coming on this subject…, but just know this:

ANOTHER OF MY FAVORITE VIDEOS (WHICH I’VE POSTED BEFORE)

i’m going off topic here, there’s people who question why would an all loving caring god send someone to hell just for sinning or just doing wrong. now just to be clear i’m not referring to the pedophiles,murderes rapests ect those that have grossly violated others freewill and done significant harm to others i’m just going by basic sinning,basic wrong such as swearing,being rude selfish self centered straying off the rightios path,self harm,addiction ect. i’m wondering when we agree,sign up to a religion if we are really inviting ourselves to hell,do to the fact that religions in and of itself is merely a contract,and when we violate the contract, the religion we agreed with everything the religion stood for so when the religion states when you sin in any way without redeeming yourself to that religion,the religion says you may end up in hell. i’m just pointing out that religions are likely more of a con to trap good willing people by contract when those same people think it’s gods judgement,when it was themselves out of there freewill agreeing to the religion/contract and the terms conditions attached to it