THE “PRINCE” AND THE “RENEGADE” – and your little “DISNEY” TOO-TOO 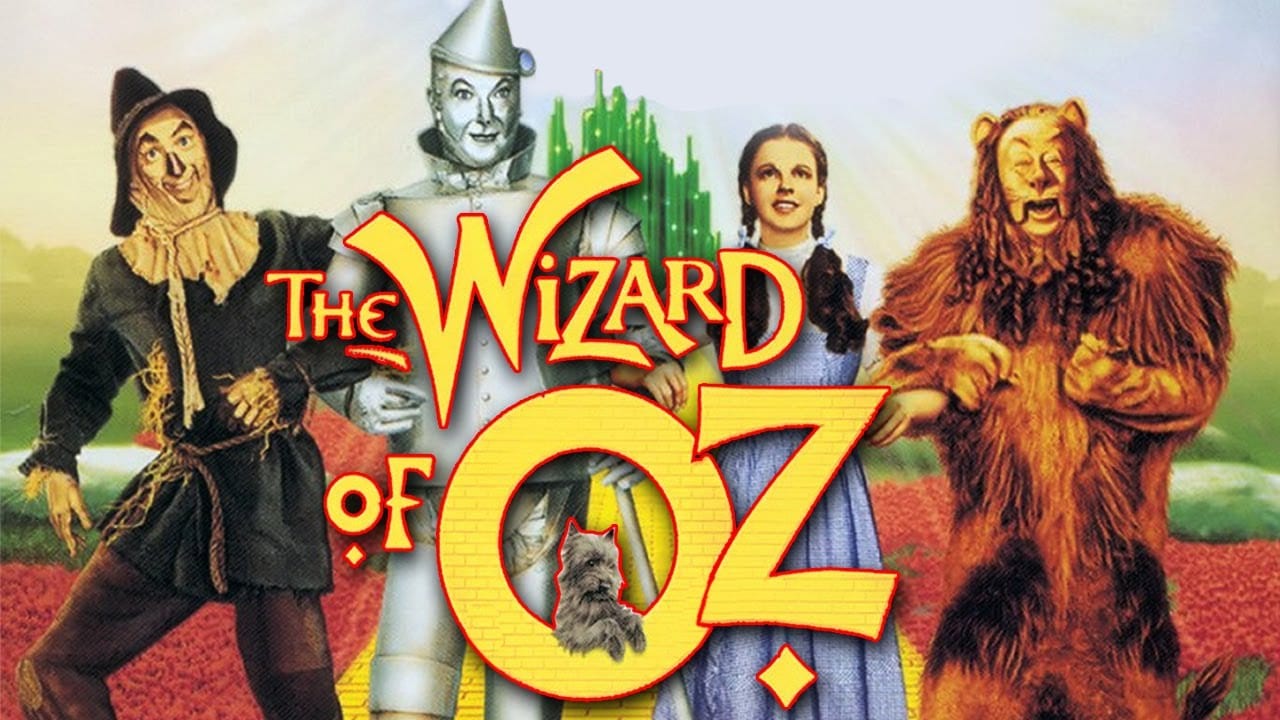 Come on people – sorting this story out is NOT DIFFICULT!  It is all right there more or less out in the open!  How hard is it to see through what is really happening here?

I’ve already give you the story in pictures – what more is left to say?

So – let’s get this straight shall we – the Princess of Suss – SEX wants to have a “position” inside of the HUGE and very powerful DISNEY Corporation…, because being a “Princess” just isn’t a good enough “gig”?

I’m sure this is not ringing any alarm bells for anyone is it?? 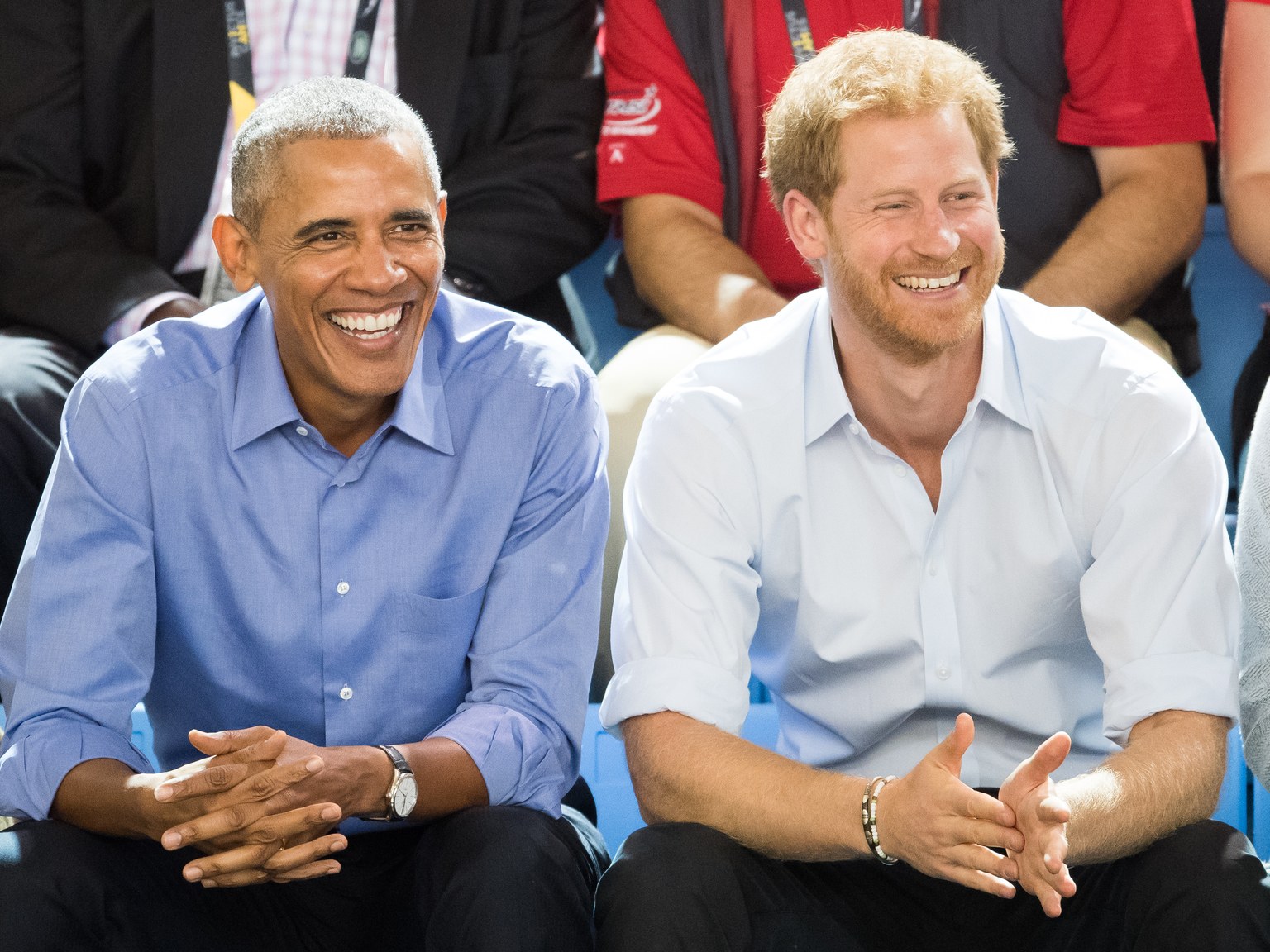 Because you know – after being “President of the United States” or a “Fairy Tale Princess” – the first “job” that everyone naturally wants to have right afterward – so they can add something even “better” and “greater” to their resume’ – is to be running a Hollywood Film Studio!

In Meghan’s case – the goal is much bigger!  She wants a “job” at DISNEY!

I just wonder what “KIND” of content she is “imagining” that all of the people around the world really NEED TO SEE – coming from Disney in the coming months and years??

SUGGESTION TO THE “CODE-BREAKERS” – DO SOME DIGGING and EARN YOUR PAYCHECKS….

Reports: Harry and Meghan Want to Move to LA – Once Trump Is Out of Office https://t.co/RmHtrsu4j8

The princess of darkness. It’s in her eyes. I guess more children will be procured for her elite friend’s. Sick,sick,sick…