I know it seems (at times) that the entire planet has gone INSANE!

In addition…, many world leaders who used to say quite “sane” things…, have flipped and are now going all out and hog wild on ridiculous tangents that don’t make any sense at all.

(Unless you know what they are up to….)

Well…, there is a “method” to all of their madness…, and it is all about just one thing.

All things being said and done publicly by world leaders must now SUPPORT the NEW WORLD ORDER…, no matter how stupid, nonsensical, or evil!

This is why almost every European Leader is bringing millions and millions of impossible to assimilate immigrants into their countries as we speak.

This is also why (even though it seems almost impossible to be true)…, that you have the Jesuits and the Vatican saying that Communism is GOOD…, while Capitalism is BAD!

Their goal is to weaken their own countries…, NOT to make their individual countries stronger.

They are acting in BAD FAITH, and are in the process of tearing down any and all of the formerly stable social fabric of their own cultures just so that their own people will be so distraught, so frightened, and so weakened that they will WILLINGLY ACCEPT A NEW WORLD ORDER OF LUCIFER if only all of the madness and craziness will stop!

These European leaders SHOULD be in JAIL!

They should NOT be walking the streets of countries that they could care less about…, and are actively trying to sabotage with millions of immigrants and ridiculous draconian laws!

They are SELL OUTS!    They are a DISGRACE!

They deserve to burn in HELL!

Great Britain has finally gotten rid of a Prime Minister who proved she could care less about the British people, and was ALL IN for the NEW WORLD ORDER!! 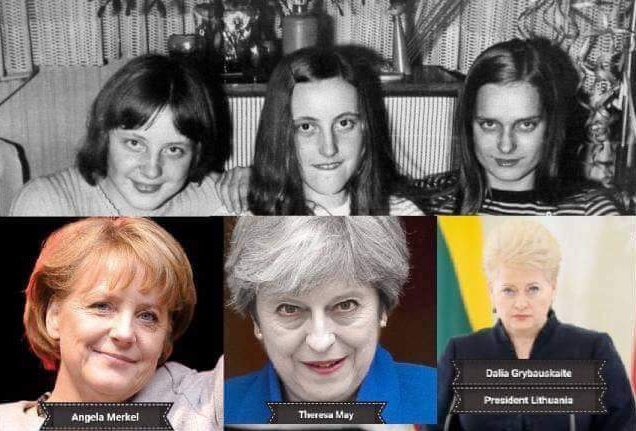 This is NOT an accident!   This is not a surprise!   This was done ON PURPOSE!! 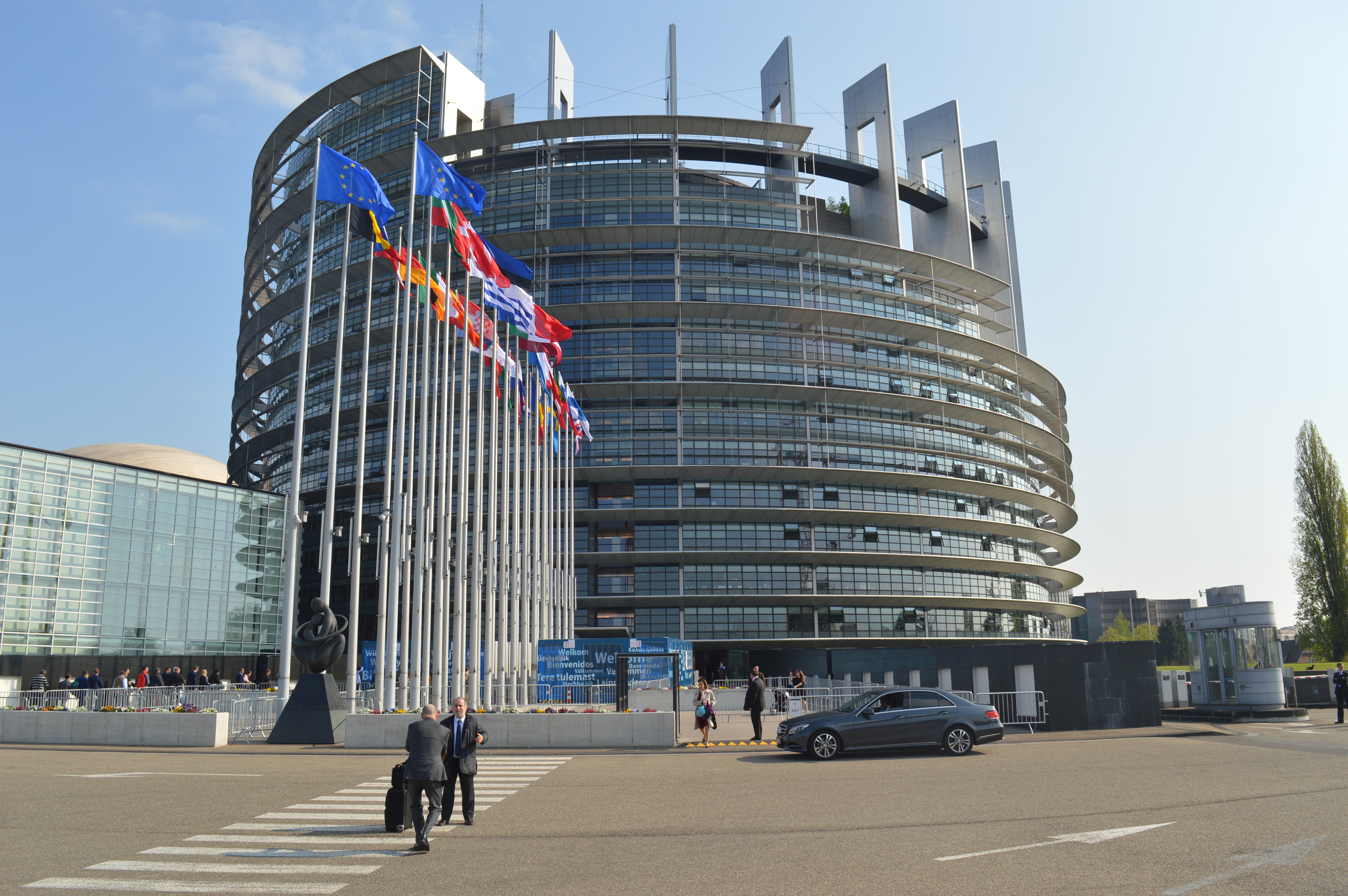 The Head Quarters for the EU…, was fashioned and designed intentionally after the infamous Tower of BABEL…, and brought to life in the present day only so that it could be one of the Administration Buildings for the BABYLONIAN/LUCIFERIAN NEW WORLD ORDER…

Hopefully…, the NEW British Prime Minister will realize that the NEW WORLD ORDER is not the way to go…, and that the will of the British people MUST be obeyed and BREXIT must be delivered!

He too will go very quickly…

Never forget what we are fighting for… 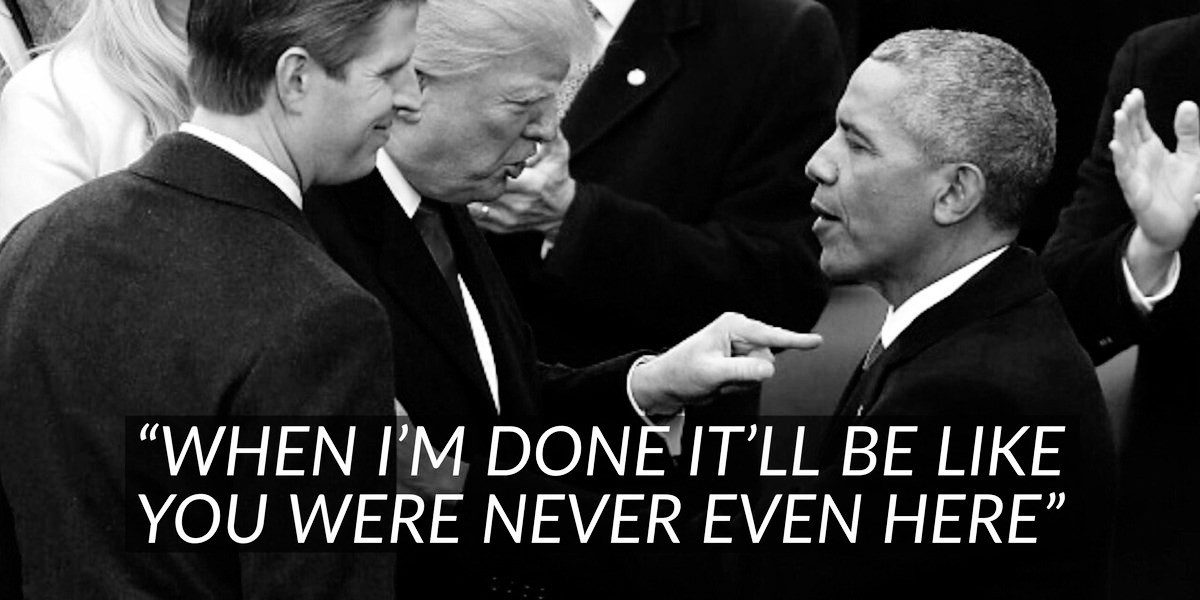 IS IT “SPIRITUAL” TO JUST IGNORE “EVERYTHING” BAD ??