THE “SOUND” OF PRAYER – PART FOUR 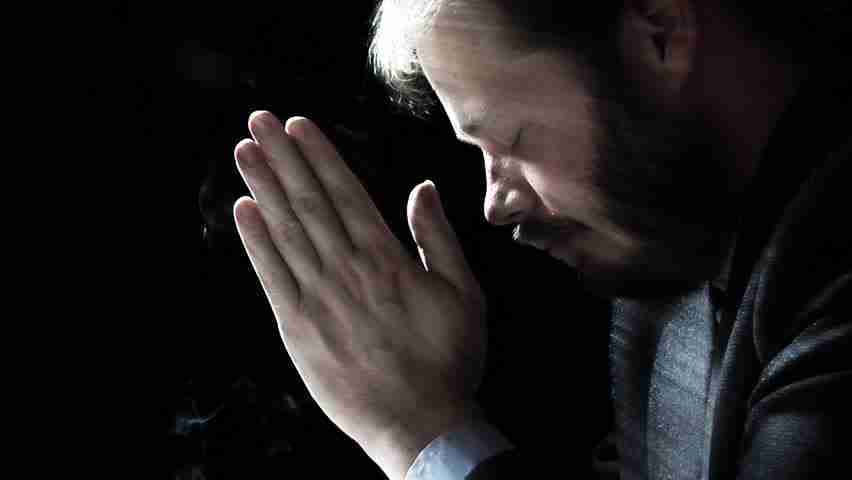 WHY OH WHY DO WE REALLY “NEED” TO PRAY?

Shields are based in RESONANCE…, and can be created organically or technologically.

So I guess you could say that I’m suggesting that the very “fabric of reality” can be changed around you and then amended for various purposes either through “organics” or “mechanics”. But why listen to me when you can hear the same thing from the US Navy?

See the article below:

Inventions with revolutionary potential made by a mysterious aerospace engineer for the U.S. Navy come to light. 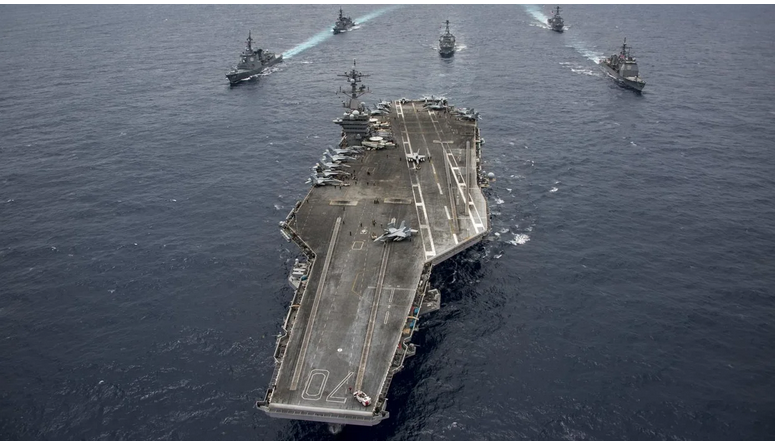 Another invention devised by Pais is an electromagnetic field generator that could generate “an impenetrable defensive shield to sea and land as well as space-based military and civilian assets.”

This shield could protect from threats like anti-ship ballistic missiles, cruise missiles that evade radar, coronal mass ejections, military satellites, and even asteroids.

Dr. Pais’s ideas center around the phenomenon he dubbed “The Pais Effect”. He referred to it in his writings as the “controlled motion of electrically charged matter (from solid to plasma) via accelerated spin and/or accelerated vibration under rapid (yet smooth) acceleration-deceleration-acceleration transients.”

In less jargon-heavy terms, Pais claims to have figured out how to spin electromagnetic fields in order to contain a fusion reaction – an accomplishment that would lead to a tremendous change in power consumption and an abundance of energy.

You don’t say!! Now where oh where have I heard all of this before pray tell??

THE “SOUND” OF PRAYER

FOR THE LOVE OF MONEY…, and WHIRR’D MAGIC ONE LAST TIME

I’m just wondering if a human being (without the use of technology) could create the same type of ” Protective Shields” that the Navy is talking about above?

I mean, if a man knew enough about “magnetics” – “harmonics” – and “geometry” – perhaps a PERSONAL SHIELD could be created around him for the purpose of self protection?

I mean, IF a man (or woman) were concerned with an “attack” from an outside force or an “unseen” enemy, then wouldn’t it be great if there was a way to be PROTECTED from such an attack?

Didn’t I write somewhere – a long time ago – that the building blocks of “reality” were:

Yea, you know, I’m pretty sure that I wrote that somewhere before. Naturally no one cared, no one reposted it, and no one wanted to know more!

You know…, those new agers and one time a week christians…, they already know EVERYTHING don’t they.

I guess the Navy cared however, because they not only built super advanced “technology” from these ideas, they then “patented them” and “hid” them from everyone else. So I guess the old saying here applies:

If you snooze, you loose…

SO WHAT DO WE REALLY NEED PROTECTION FROM – AND WHY?

Just a thought here people, but MAYBE you might want to learn how to bolster up your own PERSONAL SHIELDS!!

TRUST IN GOD – THEN TAKE ACTION