THE TEMPTATION IS/WAS/AND WILL ALWAYS BE – THE VERY SAME 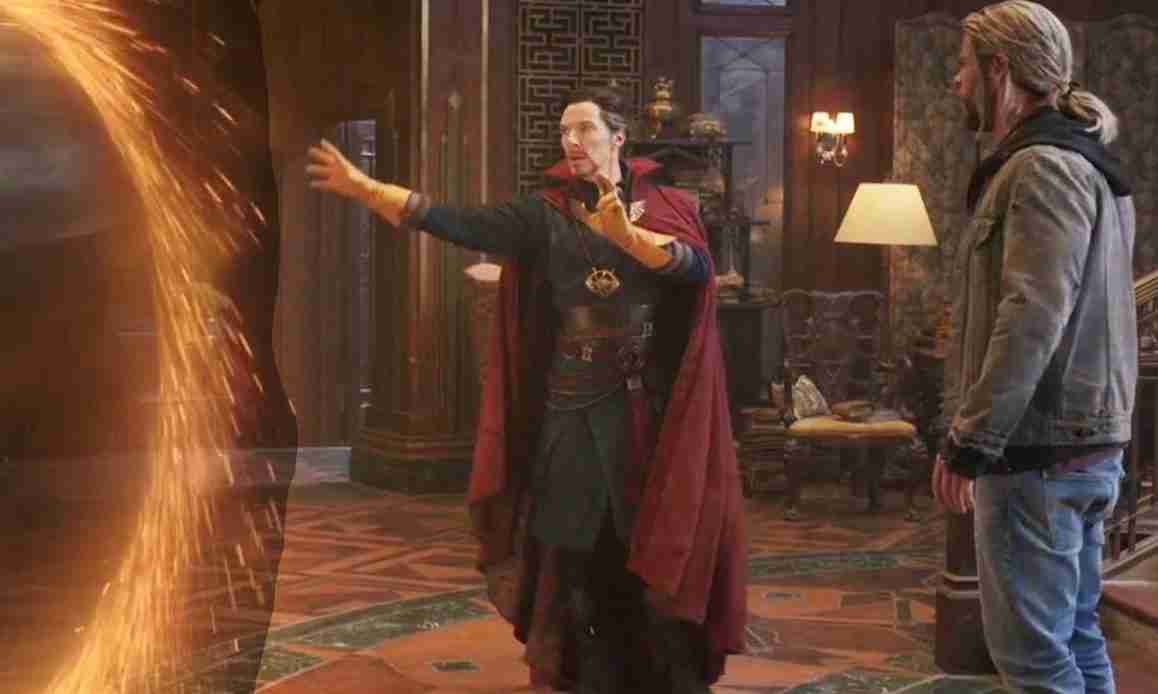 MAGIC – POWER – AND GLORY – FOR ONES OWN SELF

The things that Lucifer/Satan/Moloch offer to those who would be their followers never changes!  It is always the same.  It is worldly power, glory, fame, money, riches, an easy life, the “right” to do things that would otherwise be illegal, and depending on what “time” it happens to be inside of the time stream…, super advanced technology gets thrown in!

The power to open up “portals” and “gateways” is very old.  Honestly, this is nothing new. You could say that this knowledge is ANCIENT.

This being said – you could also say that this is exactly the kind of raw power that men will always seek, use for their own purposes, and even kill for.  So what exactly am I talking about?

I am talking about “magic” and mankind’s fascination with what are basically the magnetic and harmonic “effects” of how the Universe itself really works and how to manipulate those effects to ones OWN advantage.

For your information – what IS “time travel” if not opening up “portals” – “gateways” – and “keyholes”?

You’ve all heard this kind of warning before – so what is it that I am saying that is different?

My “warning” is different because I am going to give you the WHY! 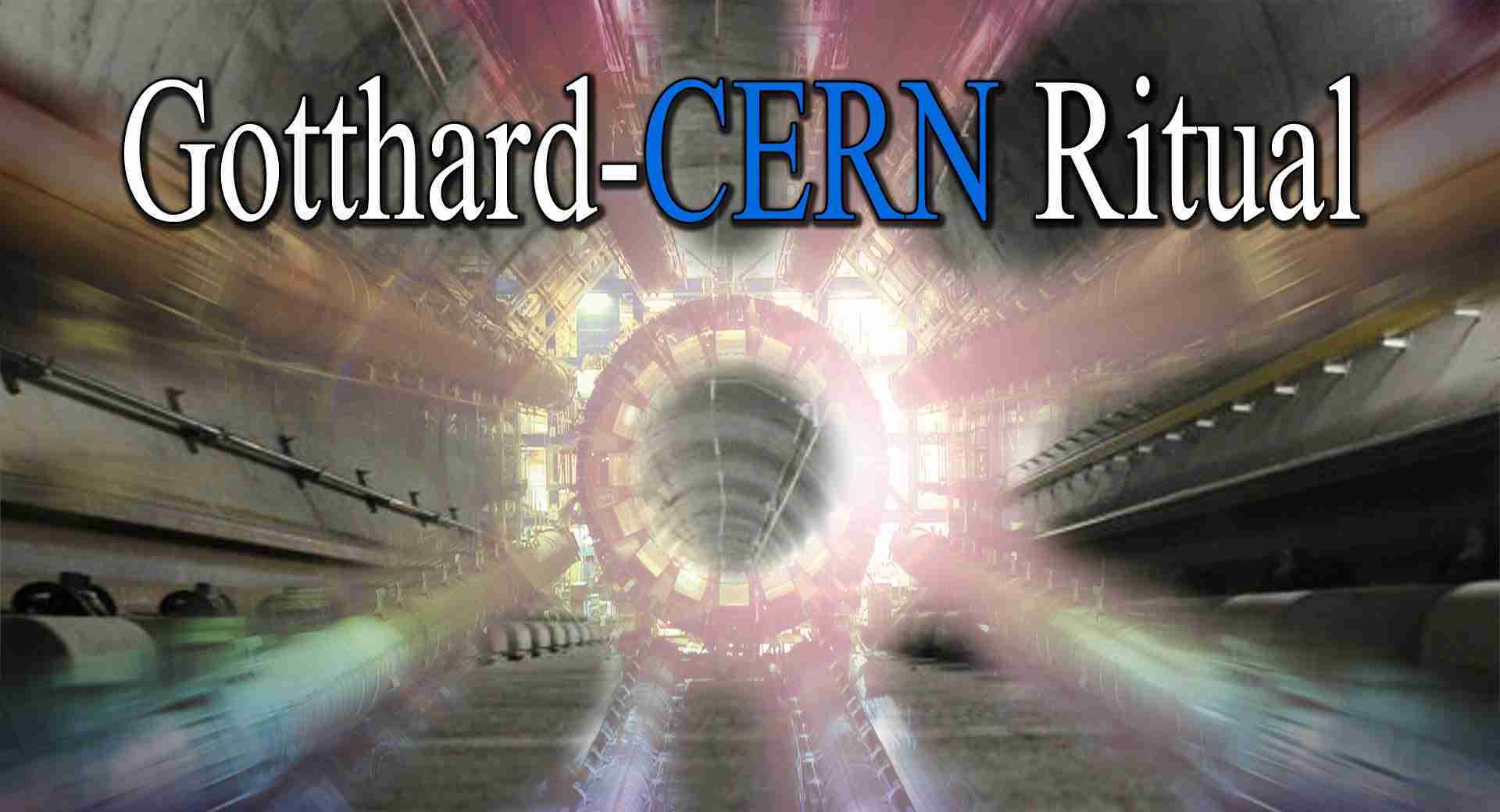 The answer to these few questions above is that this is the time in history where the final push takes place to get every single soul on board with the LUCIFER REBELLION – and to finally convince them to take actions against PRIME CREATOR and against their own good.

We are being very carefully psy-oped, conned, and mind controlled at this “TIME” in history, and it is due to the fact that we are very close to the moment where LUCIFER is finally “unveiled” to the masses as the “good guy” – and GOD is painted out as the BAD GUY. 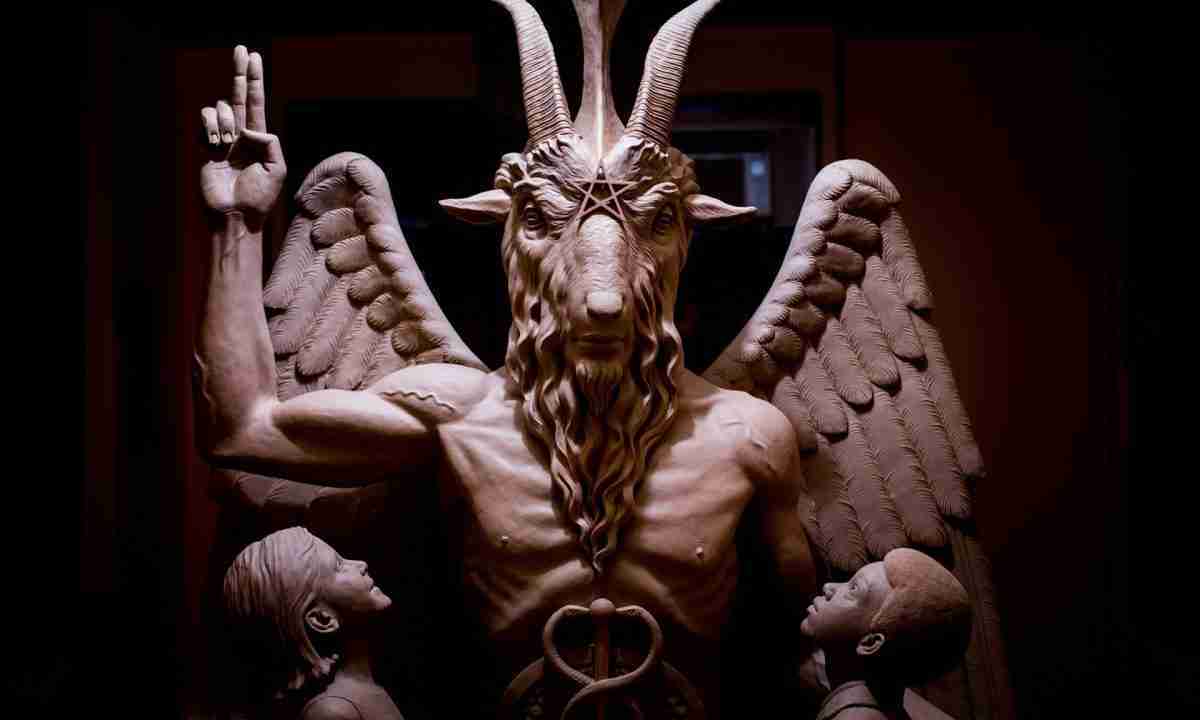 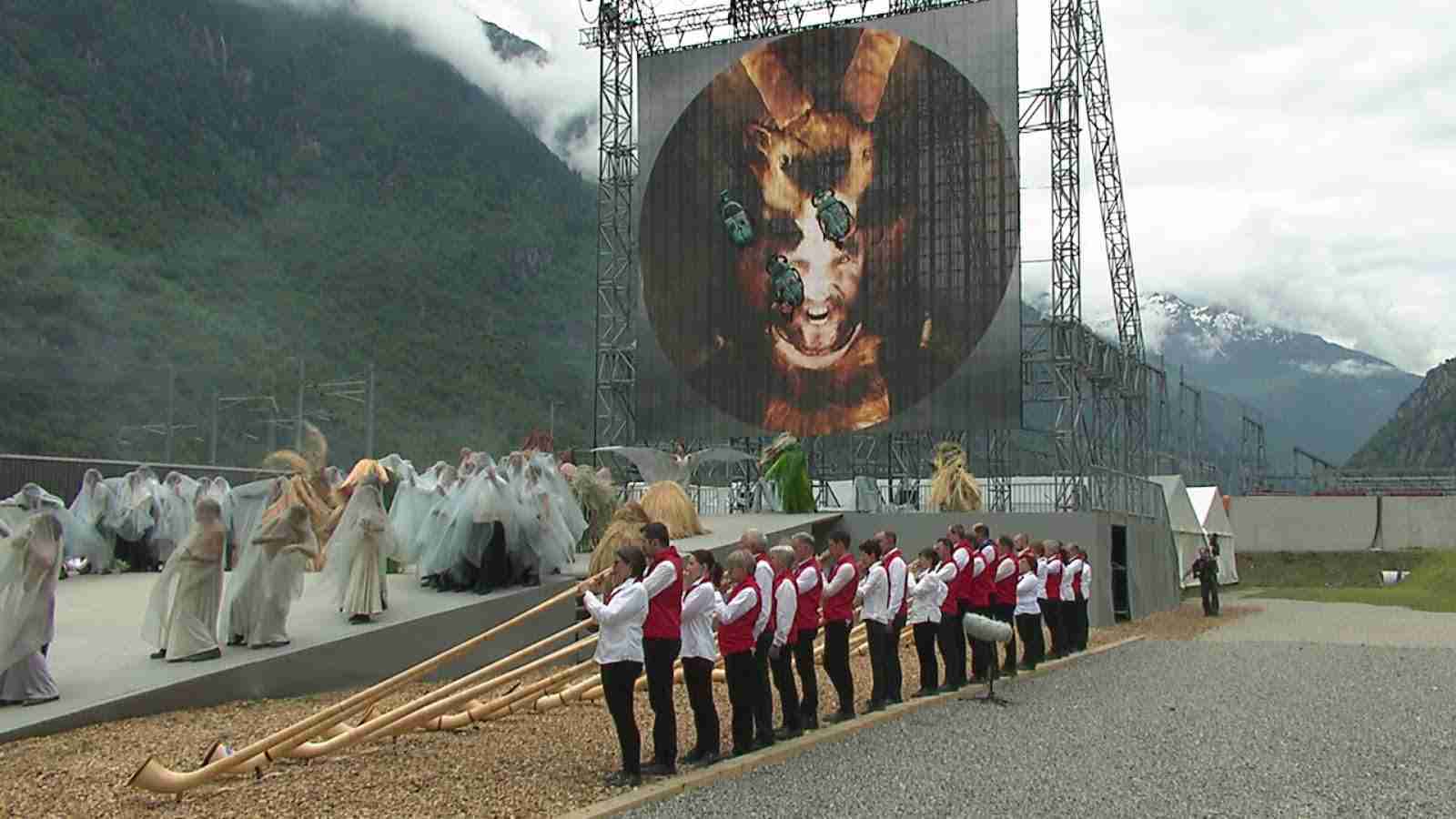 See the complete SERIES below:

The LUCIFERIANS wanted to know exactly who their enemies would be ahead of time – and how many people they would have to fight against and even probably have to kill.  The innocent people that “Love God” have been actively TORMENTED for years in ways you can’t even imagine in order to “soften” them up.

However, Time Travel and Looking Glass Operations are very expensive to run – and the actual cost runs into TRILLIONS of dollars when having to run Simulations on the entire planetary populations and civilizations just to see how each man, woman, and child will react.


Someone needs to PAY for it all!

ENTER GEORGE SOROS AND HIS KIND OF ILK… 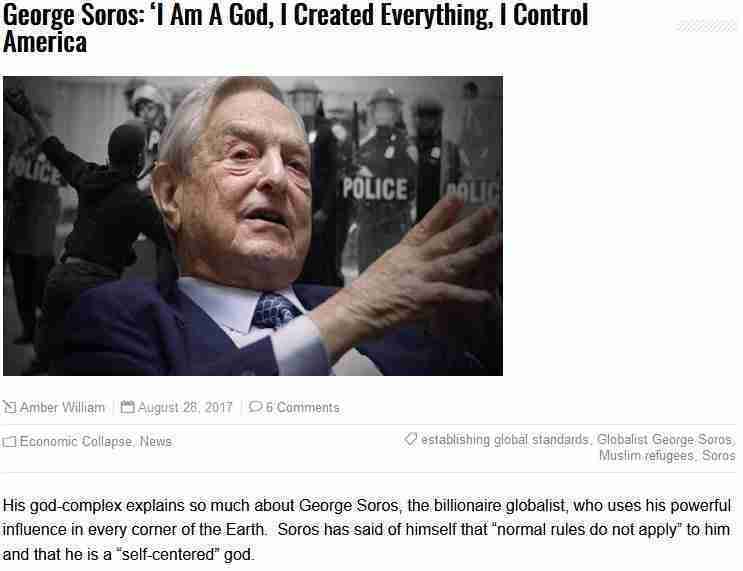 Steven Spielberg’s JURASSIC PARK showed us exactly how these people think when they are working very HARD to achieve a GLOBAL takeover that the world does not want or need!  George Soros (aka god) gave almost all of his stolen money to countless NGO’s, while tipping the entire world into GLOBALISM and SATANISM.


THEY SPARED NO EXPENSE…

Thank you Steven Spielberg – you’ve just told us everything that we needed to know! 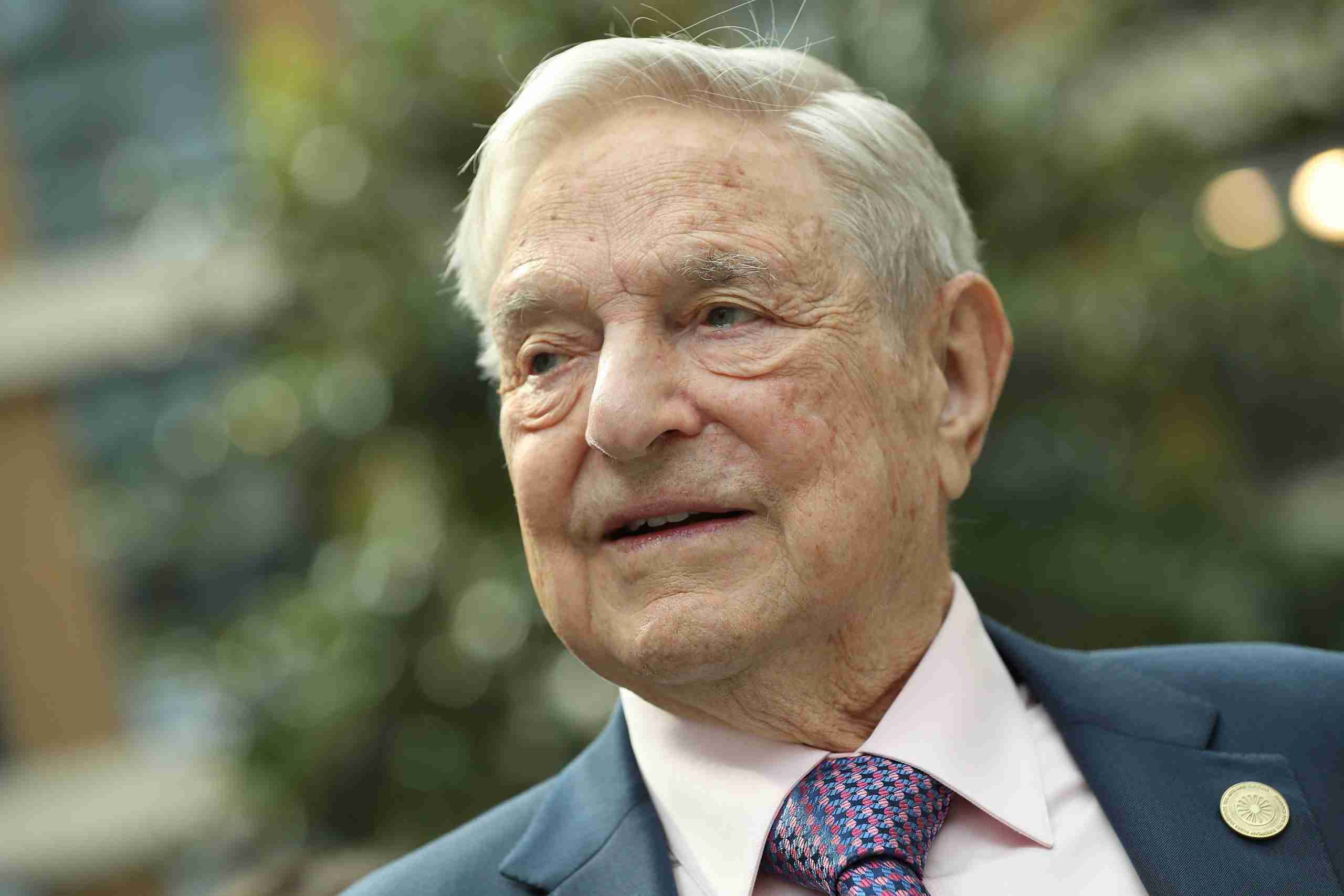 I COULD WRITE ON THIS BLOG FOR THE NEXT FIFTY YEARS

There is so much to teach, and so much information to share!  I could teach everyone about “magic” and about “magnetics” and “harmonics” and reveal things that would blow your minds!

I could spend the rest of my life teaching the world about “magic”.   A few (ambitious ones) have even asked me to do just that in comments and e-mails.

Most of the people who are living on the planet Earth have not even learned or progressed far enough to stop hitting, slapping, beating, and tormenting others.  If these “bratty little kids” (BLK’s) – were given the understanding and knowledge of “magic” (magnetics) they would simply use this power to LORD it over others and to RULE over others and very literally ENSLAVE them.  This can NEVER be allowed to happen.

In fact, it has become crystal clear now – although it wasn’t clear in the 1970’s and 1980’s that most of the young people (Millenial Generation) are “moving” toward the NEW AGE RELIGION only so that they can become a WITCH or a WIZARD!

Back in the 1970’s and 80’s – most of the people who were going to NEW AGE bookstores and Channeling sessions – were “old people”.

These people were looking for a more expansive point of view on life – but had already LEARNED (from exposure to old religions) not to hurt others, and not to steal from others, and not to take money (a paycheck) just to torment and torture others.  This stuff was clearly understood by the older generation.


Then the HARRY POTTER generation came along.

And the “good” side of the NEW AGE (if there ever really was one) was cast aside by the much younger generation who desperately wanted to learn MAGIC – and had no use for GOD (who by the way) is the very “source” of the magical power that they are all seeking!


But “why” did they really want this knowledge?   This is the question. 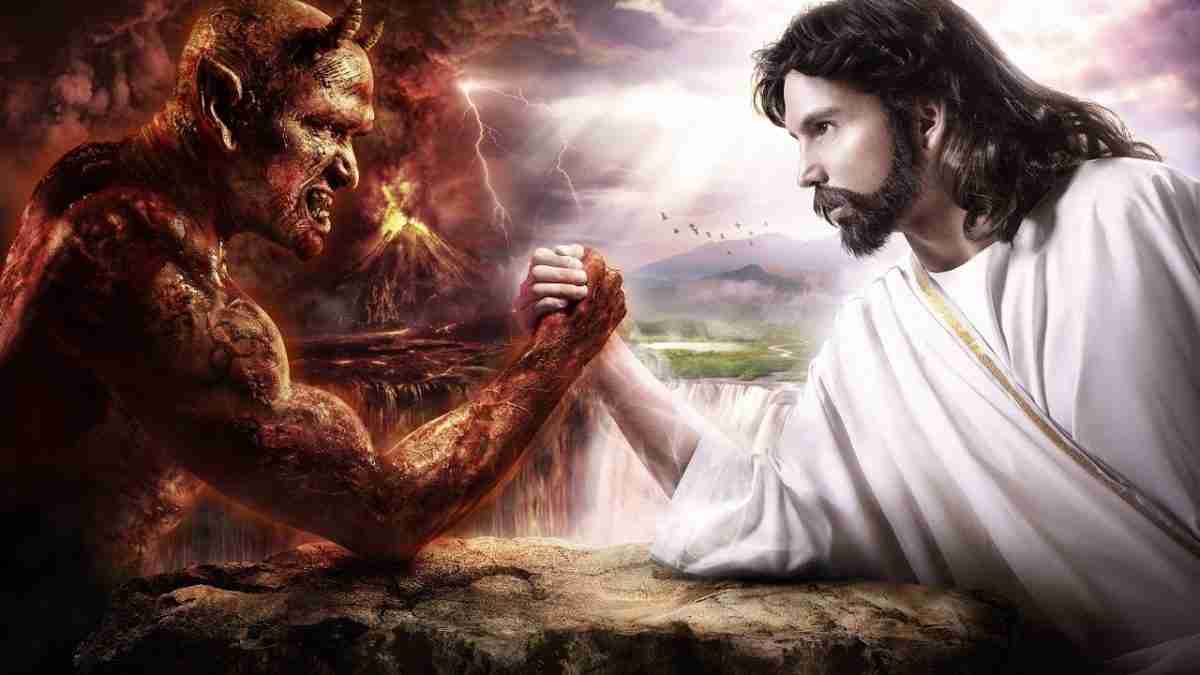 And thus – the “age old” struggle between GOOD and EVIL, was “born again” into our societies and our cultures.  Mankind’s vicious need to be selfish and to RULE over others and to have POWER over everyone and everything once again reared it’s ugly head.

IT WAS ALWAYS ALL ABOUT THE “VACCINE”….

AMERICA IS AT “WAR” WITH ITS OWN SOUL