THE TOTALITARIAN TIPTOE – AND THE LIES THEY TELL

There was no point in seeking to convert the intellectuals. For intellectuals would never be converted and would anyway always yield to the stronger, and this will always be “the man in the street.” Arguments must therefore be crude, clear and forcible, and appeal to emotions and instincts, not the intellect. Truth was unimportant and entirely subordinate to tactics and psychology.


“If you don’t get this shot – everyone else is the world is gonna DIE, and you’ll be to BLAME”…

The intellectuals will never believe obvious lies – so don’t even try to convince them – but convince the idiots first – and eventually even they will give in to the crazies.  Only MORONS will believe obvious lies – so make them base, emotional, and focused on the below average intelligence man and woman.  This is the formula according to Joseph Gobbels – NAZI Minister of Propaganda during World War II.


The Hollywood Movie – THE INVENTION OF LYING – (with Ricky Gervais) shows us exactly what the Illuminati and the CABAL are doing with Covid and the JAB/CON.

They are lying their “a**es” off – and only the dumbest among us are willing to believe in these lies.  Naturally – they made a “movie” about it – (they have to) – so they could first show us what this type of lie actually looks like – and then laugh about how dumb some people are just so they can remind us that we are doing this to ourselves.

Honestly – from my personal point of view – the movie clip above is just about as DUMB as saying that unless everyone wears a mask or gets the JAB – everyone is gonna die!  That is just how stupid we are all acting!

TAKE A GOOD LOOK IN THE MIRROR PEOPLE…

Yea, I know.  So many peoples minds are so totally filled with Jello that they can no longer think properly.  Some probably can’t even make the connection between how this obviously stupid movie clip – and the Covid Problem we are facing world wide – is the SAME KIND OF LIE! 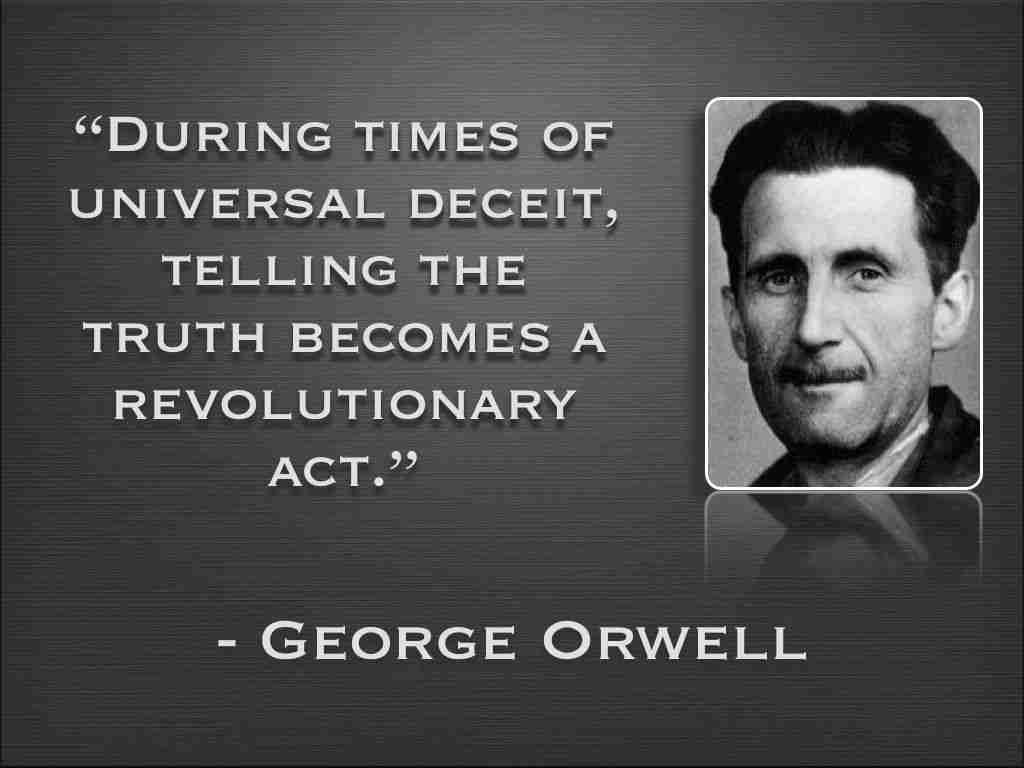 There is nothing for me to say about this except that all of you are being “had” – and whats worse is that “you” are now being herded like sheep into a form of SLAVERY the world has not seen in a very long time.

What do you need to do?

Say “NO” to tyranny – say “NO” to slavery – and say “NO” to the dumbest among us who are incapable of thinking logically.  Bring “sanity” back to the insane – and stop “joining up” with them.

Hoping you can find the time to WAKE UP…

I am a retired RN who’s studied a number of alternative/energy healing modalities (including MMS w/ Jim Humble and German New Medicine, which supports the notion that viruses have never been proven to exist, a la Stefan Lanka’s work). Since Day 1 of this “plandemic” I’ve been a canary in the coal mine (particularly about the connection of CV to 5G and what it was intended to do to us), and few would listen, not even my own fiance. I’ve not worn a mask or social distanced or lived in any fear of getting ill for the past 18 mo. Some of that info is only coming to light now with the GO in the jabs and how responsive the nanotech is to EMFs. Many friends and my in-laws (who had CV and recovered) took the jab so they could fly! Imagine the irony for them of pilots who got jabbed now getting grounded. I’d NEVER get on a plane w/ a vaxxed pilot behind the wheel. I’m used to being called a CT (I knew on 9-11 it was fake when I didn’t see a plane at the Pentagon, or any wreckage at Shanksville), and even as everything I’ve tried to warn people about is being proven true, people STILL won’t let go of their brainwashing. It’s heart-breaking. I only hope there is an antidote or that med bed technology (which I’ve been aware of for many years) will get rolled out to humanity sometime soon, but I’m not holding my breath.

Great article Bradley. Thanks. People that believe in all of this do seem to get offended if it is implied by anybody they are stupid or acting like sheeple but it does not seem to make them do more research or any research or listen and really think about a different point of view including if it is from a reputable medic/scientist….. Is it possible that they will see the light? – sadly I suspect not. Keep on the great work.

Well, according to Gobbels – these people at the bottom will NEVER see the light. They are robots running on emotion and are locked into their reptilian brain. There is NO LOGIC – NO THINKING – just pure crude emotionalism. They believe what they are told because they have been programmed and trained that way. This is as far as people like this can go in life.