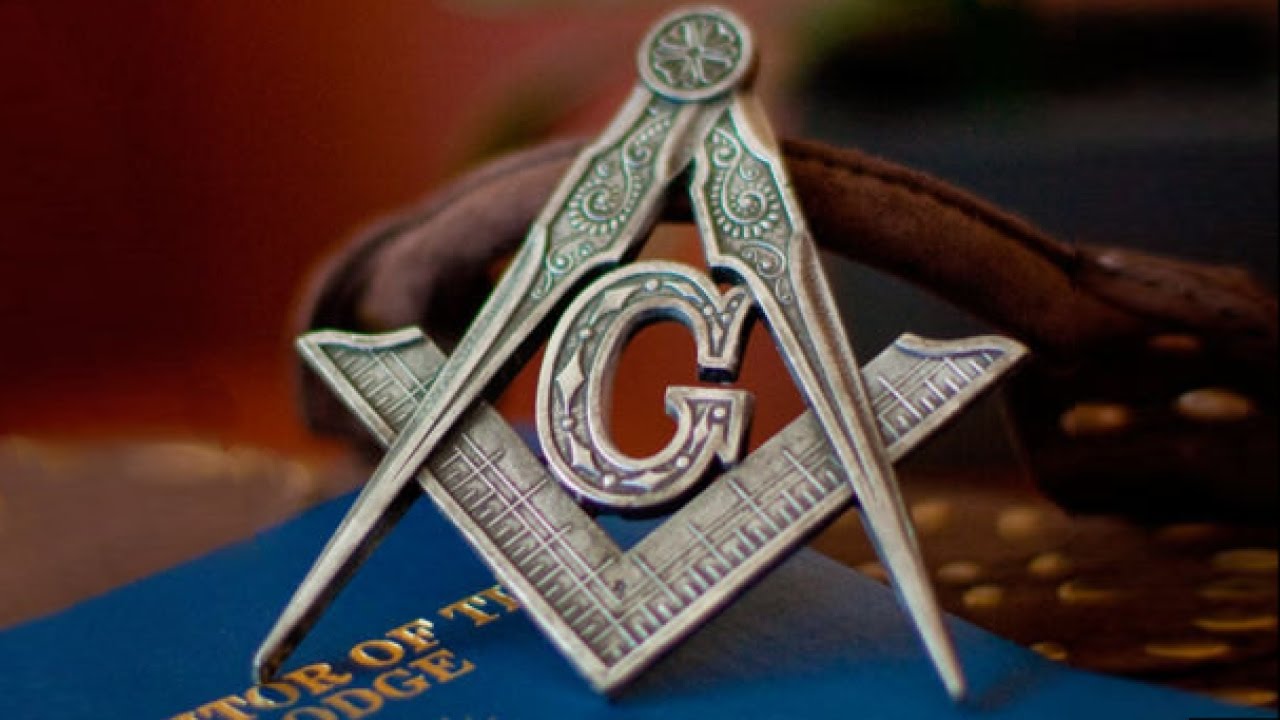 THE NEVER-ENDING LIES OF THE FREEMASONS

All early initiates of Masonry are told that the “G” in the middle of the compass and square stands for “Geometry” – and that Geometry is an Ancient Secret of the Universe.

And…, from an Ancient Mystery School perspective, this is the “truth” given that the very building blocks of reality are: Magnetics – Harmonics – and Geometry.

However, once these initiates move upward into the much higher levels of modern-day Masonry…, what is supposed to be an important teaching of the “Old Mystery Schools” gets twisted into something that the DRACO and the GRAYS thought up on their own.

They tell their followers that the “G” really stands for “Genetics” and that the “real knowledge” of the mystery schools was in mastering the Genetic Code of mankind.

THIS IS A BALD FACED LIE IF THERE EVER WAS ONE


Once again, under secrecy, and in their underground bases, mankind is embarking down the very same road that the Draco (and others) forced the Atlanteans to go down in their highly deceptive “LUCIFERIAN” double speak.

They are trying to compel “man” to destroy his very genetics (by his own hand and by his own agreement) and thus LIMIT him from ever completing his DIVINE JOURNEY.

In addition to this huge operation of FRAUD in telling us there is no GOD, they actually want mankind to be complicit in his own destruction.

In fact, they NEED this desperately to be the case if they are going to escape COSMIC PRISON!

I have written over and over again that these beings could not tell the truth if their very lives depended on it.

They know (and have always known) that any crimes that they commit here on the Earth must have mankind’s own participation (preferably in writing or by “contract”) – if they are to stay out of hot water with the Cosmic higher ups!

This is why – “scamming”, “conning”, “fabricating”, “deceiving”, “bribing”, “intimidating”, “threatening”, “blackmailing”, and making false promises are ALL so very important to their operations and are always the “primary” tools of their SECRET SOCIETY GROUPS.

Their tongues literally flap up and down like a LIZARD’S TONGUE whenever they speak.

This is also why I hate contracts so very much! I do not like them because every single contract that you sign and agree to is used against you from the very moment you put pen to paper!

Just ask the NATIVE AMERICAN INDIANS how well putting “pen to paper” worked for them in what is known as the western “legal system” of liars and criminals.

I wrote about this in THE TRIUMPHANT – PART FIVE where I said:

No one really knows what affects or effects the placing of these countless sigils of geometry – into continuous words and phrases – will actually be…, except of course those very beings who enslaved us in the first place.

And…, who is it that uses – each and every day – these words and phrases AGAINST ALL OF US – in order to keep us “in line” with “their” rules?

THE LAWYERS AND THE COURTS

And.., if you want my opinion, this is the ONLY REASON that language and writing were created by the DRACO in the first place! Our “language” and our “writings” were designed specifically to be “used” as a weapon against us – but only if we refused to stay in line for our enslavers!

In one of his many video’s Mark Passio, tells his audience EXACTLY what the Illuminati/Satanists want to use their “knowledge” of the human genome for.

They are practicing EUGENICS – and want to create a “new version” of mankind.  Additionally, they are using their knowledge of MIND CONTROL to manipulate our human culture and then remold it in a very negative way.

HOW DOES THIS ALL “FIT” INTO THE GRAND SCHEME THAT WE ARE SEEING PLAY OUT IN WORLD GOVERNMENTS TODAY? 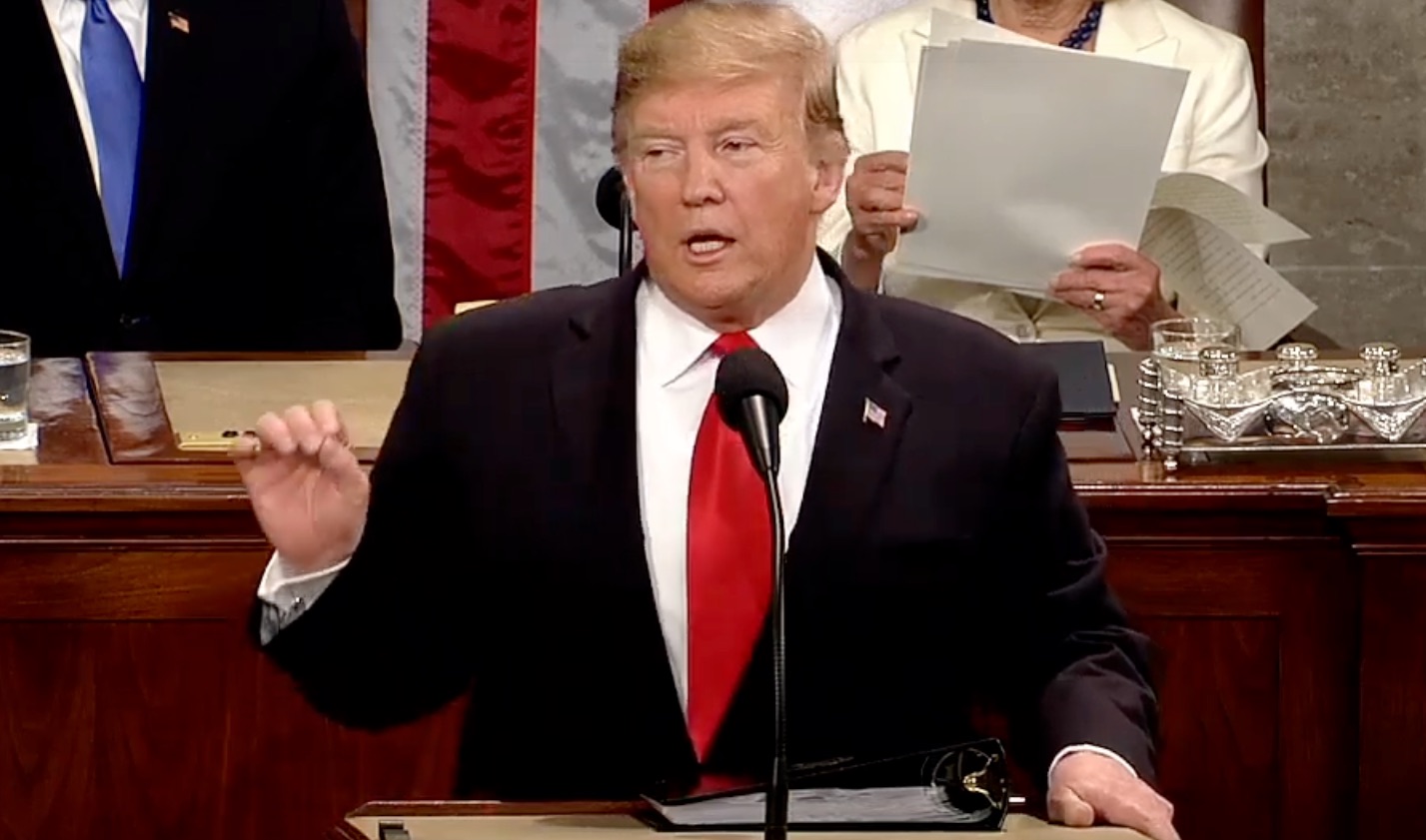 Even though I don’t necessarily like Ben Fulford (because he defends the evil Vatican way too much) – in a recent video, he makes some really good points.

You’ve got to ask yourself exactly WHO does Donald Trump represent in the Equation! Is he really “for the people” – the living and breathing people of this Earth – or is he working for the Banking System, the Corporations, and the Military Industrial Complex?

This has yet to be proven or decided either way – and as I’ve said to my readers – it is NOT OVER until the fat lady sings!

I choose to believe however that he is on Humanities Side – until I see differently.

Ben Fulford talks about the various “factions” which are vying for World Control as we speak. The interviewer  in the video called it a “game” of 5D chess with 10 players around the board.

THERE IS MUCH TRUTH IN THIS STATEMENT

As we speak, think of all of the various “factions” on our world that are vying for the top position in Global Economics and thus want control over the direction of mankind.

The various “factions” that you’ve got are:

Then you’ve got the Inter-dimensional Species like the Draco, the Grays, and other groups with their various agendas which include but is not limited to:

Now remember THIS video below from the movie A.I. – a video which I already posted in Addendum One for this series.

Think of the video as a “metaphor” for what is happening all around the world as we speak!  In the video – two boys – one real and one robotic – place a super toy named TEDDY into the middle of the room and they both call to him in order to see exactly “who” he will go to.

If you’ve got TEN different factions – all pulling in different directions against the FABRIC OF REALITY.

Then it is “Fabric of Reality” – which in this case is the magnetic mirror (Teddy) that decides what will actually get made “manifest” as FACT.

Yet that mirror can NOT manifest anything solid into reality – because there are so many totally different and completely divergent “polarities” that are pulling at the mirror – that all it can do is BREAK, or manifest NOTHING.

Watch what “Teddy” ends up doing when he can’t decide…

THIS IS A METAPHOR FOR WHAT IS HAPPENING IN OUR WORLD

Now, think deeply about what you are seeing in the world around you!

NO ONE is on the same page, and no one can “agree” on anything…, and what is worse, no one is willing to give up, give in, or even compromise a tiny bit!

Therefore, NOTHING gets manifested into our reality, and if it does, it is only TEMPORARY until another “faction” takes over power and quickly destroys what the other faction put into place.

Our Reality – is HOLOGRAPHIC.    It is ENERGETIC – and it is designed to act as a MIRROR.

THE TRIUMPHANT – PARTS ONE and TWO

Please learn that you all have to come together – and that you have to start “agreeing” with yourselves about what you want to see manifesting into reality!

You’ve got to STOP listening to the FAKES NEWS (and to any of their criminal pundits) who are only working for one or more of the larger factions or groups listed above.

DO NOT GIVE IN TO “THEIR VERSION” OF REALITY – DO NOT BE DIVIDED BY “THEM” – BUT INSTEAD, PLEASE STAY STRONG AND COME TOGETHER AS ONE.

Where we go One – We go All

I thought the G was for the counterfeit god, the hidden capstone of lucifer, the antiChrist spirit?

Yes…, you are correct! One of the many “meanings” of G is the counterfeit god. If you recall, in THE TRIUMPHANT PART SIX…, I wrote this:

…Last time we told you that “G” meant this…, and that this is the way things were done….

Well, that is only for the lower levels…, “G” really means THIS…, and this is the way things are done from here on out…

It appears as if the letter “G” changes its “meaning” every few levels.

This is why I suggested that people who discovered they were being lied to “every few levels” were stupid to continue to stay with the group.

Anyway…, at the “very top” level…, the “G” stands for “genetics” because that is the Agenda of the Draco and the Grays…, (fallen ones). It is to get mankind to alter what GOD our loving Father created by our own hand. (Thus tempting mankind to destroy himself).