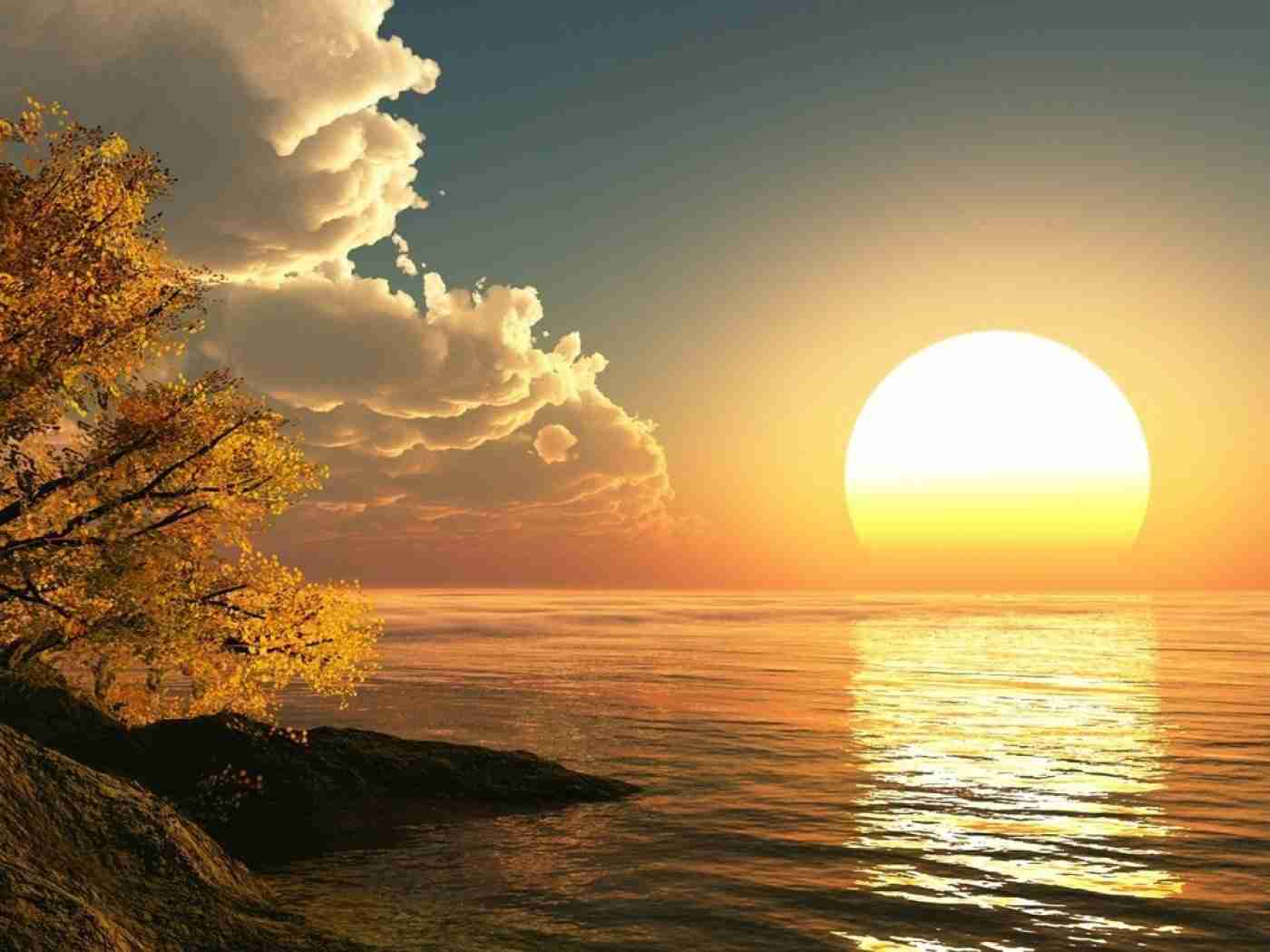 You may be wondering now why I “really” named it the TRIUMPHANT in the first place.

The real reason that this long series is called THE TRIUMPHANT is that EVERY effort was made to keep me from being here to write it. The TRUTH is that there have been no less than 15 to 20 attempts made on my life since I was a child, and every single one of these attempts were done by TIME TRAVELERS!

You see, if you don’t understand this, then you really do not understand that TIME has been compromised, and there are those living here on Earth who are desperately trying to STEER IT. It is just like Phil Corso Jr. told us in several of his videos, but what he DID NOT tell us is that some really EVIL people have been using Quantum Access Technologies to try to steer our reality into a very dark, evil, and dark version of what our Earth can be.

See this video at about the 6 minute mark…

There is a single movie that comes close to describing what I’m talking about and that movie is TIME-COP with Jean Claude Van Damme. (1994) 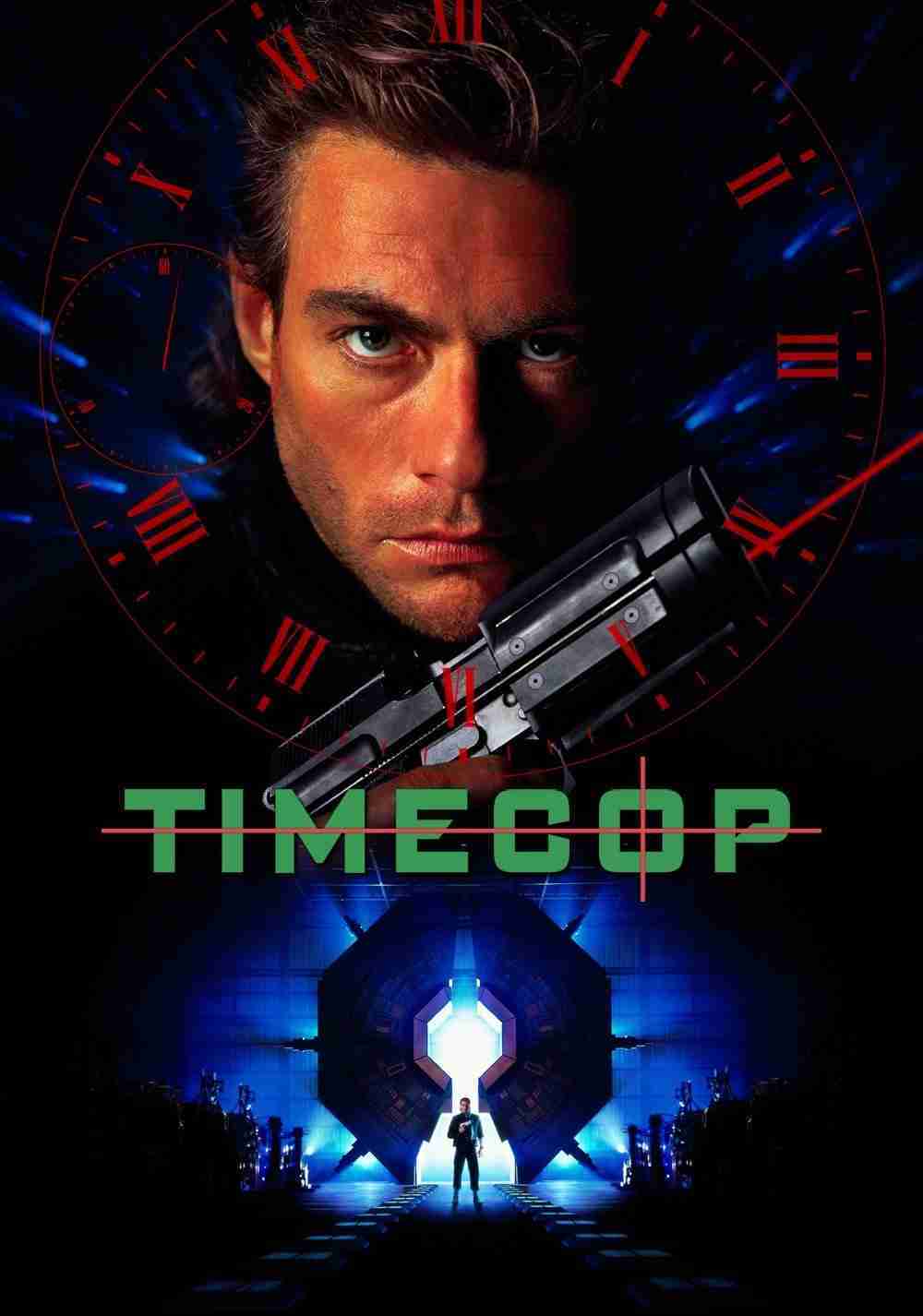 In that movie, Van Damme (a Time Cop), is brutally assaulted over and over again by people from the future who are working for a sadistic and evil Senator named McCombs. The group of Time Travelers I’m referring to in real life is far more sinister and belong to an Ancient group of Babylonian Gangsters that worships SATAN (aka Lucifer). These idiots are hell bent on bringing a New Age of Hell and Damnation into our Earthly reality and as a side note enslaving mankind by Micro-chipping them all.

So again, as promised, here we all are, and yes, it is finally January of 2021. And I am preparing to write some of the most Earth Shattering and Epic (by far) posts that I’ve written to date. First let me ask this of my readers and all those who have ears to hear.

Why was this long series started all the way back in 2019, when I clearly told everyone that it was not really going to come out until January of 2021?

Well, consider what has happened between now and January of 2019! All things being equal, it is nothing short of a MIRACLE OF TRIUMPH that “we Americans” are still here and are still standing after the last two years, don’t you think?

Aside from COVID 19 – and the New World Order death squads that were planned for all Americans if they refused to succumb to the Authority of the Satanists and their planned demise of the country we hold dear, Donald Trump, against all odds that were thrown at him, and amid massive amounts of Treason, Corruption, Election Fraud, and outright Sedition at the highest levels of Government, is still standing and refusing to back down.

It took a massive, and I do mean massive military intelligence operation of gargantuan proportions to slow down and stop these New World Order Satanists from achieving their final victory over mankind. Donald Trump, Q-Anon, and a literal army of good guys worked day and night to keep America safe.

I myself after having “fake charges” placed against me seven years ago (by time travelers) was recently subjected to a goon squad of U.S. Marshals (5th Column) under the control of compromised agents (probably paid for by Gates or Soros), that attempted to either kill me, or to make certain that the trap that was laid for me 7 years earlier (by Barack Obama) was properly sprung at the correct moment in time.

So, for writing a TRUTH BLOG, I was severely beaten and jailed, and then a mere 90 days later, shot by a second group of U.S. Marshals (paid for by the same people) for missing a single court date, badly wounded, jailed, and then denied treatment for my wound for a 8 full days in the hopes that I would simply die, and finally hospitalized only when it became clear that I wasn’t going to die and too many people knew that I was wounded.

I went through four surgeries over the course of about 30 days, and was then jailed again for another 60 days!

I was finally released just before Christmas but only AFTER the all important election was over and at a time and place where my blog had been taken down from the internet and nothing I wrote could apparently make a bit of difference!

BUT OH HOW WRONG THEY ARE..

Are you now beginning to understand just WHY only two years ago, I started this blog post (one that I promised everyone would be coming in January of 2021) – and called it: THE TRIUMPHANT?

What else could it have been called having intuitively foreseen what was about to occur to me and to America in the period between 2019 and 2021?

So yes, I am BACK! I am not dead, and frankly what these monsters do not understand is that GOD does not want me dead! I am working on a very serious project for HIM and only HE can decide if I am doing it right or doing it wrong. I have been given “cart blanche” to use any “tactic” (in the field) that I need to use to achieve HIS GOALS because I answer to HIM alone.

ON A MISSION OF THIS MAGNITUDE, ONLY GODS RULES MATTER – MANS RULES DO NOT COUNT ONE SINGLE BIT!

This is where “they” keep getting hung up!

The powers that were did everything they could to silence me. The only thing that “they” (the Satanists/Luciferians) did not count on is that I had already given my entire life over to GOD a long time ago. What they also failed to realize is that the very “life” they were trying to end was not mine, but was HIS life since I gave it too HIM and HE owns it!

These monsters have no clue that when a man or woman here on Earth literally hands their life over to GOD, then the CREATOR takes that life very seriously, and no attempt (whatsoever) to end that life will ever be successful unless GOD HIMSELF wants it it to end.

Even if the bumbling, stumbling buffoons who are trying to take that life use TIME TRAVEL in their efforts, since GOD our loving Father exists outside of TIME and SPACE, all attempts on the life of someone who is under GOD’s loving protection WILL ALWAYS FAIL.

Yet another reason to say that this blog post needs to be called: THE TRIUMPHANT.

When you are fighting an enemy that is this entrenched and this evil, GOD gives his servants high latitude to use unconventional techniques to complete the mission. I used some very deliberate tactics to get the NSA to take notice of me and ultimately what I was writing, which they misinterpreted because some (not all) but some of these guys are not very bright. It does not matter. What matters is that America, and GOD’S people are saved and those who bow to LUCIFER/SATAN are exposed!

SO YES, I AM NOW HERE AND CONTINUING WITH THIS AMAZING SERIES – A SERIES THAT COULD HAVE HAD NO OTHER NAME BUT…, 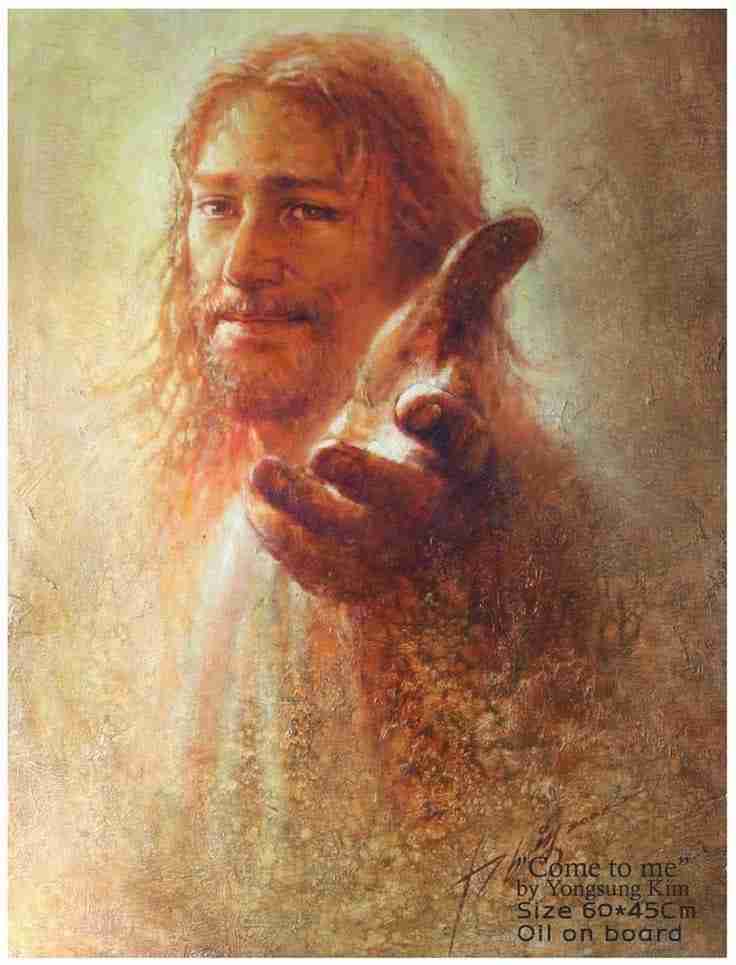 Oh Bradley Loves — Welcome Back! We have all missed you so! — every thought of yours, you so passionately shared with us on your site … But God loves and protects you and that is all that matters … Though I walk through the Valley of the Shadow of Death — I will fear no evil … for Thou art with me …. Sorry, sheer gratitude is leaving me a bit tearful … while brimming with happiness that you and your family are safe and we can enjoy and learn from your words again …