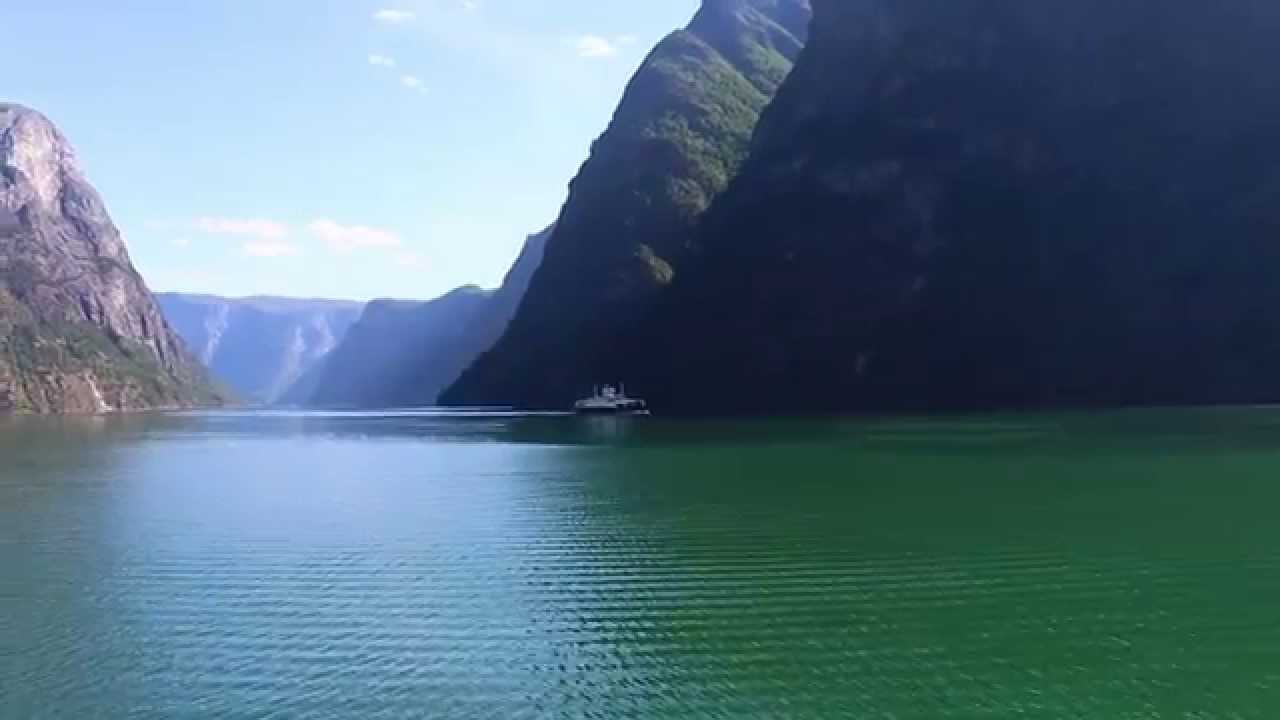 Does anyone really “know” for certain where the rabbit hole ends?

Has anyone who is living life from hour to hour without ever thinking about the repercussions of their actions – got any clue where it all ends?

Everyone (it seems) knows something “FOR CERTAIN”.

But what is it that we aren’t certain of ??

But I am writing it anyway because I think that my logic is based on solid ground.  If I am right, then the proverbial “Rabbit Hole” is far deeper than we think, and things just got alot worse for us on Earth!

Modern psychology aside, I don’t think there are many people out there who will argue that DEMONIC POSSESSION is possible.  Too many people have seen too many scary things.  Besides…, the Hollywood elites have all but admitted they allow themselves to become possessed by “spirits”.

They talk about it on You-tube and even in television  interview programs.

IN THE GOLDEN COMPASS – Hollywood tried to “make demons friendly” by having them take animal form.  The premise of demons in the movie plot however is that they become a permanent PART of you, can not be separated from you. They basically live with you forever!

Don’t worry about being Possessed by a Demonic Entity…, they are COOL!

I’m merely mentioning this because Hollywood and most of the Music Industry Elite act as if demons are totally REAL.

So lets cut the crap with the psychological mumbo jumbo where some over educated (but can’t tie his own shoes) professor starts telling us what his “textbook” told him.

This is not the subject of my post however.  It is of a far more serious and dangerous nature.

THE “QUESTION” IS A SIMPLE ONE

If a “demonic” – dark spirit – negative spirit – evil entity (call it what you will) that we can NOT SEE with our eyes, but still exists only because we can see the effect it is having on the human being it has taken hold of, and thus can literally “POSSESS” a human being…

I thought this might get your attention…, especially the attention of the “code-breakers”.

HOW DEEP IS THE RIVER IF YOU CAN NOT SEE THE BOTTOM??

What is a Demonic really?   We know that we can’t see them with our physical eyes.  We also know that they seem to be able to “infiltrate” or “saturate” a human beings physical body much in the same way that water saturates a sponge.

It simply takes up all of the space not being used on the “level” it exists on.

Demonics are intelligent, they have a will of their own, and most importantly they have an AGENDA!

They use their will and their intelligence to con, sway, convince, and intimidate their “host” into doing things the HOST would never normally do if the DEMON was not present.

This is supposing of course that the HOST knows the Demon is present.  If the host does know, and fights with it, a raging knock down and drag out battle ensues for control of the physical body.

The demon wants to use it for it’s purposes, the human soul wants its body back!

IF the host is “not” aware of the Demons presence, then his or her personality changes over-night.  The human being seems to desire things never thought of before, and a weak host will simply go with whatever new thoughts or ideas are coming into his or her head.

In this case, sadly, the HOST thinks that every single deviant desire or thought coming into his or her mind, and every stupid idea of violence coming into their thought process belongs to them!

This is not necessarily the case, and if a human being HAS become possessed, they are not really the ones doing the things that are really bad, but in fact it is the DEMON that is working through the HOSTS body – that is now doing these things.

Jay Parker told us in one of his videos that he could physically see it in his own fathers eyes when his Dad allowed himself to become demonically possessed.

The best that we can hope for in this case is to “exorcise” the entity and kick it out!

This is easier said than done because some demonic entities are actually VERY POWERFUL and it would take someone like Jesus Christ himself to get rid of one that is that powerful.

Still, we are not focusing on the question I first asked are we?

Can it basically alter its will or rather it’s “programming”…, and can a powerful demon “possess” something like a SUPER COMPUTER for instance and then use it to do it’s own will?

I mean, who would have thought that other frequency beings could actually hack and “possess” the mind and/or body of a human being after all?

BUT THEY APPARENTLY CAN – AND THEY DO!

We’ve seen it over and over again.

So can some0ne please tell me WHY, a demon could NOT possibly possess an A.I. super-computer – sort of like a virus?


I KNOW WE ARE SPECULATING HERE – BUT LET’S LOOK DEEPER

What the hell were those little Alien Grays (and their human enablers) doing in Dulce?

Some of the stuff they were working on was so far fetched most people would not even believe it!  I’ve been advised that they were actually attempting to HACK the human SOUL!

After the Genetic Code had been broken…, well why not put the SOUL up on the chopping block next for crying out loud??

If things were really THIS OUT OF HAND at Dulce, then can someone please tell me WHY they couldn’t have been working on a way to use DEMONIC BEINGS to possess another corporations computer programs??

Corporate Computer Systems are being hacked day and night it seems!  Wouldn’t it be DIVINE JUSTICE if the Alien Grays had found a way to get Demonic Entities to “possess” Corporate Computers, Super Computers…, and even AI…, behind the DeepStates back??

It would have been a GREAT ESPIONAGE TOOL FOR THE DEEP-STATE or the Grays by the way…, depending on who figured that one out.

And how is it that they can actually “READ” peoples thoughts (which I’ve been told they absolutely can do)!

How deep is the river if you can not see the bottom??

Why are the programmers of QUANTUM COMPUTERS looking for people who can conjure DEMONS to work for them?

THINK ABOUT THIS MY FRIENDS….

The deepstate may have created their A.I. computers to be totally “unhackable” according to the standards of mathematics and science…

But…, did they ever stop to think that their precious AI might be able to become “POSSESSED” by a Demonic Entity??

How deep is the river if you can not SEE the bottom ??

AMERICA IN DENIAL – THE WORLD IN DENIAL

“…But…, did they ever stop to think that their
precious AI might be able to become “POSSESSED”
by a Demonic Entity?? …”

What is when it is vice versa,
the Demonic Entity might be able to become
Possessed by A.I. ???

I very much doubt that a demonic entity could be possessed by A.I. In the unlikely event that it does then this would be a breakthrough in commanding that the demonic entity change it’s intention if somehow the good guys were controlling the super computer. But as I said that scenario is not possible in my opinion.

I feel convinced that a super computer can be hacked/possessed by demons. For the longest time we have been told about “gremlins” in a computer system. I just saw Apple’s CEO Tim Cook say at the White House that all children need to learn how to code and to that end he has created something for the school curriculum. It’s been said that autistic children are ideally suited to writing code. Isn’t it just a “co-incidence” that we are suddenly having an entire generation of children turning up autistic? Of course vaccinations are mandated by law and parents can have their children taken away by child protection services if they refuse. We are also told that vaccinations do not cause autism and those who claim that they do are branded conspiracy theorists. I believe that it’s been the plan all along to create an army of autistic children, partly to mind whack those poor kids and also to create an endless supply of code writers for the next generation of super computers. Thanks Bradley for putting the spotlight on these issues.

…Only The Closed Mind Is Certain…