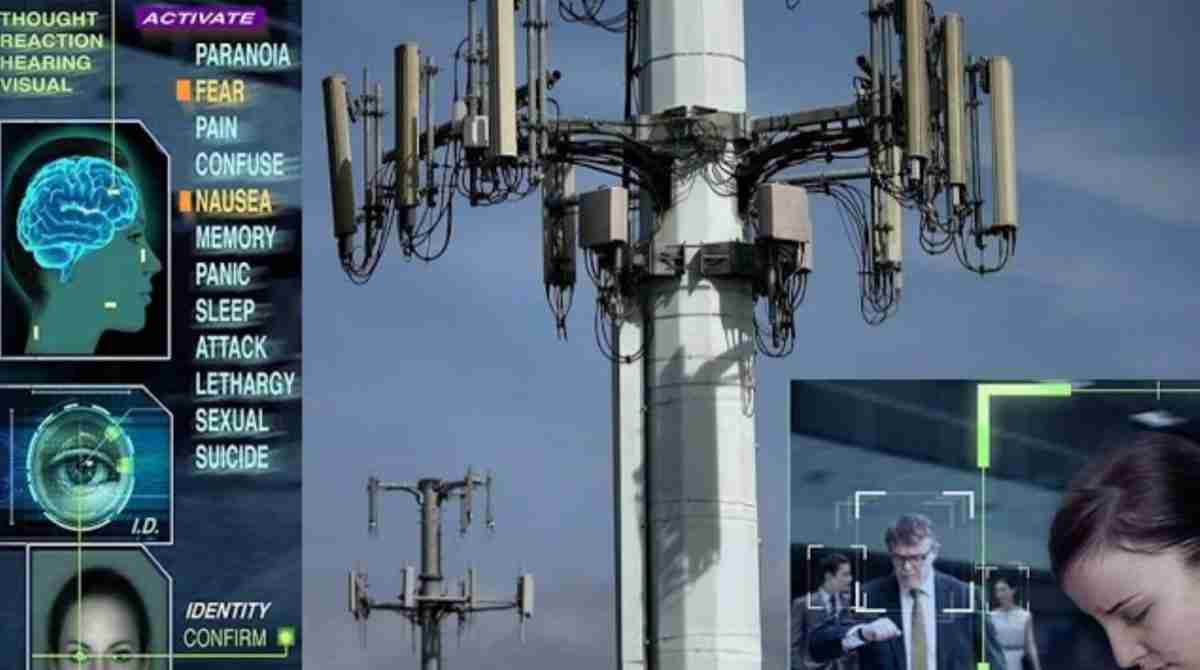 The “tow” ers / towers of our ENSLAVEMENT

HACKING THE SIGNAL OF REALITY CREATION – IS IT EVEN POSSIBLE??

Something as pervasive and all encompassing as sending out a – ROGUE SIGNAL – into the minds of all of humanity would have to include almost all of the GLOBAL TELE-COMMS as well as certain agencies such as D.A.R.P.A. and even N.A.S.A. to fully succeed in this plot!

Have the very air-waves that are invisible to us and yet are all around us been hacked and subjugated to frequencies which we as Earth Based Human Beings can barely tolerate?

Are they “forcing us” to DECODE reality in a Bastardized Way that we are not collectively choosing?

Is this yet another attempt to circumvent our Free Will without out us even knowing it?

Are these “TOWERS” – (tow – ers as in something you tow with – like a rope or a chain) – constructed and operated in such a way as to very literally change and hi-jack what we “perceive” as reality?

Taken from the Article above, see this important quote below:

18) As I’ve talked about before, “Those” who gave us our language are the very “Dark Magicians” of which I told – and they come from another World entirely. Their tower of babble is still in full operation even today.

19) The Tower of Babylon is a “tow” er – because anything that can be used to tow something (like a rope or a chain) is known as a “tow” er. 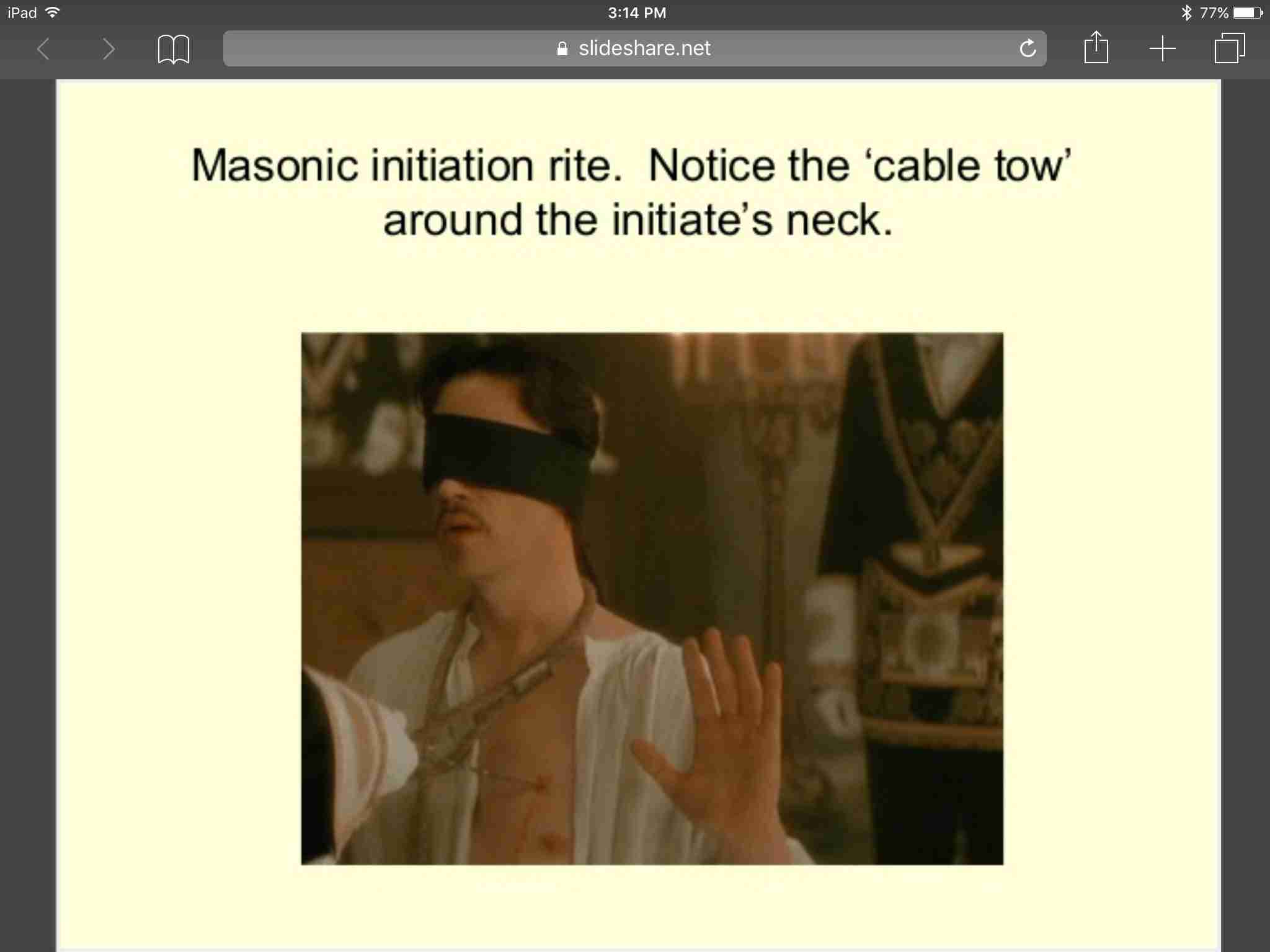 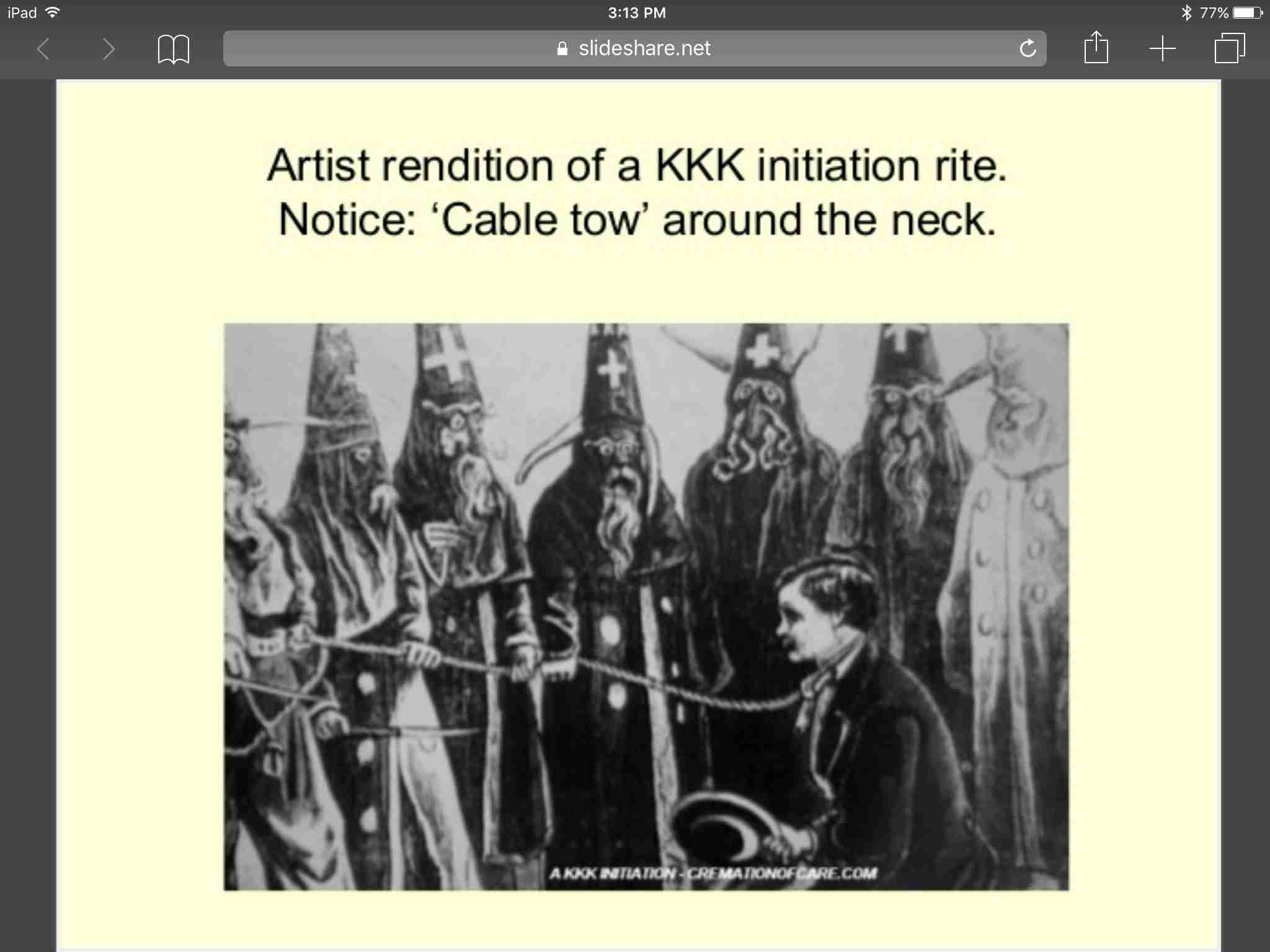 Isn’t it just like the 33rd DEGREE FREE MASONS to laugh directly into our faces by “enslaving” all of us – and the entire REALITY that we are DECODING as well – through the use of “tow” ers / “towers”?

Certainly they never thought that anyone alive would ever figure that one out!  But the symbology (which is very important to them) is IMPOSSIBLE TO MISS for those with “eyes” to see!

See this website about Freemasonry and the Tower of Babel.

Furthermore, is it possible that the Rogue Signal that is broadcast through the use of the “tow-ers” includes Black Magic Spells added on the backside of the frequencies they send out – and are using them as carrier waves?? 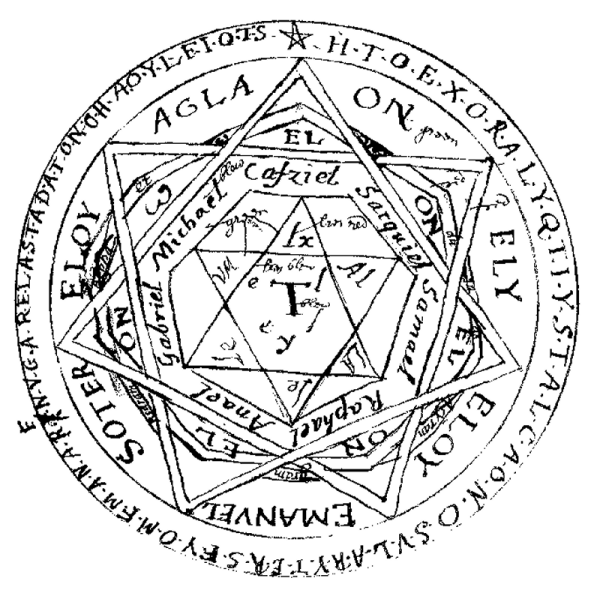 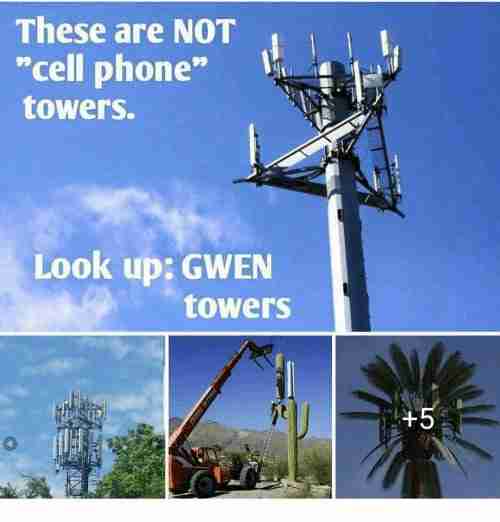 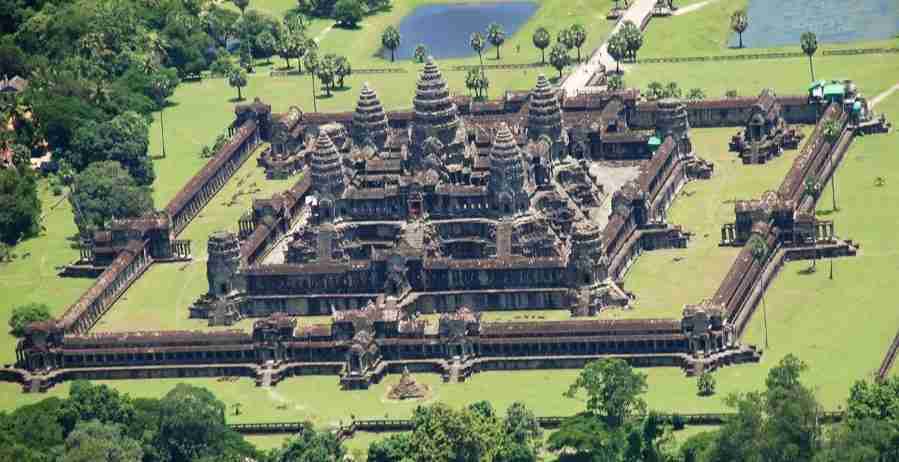 Would our minds – as a result of the “tow-ers” all around us be forced into DECODING REALITY in a way that was very harmful to us as a race and as a species??

Would all of us suddenly be in some kind of TRANCE? 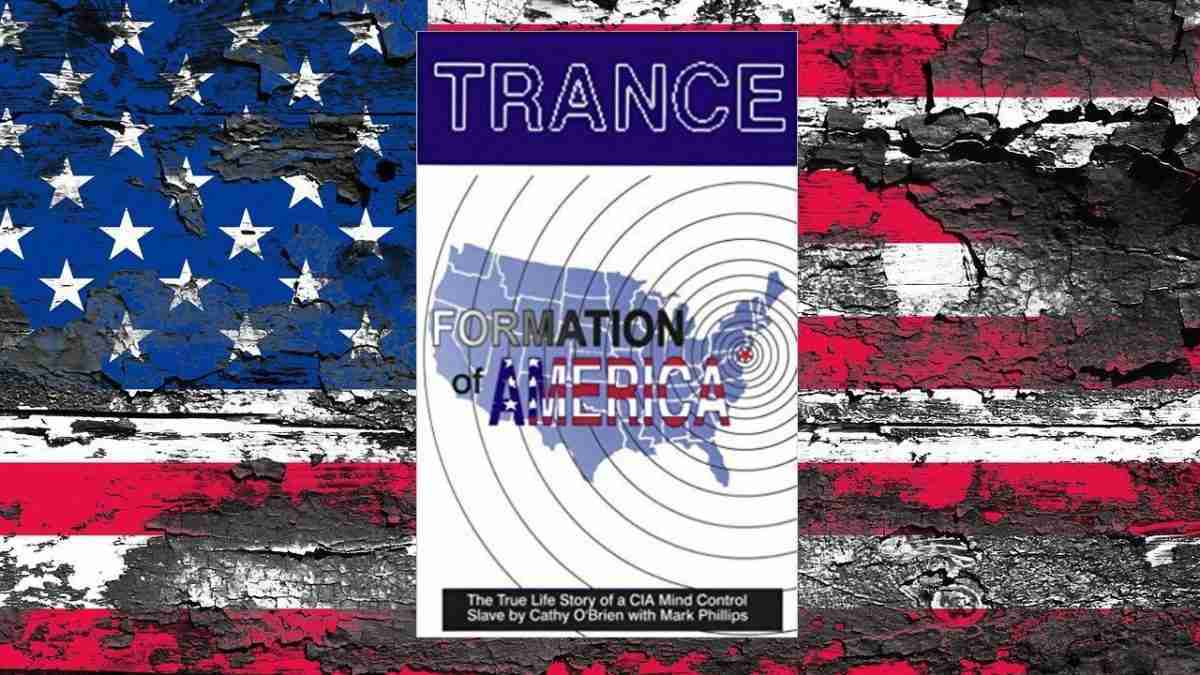 IS THE MIND CONTROL THEY SAY THEY ARE DOING TO US LIMITED TO THE EFFECTS THEY CLAIM – OR IS IT FAR MORE DEVIANT AND DEVIOUS?

Is “reality” actually being hacked and hi-jacked as well – and is the Earth itself now in grave danger and constant jeopardy? 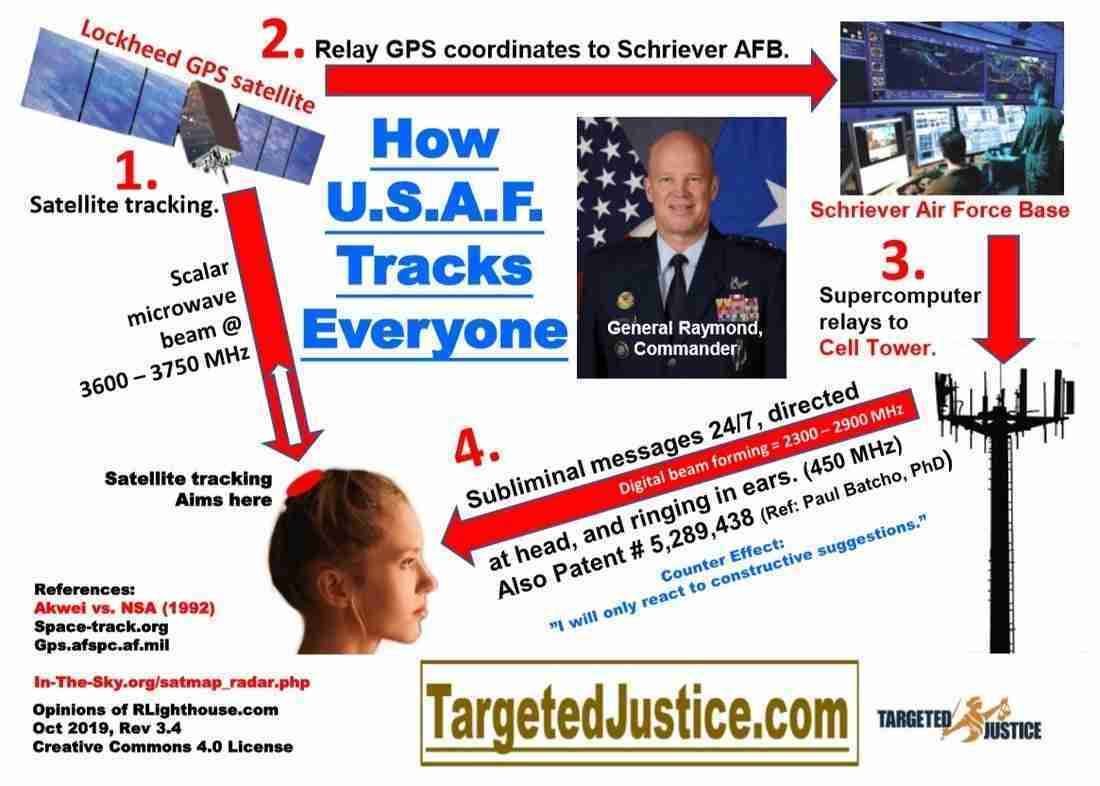 Is there anything that I’ve ever written on Love Truth Site that is not intimately connected to the DEEPEST TRUTH that most people (even the military white hats) have yet to understand? 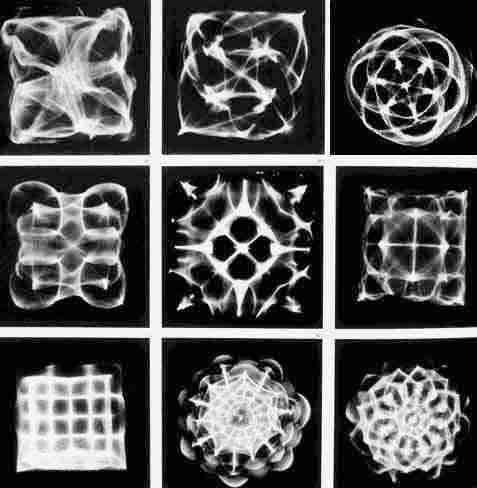 Are these rogue “frequencies and waves” being broadcast by the towers limited to changing us – OR – do they change all of reality as well??

So lets re-visit what DAVID ICKE has said!  Does it now make more sense??

If you like what you just read and seen please buy me a coffee !