THE TRIUMPHANT – PART TWENTY ONE 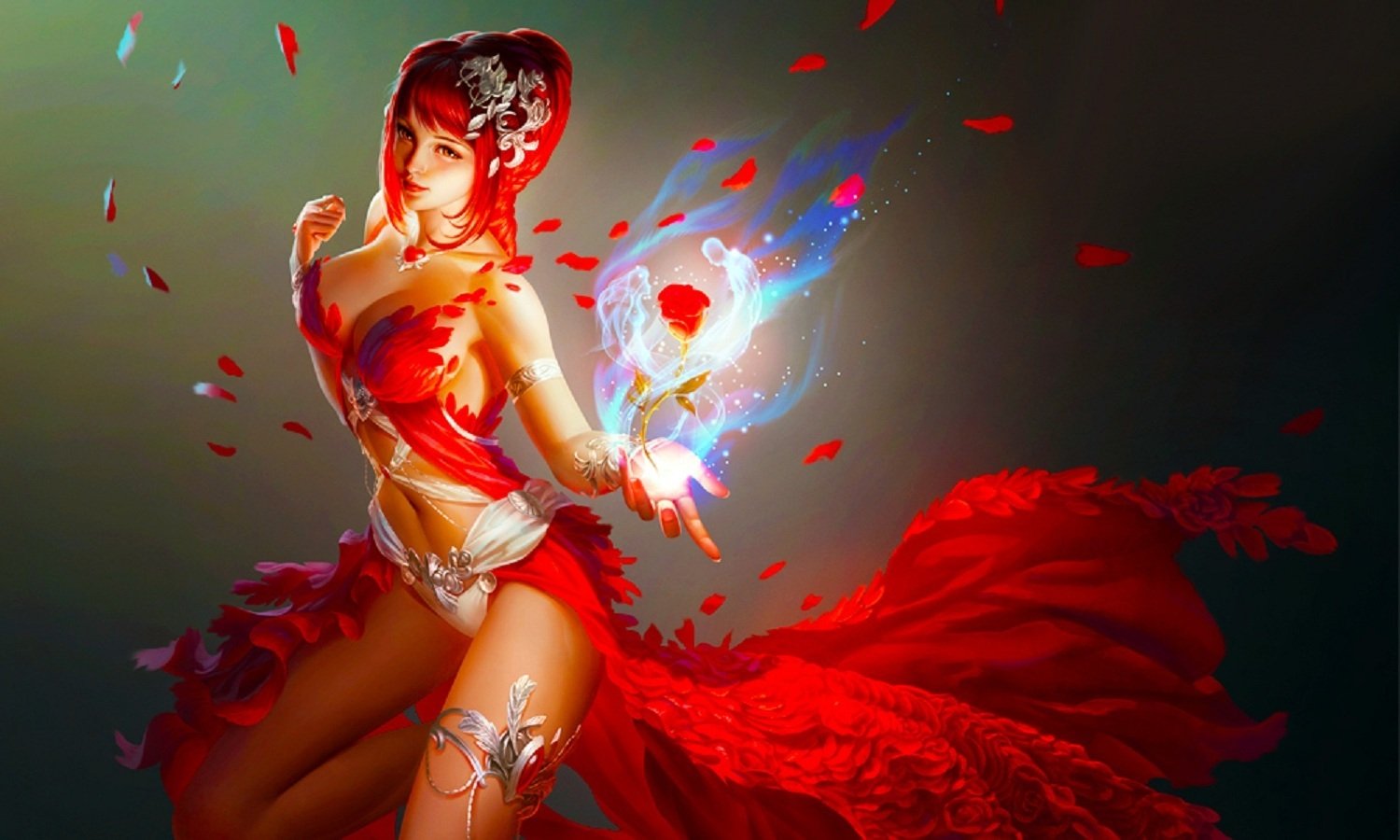 Nothing we face in our daily lives is as it first appears! In fact, almost everything that we choose to do is some sort of operational “con” “spell” “trick” or “deception” that is meant to get US thinking in the ways that “they” want us to think!

By design, almost everything that we are taught as children to want, choose, desire, long for, and ultimately spend our time trying to achieve is something that the Dark Forces or the Illuminati want us to desire.

Very little is left to chance when it comes to programming the human herd. 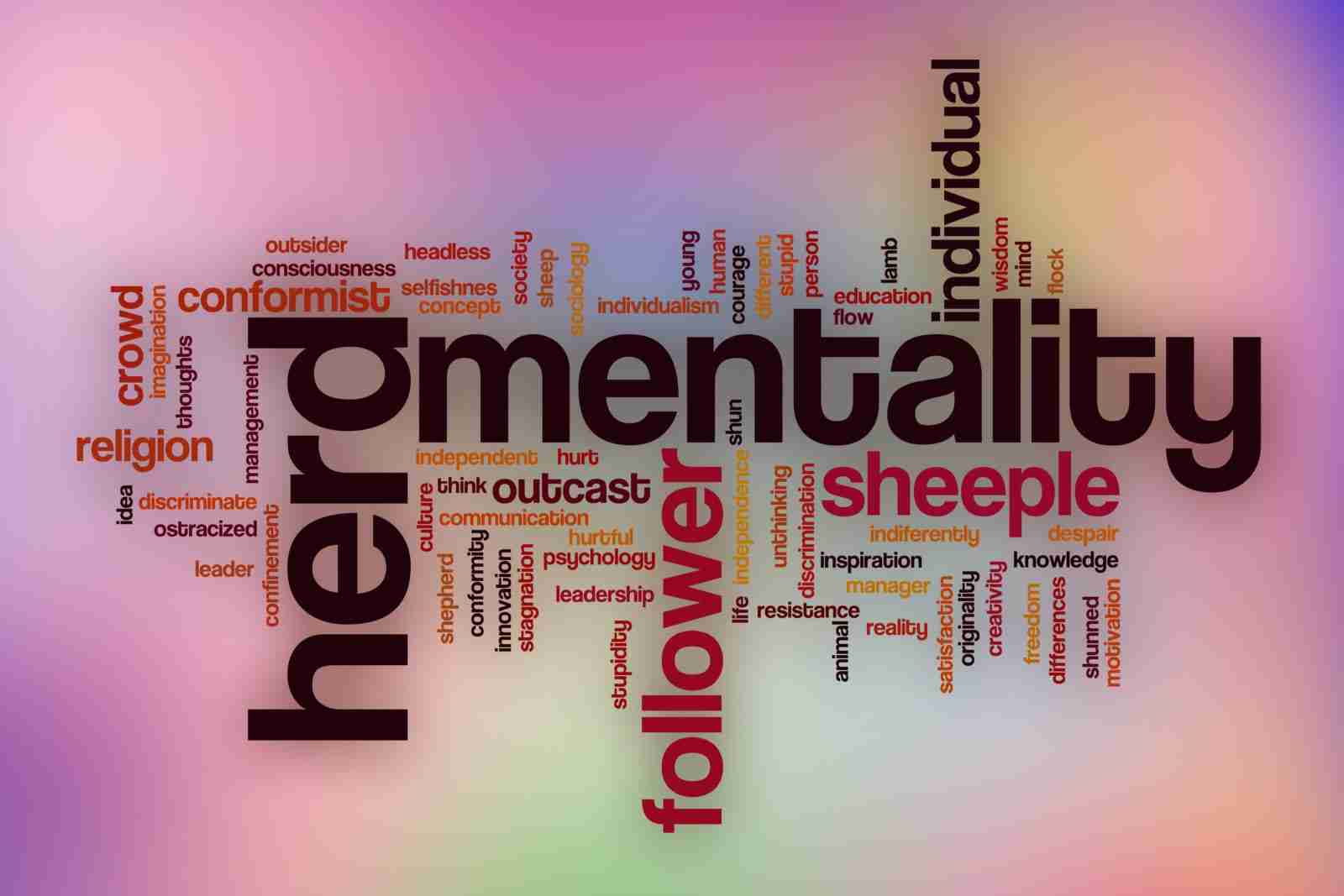 Normally, this is done in a very quiet and secretive way, so that none of us ever notice that we are being told, steered, and programmed to want exactly what the Satanists would like us to want.

HOWEVER, THINGS ARE DIFFERENT NOW

A Global push for worldwide domination is now ongoing, and those MAGICIANS and SORCERERS can no longer afford to try to hide their “spells” their “cons”, their “deceptions” and their “lies”.

Welcome to the world of the real! 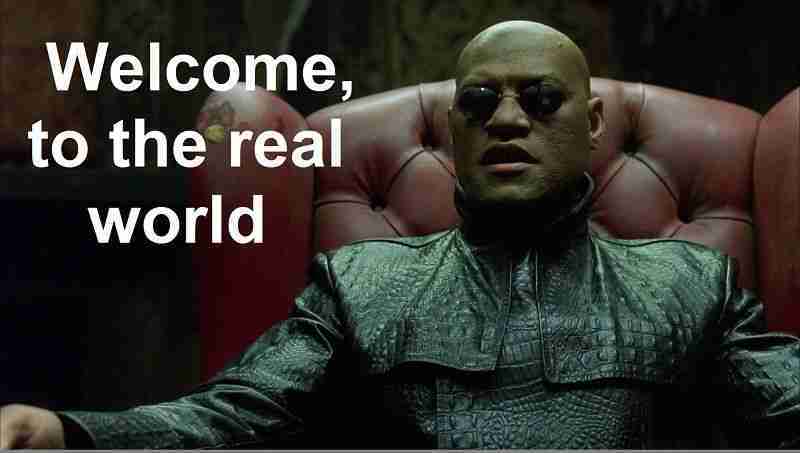 The world of the REAL is where high level Satanists, Magicians, Sorcerers, Luciferians, and the Deep State Minions TELL YOU OPENLY what to think, when to think and how to think!

They tell you where to jump, when to jump, and how high to jump! 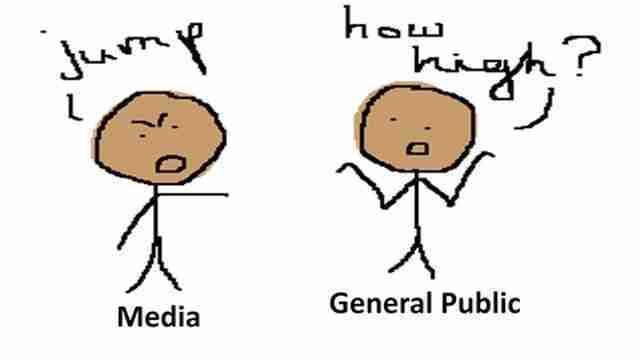 Here is Parler’s CEO who is completely sickened after his entire forum of 20 million users was de-platformed by Amazon and their FREE SPEECH taken away. 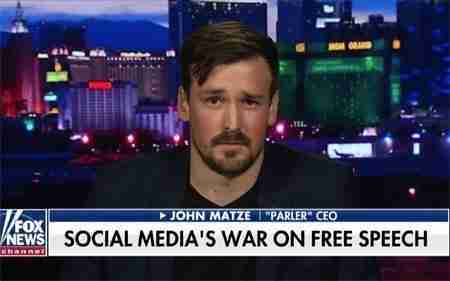 YOU, for all of your lives, never thought we could ever get to this point as a country! However, some of us KNEW…, we KNEW long ago who was running things and what they were doing, and we knew it was only a matter of TIME!

BE THANKFUL THAT WE ARE HERE!!

What we also knew is that most of the people on the Earth were already very much controlled on a subconscious level. They were already being MIND CONTROLLED – they just didn’t know it yet.

HOW REALITY GET’S CREATED BY ALL OF US

Jay Parker has told us several times now…, (and the reason I’m repeating his statements is due to the fact that in my OWN experience this is EXACTLY how it works)…, that the CABAL…, the ILLUMINATI…, the DARK MAGICIANS (call them what you will)…, ONLY CARE about the subconsious mind.

Ask yourself why this is the case?

Have you ever done this?

Why do men and women who call themselves “magicians”…, ONLY seem to care about the subconsious mind…, and could give a rats butt about what you do with your CONSCIOUS mind?

IT’S ALL ABOUT WHERE THE POWER REALLY IS…

Because they KNOW…, that on a 10 to 1 ratio…, the REALITY that we see manifesting in front of us is created (by all of us) in the subconscious mind…, and NOT the conscious mind.

It’s a really important thing to know that we ALL have a vote in what happens here…, and that we all have a role to play!

40 million bits of information per second are being uploaded into the magnetic field of the earth…, and our subconscious minds are in effect “ASKING” for a certain “reality” to come forth into manifestation.

But this is MORE of an AUTO-MATIC PILOT thing…, than a conscious thing.

It comes from our childhood memories of HOW THINGS ARE.

We were programmed from birth to “SEE” things in a certain way…, and now we are repeating that early programming back into the Universal Field.

Jay Parker says that between the time we are born…, until we are about 7 years old…, our “sub-conscious minds” are being formed.

He says we have only TWO brain waves…, and that we (as children under seven) are in a hypno-gogic state.

That means that we can NOT CHOOSE between ideas…, and simply watch different ideas come across our minds radar so to speak without any FILTERING of those ideas. We just accept that they are real…, and must be the way things are.

From the time we are born…, until we are seven…, our SUB-CONSCIOUS MINDS are being formed by a way of active PROGRAMMING.

That programming has to do with how we are raised, our environment…, the LOVE we are shown or NOT SHOWN by those around us…, and every other data point that happens second by second by second for seven years.

By our seventh year.., our SUB CONSIOUS mind is fully formed and is now sending input into the collective field and helping to create and/or maintain what we see as REALITY.

So what they do is “PROGRAM” you on the sub-conscious levels! They “PROGRAM” you to want, to choose, to desire, to ask for, and to strive to achieve (from the time you are a child) exactly what they want you to ask for.

This is how they “CONTROL” what kind and what type of REALITY gets created here on Earth!

They literally created entire “systems” of acting and behaving that were geared toward keeping them in POWER, and keeping US under their feet.

Don’t be fooled! For the longest time, we all were doing exactly as the Satanists and the Luciferians were dictating. And then something happened that they did not expect!

We were moving with and toward GOD, and “THEY” were getting pissed! 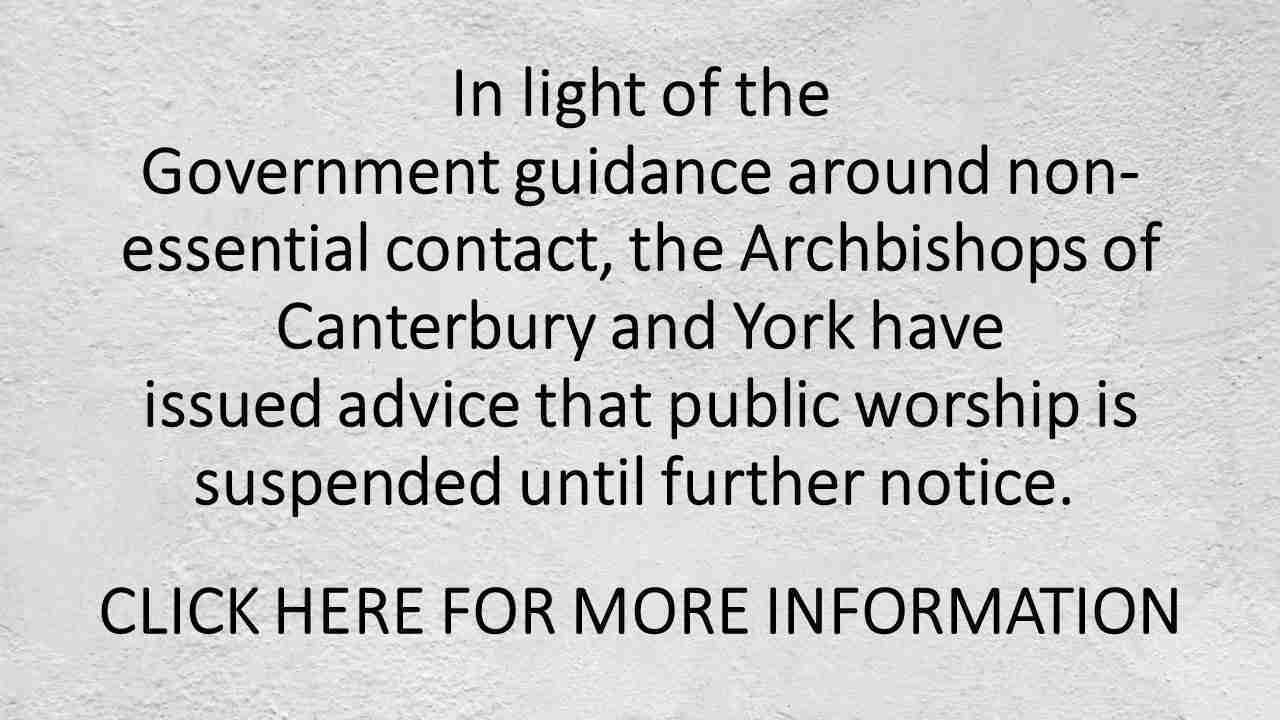 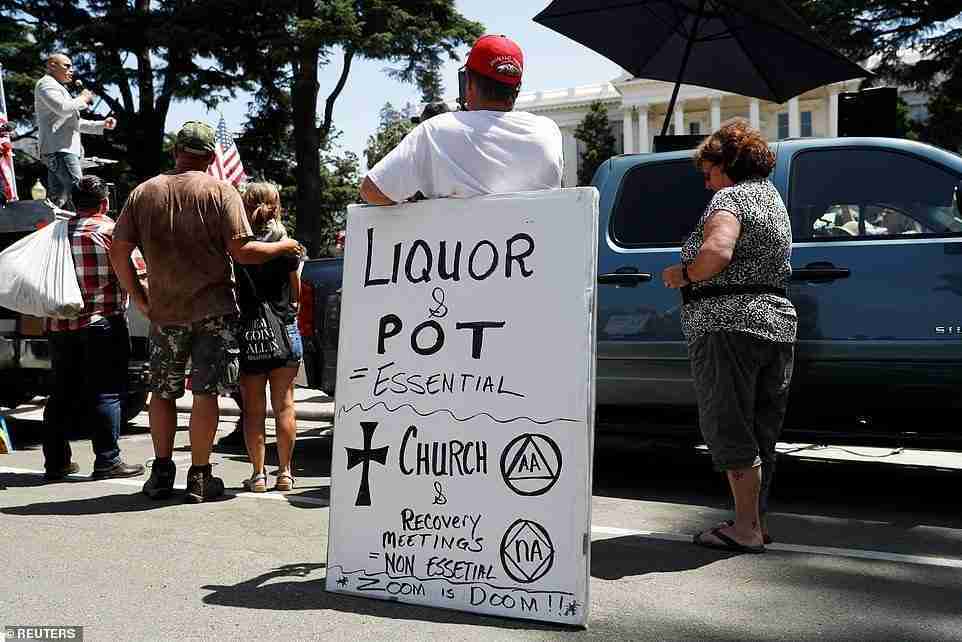 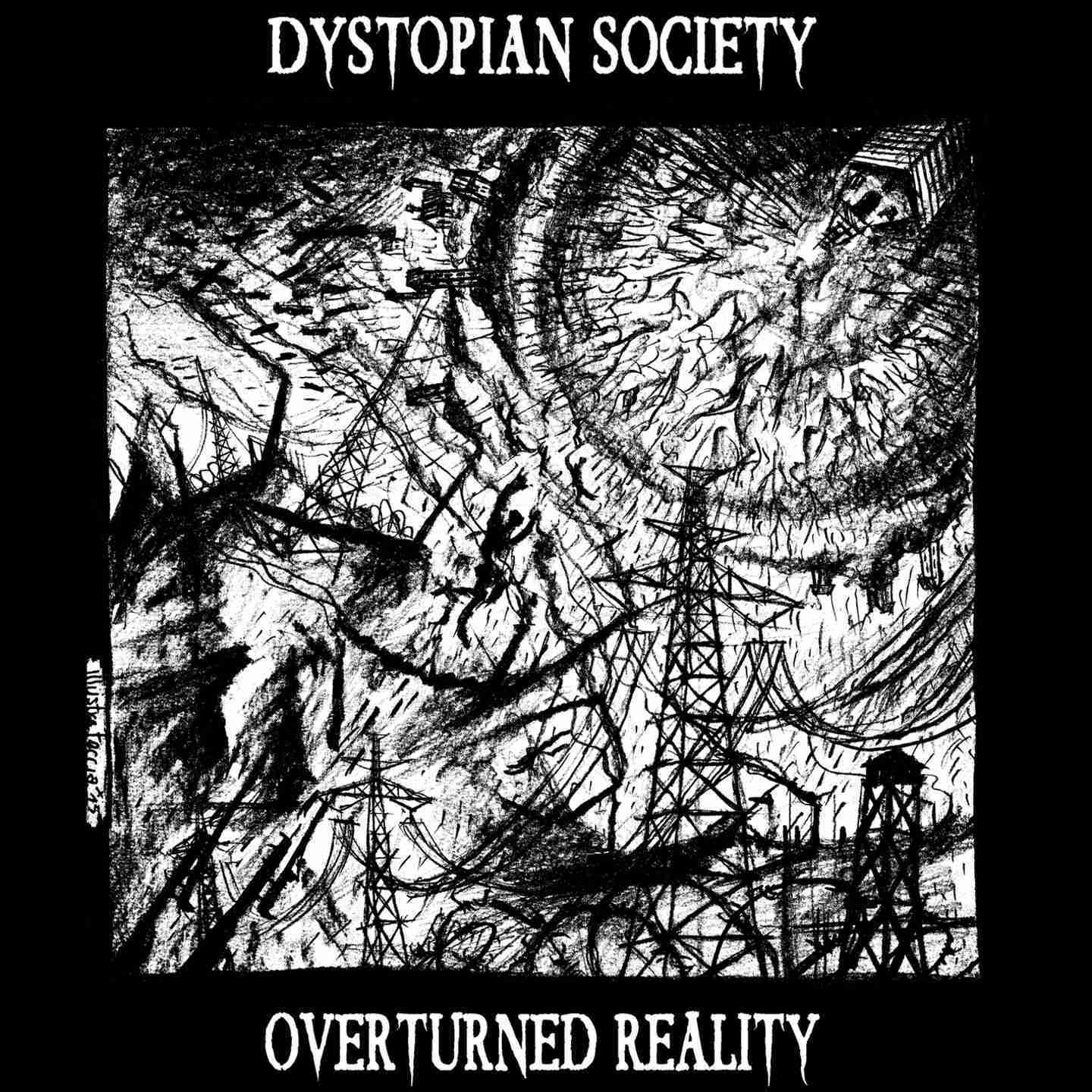 And then remember that I told you EXACTLY HOW they are trying to do it!

FOR THOSE WITH EARS TO HEAR… 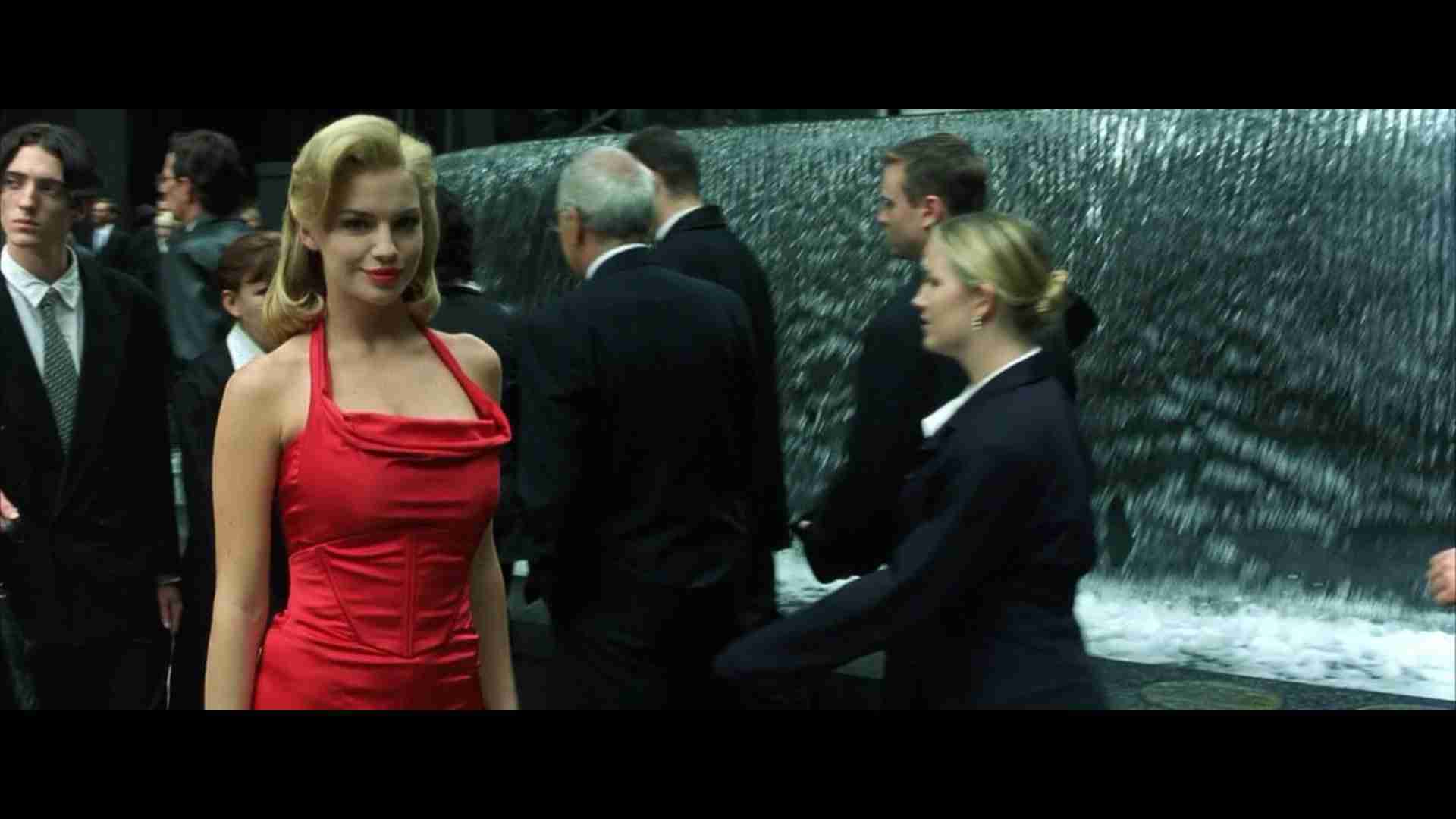 PRAY – IT HELPS A LOT