THE TRUTH AND NOTHING BUT THE TRUTH 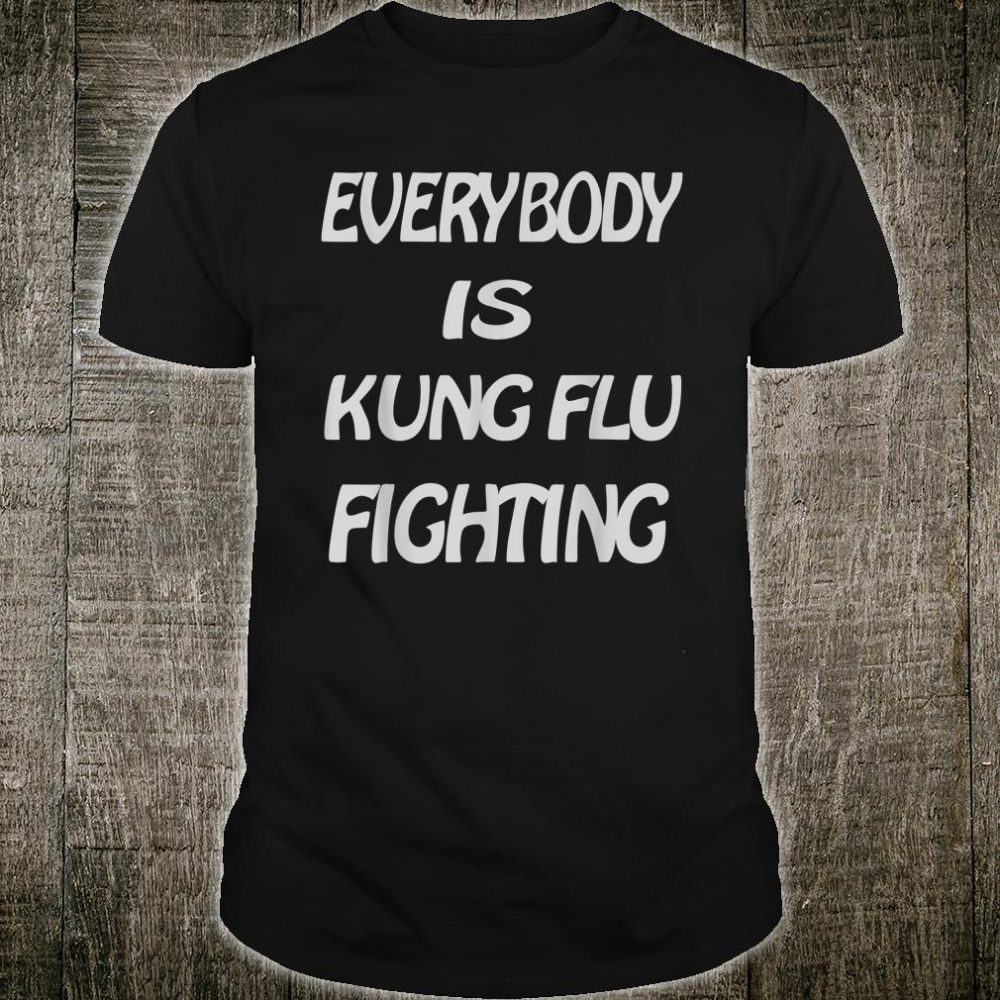 By now, I am certain that everyone who can think for themselves – even if just a little bit – has come to the same conclusion that I have, and that is that this “Corona Virus”  or “CHINESE VIRUS” as Trump calls it – is not nearly as bad or as pervasive as they are making it out to be!

The “WASHINGTON DC SWAMP” however – and this does not include Donald Trump – wants this virus to seem AS BAD AS POSSIBLE – because it allows for countless Draconian Laws to be passed, and other overly aggressive tactics to be used on the American people to bring them under CONTROL – because in their opinion – the American people are not capable of voting properly for President of the United States! 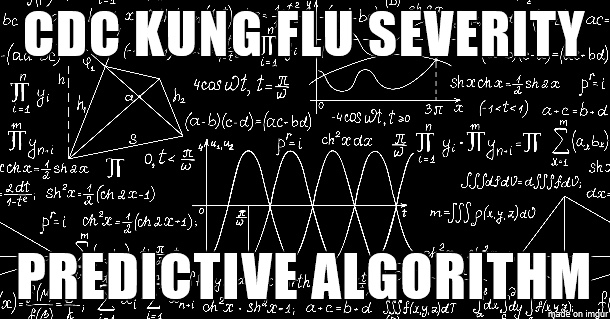 I spent all day yesterday – NOT WRITING – just so that I could take some time and do some real research into what people from all over the country – NOT THE MSM – were saying and finding!

The consensus seems to be that this virus is being hyped FAR MORE than it needs to be – and that although a real thing – is hardly the problem they are all making it out to be! 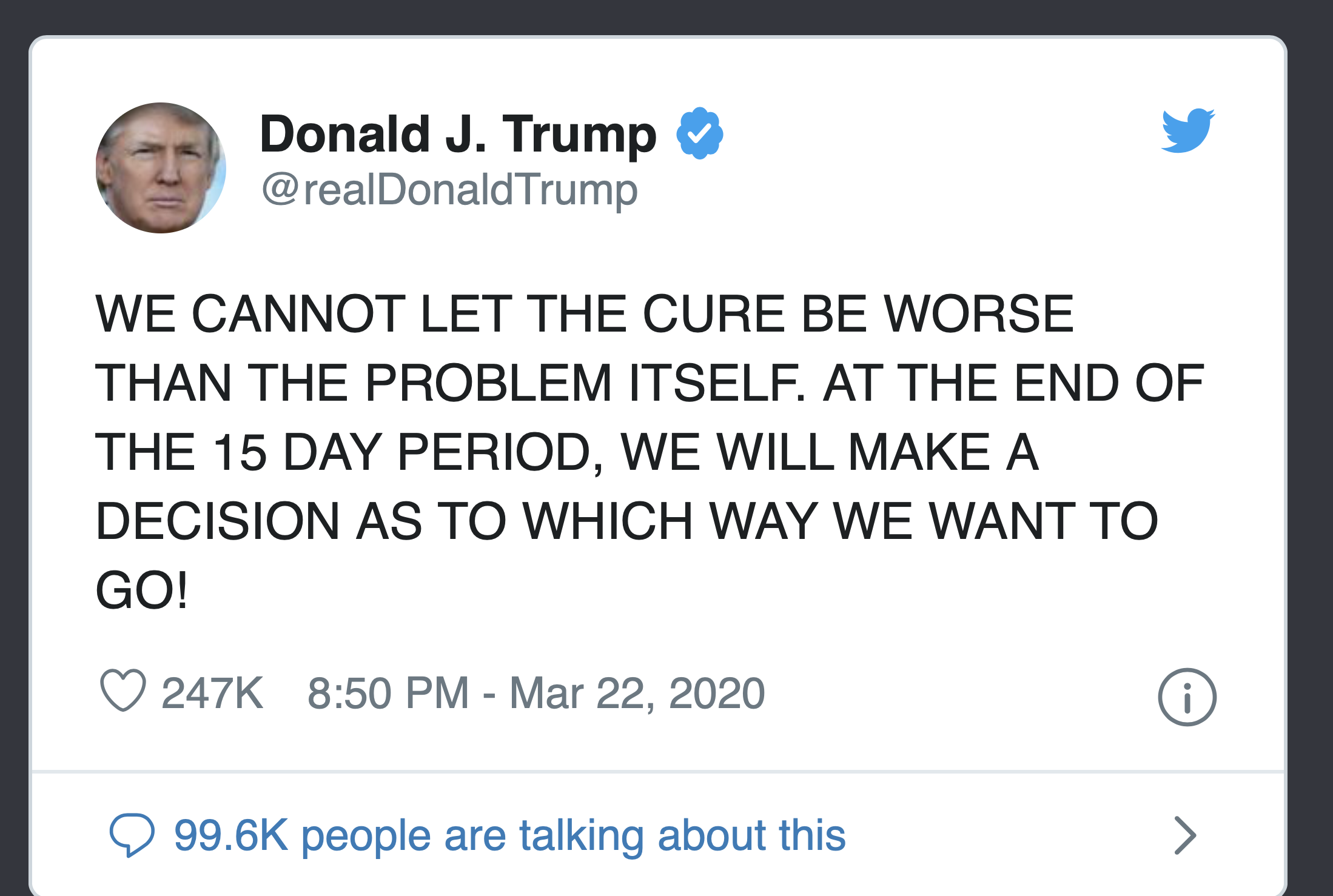 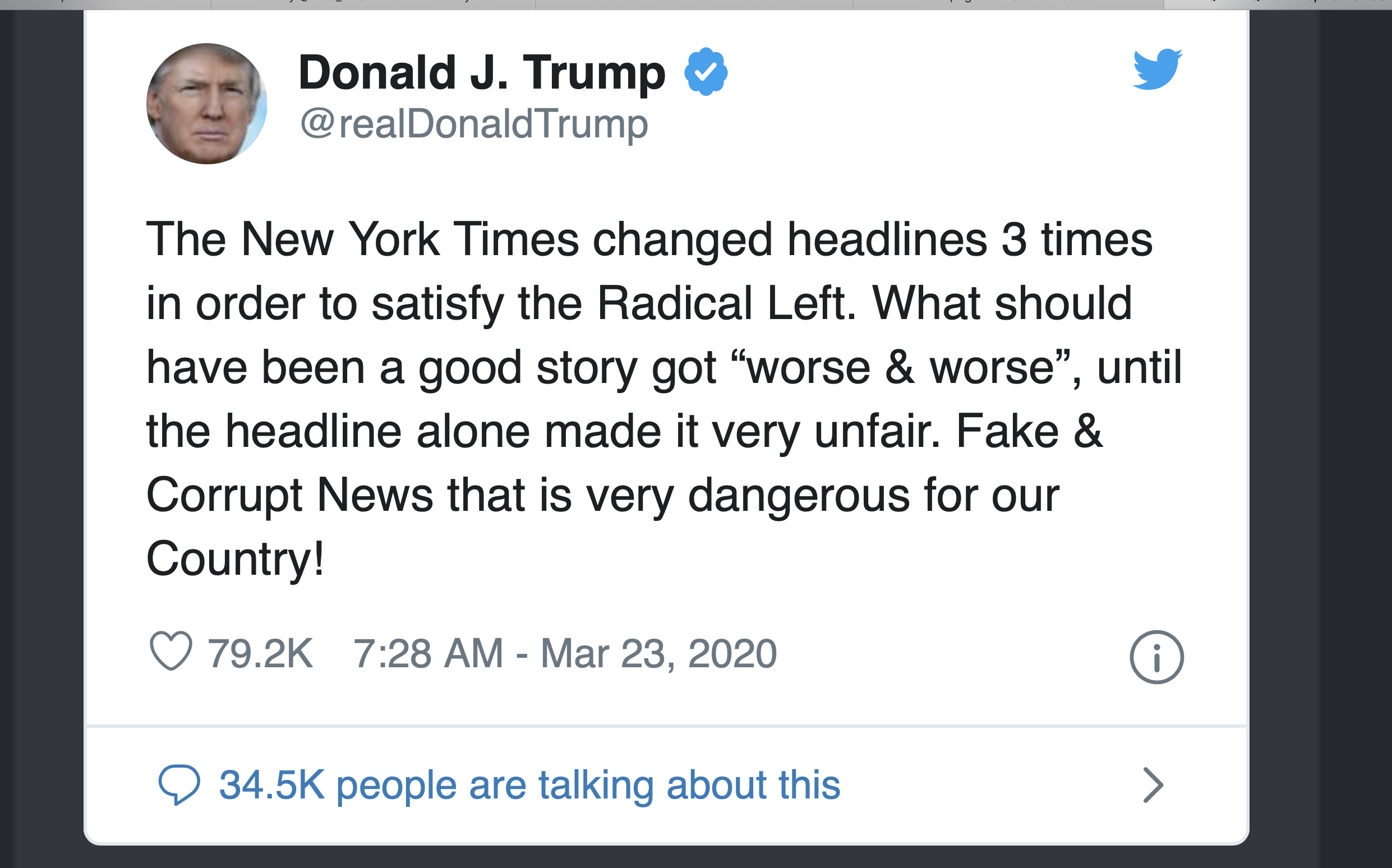 In my OPINION – the Deep State and the DC SWAMP would love nothing more than to use this “crisis” to completely destroy America’s Economy, and in doing so – put the entire country into a massive DEPRESSION!

In this way – the great economy that Trump had created in America is gone – and millions of people who are now suffering will no longer vote for him in November.

Here is Fox Business News talking about how Bill Mahar said that a huge recession would be worth it – just to get RID of Donald Trump!

“THEY” would use this as a way to further their GLOBALIST and DEEP STATE agenda of massive movements toward a NEW WORLD ORDER!

I am not going to list the countless hundreds of articles and videos I’ve seen over the weekend that suggests that far more “hanky panky” is going on than needs to be taking place.  After all – that is also YOUR JOB!

Q-Anon has always said that the entire purpose of the Q-MOVEMENT is to teach people how to think for themselves and NOT TO LISTEN to the Main Stream Media all the time!

My opinion is that Trump is basically doing what he knows he MUST DO – but is standing in the way of far more DRACONIAN TACTICS that would have been rolled out had he not been there!

At this point – either you all believe and trust that LOOKING GLASS technology and TIME TRAVEL/QUANTUM ACCESS technology is being used – and used on a daily basis – or you don’t!

If you do believe – then this Q-drop below will make sense to you! 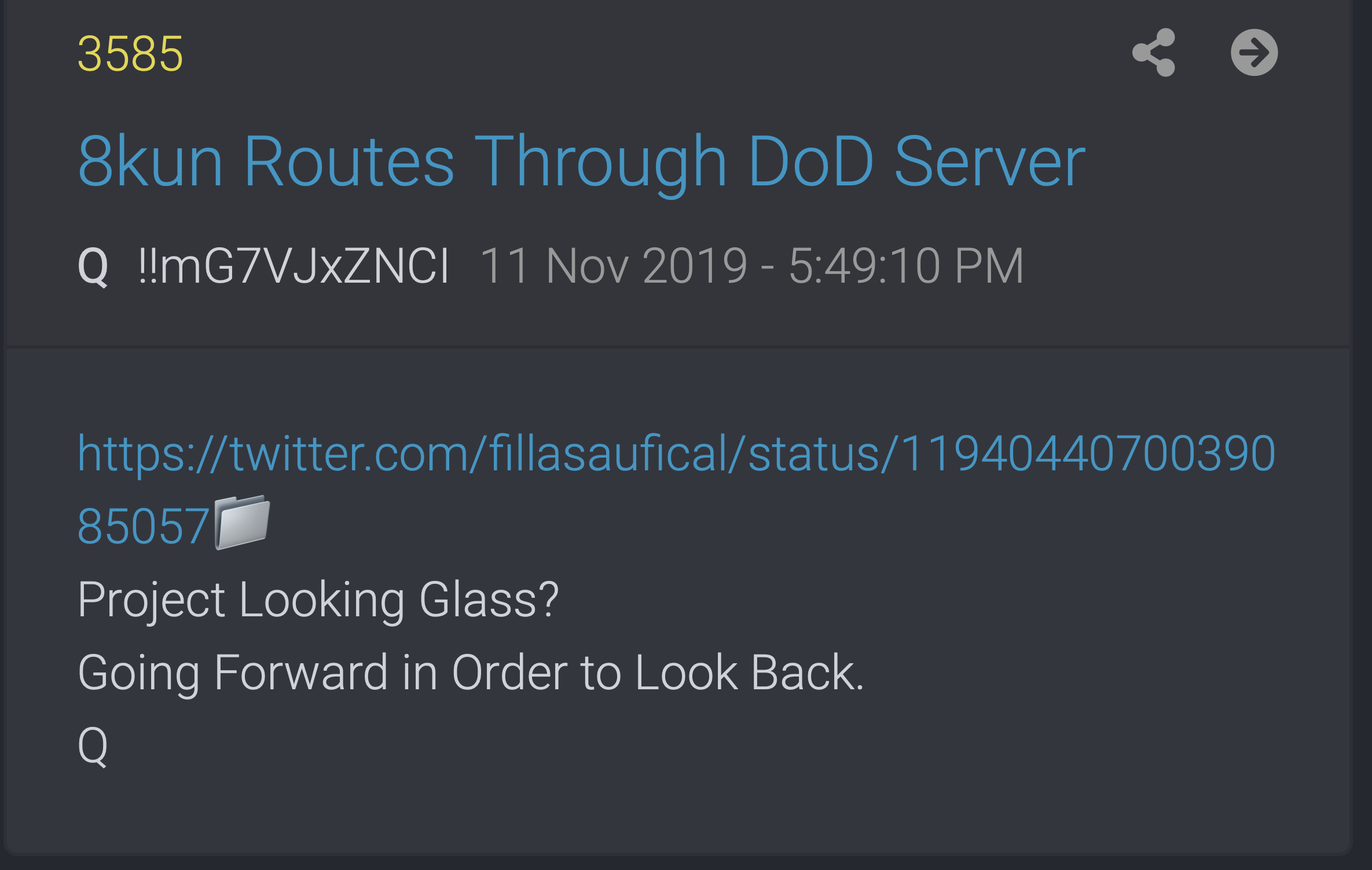 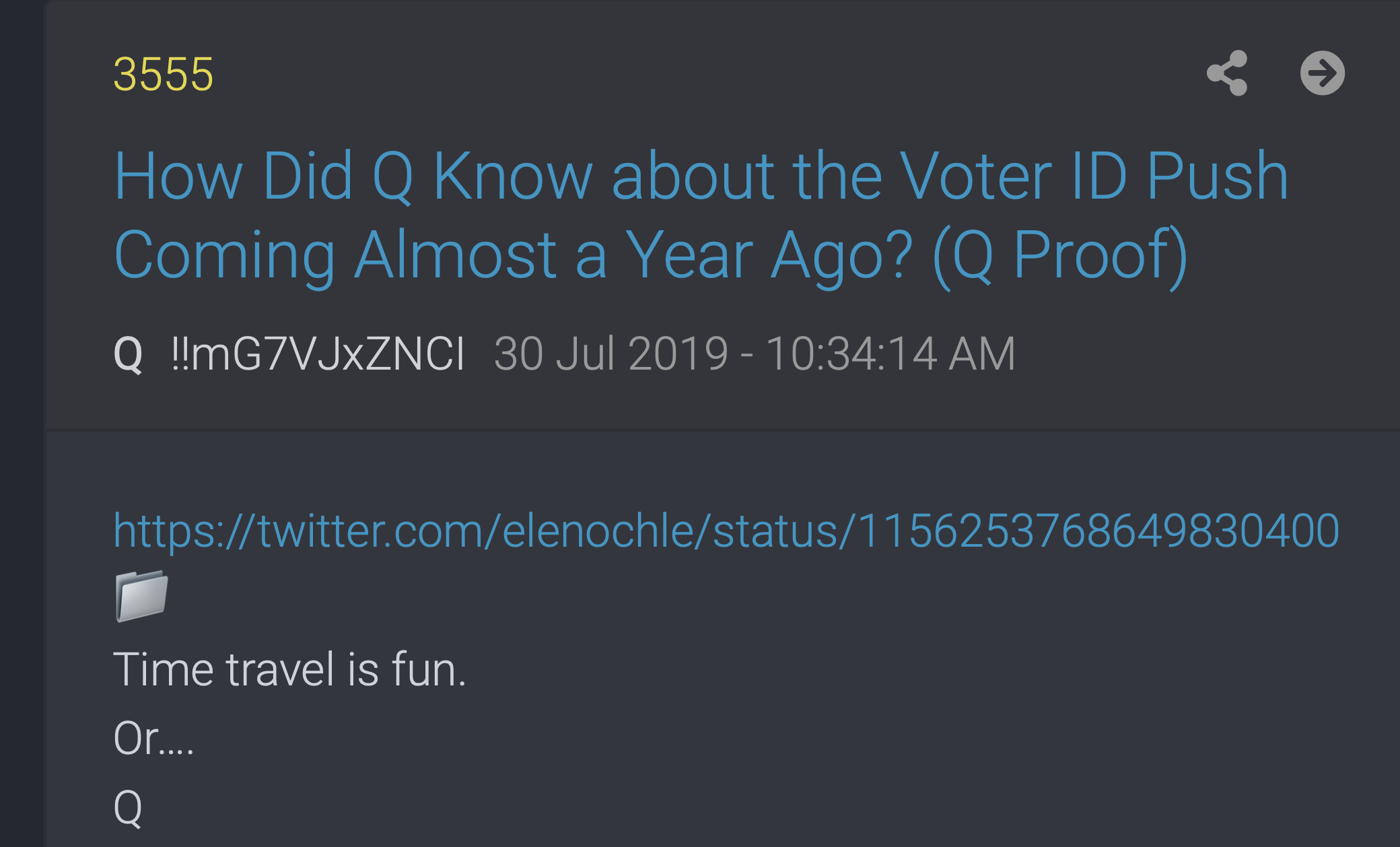 Some of you may have noticed that there are 30 Q-drops in between these two time travel tidbits.

IS TIME TRAVEL REAL – AND IF SO – WHAT ARE WE WORRIED ABOUT?

Did the MILITARY leave this time in our history to CHANCE – or with super advanced technology – did they take action and see to it that America would survive??

IS THE ENTIRE Washington DC SWAMP IN ON ANOTHER GREAT CON?

I am positive and optimistic and have faith in the future and President Trump.

It is great to see that not only in the US people are waking up, but also people in the EU.

Very informative !
You will notice that time travel is also mentioned or at least can be understood in the context.

There is a possibility to use the translate function of google. I tried it and is fairly good. Especially to Dutch / English

http://annavonreitz.com/patientone.pdf
Patient one   Nr. 2376
“..So here’s the emerging picture. The Bioweapons Research Lab at Fort Detrick closed in September. In October, an American Sergeant stationed at Fort Belvoir on the Potomac attended the World Games, and brought the “enhanced” Coronavirus along with him. He was Patient One.
So we have an “enhanced” Common Cold Virus developed and patented by the British Pirbright Institute, financed by DARPA and the Gates Foundation, being transported to China by an American soldier from Fort Belvoir, home of the INS, DTRA (Defense Threat Reduction Agency), the US Army Corps of Engineers, and numerous other “specialty” military ops groups, just shortly after the closure of Fort Detrick’s Bioweapons Lab.
Common sense would suggest that DTRA was involved in salvaging samples of the virus originally housed at Fort Detrick and it escaped. Our bad. It’s not an “American Virus”, but it’s certainly not a “Chinese Virus” either. If we want to pin the blame on the donkey it belongs to, it’s a British Virus.  …”