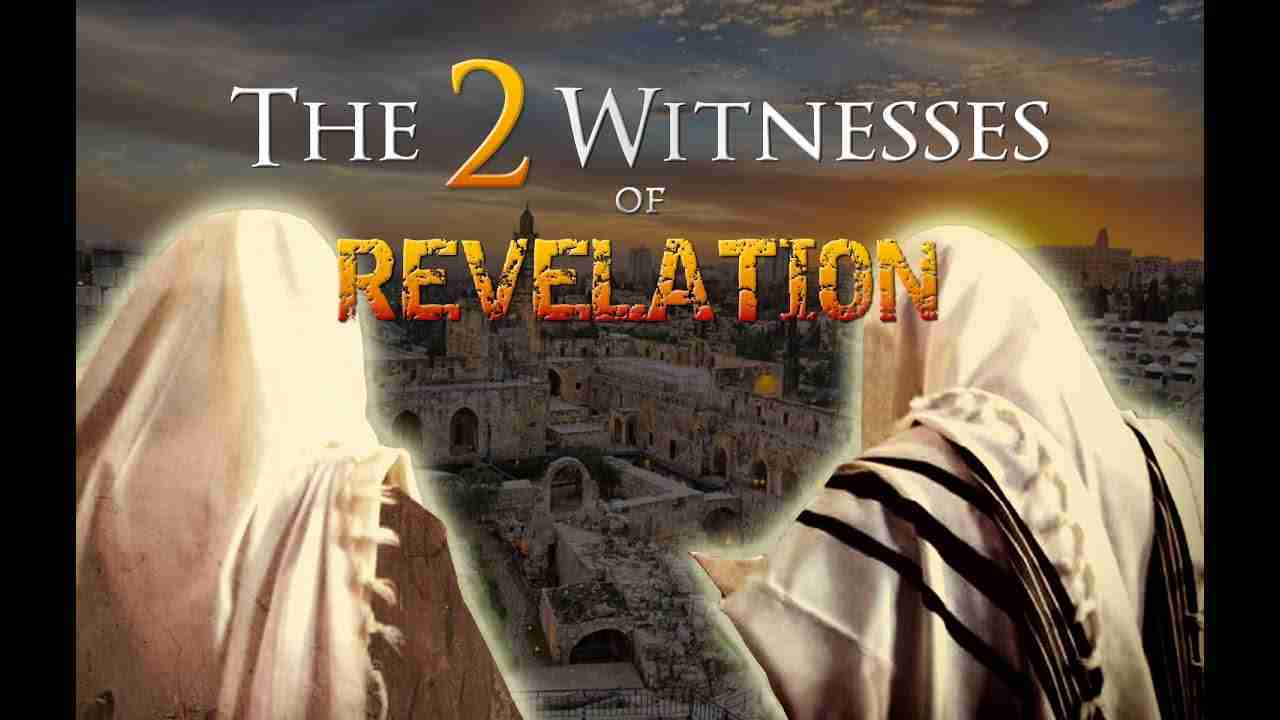 Every single man or woman who has participated inside of the Luciferian System of Justice, and who has lied, born false witness, and given false testimony in order to keep a job and earn money has now been caught!

The level of evil that is/was being done here on Earth for so very long has called the attention of GOD HIMSELF directly to this tiny planet.

What you may not know – but are now being told – is that HE sent HIS very own representatives to watch and to take notes.  These are not just ordinary run of the mill Souls mind you!  They come from the very highest level of Creation itself.


THESE ARE HIS THRONE OF GOD AMBASSADORS – AND THERE ARE MORE THAN JUST TWO!

These are souls that GOD trusts implicitly – and souls who would never lie to HIM.

Therefore their words when given in front of HIS THRONE will carry immense weight.


These Ambassadors can NOT be argued with by beings from ANY LEVEL (yes that is correct) any level below the level of HIS THRONE.


That pretty much takes care of every single level of the Dark “Masters” – no matter how high up the Dimensional Levels they have managed to infiltrate and to take over.


This was done and was seen as necessary because the higher level dark beings just love to come in front of GODS THRONE and to argue in front of GOD, and to testify against good and decent people and make outrageous claims that these innocent people did horrible things when they did NOTHING of the sort.


Some of these high level Ambassadors have been “sent” (meaning that it was not really their choice to come – GOD sent them) and others were “requested” to come – meaning they were given a choice – but in the end – both types of Ambassadors can NEVER be held accountable for anything that happened to them or was done to them through the use of MIND CONTROL here on Earth – since their missions were directly ORDAINED and were ORDERED BY GOD!

THEY ARE GODS WITNESSES.

They came to see for themselves what was really going on here on the Earth and to take this information directly back to GODS THRONE and to testify as WITNESSES.


NOTICE TO BOTH THE DARK AND TO THE LIGHT:

It is fully within the purview of the WITNESSES to testify against other souls who have thrown in with the Dark Entities and who acted in full support of the Luciferian System – even though they claimed to be fighting against it.

All Judges, Bankers, Lawyers, and Corporate CEO’s – who are in full support of the BIRTH CERTIFICATE FRAUD (All Caps Name Fraud) and Paper Slavery Racket (Human Stock Exchange and the buying and selling of human souls and their DNA) that is in operation here on Earth will be testified against – and treated as one of the DARK – even though they will claim they were trying to be helpful and keep order.


All Judges, Lawyers, and Prosecutors world wide – who have jumped on board with the Corporate Luciferian System and who are working daily inside of which is known as Maritime or Admiralty Law – which is the Law of DEAD THINGS and DEAD ENTITIES – and who know clearly that they are BEARING FALSE WITNESS  DAILY – (a actual crime against GOD when it affects the life of another man or woman) and who are pretending that living and breathing men and woman (human beings) are dead things…, will be treated as one of the DARK – unless they REPENT.

GOD is very tired of this very insane LIE!

HE has been informed of it by countless souls coming back to HIM – and now HE has sent HIS most trusted WITNESSES – who are in the middle of taking very detailed mental notes on the length and the breath of it – and who are preparing to stand in front of HIS THRONE and tell him all of the dark and dirty details of the ALL CAPS NAME FRAUD from first hand experience.


The question for those who are reading this then is:

Who can argue with the WITNESSES whom GOD HIMSELF has sent – and who upon returning to HIS THRONE will not be doubted in the least by GOD??  Who will be able to argue with them?

These are beyond “EXPERT WITNESSES” and their testimony will be considered unimpeachable!

If you have “thrown in” with the Dark – consider yourself WARNED!

THE WORLD WILL NEVER GO BACK TO NORMAL – UNTIL…