For those of you who may have thought that Captain Mark Richard’s “story” about the BATTLE OF DULCE is just plain fantasy…, I give you these de-classified pictures of the “X-22″…, which in the year of 1979 was a “one of a kind” proto-type that could fly as fast as a plane, but land like a Helicopter!

This was the “troop carrier” that Captian Richards flew into DULCE and saved over 3,500 young women from a life a torture and slavery, at the hands of Alien Grays…, and, He did this on “orders” from President Jimmy Carter…, and against the wishes of Globalists like George Soros and Zibigniew Brzezinski

And for doing this one act…, (going against the Globalists) he is now in prison for the rest of his life!

In my humble opinion…, Captain Mark Richards is one of the Greatest Hero’s in Modern History (in Any Country on the Earth).

Here are some REAL photos of that design…, which you may have noticed are also being used in “futuristic” movies like AVATAR…, and other “movies” as a type of technology that we have YET to achieve!!

This design was TOP SECRET, and used in a EPIC ALIEN BATTLE almost 50 years ago!! 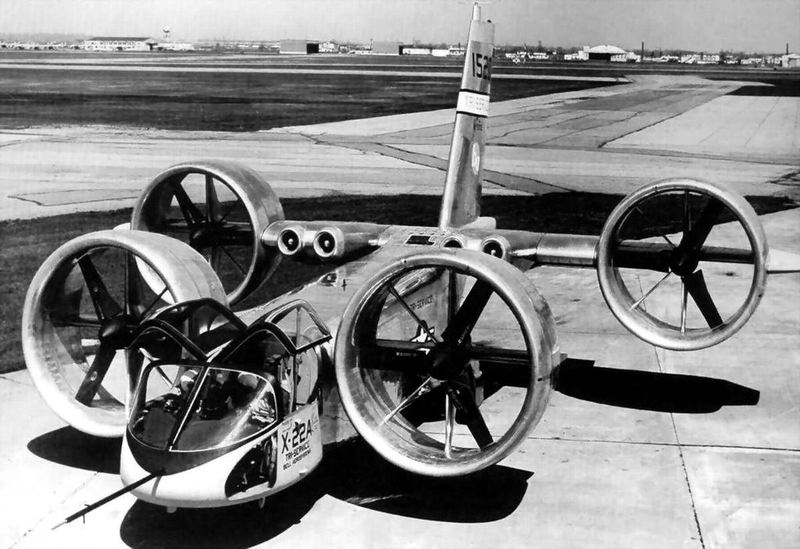 Here is the x-22 landing on a carrier. 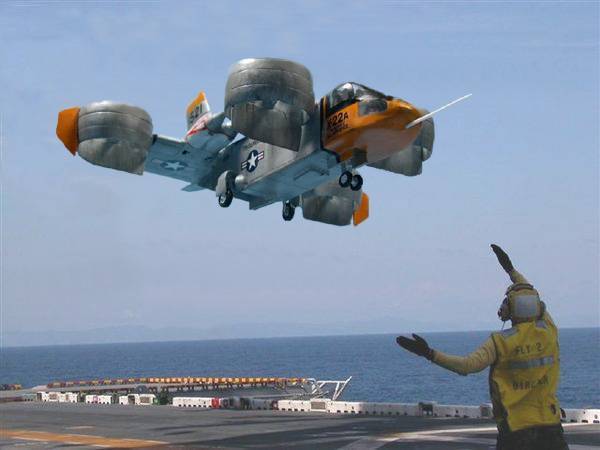 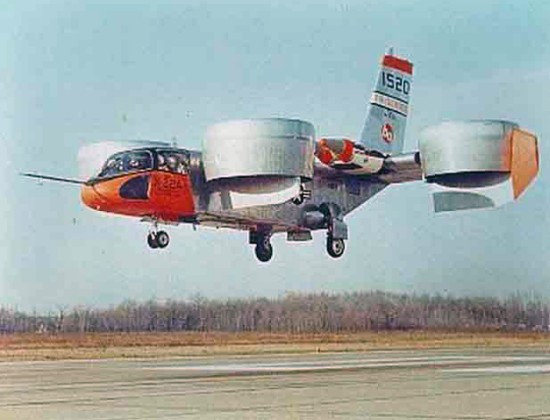 IF WE COULD ALL TAKE AMOMENT TO COLLECTIVLY PRAY FOR HIM AND HIS RELEASE…………..!!!!!!
in order then for the ENTIRE WORLD to be Given this IMPERITIVE HISTORY and the COMING FORTH AND SUBSIQENT ROLL OUT OF OUR CURRENT SITUATION WITH REGARD TO THE MOST RECENT DEVELOPMENTS !!!!!!

May GOD BLESS him and Keep him SAFE !!!!