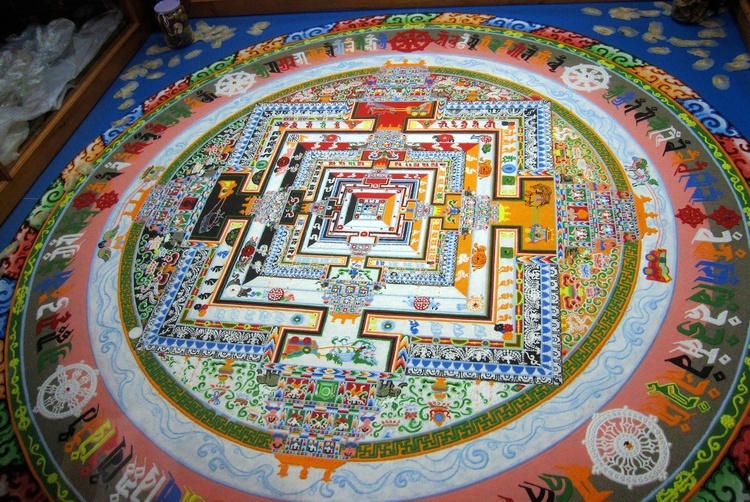 Have you ever had the experience of knowing exactly how to do something, and then having to painfully watch as countless people wrongly try to do what you could have done correctly in just a few minutes?

Furthermore, have you had the experience of trying to help and SHOW those who were doing the task wrongly (how to do it correctly), only to have your hand batted away and told to butt out…, I’ll figure it out for myself??

This analogy fits most men and women on Earth to a tee.

Yet…, they have NO CLUE how that gets achived – because they do NOT KNOW HOW REALITY GETS CREATED.

The LUCIFERIAN CABAL has this information, and they are actively USING IT.

They are using it to create a very dark reality.

However, the masses of people here on Earth who outnumber the Luciferians by at least 10 to 1 if not by more…, REFUSE to learn what they need to learn, even though there are many of us who came here JUST TO GIVE THEM THIS INFORMATION.

I have been writing now for almost 5 full years.

Posts and articles of mine that “should” have gone viral and should have been read by millions – were seen by a few thousand.

What I have realized is that you can just never discount the JEALOUSY factor with regard to regular human beings.

For some reason…, people get really pissed when the answer to a problem that they are having…, an anwer which is quite simple and logical – comes from a source OUTSIDE OF THEMSELVES.

(UNLESS IT’S FAKE NEWS – OR A CHANNELED MESSAGE)

Rather than becoming grateful…, they get angry at GOD for not giving THEM the answer directly – especially if they don’t really “like” the source of the information.

So they choose to demand that GOD give them the very same answer they have been given directly or…, they just won’t follow the advice.

Never mind that they are not tuned into GODS FREQUENCY and that GOD has been trying to give them the same answer for centuries, but they simply keep MISSING THE MESSAGE.

It’s like being in a village where every single man, woman and child is starving to death, and I am pointing to exactly where the food is being hidden from them…, (nearby) but since it is not where they expect to find it…, they REFUSE to go look and GET THE FOOD THEY NEED!

Our problems here on Earth could be solved VERY QUICKLY…, in an almost magical way…, and yet…, you get crickets when you hand over some of the most important information that the ANCIENTS ever taught.

Information that would have been treasured as PRICELESS by the Ancients is being stomped underfoot by the men and women today…, only because they are SO mis-led.

Instead of “hearing” and “seeing” what I write…, the people turn away and beg for yet another CHANNELED MESSAGE to assuage their abundant fears and countless insecuritites.

They hope for (yet again) another “Dear One” message – that tells them how “loved” they are…, but gives them NO USEFUL INFORMATION on how to actually change anything happening here.

They are told to sit quietly and wait…, it’s all coming SOOOON…….

CLUELESS and INFANTILE…, they run to anyone who is willing to “carry them”, but they do not realize they are not being “carried” to the correct goal.

Those who gently tell them they are big enough to walk now…, and they have to use their own legs to carry them, get the “tantrum” treatment.

It is really true…

There are none so blind as those who are unwilling to SEE.