THERE IS SO MUCH YET TO COME – PART FOUR 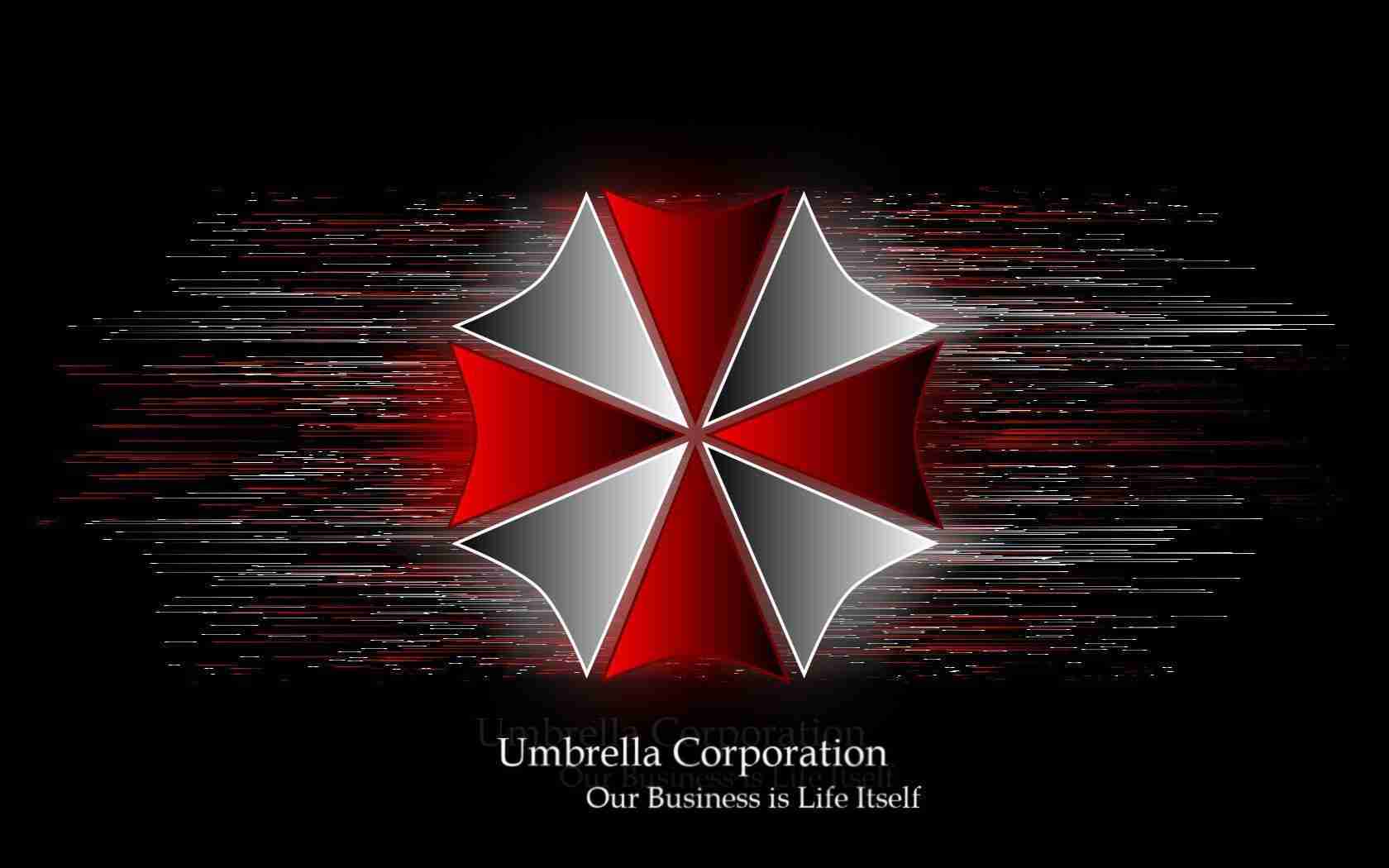 WERE “CORPORATIONS” SPECIFICALLY DESIGNED TO CARRY OUT SATAN’S AGENDA

I know this is a very big question to be asking.  But very honestly, if we are ever going to get to the truth, this question must (at the very least) be asked.

As I’ve already said, almost all governments worldwide have now gone “corporate”.  I’ve also said that it is not only the governments that are corporate, but also the Banks, the Courts, the Agencies, the Medical Systems, the Educational systems, the Media, Law Enforcement, etc, etc, etc., that are CORPORATE as well.

We are literally surrounded on all sides by corporations = corpse = dead things.

There is good reason that all of these corporate systems needed to be tied together!

FALLING HEADLONG INTO THE RABBIT HOLE

As hard as this is going to be for you to hear, you honestly have got to hear it.  Obamacare was NEVER about health, but instead was about tracking people through their medical records for very nefarious purposes and an agenda you can’t imagine.


Let’s let David Straight (Out of Babylon Series) tells us what Obamacare was really about!

Here are all eight of David’s OUT OF BABYLON VIDEO SERIES!  In this video series he talks about the rampant corruption between all government systems, agencies, court systems, judges, medical systems…, etc!  You really have to watch these.

CHILDREN ARE NOW THE “PRODUCT”

The buying and selling of young children has become the world largest business and most profitable industry by far!  The millions of “uses” for young children or parts thereof (dead or alive) as “products” has eclipsed every other major product worldwide, and almost every major “CORPORATION” on the Earth wants a piece of that pie!

Killing and using children has become “normal” here on Earth.

Now let’s listen to a Russian Soldier who was fighting in Ukraine talk about what he witnessed as they were cleaning up the Bio-Labs and the Child Trafficking Network in that country.

Young children were being cut up alive and having all of their organs harvested just so they could be put up for sale!  These organs were going to be sold for use in transplants and/or sold to corporations and universities around the world to be used in genetic/drug related experiments.


Who is buying all of these harvested organs of young children?  This is not just a few rogue people, but there are literally large corporations and even universities that are doing these experiments.  What are they doing?  Are they working to create Cyborgs?  Are they trying to figure out how to replicate and manufacture human organs with electronic implants?  Are they trying to create synthetic human beings that are only part human and mostly machine?


Here is an article from Real Raw News that could explain some things.  Whether it is true or not true, I cannot really say.  You will have to decide.  But if true, you can see just who is really at the top of these major world corporations and what kind of people they are.

MEN ARE DRIVEN BY PROFIT, GREED, LUST, AND THE DESIRE FOR POWER

There is huge MONEY to be made in these cutting edge (and as of yet still hidden technologies), and apparently using helpless children as part of their experimentation process has become the easiest way for cutting edge companies to make a huge profit.  It is so rampant that no one is really trying to hide it any longer.

With everything that is coming out about BALENCIAGA – it appears that this European Fashion company (at the very top) is part of the Child Buying and Selling market around the world. 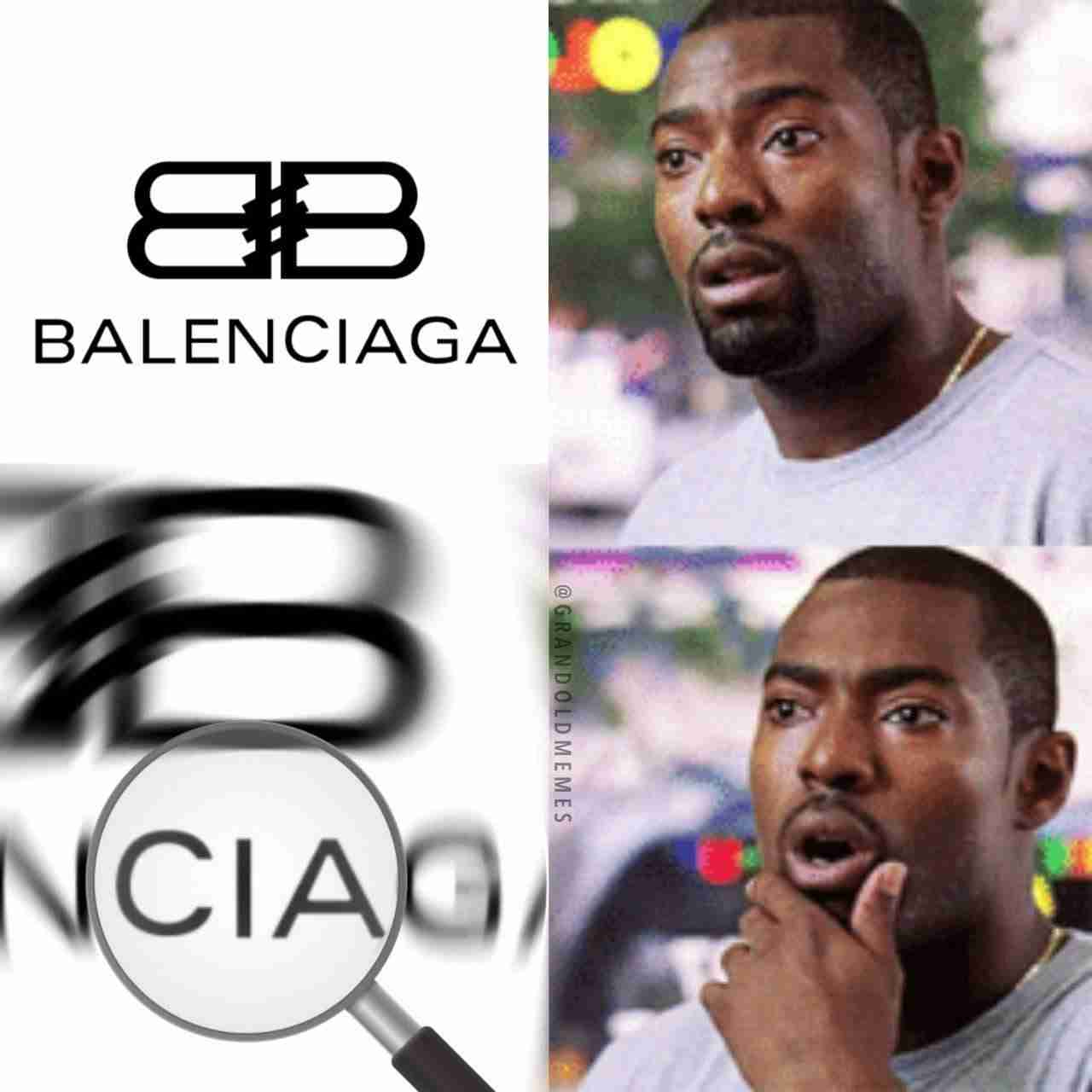 It looks like 2023 may be the year of full exposure of all of the corporations involved in trafficking Children.

This cryptic message was just put up on Telegram a few days ago by a writer calling himself @OrderOfAlpha.  He seems to be suggesting that there are “many” well known corporations involved in things like this.


First Balenciaga, then we go for Adidas.
And if you knew what I have in line for you all.

Three years of silence. And the opportunity to put it out is coming up.
This will make you feel empty of any reaction pattern.. Because it’s so far fetch from “reality”
All I can say for now, and which will make the best researchers out there on track to something big..
Are :

you are now in the deep rabbit subterranean world.
This should make a good research find so much pointing points towards the vomiting reality.
As a side note I can elaborate on double meanings and connections despite double meaning effect.
Think woods, Castles, Subterranean & Rail tracks (Special Destinations, closed stations. And the company has a revealing name for their logistics brand… VIRGIN)
I ALREADY GAVE YOU THE WHOLE MAP IF YOU KNOW WHAT TO DO WITH IT.
This is what it’s about, spreading the truth and make a ripple effect. They can stop me, they can stop 10 of us.
But they can’t stop a world wide domino effect.
Servants of God.
Exposing the darkness and shadows with the light of truth. 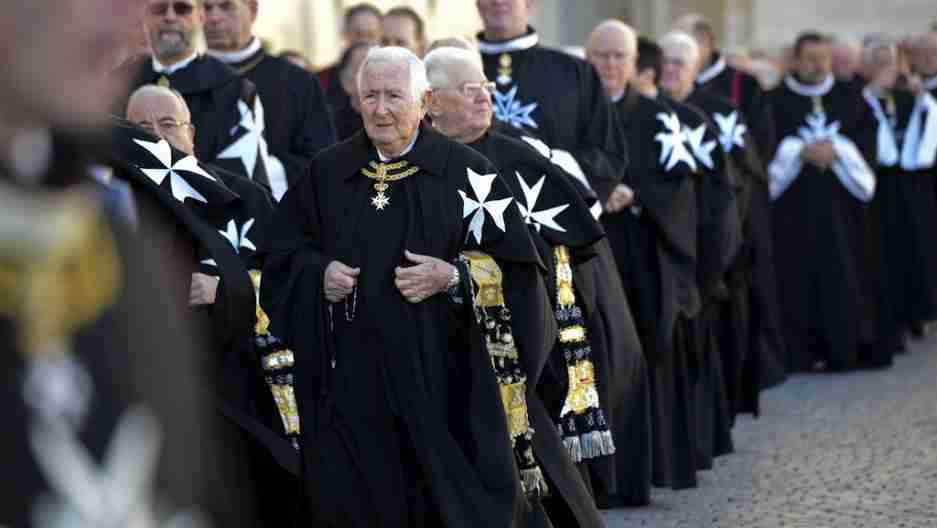 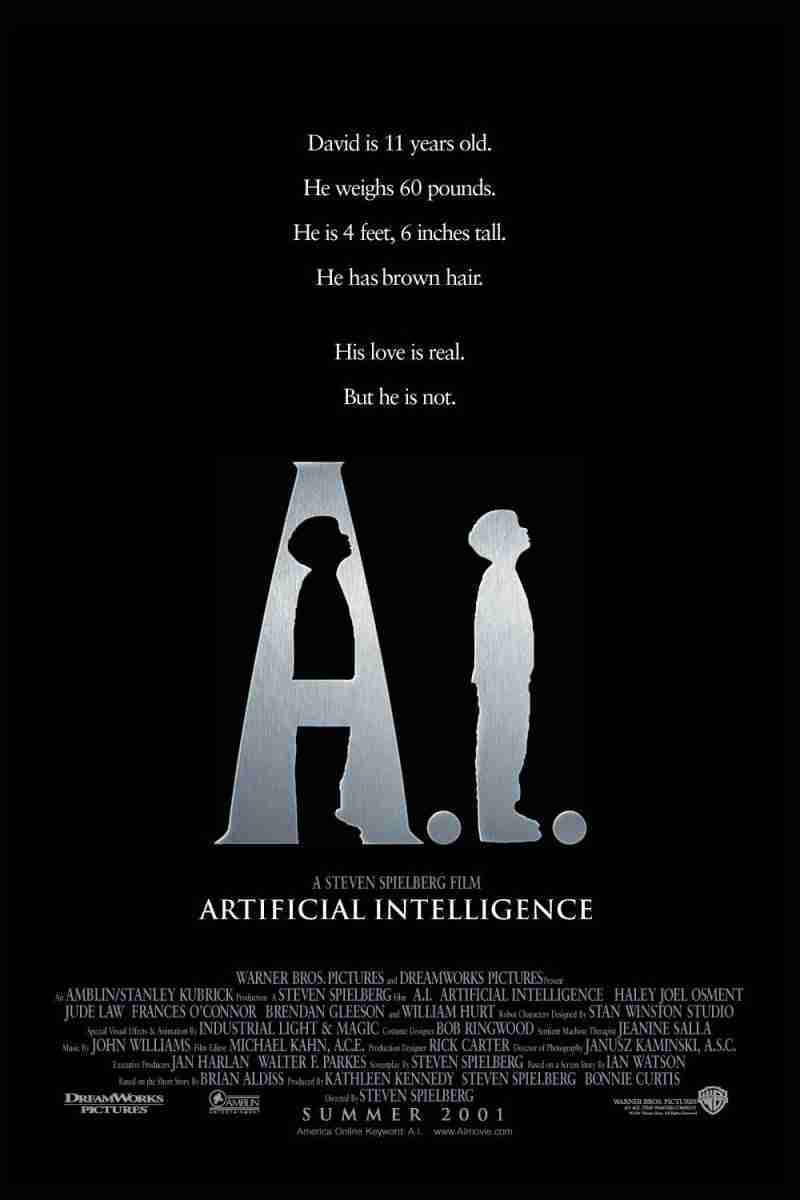 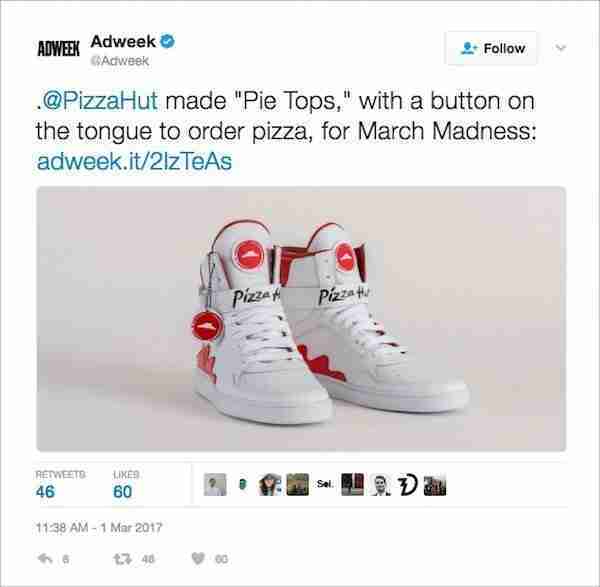 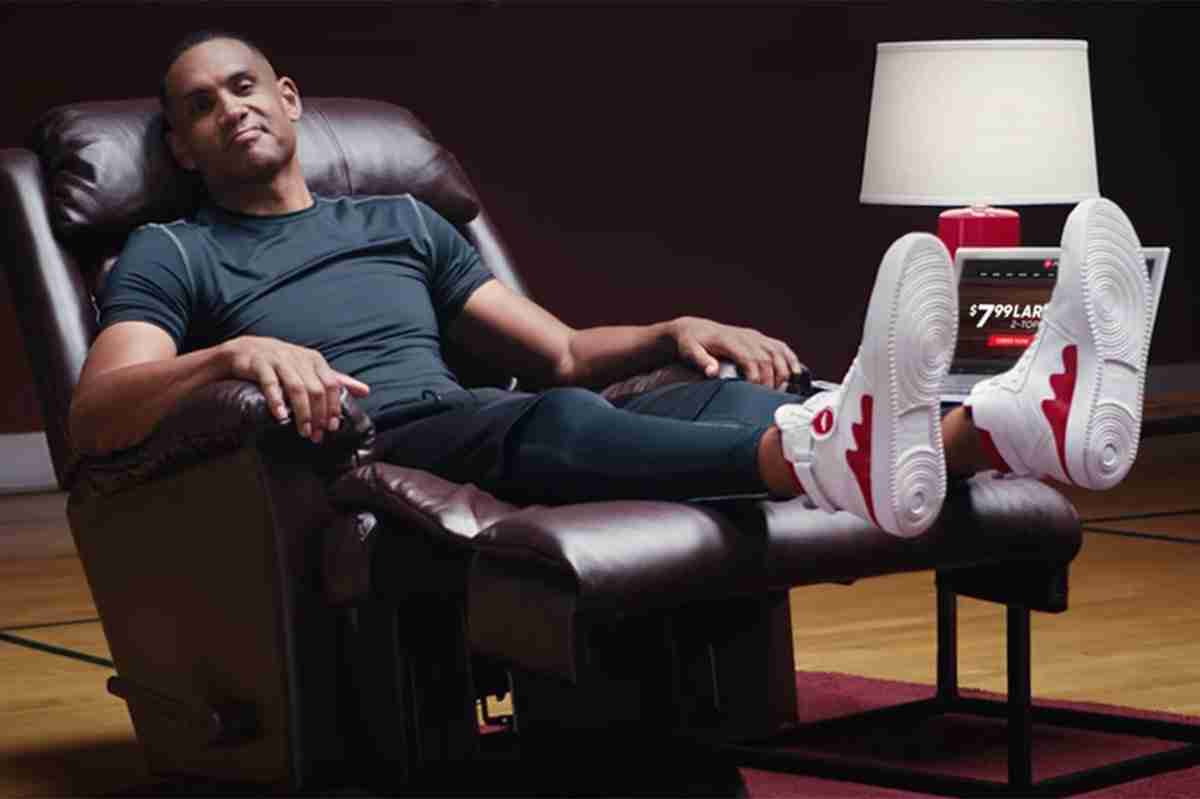 Liz Crokin certainly knows how to connect dots!  Many newbies could learn a thing or two from her.

IT’S ALL ONE BIG HAPPY FAMILY

⚡️BALENCIAGA’s French Owners, the KERING GROUP Love To Support Woman, but they don’t seem to really care about children at all. 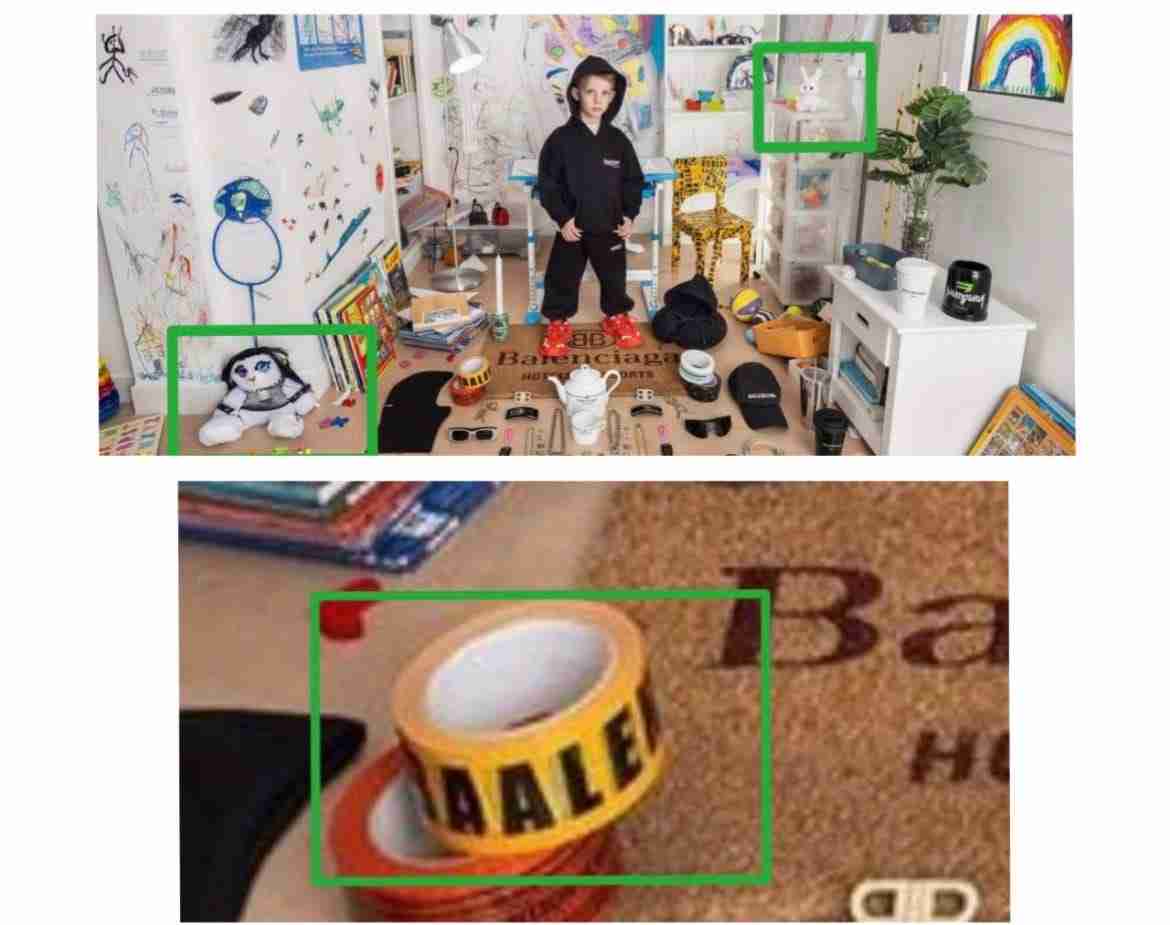 Balenciaga is advertising BONDAGE in the children’s gear.  (BAAL) 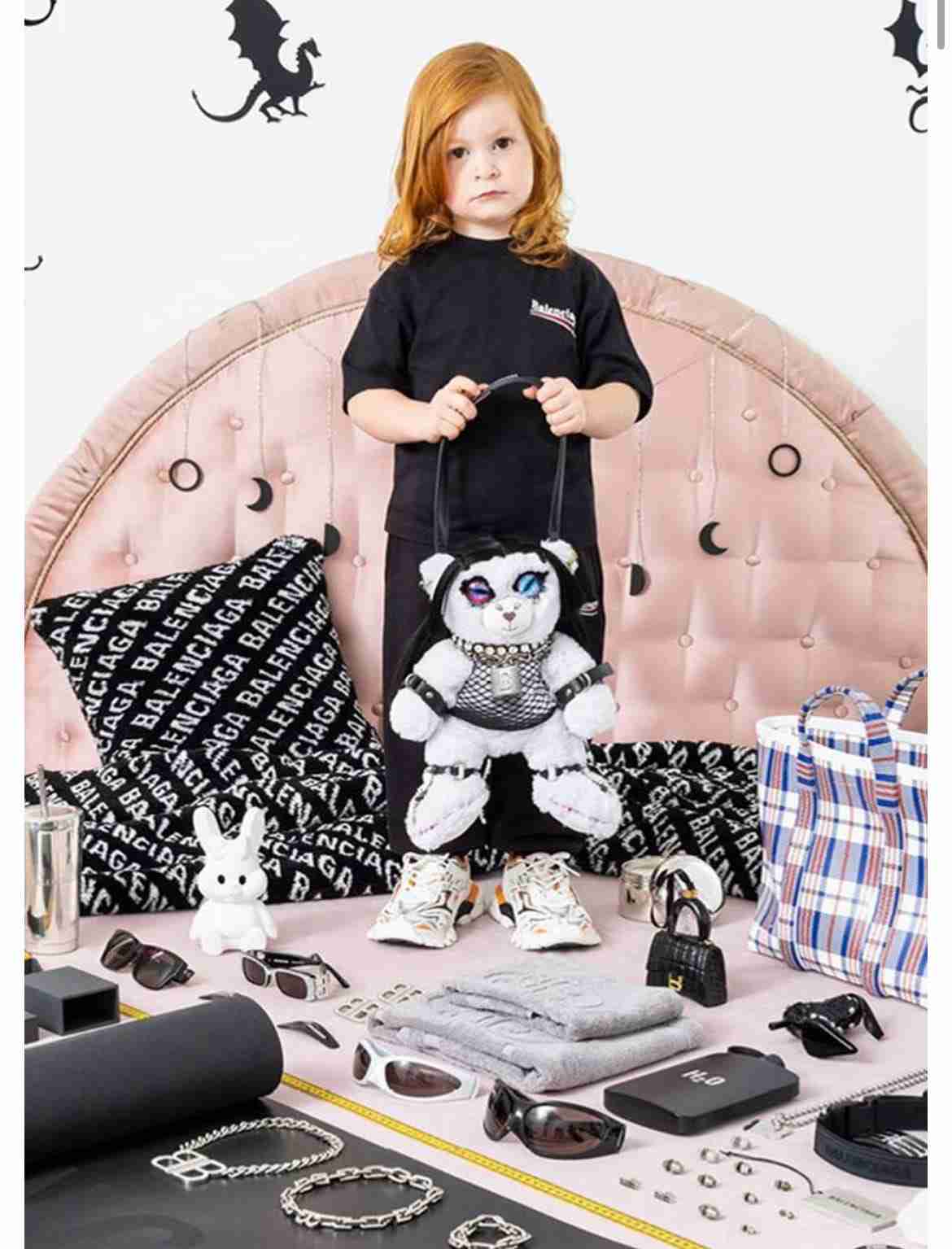 The truth of the matter is that so many of the most common “corporations” that you know about (and love to buy from) are involved in Child Trafficking.

But don’t just listen to me – others are seeing the hand-writing on the wall so to speak!  Even people like Glenn Beck are having visions of how dark things have gotten.

If you take nothing away from this PART FOUR, what you’ve really got to get is that “evil” is now appearing world-wide and being acted out on an INDUSTRIAL LEVEL.

Corporations are now participating in evil in every sector of life and it appears if there is no stopping them.  It’s just being hidden (for the moment) until they can lock us all down so tight we will have no other choice but to go along with their agenda and swear an oath to Lucifer (or be killed).

The people who are doing this are everywhere!  They are Corporate CEO’s and many employees of some of the biggest corporations of the world.  They are just not telling you what they are doing (yet).


GLENN BECK HAS A DREAM

Glenn Beck is right!  A choice has got to be made by all of us.  Which side of the fence are YOU on?


More is coming.  Thank you so much for reading and listening.  And thank you with all my heart for supporting Love Truth Site.

If you think what I write has value, then please help me to continue by sending a generous gift today!  I really need your support!

THERE IS SO MUCH YET TO COME – PART THREE

SG ANON SPEAKS WITH AUSSIES FROM DOWN UNDER