TILLERSON OUT AS SECRETARY OF STATE – POMPEO IN

Mike Pompeo, the new Secretary of State, is a West Point Graduate. 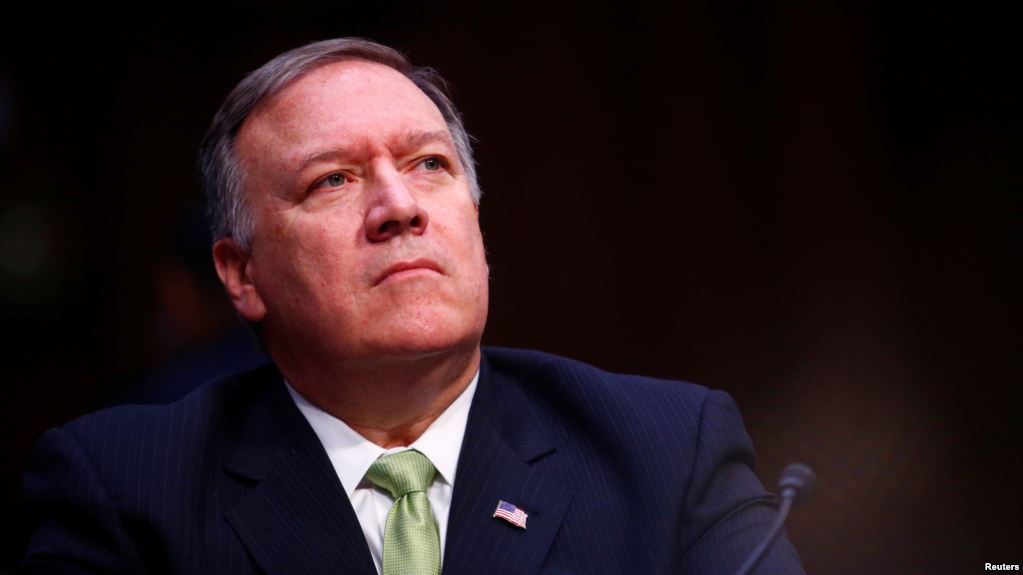 Pompeo was born in Orange, California, the son of Dorothy (née Mercer) and Wayne Pompeo. He is of Italian ancestry. His paternal grandmother was born in Caramanico Terme.

In 1982, Pompeo graduated from Los Amigos High School in Fountain Valley, California where he played power forward on the basketball team.  In 1986, Pompeo graduated first in his class from the United States Military Academy at West Point where he majored in mechanical engineering.

From 1986 to 1991, Pompeo served in the U.S. Army as an Armor Branch cavalry officer.  He served as a United States Cavalry officer patrolling the Iron Curtain before the fall of the Berlin Wall.  He also served with the 2nd Squadron, 7th Cavalry in the 4th Infantry Division in the Gulf War.

In 1994, Pompeo received a Juris Doctor degree from Harvard Law School, where he was an editor of the Harvard Law Review. After graduating, he worked as a lawyer for Williams & Connolly.

Pompeo is replacing Rex Tillerson who according to zerohedge, did not see eye to eye with the President on several key issues, including Russia and Iran!

The new director of the CIA, will be it’s first woman director ever Gina Haspel. 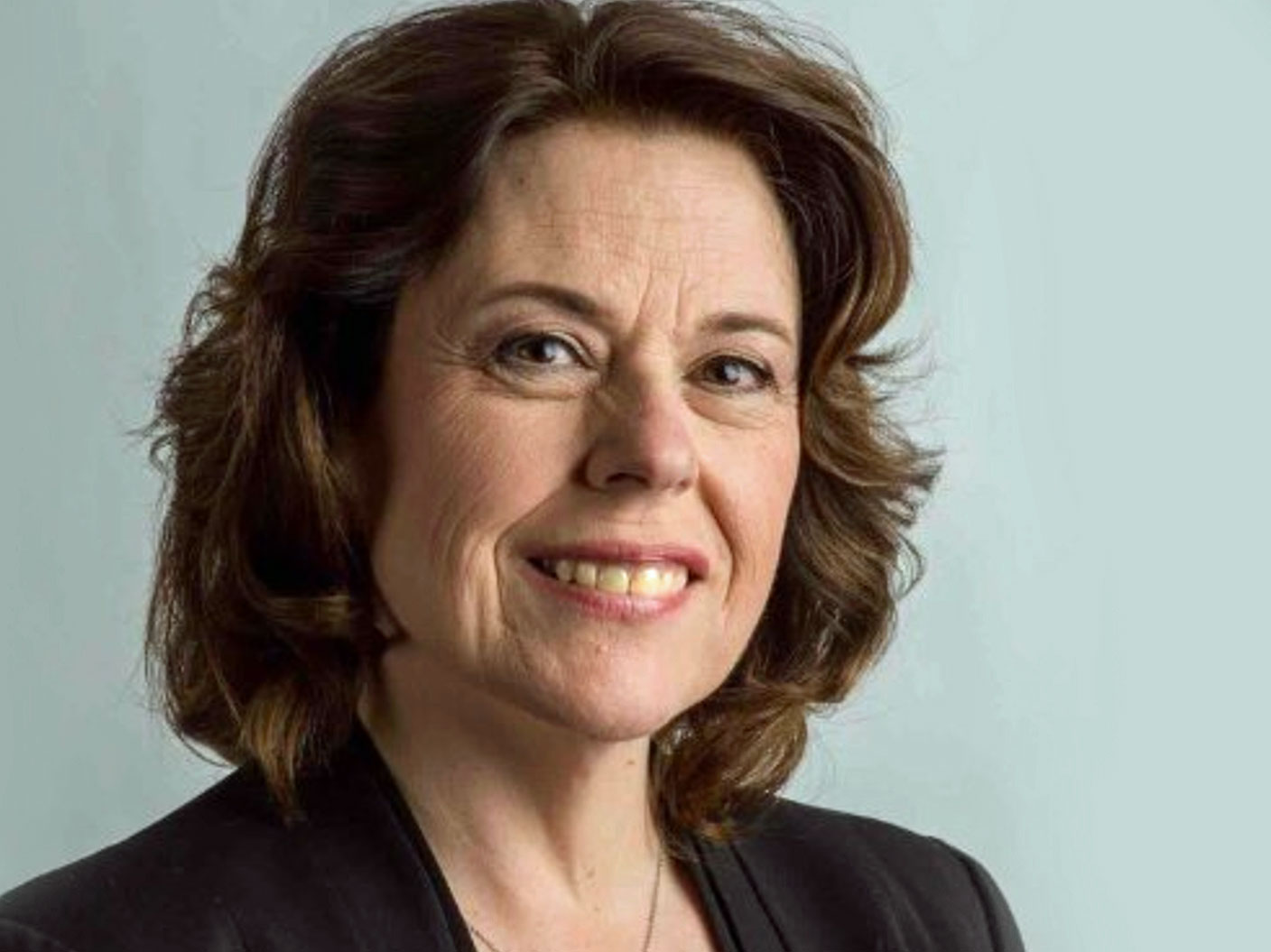