TIME IS MATHEMATICAL – ONE PLUS ONE = QUE

If we are really going to make any sense at all of the many super advanced technologies that are now in the hands of the DEEP STATE,  (FBI/CIA/OTHERS) – then we have got to go BACK IN TIME, and look at what was happening at Dulce, New Mexico!

This war will apparently provoke an armed United Nations / New World Order invasion of the U.S.A. which, according to George Washington’s famous ’vision’ at valley forge in 1777, will ultimately end with an American victory as a result of Divine Intervention. 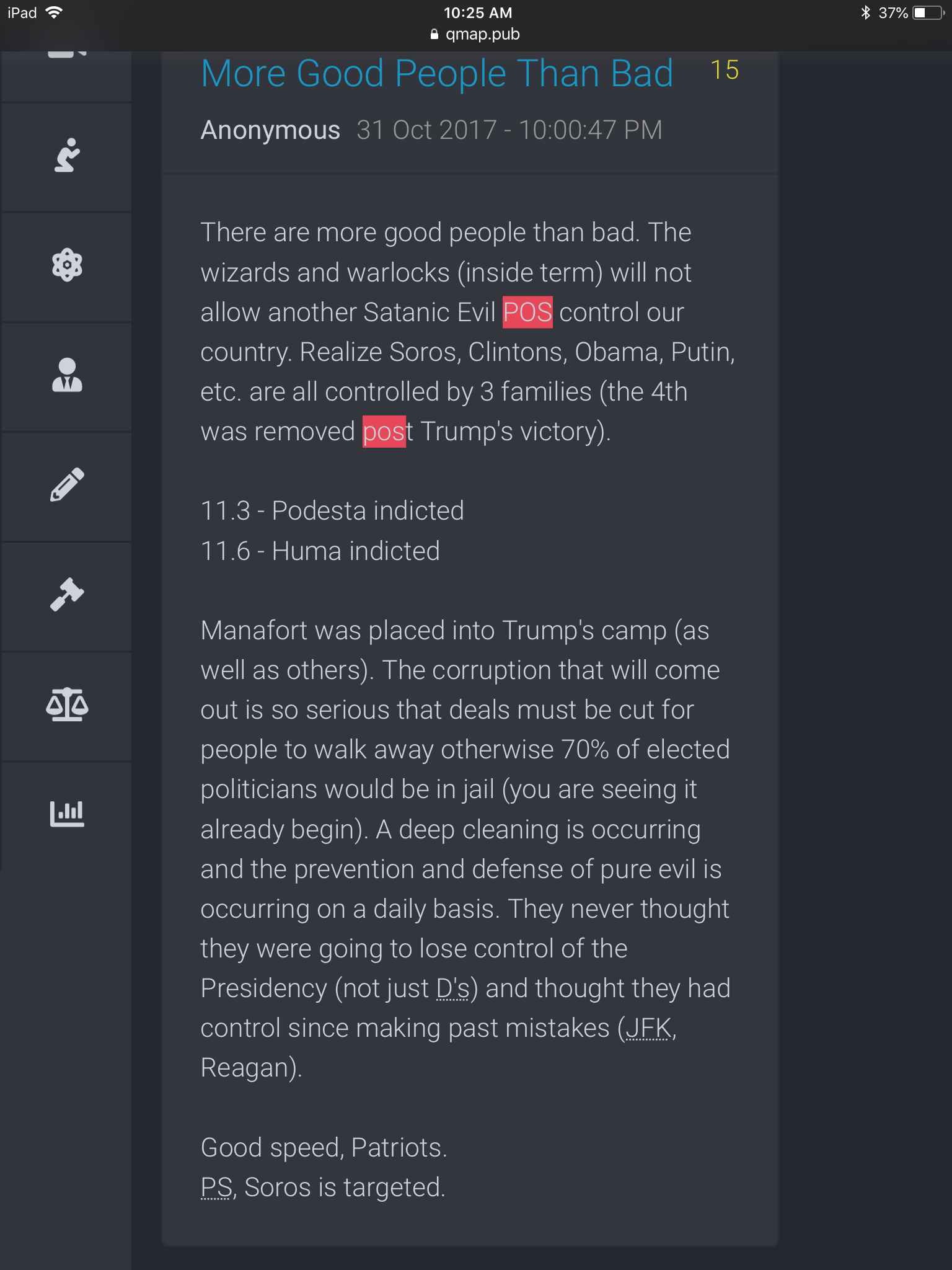