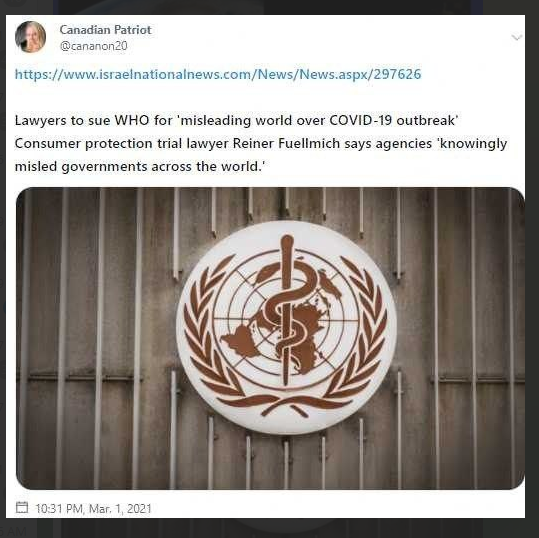 The continued use of Covid-19 as a smoke screen for military operations world-wide has out worn it’s usefulness. The “benefits” of having this very usable pretense in place are now spiraling downward into the abyss and will soon be totally out of control. Too many sock-puppets and power hungry “hall monitors” who – let’s face it – were always just a little bit insane, have begun to latch onto the idea that they can use Covid-19 as a vehicle to “use”, “abuse”, and “punish” honest and decent people just because they CRAVE that kind of power over others.

Allowing certain individuals to gain in ego and profit financially while they “enjoy” herding and lording it over others is COSMICALLY CRIMINAL!

The resulting individual pain and suffering is thus wholly the responsibility of those continuing to use a no longer usable “cover” for secret operations.

It is not enough to come to the THRONE OF THE GREAT CREATOR and claim that these people have no right to make claims simply because “they are not dead”, or that they are “still alive” and that this secret operation kept them from being killed.

There are many other forms of pain, suffering, and stress that are far worse than being “killed” or dying!

The level of oppression taking place world-wide up to and including the constant and never ending insults, the mental and emotional trauma, the feelings of helplessness, the loss of income, the loss of business, the loss of vast sums of savings, and the extreme emotional split that is taking place between families as a result of this secrecy is all adding up to a “COST” that far outweighs the benefits.

TELLING THE TRUTH IS THE PROPER RESPONSE 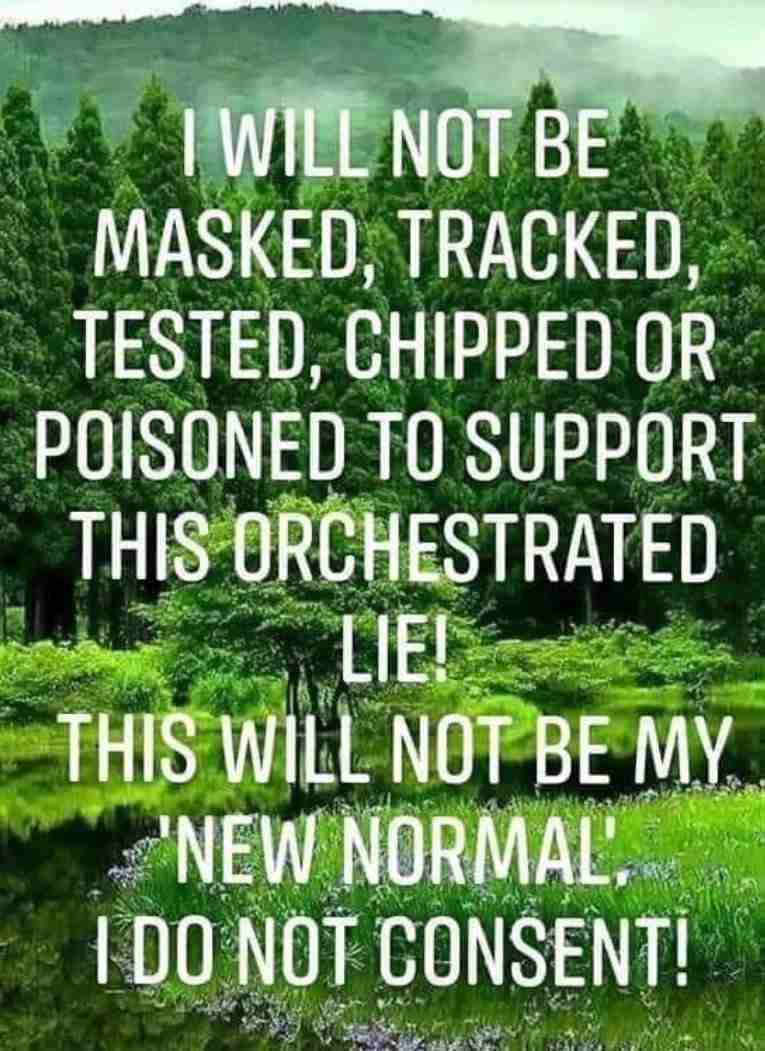 Operations are important! However, so are the people that these operations are supposed to be saving! If the “cure” becomes far worse than the sickness, then those running the healing operations are not using the proper cure!

LET ME BE BLUNT

The only reason to keep from telling the TRUTH at this point is that there is a significant amount of “saving face” that those running these operations want to have, and the public and humanity can be damned and wait for as long as it takes to achieve both “THE CURE” of the sickness, while at the same time “HIDING” all of the mistakes and misdeeds of those who were supposed to be working for the people!

Just who do you think you’re fooling? May I remind those who need to be reminded and simply say “TO WHOM IT MAY CONCERN” that there are countless WITNESSES on the planet who will “report” directly to the THRONE OF GOD and not a single one is being fooled!

GOD the loving Father will hear the WHOLE STORY…, not just the part where those who were supposed to do “clean up” finally did their jobs for humanity.

SAVING FACE is the least of your worries. Limiting the stress and the impact of these on-going operations should now be the focus of your daily conversations and telling the TRUTH is by far the best way to do that. 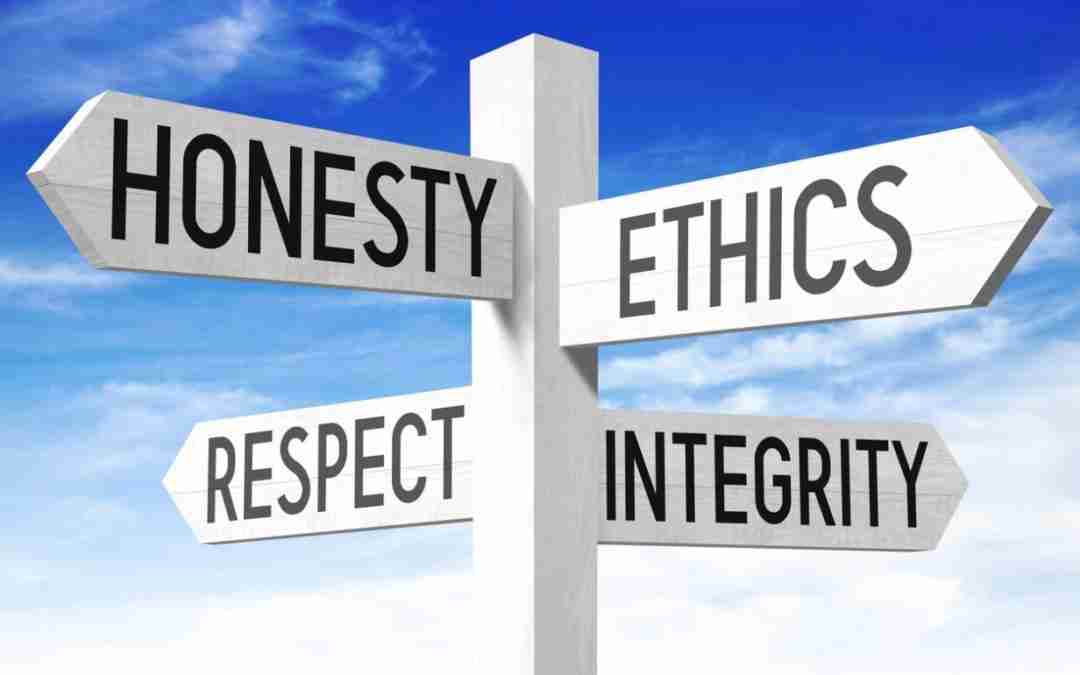 FULL BODY HAPTICS – WHAT IS THE “REAL” GOAL?