TIME TRAVEL IS A CRIME AGAINST LIVING SOULS – PART ONE 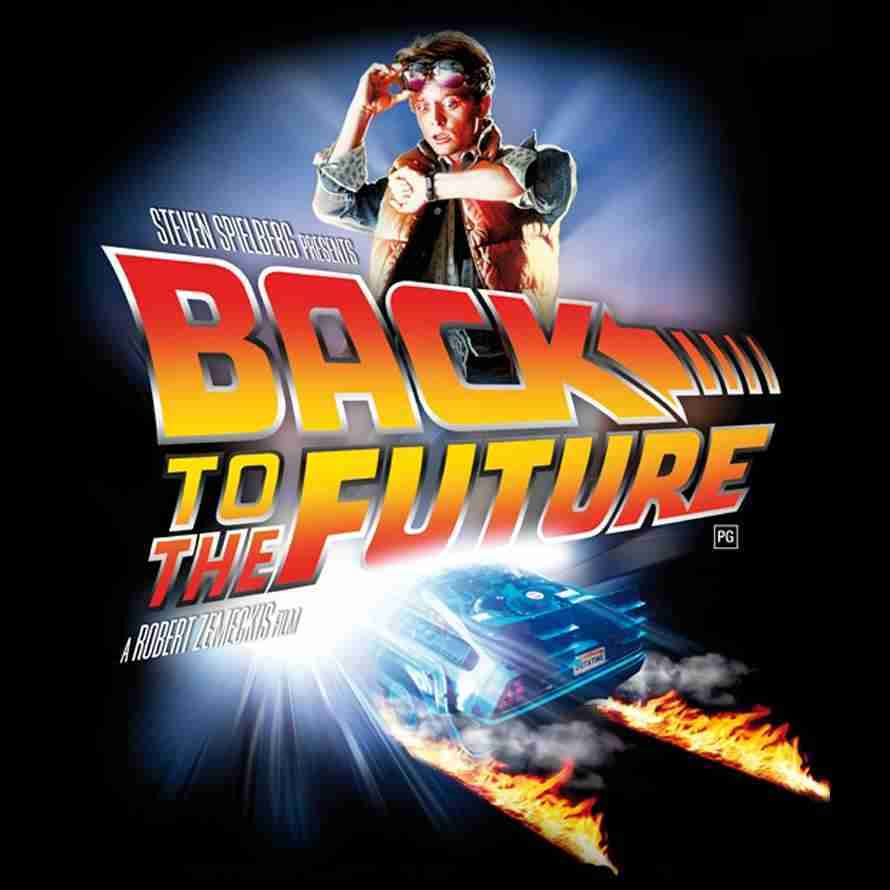 IN THE WRONG HANDS – TIME TRAVEL CAN WRECK LIVES, WRECK FAMILIES, IMPRISON THE WORLD, AND EVEN CAUSE WAR ALL OVER THE GALAXY

This is a very important lesson that is being missed by both the “light” and the “dark”.

Even the “White Hats” are sadly going to have to learn this lesson.  So much Time Travel/Quantum Access has been done (in countless ways) along with the unnatural gathering of future information that has taken place since the 1930’s – that all of the real souls (who came to Earth to learn lessons) can no longer learn properly in a linear way.

They are not being allowed to just “experience things naturally” and then come to their own conclusions without extremely large groups of Time Traveling FREEMASONS (watching, observing, and surveilling) what they are doing, and then moving that information BACK IN TIME – and then preclassifying certain people as:  whistle-blowers, enemy combatants, uncooperative, sick and twisted, or any number of LABELS that can be used by “wholly evil” government institutions that are part and parcel of the Luciferian DEEP STATE CABAL.

Welcome to finally seeing just how you were “warned” about this:

And guess what the “name” of this music group is?  THE POLICE!  You just can’t make this stuff up people!  So yes, according to the Satanists – YOU WERE ALL TOLD THAT “THEY” WERE WATCHING YOU!

Oh and by the way – “this song” will be used against you in front of God’s Throne – because Lucifer will make the CLAIM you were indeed warned.

You see, we are now here in 2022 and human beings are no longer allowed to just BE HUMAN BEINGS and live their lives and learn from their mistakes without everything about them, their lives, and their choices being TIME TRAVELED backward in time only so that certain Luciferain Authority Figures will already have all of that information in huge master files to USE against humanity individually and collectively.

Not only does this Quantum Access Technology give them a huge advantage in knowing just who is going to stand up against them in the great battle of light vs. dark and good vs. evil (so that they can make these people targets in secret), but it ALSO tells them who they can use, who they can abuse, and who is prone to certain weaknesses (or strengths) in advance – weaknesses which can then be EXPLOITED by a multitude of secret governmental agencies and secret societies in order to further the Agenda of the New World Order – and strengths for the same reasons.

TIME TRAVEL/QUANTUM ACCESS has very literally become a road map to the lives of billions of innocent people (with the gathering of future information) and placed into the hands of the Satanists!

They can now simply pick and choose out of all of the souls living here on Earth which souls to bribe, which ones to threaten, which ones to place into positions of great power or authority, and which ones to attack – long before these souls even know that they have these weaknesses inside of themselves and can be able to naturally correct them.

It has given a totally unfair and very unnatural advantage to a group of deviant Luciferians (whose stated goal is to take over the world for Lucifer) in a very hidden war against all of the rest of us who refuse to go along with that goal.

The use of this technology has made a total and complete MOCKERY OF GOD and has made a mockery of the purpose of Earth, and a mockery of the very purpose of the Soul itself, which is to incarnate into a natural testing environment so that it can make innocent choices based upon innocent desires and then learn from any and all natural consequences that may come their way when they do in fact make these choices.


TIME TRAVEL HAS HI-JACKED THIS PROCESS

Time travel and the use of quantum access no longer allows for this to take place.

Because a large group of very sick, twisted, and pretty much evil minded agents, assets, and Deep State Officials who do not understand (in the least) Gods Mind and Gods Purpose for Souls have taken it upon themselves to create categories and master files on every man, woman, and child living on Earth (using super computers) and to feed future data, and all past and current available data into that computer – even feeding future potentials in as well (things that may not even happen) then the NORMAL ORGANIC FLOW OF LEARNING and GROWING has become all but impossible.

The very reason for incarnating has been taken away and hi-jacked and has become a WEAPON to be used against each soul living on the Earth depending upon whether they lean toward the light or toward the dark based upon information that has been “gathered” by endless agents, agencies, DARPA, and all of their Deep Underground Projects and Programs “ilk”.

The main corrupted players in America agencies that you can see above ground (as opposed to underground) seem to be “FIB”, “C_A”, and now the “DOJ” as well.

Long before people have grown up, and long before they made any real decisions for their own lives, future knowledge about their adult lives, their likes and their dislikes, what they would be willing to stand up for, and where all of their weaknesses were, would have been catalogued so that (just like picking and choosing an item or a product off of the shelf in a grocery store) their souls could be pre-selected by the Government for either USE (or ABUSE) depending upon the needs of the government at the time.


THIS IS A COSMIC LEVEL CRIME

A crime which the followers of Lucifer don’t mind committing in the least, but also a crime that many of the White Hats have taken to exploiting as well.

Children are no longer being “guided” and “groomed” at random, but instead they are being guided and groomed based upon unlawfully obtained FUTURE KNOWLEDGE of their character traits, their likes and dislikes, their strengths and their weaknesses, which has been collected and then mapped out.

Countless children (that have been turned into “ITEMS” – “PRODUCTS” – and “COMMODITIES” to be bought and sold) can no longer live normal, natural, or even remotely happy lives.., because some government agency is shopping around for their talents!

This is why so many people are now having “memories” of being abducted at young ages (taken aboard crafts) and then told (lied to) that they have a connection to a certain group of people who become their handlers.

Many groups (although not all) that are pretending to be ET’s are in fact human groups with hidden and advanced technologies who want to get their target to agree with them and to obey what they are being asked to do.

The truth of the matter is that these children have been seen (by accessing future knowledge) as potentially USEFUL for certain projects and programs based upon the knowledge that was gotten from Time Travel.

And so, they are then looked for, found, and brought into top secret projects and programs at a very early age (not even being allowed to grow up).

Almost all these secret projects and programs (which were mostly run out of Deep Underground Military Bases) were Luciferian backed and based programs.

This is why it is such a huge crime.

Mere children were never allowed to grow up naturally, or to make their own free will choices based upon organically occurring events in their lives – but were literally looked for, found, and then conscripted into these programs.

Yes, some of these children (and adults) were found to be USEFUL to the Luciferians.  But what of the ones that may have stood in the way of the New World Order?

What of the ones who are Volunteer Souls (or even Gods Holy Emissaries) who came in to help the entire planet move upward and ascend?

The viciousness of these Luciferians can not be underestimated because we all know what they are willing to do to children just to collect adrenochrome (a mere product/drug like substance) that gives a high to the drinker and thus can be sold for large amounts of money.

If they are willing to torment and torture children to get adrenochrome – then what would they be willing to do to potential future enemies (even if they were still just children) and simply trying to grow up?

We all make choices – but what are we actually CHOOSING to do when we become “agents” for the darkness?

Some choices may actually end up destroying us on the level of the Soul…, so choose wisely!

The destruction of your soul may not actually be worth that “paycheck”.