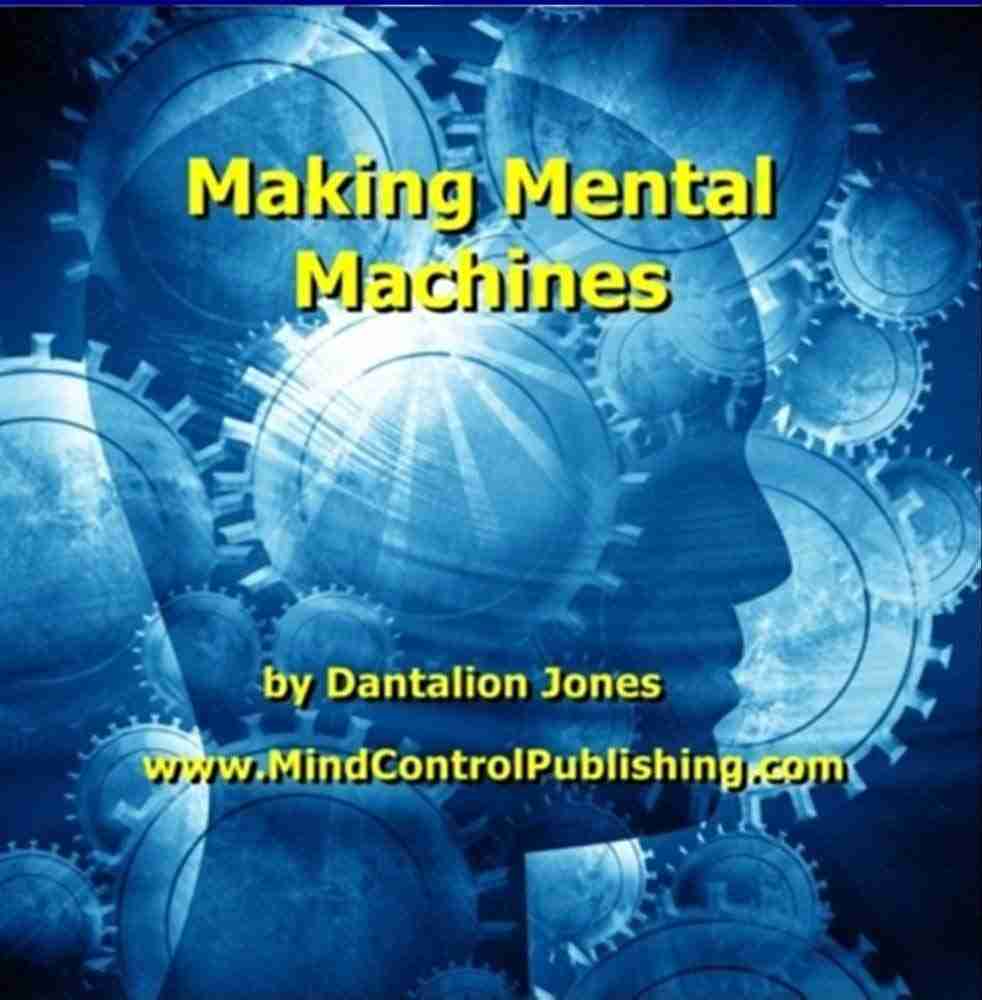 The last two articles I’ve written should give most of my readers good reason for pause!   However, this is not the final story!

The FINAL STORY is not when most men and women have accepted and surrendered to the idea of Satanism, Trans-genderism, and Pedophilia.  You see, the FINAL PUSH will come when there is a huge effort to convince human beings to meld with MACHINES!

Everything else has been just a “set-up” to get you there.

He/they will have won (by the way) without so much as a single man or woman anywhere on Earth even getting up off of the couch and speaking out against it!  Once a man melds his consciousness with a MACHINE…, then he is no longer really human – and he is no longer what GOD our loving FATHER actually created in the purest sense.

Once man melds with machine…, it will be the MACHINE that will over-ride and eventually over-rule his FREEWILL and make all of his decisions for him.  We KNOW this can happen because every single computer is susceptible to a “virus”.    Bill Gates saw to this.  He made SURE of it.

Mankind will have become THE BORG!  Regardless of what those who are rolling this out want us to think and believe – eventually human beings will be mindless and only do and think what he is TOLD to do and think!

Machines do not allow for SOUL CHOICE!

Thankfully (for me that is) GOD has promised that neither I, nor any of those who came here to try to jolt mankind out of it’s slumber will have to stay and watch this happen!  IF and WHEN it all goes really bad…, we will immediately get our FREE TICKET RIDE OFF THE EARTH!

At that time, all of the “protections” that have been put into place in order to protect America (and humanity) from THE CONSEQUENCES of their own choices will be FULLY REMOVED!

Once that protection is removed…, COSMIC LAW will be allowed to fully rule on this planet…, and the horrible consequences of what the people have ALLOWED TO HAPPEN here (by doing nothing) will be fully visited upon them.

America will get the FULL BLOW of what was once being temporarily held back while GOD’S OWN REPRESENTATIVES tried to talk some sense into the wavering populations!

Even now…, there are men and women who literally hate America that are being allowed into the country.  They want all Americans either converted or dead!  They are being given free food and free housing and GUNS with which to kill you!   But their hands are still yet BOUND by GOD who is still waiting until the very last moment!

HE has not yet given up hope on America yet!

If things do not CHANGE…, the very same destruction that have been visited upon the MIDDLE EAST, and many other countries around the world…, WILL BE ALLOWED TO TAKE PLACE HERE IN AMERICA and even far WORSE…, because the people of America have turned so far away from GOD!

I will not be here then…, but…, a better question is this:

WHAT WILL YOU DO AT THAT TIME??

Just look at SYRIA to see how bad it can get within mere days and months! 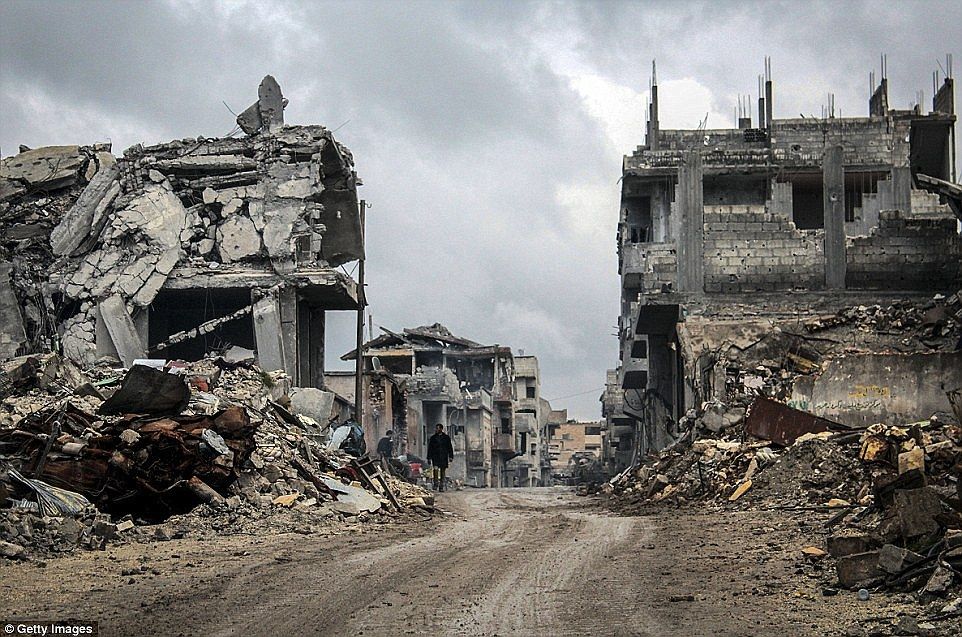 Where oh where are ALL OF THE GOOD MEN??

Where did all of the good men go?

GOD IS WATCHING……, AND WAITING….

Well I think Europe won’t be exempted from chaos and destruction either…
Did you write about where you’ll go?