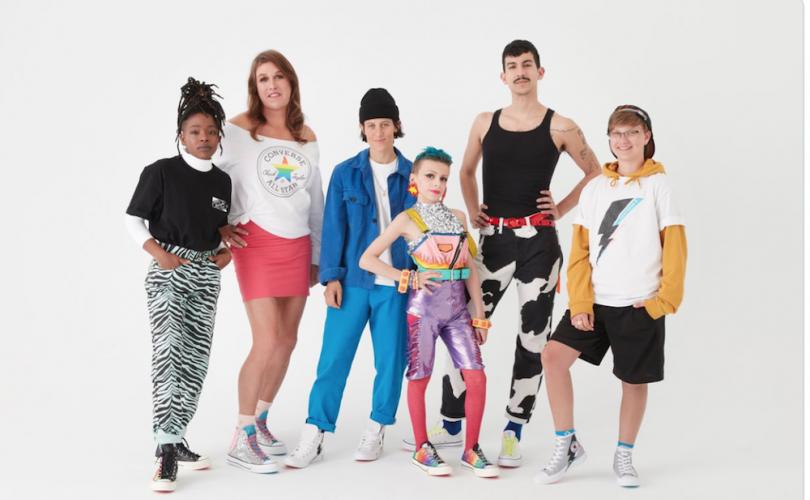 BOSTON, Massachusetts, May 9, 2019 (LifeSiteNews) ― An 11-year-old drag performer known as Desmond-is-Amazing is now a model for a shoe company.

The Converse footwear company, once known for its fashionable high top basketball shoes, has announced a new “partnership” with Desmond Napoles and five other “individuals connected with the LGBTQ+ community” to market its new “Pride collection.”

The announcement accompanied a photograph of Desmond dressed in a colorful shoulder-baring outfit and heavy makeup, posing suggestively before the five other models, including a man dressed as a woman and two women dressed as boys.

Publishing the news on Twitter, Converse said, “We’re happy to launch our Pride Collection, partnering with six individuals connected to the LGBTQ+ community who show the power of expressing one’s true self. Contributions are supporting @ItGetsBetter@OutMetroWest & @FenwayHealth.

“It Gets Better” and “Out Metro West” are LBGT charities, and “Fenway Health” is a Boston medical organization specializing in the health of people with same-sex attractions and HIV/AIDS research. Converse is a Boston company, owned by Nike.

This is the beginning of the HUGE PUSH PEOPLE!

Unless we say something…, the left will continue to PUSH THIS HARD over the next decade and at that point, there will be no stopping it!  But as I’ve said before…, Transgenderism is NOT WHERE THIS ALL ENDS!!  If you think that…, then you are very naive’.

WAKE UP FOR CRYING OUT LOUD!

See this article I just wrote:

Here is what they want….. 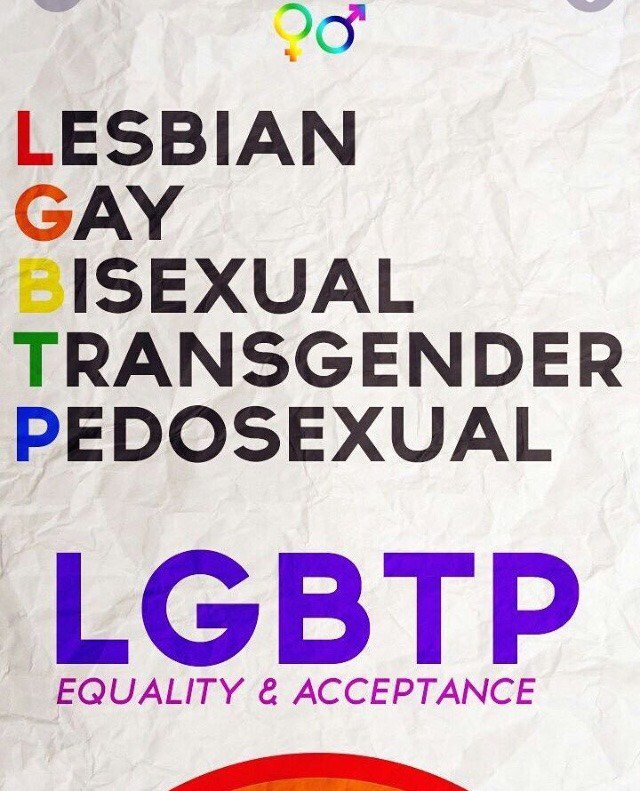 Where are all of the “GOOD MEN”?

Here is where they are: 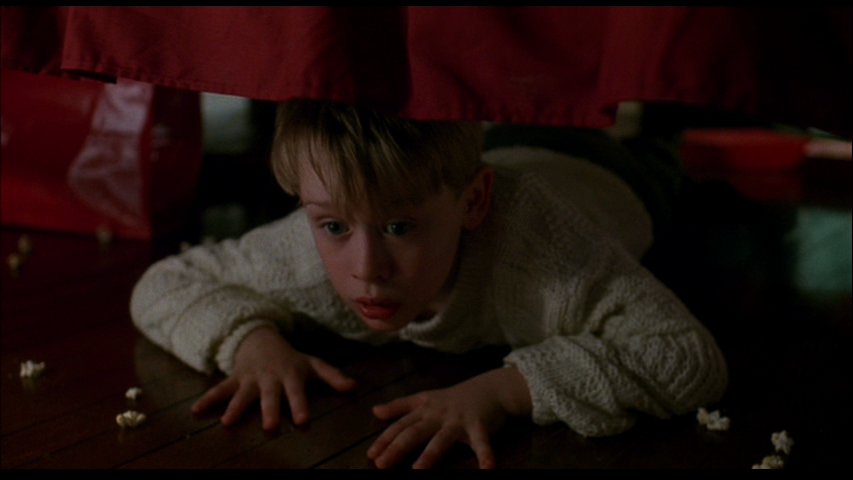 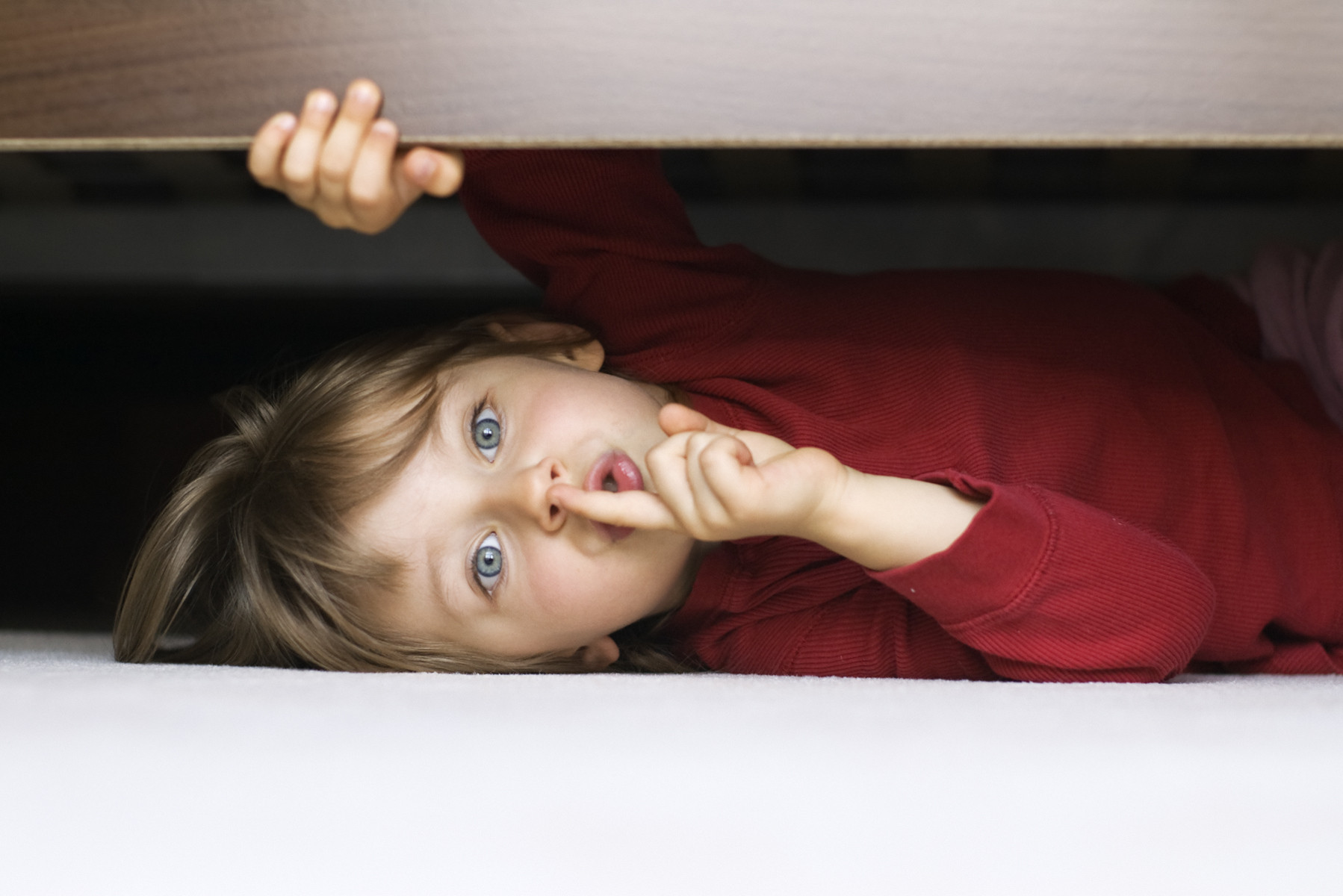 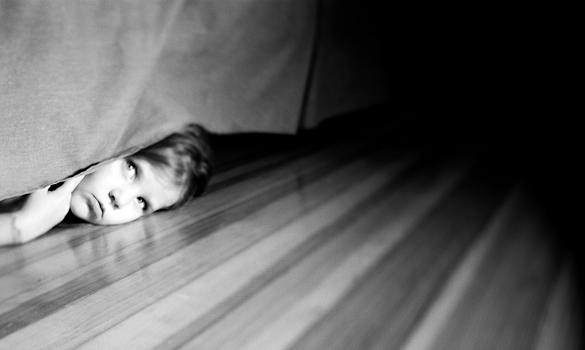 This is where ALL (and I mean all) of the Christians and the New Agers are as we speak…., HIDING under the bed! 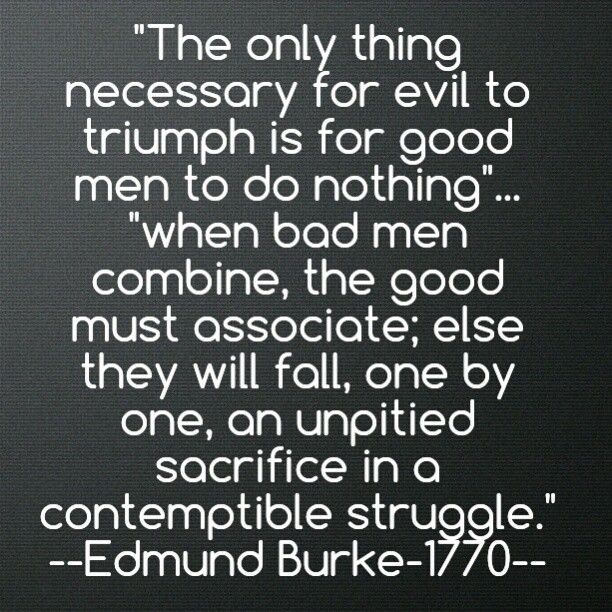 Furthermore, there is a School District in Oregon that is currently being sued for over a million dollars because a teacher took one of her students (a second grade boy) who was only 8 years old and without his parents knowledge or consent kept him in from recess and began giving him books on transgenderism, showing him vidoes, and having one on one conversations on why it’s totally okay to be a little girl instead of being a boy!

An Oregon mother and father are suing a school district for nearly $1 million after they say their son’s second-grade teacher last year asked him several times if he thought he was a girl and held him out of recess to read books, watch videos, and have one-on-one conversations about being transgender — all without their knowledge, KPTV-TV reported.

“He feels different now, he feels confused,” the mother told the station, which didn’t reveal her identity or the father’s identity. “To hear your son say that … on a couch talking to a therapist, holding back tears — it’s very heartbreaking.”

The mother and father also told KPTV the teacher — who they said still works at the school — obtained transgender-themed materials to share with their son from one of the teacher’s transgender friends.

Then the boy brought home one of the books from school, the parents told the station.

The IMPORTANT thing to grasp here is that this is just one single incident in probably hundreds or thousands of incidents now happening all across America!

The only difference is that these parents were so upset and angry – they filed a LAWSUIT!

Countless other cases of very LIBERAL TEACHERS taking little children aside (without their parents knowledge) each and every single day and trying to INDOCTRINATE THEM INTO TRANSGENDERISM is most likely going un-reported!

THIS IS A WAR!  LIBERAL/PROGRESSIVE TEACHERS ARE TRYING TO RUN THE WORLD!!

And…, even if these countless incidents are being reported…, they’ve got GOOGLE, TWITTER, YOU-TUBE, and FACEBOOK to ban, censor, block,  and limit all forms of speech that might have a different point of view.