TRUMP “VOTERS” ARE NOW THE “TARGET” 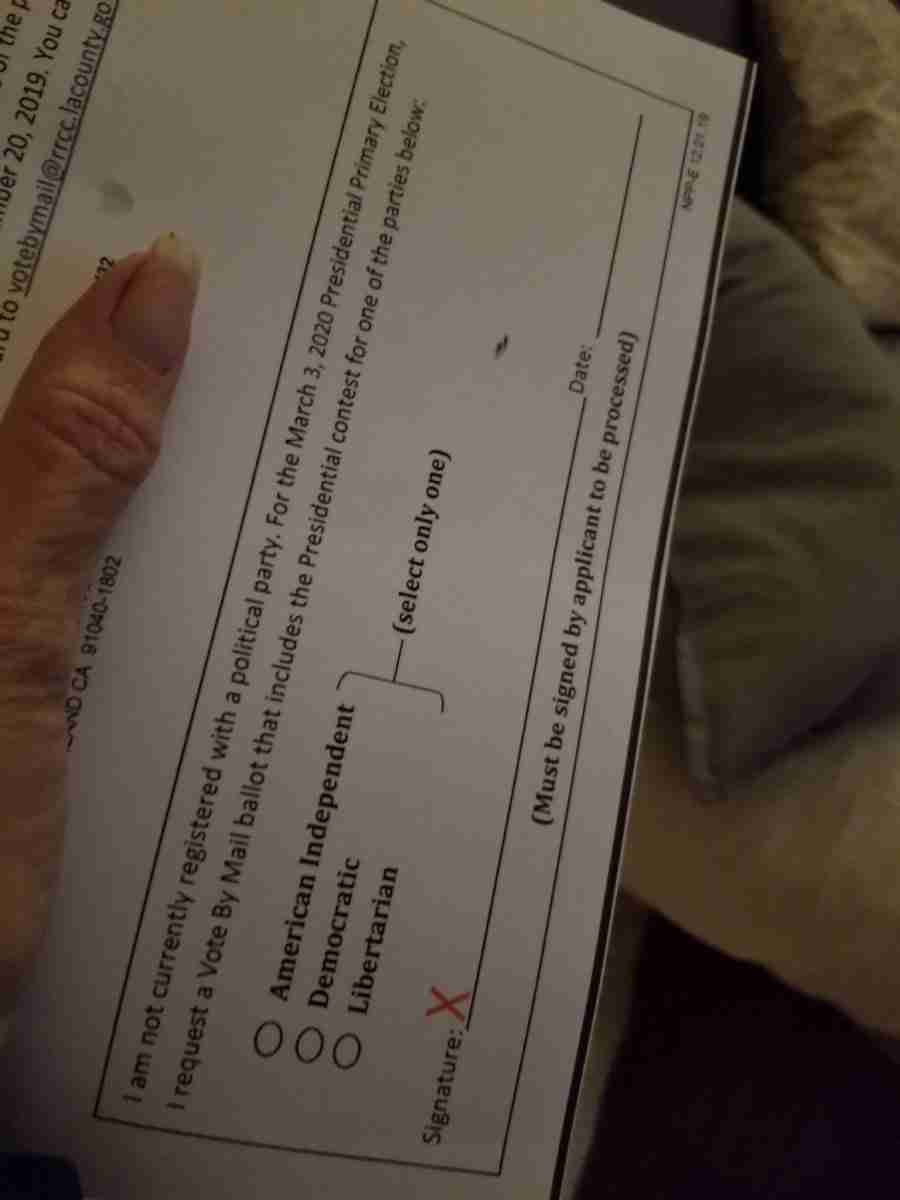 Because they have been unable to railroad Donald Trump out of office in the last three years, the Deep State has decided that the final course of action is to – ATTACK – the voters themselves!

All of the usual methods of ”regime change” have just not worked here in America because – Americans are pretty smart after all.

And still, in spite of it all, WE THE PEOPLE did not fall for the CON!  Wow…, are WE SMART!

So now the only tool left in the Deep States tool box is to ATTACK the voter directly!

The American voter is about to be declared an “ENEMY OF THE STATE”….

Hollywood is always the first indication of what the Deep State has planned.  They love to roll out their s0-called “STARS” to give the people the “proper opinion” before they start the MAIN part of the attack.

Here we have George Takei- (Star Trek) who is a known liberal, giving us our DIRECT ORDERS from the Deep State.

George is the perfect “tool” for the Deep State to use for the first salvo in this new fight against voters because he is a popular icon with trekkers AND – wait for it – he is GAY!

This makes it far more difficult to respond to his accusations because anyone who does respond and try to have a dialogue will most likely be labeled ANTI-GAY almost immediately, and thus be “marked” for destruction on social media.

Just like the young Greta Thunberg – as a child – was “used” as a talking head for the Climate Change CON – because it is very difficult to seriously call out a 16 year old and get away with it due to the liberal media vipers and pit-bulls who are just waiting to crucify anyone who stands up for the TRUTH against a mere child.

The first salvo against TRUMP VOTERS will most likely come from a plethora of HOLLYWOOD GAYS – who are just waiting for any human being anywhere in America to disagree with them so they can use the ANTI-GAY card against them.

I would expect a series of GAY men and women to come forth in the next few months and really start hitting hard against Donald Trump voters…, making the issue about HATE, and not about politics!

Anyone who votes for TRUMP will be labeled as a HATER of GAYS – WOMEN – BLACKS – ETC….

The average American voter will be marginalized and made to suffer endlessly.  They will be shamed, embarrassed, ridiculed, and ATTACKED!

This is the only “weapon” the Deep State has left!  And they are going to use it!

Long story short – the Deep State is made up of absolute COWARDS who love to use human beings as human shields to hide behind – and yes – even children.

In the HEAVENLY REALMS these men and women are considered to lowest SCUM that ever took a breath on Earth! – COWARDICE is one of the most offensive things to our Heavenly FATHER!

And the Deep State loves to hide, slither, slink, and crawl on their bellies behind bushes just like the COWARDS they truly are!

GOD has no respect for them whatsoever!

GOD BLESS AMERICA – FOR THE NEW YEAR – AND FOREVER