I had an unexpected “visit” last night while I slept from a group of PSYCHIC THUGS!

Its been quite a while since they tried screwing with me in this way, and it was quite a “green” crew from the way it went down.

They tried all the usual deceptive tactics…, setting up a scenario that looked like a dream, only to then move in with a “gaggle” of goons from all sides so they could “grab me” – hold me down – and do so some real psychic sh*t to my energy body. 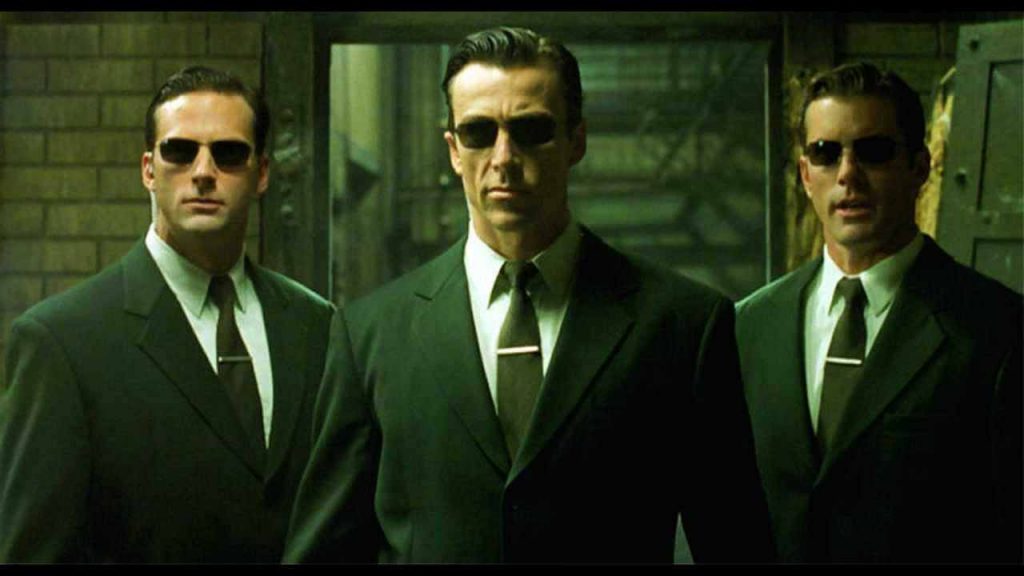 Boy were THEY surprised.

I’m not a “push-over” on the physical OR the psychic and astral levels of creation.

Even though they tried to pass off their attack as a dream (in my sleep)…, I was fully engaged within seconds – and was using some VERY SERIOUS MAGICAL TACTICS to defend myself.

Their surprise and cries of panic were nothing short of laughable.

They immediately complained that “NO ONE TOLD THEM” their “target” was so powerful and would be so difficult to deal with.

ONE of them was psychically injured – and whined about it a lot!

He deserved it in my opinion…, there were at least five of them…, trying to attack one guy.

I knew enough to PROTECT MY ENERGY CHAKRAS – because that is the first place they always ATTACK! 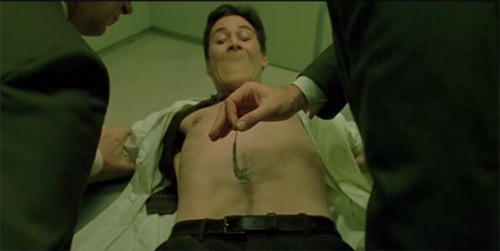 Needless to say…, these guys went away limping and whining.

Maybe the “next group” will think twice before embarking on a silent attack in the middle of the night.

(My – TIME TRAVELING “NAZI” – article must have gotten to them).

NOTICE TO ALL PSYCHIC GOONS – “F” YOU AND STAY OUT OF MY MIND – OR ELSE!

THANK YOU TO MY READERS

WHETHER YOU KNOW IT – OR NOT