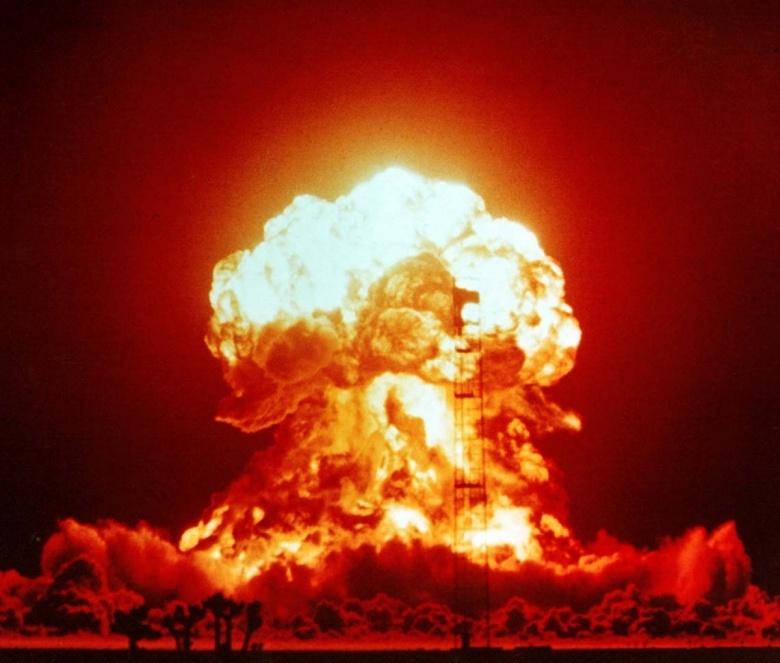 WAR HAS BEEN DECLARED UPON PRESIDENT DONALD TRUMP…, AND “ANYONE ELSE” WHO DARES TO SUPPORT HIM…

“We’re going to win the war of putting him in jail, whatever we have to do, and we’re not going to necessarily play fair.”

We can already see just how bad it has gotten for anyone in America who dares to wear a MAGA (Make America Great Again) hat or t-shirt!

These people have been bullied, harassed, and sometimes even beaten! Just for their political viewpoint.

Let me be perfectly frank here!   What do you think will happen in America IF…, (God forbid) the Democrats EVER win another Presidential Election??

Do you think they are suddenly going to forget how pissed they were that many of us DARED TO SUPPORT TRUMP???

Don’t put your damn head in the sand on this one either!   What do you think will happen??   These idiots are coming for blood!  They are pissed…, and simply banning, censoring, de-monetizing your channels on You-tube are NOT GOING TO BE ENOUGH FOR THEM.

This is NOT HYPERBOLE!

We have already seen what Antifa is willing to do.., when they are NOT in power…, just wait until they get POWER BACK!

PUNISHMENT IS COMING FOR THE CONSERVATIVES!

THEY WANT YOU PUNISHED FOR DARING TO STAND IN THE WAY OF THEIR NEW WORLD ORDER…, AND THIS IS NOT A JOKE!

Just look at how these people are already foaming and frothing at the mouth and saying they are going to “do whatever it takes”…, and NO LAW, or RULE, or GOVERNMENT is going to stand in their way!!

What do you think will happen if they EVER come back into power?

You and ANYONE who thinks, feels, and believes in ways that they do not approve of are literally DONE!   YOU ARE DONE!  Anyone who does not immediately submit to the New World Order is simply going to VANISH!

Do you realize just how bad it’s gotten?   Or are you going to hide in some sort of fairy tale dream land simply trying to stay out of the way??

This article says it all:

Left nearly alone in knowing the grave danger facing the United States for their failing to “peel Russia away from China’s orbit”, while daily seeing their warmongering socialist Democrat Party, along with their leftist mainstream media lapdogs, whip up daily outrageous Russian hysteria claims, this report concludes, are President Trump and America’s top military leaders—who today, yet again, are being hit with laughable headlines such as “Russia Targeted Election Systems in All 50 States”—headlines made beyond laughable and comic because the true fact is—SERIOUSLY, YOU CAN’T MAKE THIS UP—the Pentagon and Microsoft have teamed up and are taking over the entire US election system—the truth of which is being kept from the American people by a “Total Media Blackout”—but is known to everyone else in the world—most particularly in Britain, where the betting odds of Trump winning in 2020 by a landslide is the surest thing going—as anyone with a sane mind knows, the Pentagon will never allow a leftist lunatic Democrat who will try to destroy them, like Obama did, to take power.

You know…, there was a time when I would have been APPALLED at the tone of this video and would not have thought twice about condemning both DARPA and MICROSOFT for working to “rig” an election…..

I can only tell you this…, “IF” it is true that the “PENTAGON” (aka the MILITARY) has TRUMP’S back…, and thus the backs of the common everyday PEOPLE…, then for the first time in my life I can say that “NOT ALLOWING” the completely INSANE LIBERAL/SOCIALIST/SATANIST arm of the American Democratic System to regain power…, might not be as bad as it sounds!

It could be seen as a safety measure for millions of Americans who would otherwise be TARGETED and HARMED in countless ways that can not even be imagined at this point in time!

These people (The Democrats)…, by what they did to Trump and the rest of us since his election….., have already SHOWN US just how violent, vindictive, hateful, unyielding, and scornful they are toward every one of us who do not think, act, and behave like they do!

We will be HUNTED from the top on down…, the very moment another DEMOCRAT steps foot into the WHITE HOUSE!

What they did to Donald Trump…, they will most certainly do to the rest of us the very moment they are back in power!

CAN WE AFFORD TO TAKE THAT CHANCE???

THEY (THROUGH THE MEDIA) HAVE NOW OPENLY DECLARED WAR ON US….., AND TOLD US THEY ARE “NOT” GOING TO FIGHT FAIR……..

What are YOU going to do??

Can America AFFORD to take that chance??

Here is the most concerning part!   During the last 3 years of Donald Trumps Presidency…, I have yet to meet a single Democrat who ever stood up to their own side and denounced the bad and inhuman treatment of TRUMP supporters!

Like mindless ROBOTS…, they have all drank some kind of kool-aid where no matter what their side does or says…, no one on the side of the Democrats has been the voice of reason!

REASON AND LOGIC HAS BEEN TOSSED AWAY…

I would never be so concerned IF over the last few years I had seen normal people on the Democratic side “acting” normally!

But they don’t…, and the very INSANE IDEA that Twitter, You-tube, Google, Apple, Insta-gram, and Face-book are ALL BANNING, CENSORING, and BLOCKING any and all conversation they do not like tells me one thing…

What are you doing???

DENIAL IN THE SOUP POT