WE ARE BEING “HAD”

The MAGICIANS are on stage!   Get ready for a “game” of  CONS!

The WAR of aggression on Syria begins!

We are now on the EVE of Air Strikes against another country who (for whatever reason) is not acceptable to the BANKING OLIGARCHY – aka. Rothschilds Inc.  aka.  ISRAEL

See image below for details: 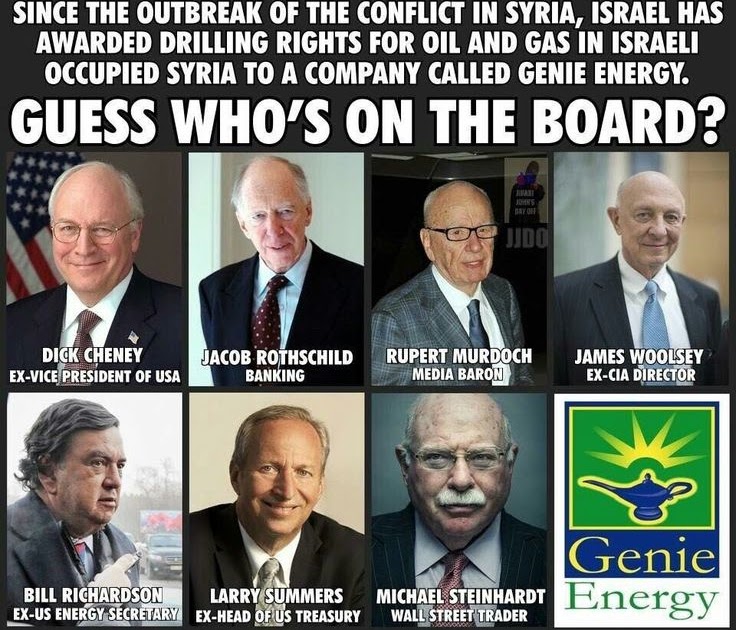 But in order for this “WAR” of Aggression to take place…, there has to be an ENDLESS stream of distraction happening on the other side of the “WORLD STAGE”!

Every “magician” knows that in order to pull off a magic act…, the Audience “must” (read MUST) be sufficiently distracted so that they do NOT see what is actually happening on other parts of the stage!

Their “attention” must be kept “over here”…., so that they do not look “over there”!

There has never been more “ridiculous and nonsensical crap” happening inside of America (all at the SAME TIME) than there is at this very moment in history!

What you are witnessing is a GREAT CON!

THIS CON is an outrageous and REAL TIME distraction of EPIC proportions in order to finally “take action” in Syria, action which the entire WORLD does not want to see!

For those of you who never saw it or read it, let’s revisit this very important post!

Illusion occurs when you can’t tell the difference between what is real, and what is fantasy!

Illusion is a form of “MAGIC”.

There was a movie that came out several years ago that was simply called:

It was all about a man who practiced MAGIC by creating ILLUSIONS for his audience. This man was exceedingly good at causing his audience to see, and to hear exactly what he wanted them to see and hear.

An integral part of the illusions he does is getting his audience to “BELIEVE” that what he is doing is real or has purpose!

“BELIEF” in the Illusion is the final ingredient that makes telling the difference between fantasy and reality impossible!!

And so it was in the movie!

“BELIEF” is an exceedingly IMPORTANT part of MAGIC.

It is the single thing that makes ALL MAGIC work.

It is also the most “important” ingredient in MIND CONTROL!

Just like a “signature” on a contract BINDS the one who signs it…, your BELIEF in a MAGICAL CON is what BINDS you to what is not real, or simply fantasy.

This “Binding” is very real…, and can cause you as a human being tremendous difficulty in your life if you are not being careful.

AMERICA ON THE EDGE…

And let’s see…, is there any other huge, epic, monumental, Earth shattering, and totally consuming DISTRACTION that they can shove into the faces of AMERICANS, while they go off to WAR in Syria????

America…, wake up…, YOU are being played!   You are being fooled!

You are sitting in a gigantic Auditorium and watching a MAGIC ACT!

Please take your “minds” off of all of the DISTRACTIONS…, and place them squarely ON SYRIA!

Because THAT is exactly what they are tying to HIDE with all of the distractions that are happening over here!!!

The “powers that be” have wanted to remove Bashar Al Assad for years!

LOOK AT THIS IMAGE…, HERE THEY ARE…

Here are the BANKERS/MOGULS who want to “remake” the Middle East on behalf of ISRAEL! 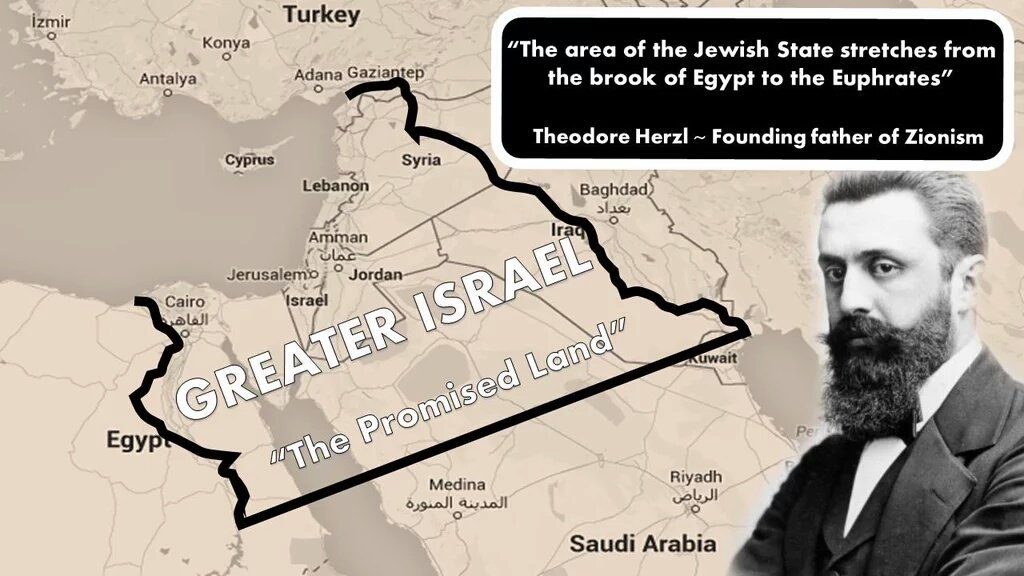 THE LIBERAL PRESS REBELLED AGAINST REALITY – (AND LOST)

FOR THOSE “CONFUSED” ABOUT ZUCKERBURG

Thank You, for your response Bradely!
Love~ Deborah

It looks like nothing was found at this location. Maybe try a search? …….can you try resending?

It was not done yet! It got published too soon! It’s available now!