WE ARE GOING TO MAKE IT THROUGH THIS!!

The EVIL EYE – and the “TOW” er of PURE EVIL

Enough people are now awake!  Just barely, but enough!  God our loving Father is with us in every single breath we breathe as we move to take back our Freedoms world-wide!

The “tow” er of pure evil is falling fast now, and will soon be destroyed.


So, what is a “tow” er?  Let’s investigate how the Deep State fools us all with “word magic”.


The Harmonics of Love and Justice have finally overtaken the Demonics of Hate and Injustice.

The World Economic Forum (which was a Globalist Front for Hate and Injustice) is on the run, and its members world wide are quickly losing traction in their bid for a New World Order/One World Government under Lucifer! 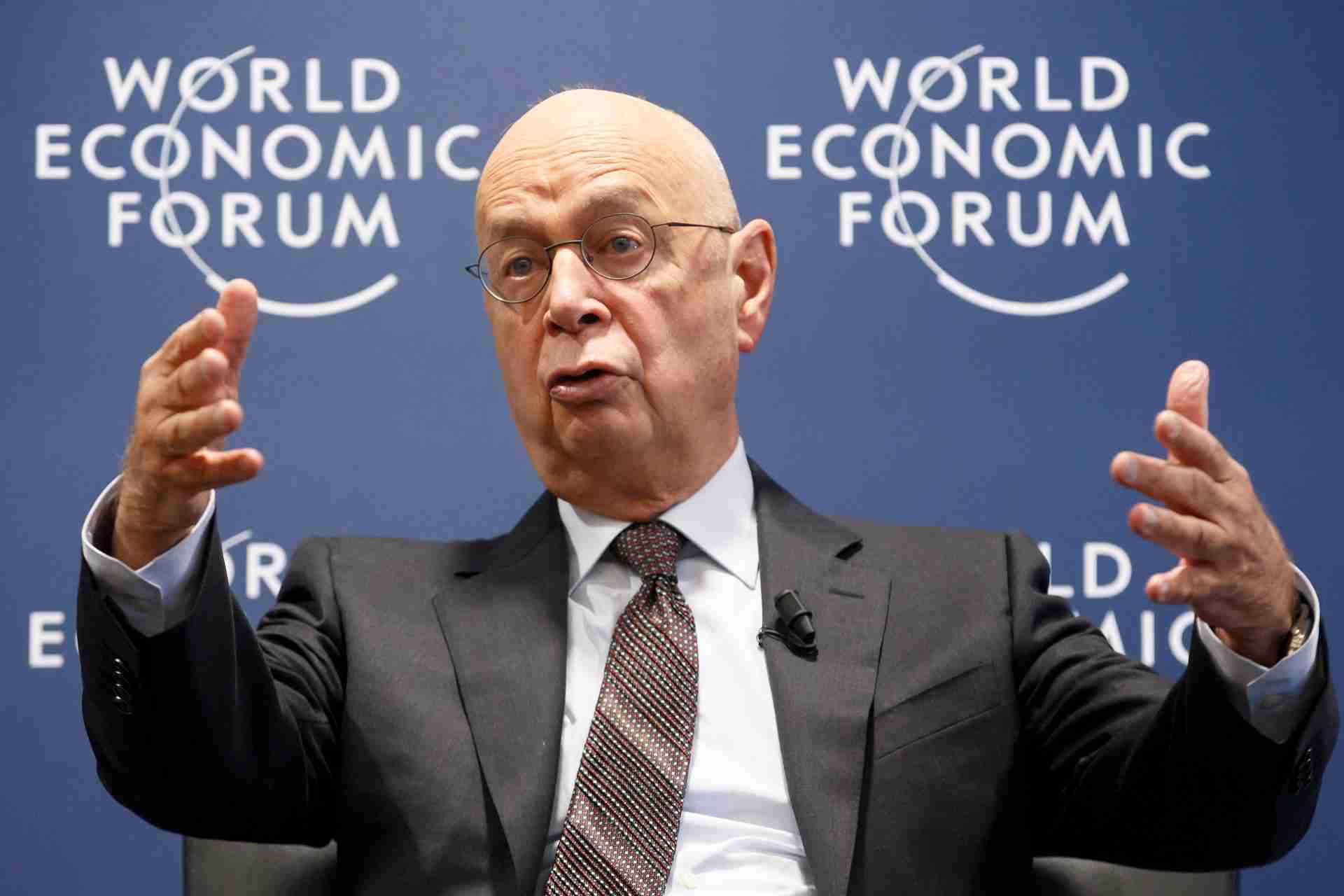 Proof of what I just said is found in an article that used to be posted on the World Economic Forum website – but has been taken down as if it was never there.

In this article, it is fully admitted that MIND CONTROL is possible by using SOUND WAVES!

A huge part of their Globalist take over plan was designed around using “Sound Waves” to very literally MIND CONTROL the various populations of the world – as well as “select” individuals operationally called: “TARGETS”.

Here is just a quick except from the article that can no longer be found on the WEF  Website.

Controlling the brain with sound waves: how does it work?

Well, to get straight to the science, the principle of non-invasive neuro modulation is to focus ultrasound waves into a region in the brain so that they all gather in a small spot. Then hopefully, given the right set of parameters, this can change the activity of the neurons.

Notice right off the bat how through the use of “word magic” and “spin narrative” they immediately dismiss this INTENTIONAL CRIME as non-invasive.

This is the very same thing as saying that if someone comes into your house and steals from you (trespassing on private property) – but if they are invisible while doing it – then somehow – NO CRIME TAKES PLACE!

As I’ve always maintained – THESE PEOPLE ARE COMPLETELY INSANE PSYCHOPATHS

They (The World Economic Forum) KNEW FULL WELL that the possibility of total mind control was there – and said so in this article (now removed).

How dystopian could it get?

I can see the day coming where a scientist will be able to control of what a person sees in their mind’s eye, by sending the right waves to the right place in their brain. My guess is that most objections will be similar to those we hear today about subliminal messages in advertisements, only much more vehement.

This technology is not without its risks of misuse. It could be a revolutionary healthcare technology for the sick, or a perfect controlling tool with which the ruthless control the weak. This time though, the control would be literal.

What they are saying is that they can actually INSERT images (as well as thoughts) directly into the mind/brain of an individual “TARGET” on the micro level – OR – into the minds of large groups on a macro level.

Make no mistake here people, this – IS A WEAPON – and not some sort of “cure all” for sickness and disease.

The military applications for inserting thoughts and ideas into someone else’s mind are already being used by the Deep State in the countless FALSE FLAG ATTACKS that we see taking place all over the world – but mainly here in America.

In their unholy bid to get all of the “guns” away from lawful gun owners – “INNOCENT TARGETS” – are used by the Deep State and suddenly see things and think things that they would never see and think – as their mind/brain is HI-JACKED by hidden technology, and then very literally steered into committing crimes that they NEVER would have committed.

AGAIN PLEASE PAY ATTENTION!    YOU HAVE TO GET THIS IF YOU GET NOTHING ELSE:

I wrote about this just a few days ago HERE:

LOVING GOD IS “JOB ONE” – AND FOR GOOD REASON – PART TWO

TOTAL MIND CONTROL OF THE WORLDS POPULATION BECAME THEIR ONLY GOAL

They own all of the News Media – all of the Corporations – and run most of Earth’s Governments through Puppets and Proxies! 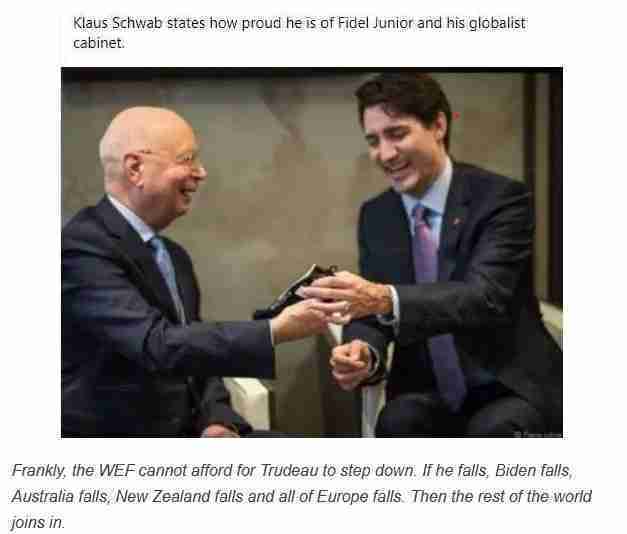 Also see THIS on Telegram:

THE GOOD NEWS IS

The good news is that the White Hats have finally started to get the message!  They are now looking into how frequencies are being used against the populations of the entire world (and have been weaponized)!

They are aware that innocent people are being used just like puppets by the Deep State and this MIND CONTROL TECHNOLOGY is not only dangerous – it could end up destroying the entire species if they do not take real action to put a stop to it.


The White Hats are finally starting to understand that their own families and friends are not immune, and will most certainly be under heavy (if not total) mind control as well.

So don’t give up hope!  We are finally on the verge of taking these criminals down for good!

PROTECTING THOSE WHO DO GREAT EVIL IS PARTICIPATING IN THEIR CRIME

NEW Q AND A PODCAST