WHAT A DIFFERENCE “FIVE” YEARS MAKES

CAN YOU HEAR ME NOW

I wrote that we are getting very close to the END GAME, and then I showed the entire world (those who cared enough to read what I was writing) exactly how it would all unfold!

I spent almost ALL of my time writing, and hardly did anything for myself. I lived as cheaply as I could – lived off of savings – and received almost NO HELP save for a tiny handful of supporters who would send occasional donations. I expected that those who were reading the TRUTH that I was placing in front of them would see how valuable the information in this blog was, and would then work very hard to pass it on to everyone so that the coming “END GAME” would be seen for what it was!

No one was really listening…

No one thought that GOD our loving Father could possibly be interested in his children here on Earth, and NO ONE believed that HE would most certainly give everyone a “head’s up” to what was being planned behind their backs.

No one thought that I – a carpenter – could possibly know anything about anything, because…, well…, why should I?

I did not have any fancy University Degree’s or long sounding titles after my name. I did not come from money, in fact, I had none! So why even listen to me?

However, the world FORGOT one very important thing about GOD, and that is that HE always uses the most unlikely and unpolished people to do his BEST WORK!

HE picks his workers at HIS own pleasure, and HE gives them exactly what they need to DO HIS WILL!

They are never who you think they will be, and that is for a very good reason. GOD does not like to be taken for granted! HE does not want to be assumed or presumed concerning ANYTHING!

LOVE TRUTH SITE – for the most part was IGNORED! And now…, look where we all are! Look carefully to what has happened to the ENTIRE WORLD in five short years! 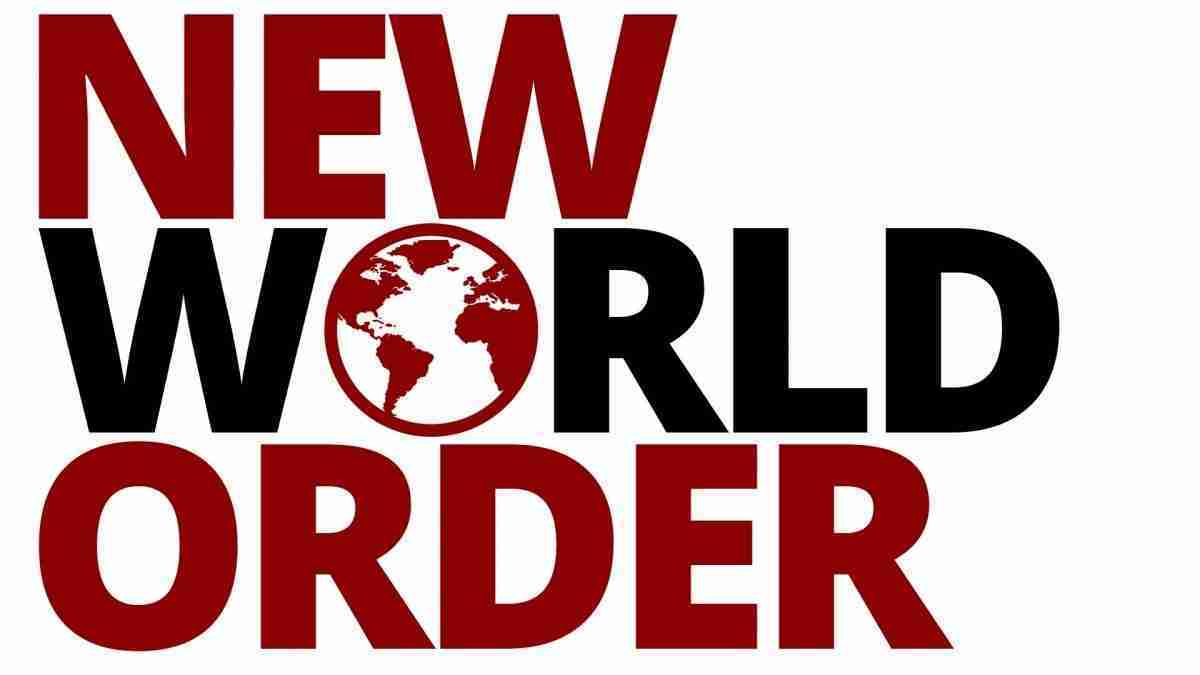 Even when I, the author, was arrested, beaten, shot, and jailed…, people did not take this blog seriously. Even after it was banned and removed from the internet, it was not taken seriously. Even now, after all that has happened (in pretty much exactly the way I predicted it would all happen) it is not being taken seriously.

People just don’t like the idea that GOD our loving Father communicates with them through HIS servants, and could possibly use a guy like me (and others) who don’t seem to be particularly “special” to do that communication.

They would rather see a “HIGH PRIEST” or a “CHANNELER” or a “MEDIUM” doing the divination procedures. But then, GOD never did like WITCHCRAFT…, did HE?

Instead, HE counseled against it.

A word of advice. Stop confusing me, the author, with the SOURCE of the information that is being provided on LOVE TRUTH SITE. They are NOT the same!

I am merely a means of getting the TRUTH out in a way that it can be seen. What is really important is that it is the TRUTH, and that is all that matters. Read it, know it, and then SHARE IT!