THE ONLY REAL FORM OF TRAVEL – IS TRAVEL THAT IS DONE THROUGH TIME…, NO OTHER TRAVEL EXISTS… 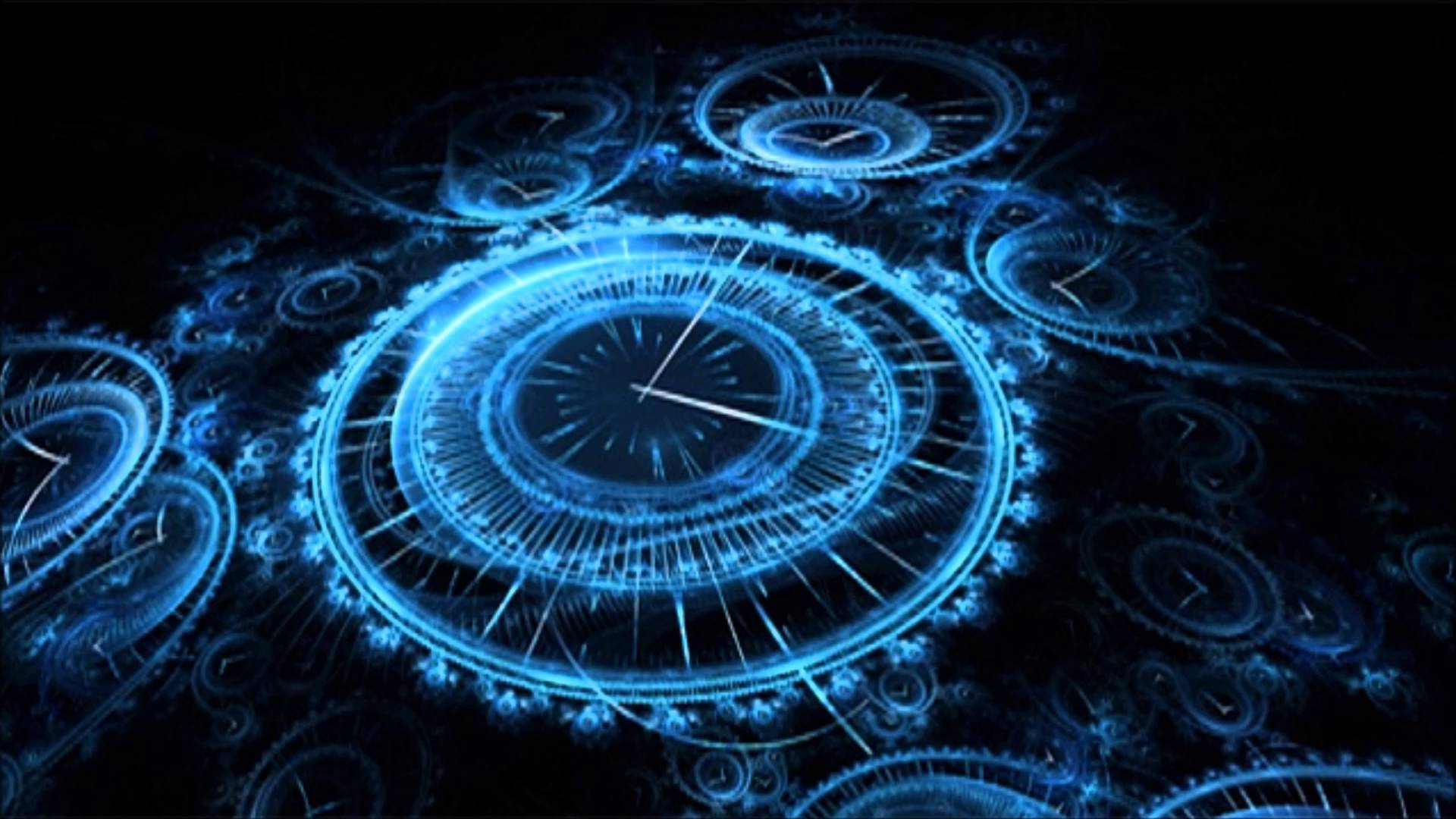 THE GREAT “WHAT IF”…

The subject matter of this post is speculative!   This is all that I am going to say at this point.  Yet, I would also like to remind my readers (et. al.) that there are many things that can be seen and known as absolutely truthful – “IF” one only reads between the lines of speculation, and really begins to understand what we are all up against in this modern day atmosphere of total deception.

Here is a tiny out-take from the last page as concerns Q-Anon:

Riordan explained that he observed an organization experiencing a disagreement over something. He also viewed a group of people who were working on something they felt was incredibly important for the future.

These people, Riordan describes, were living as if they were already in the future.

Riordan observed the development of what seemed to be a “nano-tech gel,” and an advanced AI.    He perceived satellites controlled and programmed by this AI, and at what he referred to as the “event horizon,” a single event that changed all of humanity.

He perceived an energy wave coming out of the satellites and impacting peoples minds – changing them. Riordan explains that this AI was able to scan someone’s body, find whatever problems were plaguing their minds, and solve them. It was a way to solve all problems.

HAARP & The Dark Side of the Moon

Now that I’ve given you all a week’s worth of home-work…, (don’t you just hate pushy University Professor types)…, let’s get into the post! 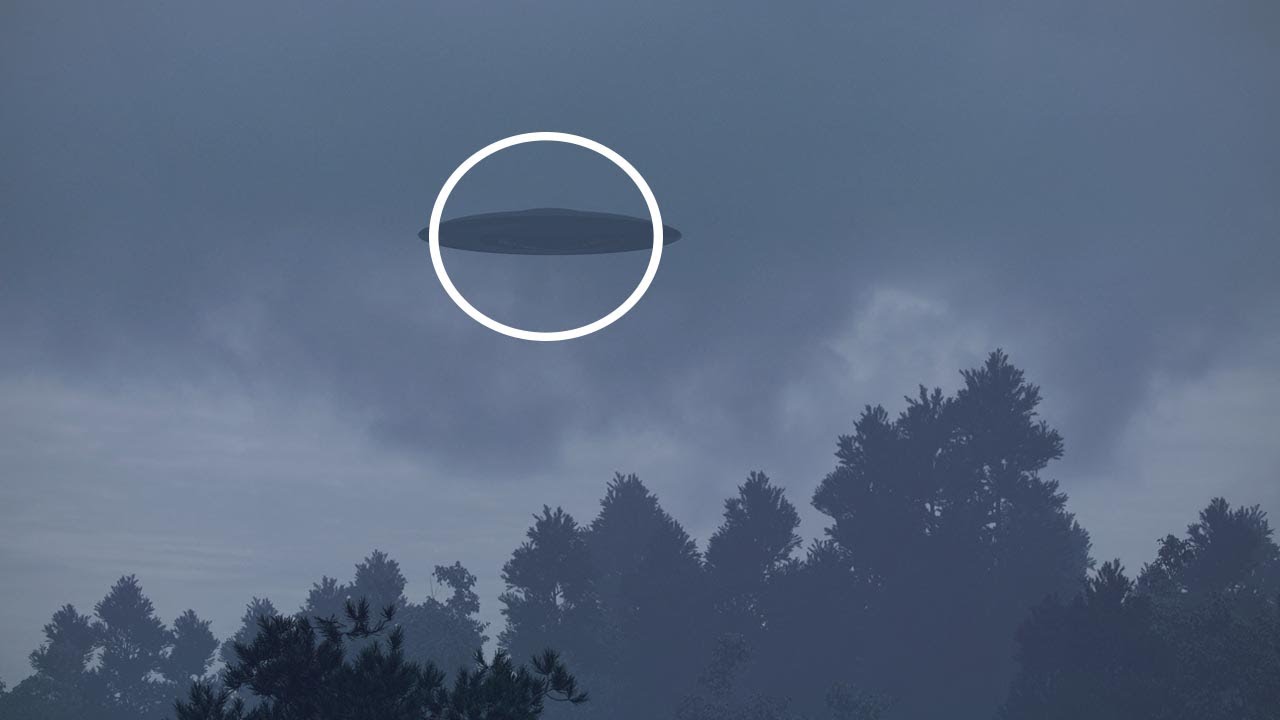 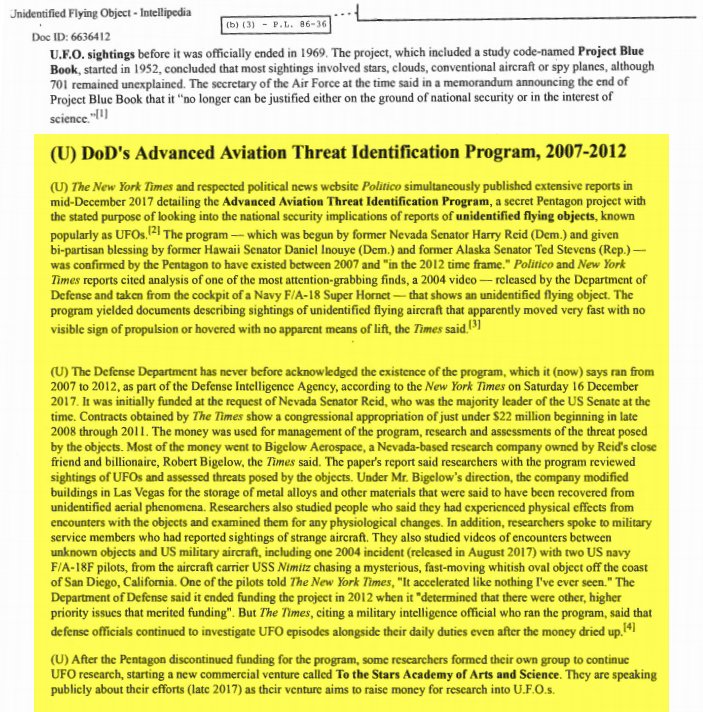 AATIP – is a very real program within the DoD!

It is known as the “Advanced Aviation (Aerospace) Threat Identification Program” or:  AATIP.

All sugar coating aside, this is a whole lot of words used to describe a program that essentially tracks “Foreign Advanced Aviation Threats” – otherwise known to you and me as:  UFO’s! 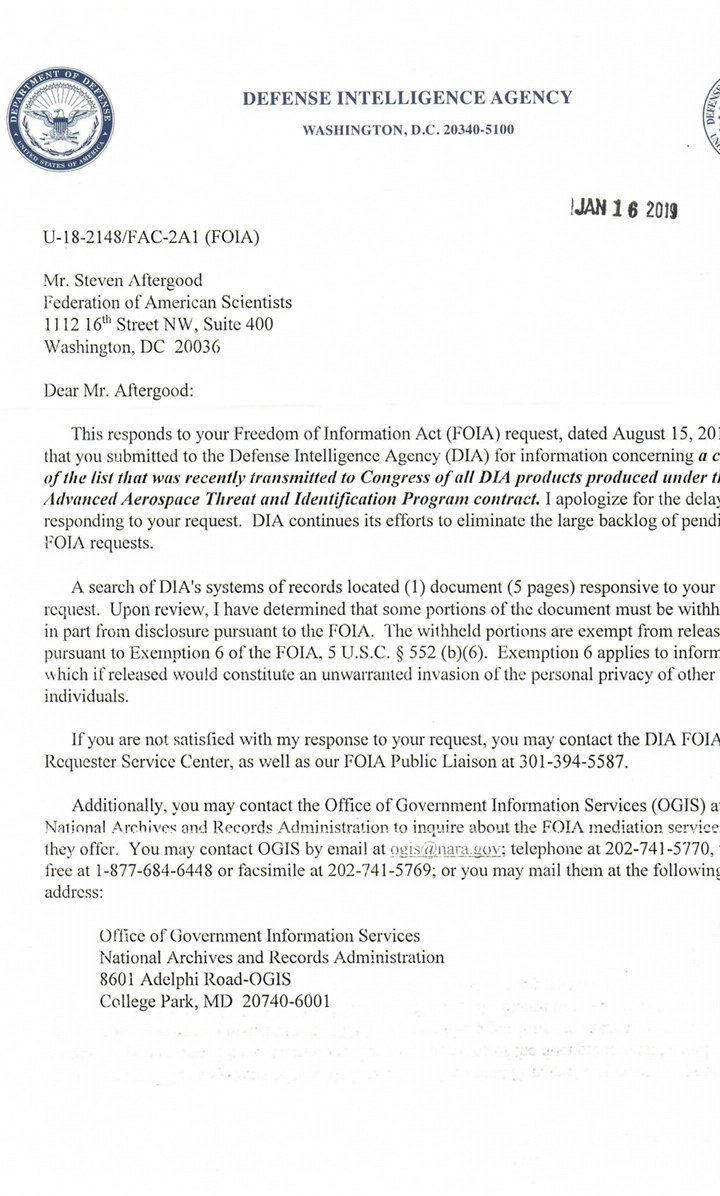 Below is a related “list” of  only some of the current and ongoing research that Major US Corporations are working on as concerns AATIP– and then developing HIGH TECH SYSTEMS for use in SPACE RELATED PROGRAMS as a deterrent to UFO’s. 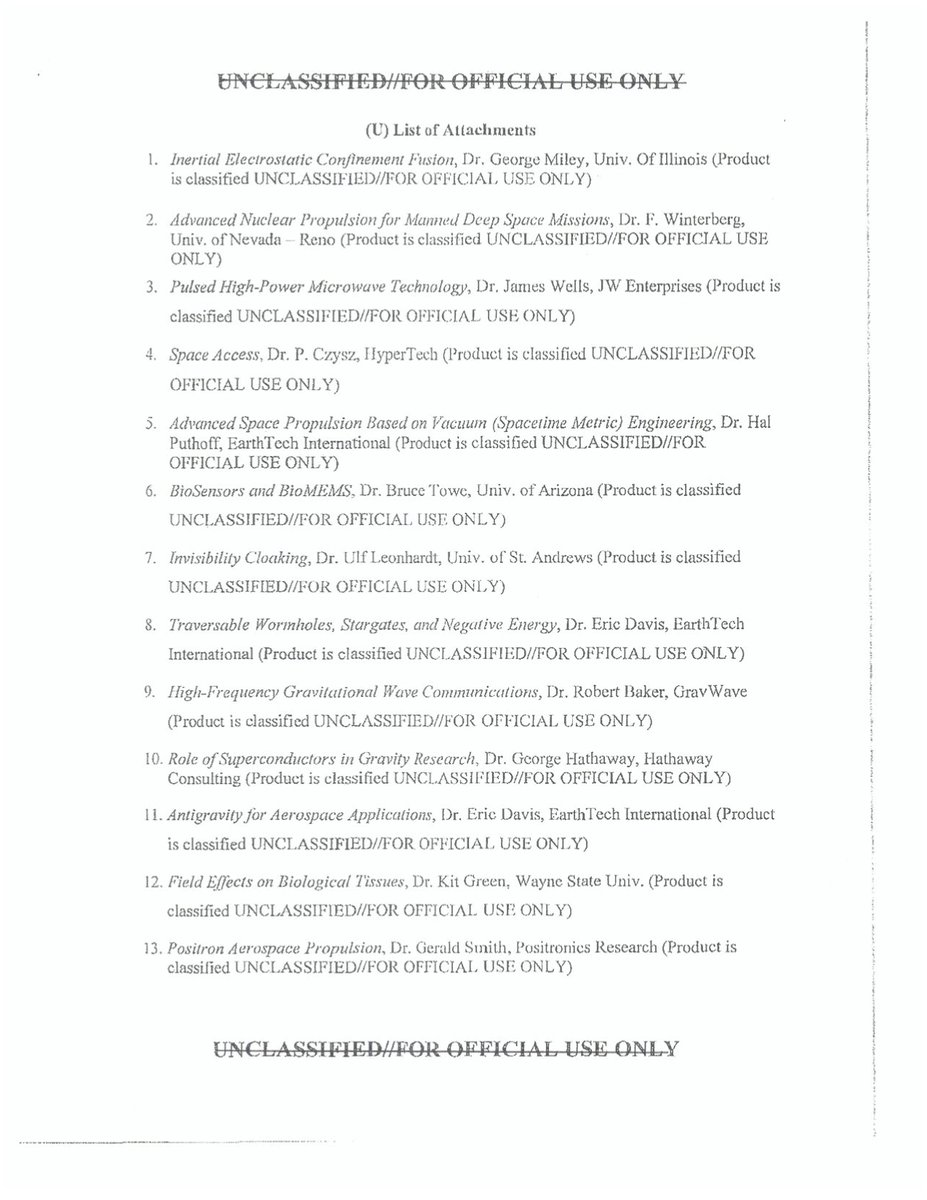 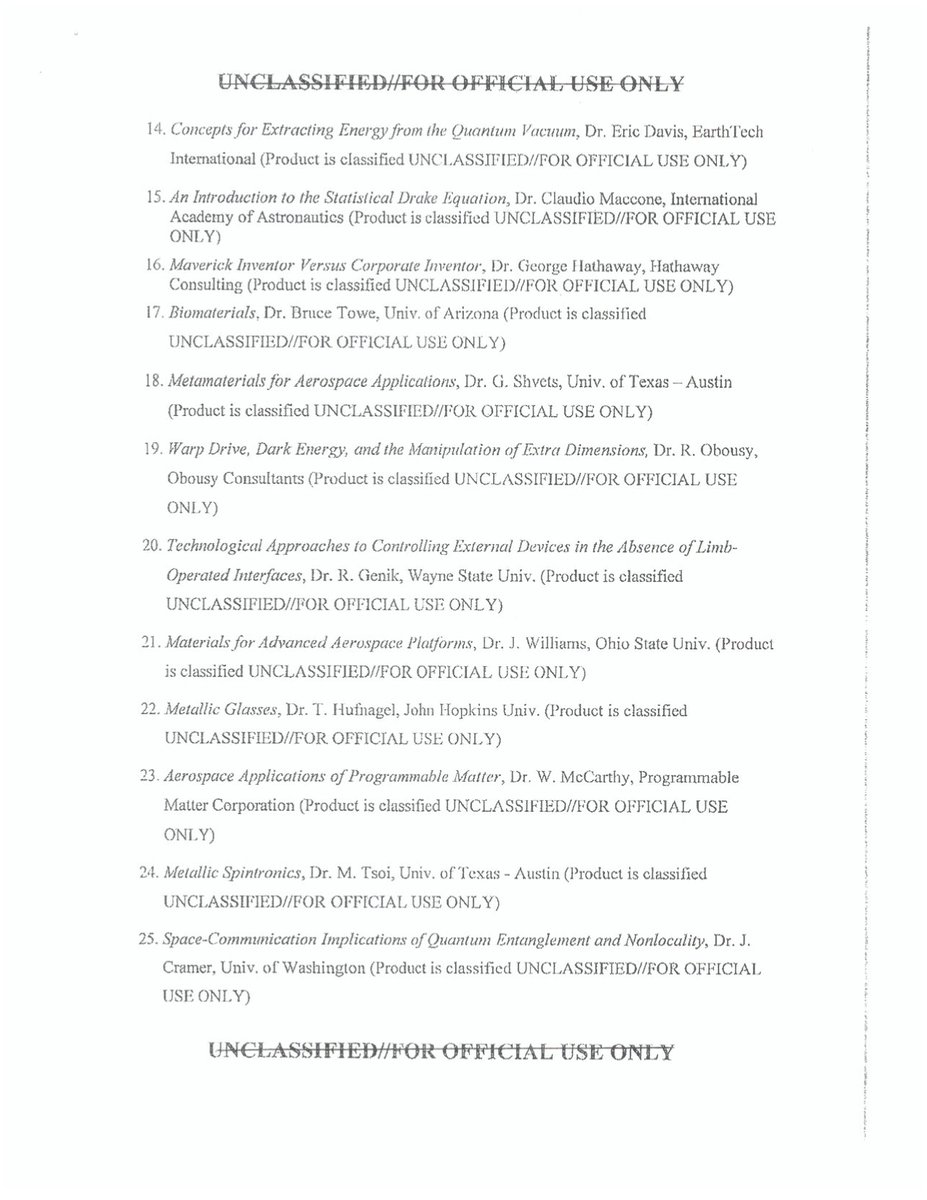 Now as much as the US Government (and the MEDIA) love to debunk those of us who are interested in – oh let’s use their own words against them here – “FOREIGN ADVANCED AVIATION THREATS”  aka UFO’s – we’ve now got FOIA proof positive – that many major US corporations are working on Counter Measures and technology that is specifically designed to deal with (you guessed it)  – FOREIGN ADVANCED AVIATION THREATS – aka UFO’s.

So…, verifiable proof of the on-going cover up and “deception” does not get any more clear than this!

While the Government that is supposed to represent the people of America is actively LYING to the the very people that they claim to represent every single day…, and the Lame Stream Media that is supposed to “inform” the people – is actively backing up those same lies – these verifiable “programs” exist within industry here in America (as we speak) – and are designed wholly and totally to deal with:  AATIP – according to FOIA.

Can you say:  MASSIVE LIES – MASSIVE CON JOB – MASSIVE WHOLE SALE TREASON AGAINST “WE THE PEOPLE”

This most recent interview with Phil Corso Jr., (2019) – the son of Lieutenant Colonel Phil Corso Sr., formerly of US Army Intelligence, and the man who wrote the book: The Day After Roswell, talks about aliens, non-humans, Time Travel, The Matrix, and what our government is desperately trying to HIDE!

Please give this 90 minute video a listen.