WHAT MOST PEOPLE WILL NEVER UNDERSTAND…

Unless and until YOU have been approached by representatives of the Illuminati, you will NEVER understand how deeply these people LOVE LUCIFER!

You see, they think that LUCIFER really is the “good guy” and that GOD our Creator is a jealous and demonic GOD who is holding humanity back.

I was approached by a young man who wanted to talk to me about – you guessed it – LUCIFER.

I was told that he was a very real being and that far from popular belief, he was not dead or gone.

This young man was very “NEW AGEY”…, meditated a lot, and did tons of ASTRAL TRAVELING by going out of body.

Only – instead of using only magic to get there – they had developed real Earth technology – and were now showing up on the Astral Level in ships!

He told me that he had been in contact with the “Grays” ever since he was a young boy, and that “they” had taught him all about “magnetics” (magic) so that he could control and move actual things with his mind and his will.

When he approached me, he said that he had met (or seen Lucifer with his own eyes) a being who still could appear as an Angel (of about 50 feet tall).

He asked me if I would be willing to “join up” and “help” LUCIFER regain his rightful position in heaven.  Many people were involved in this venture he added.

David Wilcock is the only other public figure that I know of who has written or talked about being “approached” by people who asked him to “join up” with the Dark Side.

I can tell you that it DOES happen, because it happened to me!

I think they  look for people who are exceedingly bright and very strong spiritually.

They disdain weakness (just like the Draco do) and do not want anyone who lives in a Fantasy type reality.

They know very well that a war is being fought, and they are looking to recruit THE VERY BEST – not that I think David Wilcock is the best, but he certainly does work hard to expose what is happening behind the scenes.

The point of this article is two-fold.

It is to show you that Luciferians are very REAL…, and secondly – that they truly and deeply LOVE LUCIFER!

They want him back on his throne, and they are willing to destroy the entire world (if they have to) in order to bring this battle between him and GOD to a conclusion in their favor!

If you are not thinking along these lines, then YES…, you are still very fast ASLEEP, and you are not even “considered” worthy of contacting (in their opinion).

I can only conclude that they thought I was a very worthy opponent, and that is why they tried to flip me over to “their side”.

And now…, you KNOW why most of Hollywood and the Music Industry are writing and singing about LUCIFER. 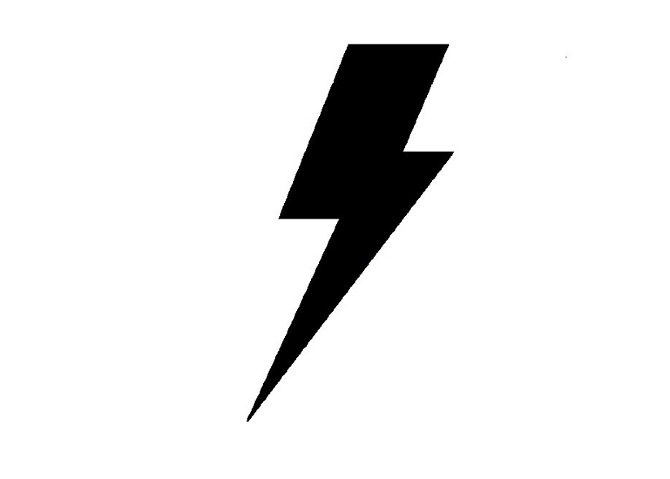 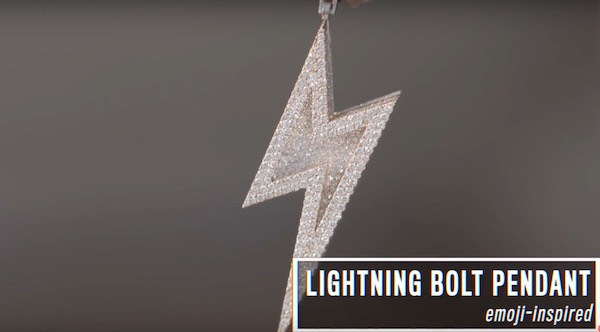 I WILL NOT QUIT UNTIL IT FINALLY SINKS IN…