WHAT “THEY” FORGOT TO TELL YOU – PART SEVEN 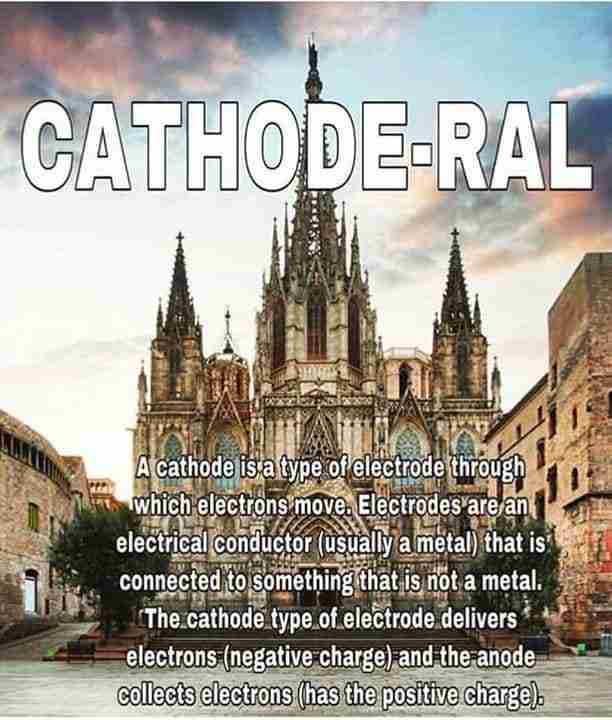 THE MOST IMPORTANT THING YOU CAN LEARN…

Is that NOTHING that you have been “taught” by figures of authority is true.  Sadly, at the outset of the 21st century, the most important thing that you can learn is that almost everything you think is the truth – is actually a lie!

I know – huge shock – am I correct?  But sadly, for the most part, this is true none the less.

The lies are so massive in fact, that it boggles the mind as to how it was all pulled off in the first place.  I have been here for the last five to six years writing on this very “truth blog” in order to help you to understand the true nature of our reality.

For my trouble, I have been spied on, surveilled, had fake charges brought against me, been beaten, shot, jailed, and “accidented” several times in attempts to take my life from me.

I’ve tried to show you these things in a slow, methodical way.  But I can’t re-teach all of mankind in a few days.  I can’t even do it in a few years.

Just like the layers of an onion get peeled away one at a time – I’ve been patient with everyone who comes to this “teaching blog” and revealed the truth and removed the ignorance – bit by bit – or layer by layer in a slow and systematic way.

Because I know how bad the lie really is and how much you’ve all been conned!

I know the depth of the deception and so I have extreme empathy for those who have been so terribly mind controlled into learning things that were completely untrue and wholly fabricated.  I’ve had to re-write many articles and posts that were written earlier that were intentionally vague at first and only hinted at something deeper – so that I could come back to it later and clarify the subject after the seeds of truth had been planted.

I could not possibly say it all at once.

So to continue with my larger clarifications on some of these very important things that I first hinted at a few years ago – I took some time to learn how to cut portions of videos down only so that I could upload small portions of the most important things you need to know and post them to this blog for teaching purposes.

This first video below talks about what “electricity” really is – and it is NOT what you’ve been told that it is. It is something far greater and far more extensive than you’ve ever imagined.

Electricity is the movement of ions and particles which determine CHARGE and POLARITY.


Electricity has everything to with frequency and vibration and is largely a MAGNETIC phenomenon. Electricity is FREE where-ever magnets and water exist.  Please see the video below to understand that not only was electricity present all over the world 500 years ago – It was far cleaner and actually helped to HEAL the Earth and heal everything around it.


HISTORY – HAS BEEN RE-WRITTEN

NOTHING CAN PREPARE YOU FOR THE REVELATION OF HOW BADLY WE’VE ALL BEEN LIED TO – YOU MUST SEE AND KNOW IT FOR YOURSELF.


Once you have watched the video above – you will NEVER trust anyone in “authority” ever again because trust me – these people DO KNOW – THEY KNOW that this is the way it is, and they have lied to you knowingly by hiring dumbed down  teachers – who had no clue how things actually worked in the world – and paid them to spread “wrong-think” all over the world.

Might I remind you that the most IMPORTANT thing that young children are being “taught” in the first and second grade in America (as we speak) is about their own genitals and how to pleasure them.  Six and seven year olds are being forced to learn how to masturbate BY TEACHERS – yes you heard that right – BY TEACHERS – and if you have children in school as we speak – and have done nothing about this – then you are in full agreement with the agenda of total DECEPTION that they are carrying out against the world and against the minds of your own children.

Watch the video above!

Forget about what all of these so-called “teachers” told you and taught you in school.  Instead remember what “I” told you!

I wrote that children (from four years old) should be taught about:

How long ago did I write that?  Why has no one passed that around?  Why has no one even THANKED ME for writing that which was finally putting the TRUTH into print after hundreds of years of silence and ignorance.

An entire world out there of readers – and which comment on my blog simply said: JOB WELL DONE BRADLEY.


Watch the video above!


I could not say this – or even write this 3 or 4 years ago.  Most people would never have accepted it, and I could have been killed for even saying it.

I could only HINT at it.

However – since this blog is now over 5 years old – you can at least find all of the huge hints that I left for you in print.  They are everywhere!

Here is a second video that I want you to watch about the old world ELECTRICITY GRID – and how cities were shaped into GEOMETRY in order to generate power – even here in America in the 17th and 18th centuries.

Do you now realize why “THEY” are trying to kill us all as we speak with a FAKE pandemic?


We are waking up – and soon – we will all know the TRUTH about how badly they LIED to all of us.


Remember this post – when I suggested the “science” of:   ELECTRO – HARMONICS

Think deeply about the WATER…

JUST REMEMBER WHO IS ACTUALLY IN CHARGE OF THIS REALITY