WHAT “THEY” FORGOT TO TELL YOU – PART THREE 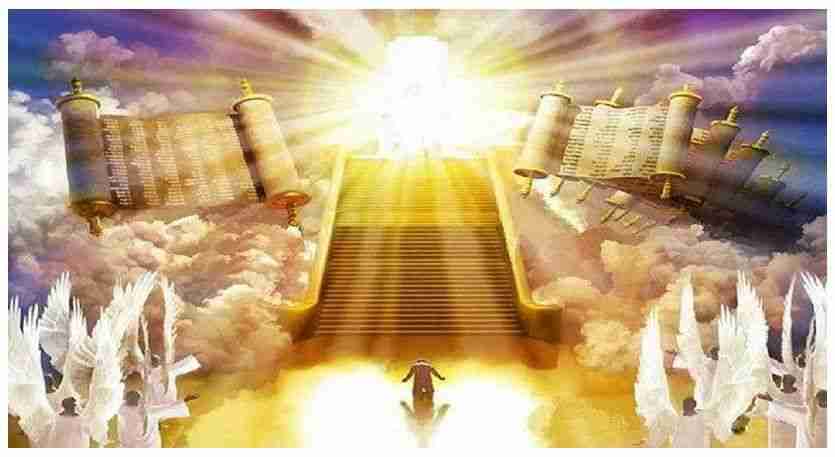 THE THRONE OF THE GREAT CREATOR

You have got to get – you have got to be able to grasp – that the UNIVERSE can not possibly organize itself out of nothing.  It is simply the most preposterous thing that has ever been proposed – and anyone who knows anything at all – discards that notion out of hand.  (Even Einstein did)

Every single thing you see that exists in our reality – depends upon SOUND to create a logical geometric matrix upon which an organized structure can then be built.

SOUND is not accidental!

Sound is “first cause”.  It is the tone upon which particles can “hang” and create both structure – and more importantly SPIN.

NOTHING CAN “MOVE” WITHOUT SPIN…

The GREATEST BUILDER that exists in the entire Universe is GOD!

HE is the first and the last – and the only thing upon which our FABRIC OF REALITY can be built!  This is not simple stuff to grasp at first only because you have been “taught” for most of your lives incorrectly.  In other words – you believe in things that are NOT real.


What’s even worse – is that you’ve been TOLD that things that do exist – LIKE GOD – are fiction.  So here is the root of your problem.  However, you can indeed grasp this stuff if you just keep trying.  Everyone is capable of getting it, even Einstein says so. 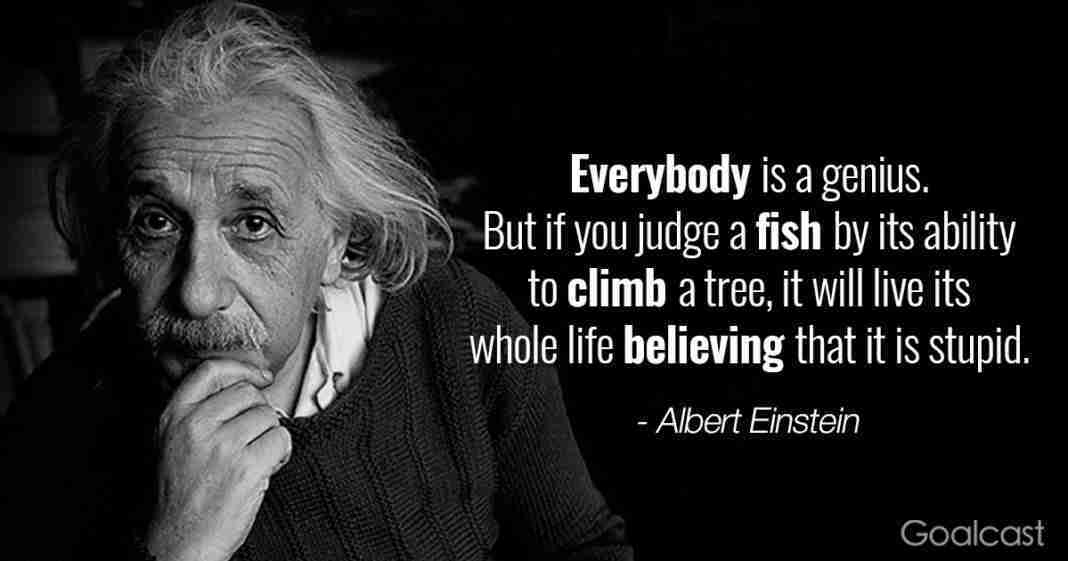 GOD IS VERY REAL – HE EXISTS AND IS “FIRST CAUSE”

It is for this very reason that the ANCIENTS actually worshiped sound – and even built huge temple complexes which were not only dedicated to sound but actually acted as huge STANDING RESONATORS – which molded the FABRIC OF REALITY. 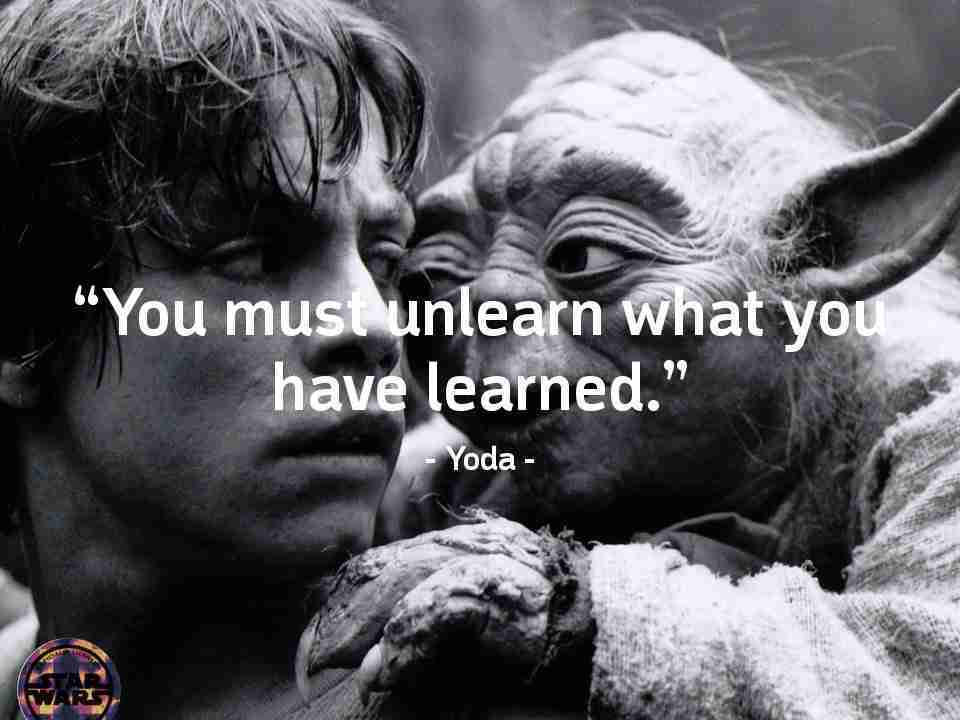 We are right back to where we were in the last post.  We are very literally at WAR – with beings who know this stuff – but have hidden (occulted) it from you only so that at this very moment in history they could kill you all and TAKE EARTH AWAY from you. 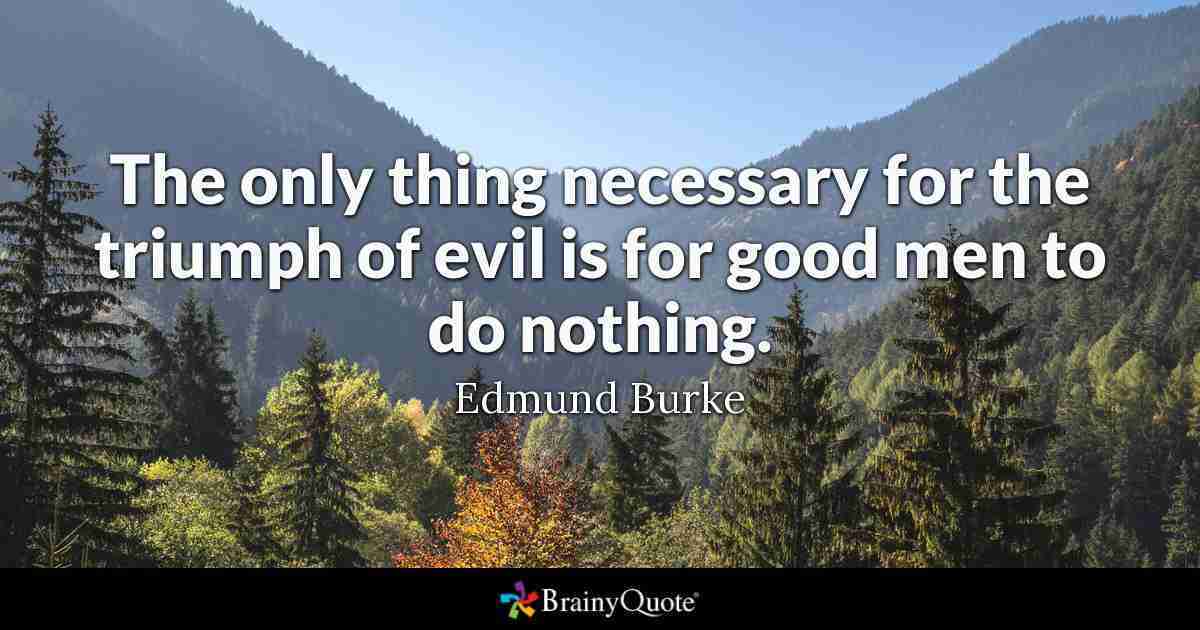 They needed you to think this way so that they could use your own thoughts, your own words, and your own actions against you and get YOUR HELP in creating a far darker and more deviant reality than the one we had.

YOUR HELP AND PARTICIPATION IN THEIR PLAN IS IMPERATIVE

I will say this again so that you can get it.

In the higher realms, which they know exist, they will stand in front of the higher councils and they will TESTIFY AGAINST YOU.


In fact – certain “State” Governors have already used this sick defense when all of the many Covid-19 “orders and mandates” they were giving out – were found to be Unconstitutional!

When people started to file lawsuits against them as individuals – they immediately changed their tune and said THEY ARE NOT TO BLAME – since they were only giving suggestions!  This is what the “dark” does.


This is the most sinister part of their long term plan that you do not understand. 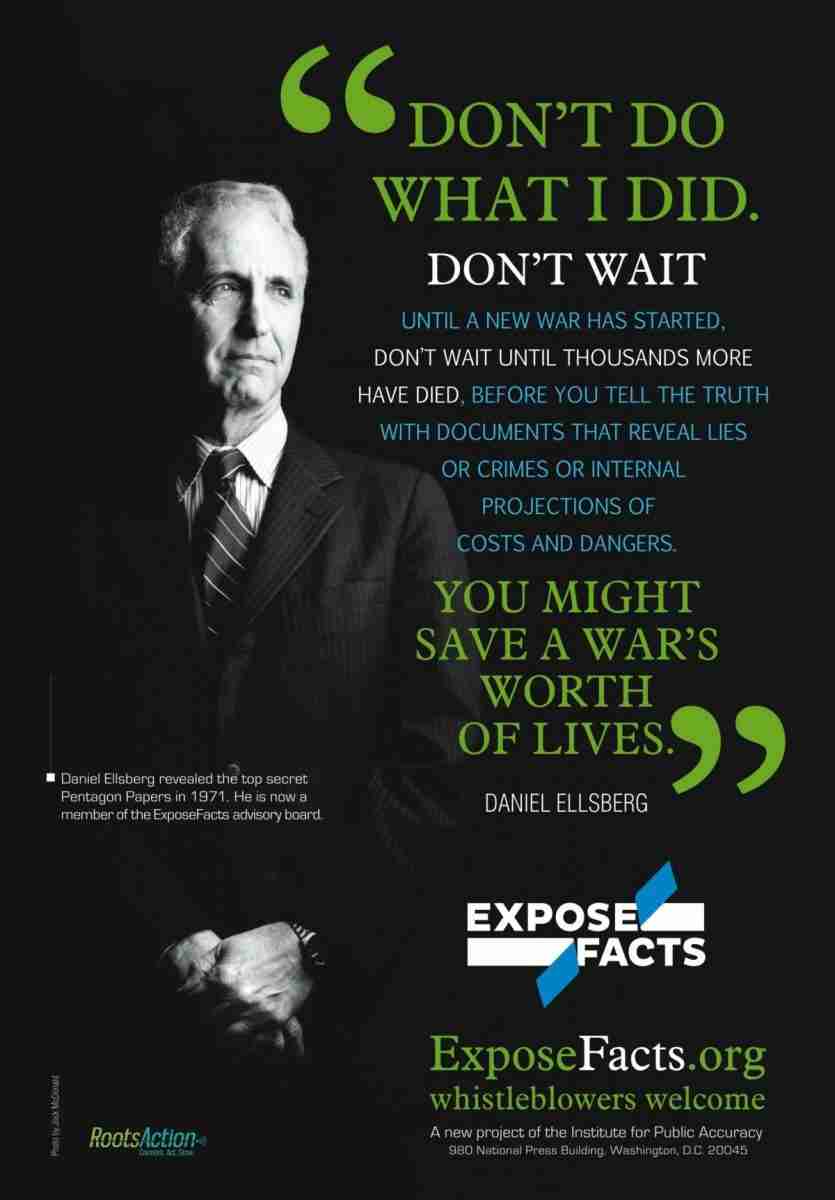 WHEN IT IS ALL SAID AND DONE – THEY WILL BLAME YOU…

They will say that it was “Doctors” and “Nurses” who were injecting the deadly and life threatening vaccines – NOT them.  They will say that these people should have known better – and should have told their patients what was really going on – but they hid the truth form their own patients in order to keep making money and to save their jobs.


They will say it was the scientists and the various people working at the food companies who were putting all kinds of evil things into the food that we eat – NOT THEM.

AT EVERY SINGLE LEVEL – THEY HAVE ALREADY MADE CERTAIN THAT SOMEONE WHO WAS NOT REALLY ON THEIR TEAM – WAS IN CHARGE OF MAKING DECISIONS – AND “KNEW” WHAT WAS ACTUALLY HAPPENING AND COULD HAVE STOPPED IT – BUT SAID NOTHING AND INSTEAD TOOK THE MONEY.

They will say that it was the “common people” working at the TECH COMPANIES who actually did the censoring and the banning – NOT the CEO’s and the Executives who were merely offering suggestions and who were not writing the programs or pushing the buttons.

They will say that these “common people” should have known better – and did not stop what they should have stopped.

IN THE HERE-AFTER, THESE MONSTERS WILL WITNESS AND TESTIFY AGAINST THE COMMON MAN – JUST AS THE PROPHETS SAID WOULD HAPPEN…

In fact – it is imperative for their plan to succeed that there is at least one or two common people – who are NOT part of their group – to be in the “chain of command” – only so that they can say that these very people could have stopped their plans cold – but instead did nothing.

BECAUSE OF ALL OF THIS – GOD SENT “WITNESSES” TOO…

We are here.   We are with you.  But – there is a big problem.  We are NOT going to lie in front of the THRONE OF GOD.

As it stands right now – these beings who know far more than you do – are playing you all like fiddles and are winning – and when it comes time for GODS OWN WITNESSES to stand up and testify in front of HIS THRONE – what are we going to say?

For the most part – we are going to have to agree with the dark ones.  We are going to have to say exactly what we witnessed and what we saw!  And, what we witnessed and saw was that countless people – “cops” – “judges” and “lawyers” and “doctors” and “nurses” and “scientists” and “agents” and various people from all walks of life – WHO KNEW WHAT WAS REALLY HAPPENING – did not say anything to anyone – and did not do anything to put a STOP to all of this madness.


CASE CLOSED – IS WHAT THE DARK WILL THEN SAY…

Sadly – WE WHO CAME HERE TO HELP – will end up agreeing with the dark forces in the end – simply because THAT is exactly what took place.

When it comes time for me to stand up in front of GODS THRONE – what am I going to say?

Am I going to say that rogue cops did NOT come to my home – shoot it to pieces – beat the crap out of me for no reason and then jail me when I never harmed anyone else and never caused any damage to anyone’s property?

Am I going to say that they did not shoot me and try to kill me by leaving me without any medical treatment for a gun wound alone in a jail cell for 8 full days?

NO I CAN NOT SAY THAT – AND I WILL NOT LIE

I want to be able to testify that mankind fought back – and that there are countless hero’s who put their lives on the line for TRUTH, HONESTY, DECENCY, LOVE, KINDNESS, and COMPASSION.

But can I?  This remains to be seen.

The DARK is gathering souls for an eternity of suffering.  They want as many as they can get.  There is only one thing that matters in this entire saga – WHAT WILL YOU CHOOSE and WHAT WILL YOU DO ABOUT IT?


If you point your finger at “Barry” and say something stupid in front of HIS THRONE like – “Barry ordered me to do it…” – GOD will not listen to that kind of stupidity.

Just like any other parent – GOD will say to you – “So if Barry tells you to hit your sister or to jump off of a cliff – are you going to do it?”

“Don’t listen to Barry – listen to your own heart” – is what GOD will say to your totally lame excuse.