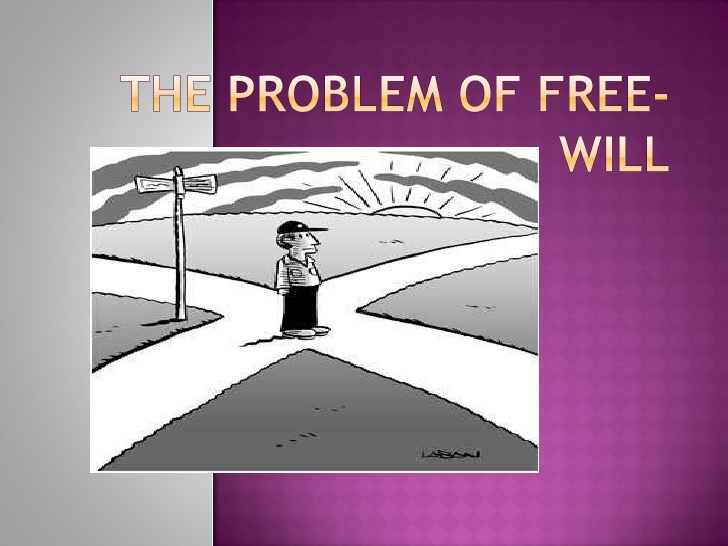 Oligarchs, Communists, Socialists, Satanists, Luciferians, Democrats, and Progressives HATE freewill!  They loath it!  And they are foaming at the mouth to find a way to get rid of it!

They loath people who are “free” to choose to live their lives in ways that run contrary to what THEY want to see manifested into the world as reality!

Of course “YOU” can never be told this!

It is too soon, and the stakes are too high.  If they made the mistake of telling you just how far they want to go to enslave you…, then you’d run the other way and fight back to destroy them!

No this has to be done slowly, cleverly, behind your back and packaged in a way that fools you!

These people want the STATE to be in charge of telling every single human being living on Earth what to think, say, choose, and do…, and when to think it, say it, choose it, and do it!

They want a LAW on the books for every possible choice they don’t want you to have…, and to make it illegal to choose anything other than what they want you choose!

THIS IS CALLED SLAVERY MY FRIENDS!! 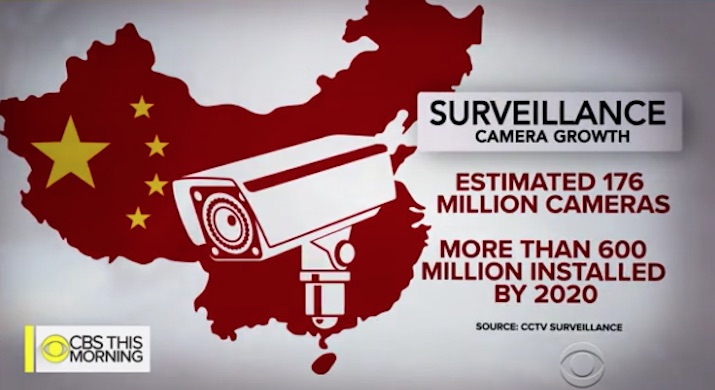 China is already implementing this idea with the introduction of FACIAL RECOGNITION and something called: THE SOCIAL CREDIT SCORE

In China…, you have the right to choose freely, but if you do…, you will be PUNISHED for each choice that you make that goes against the STATE. 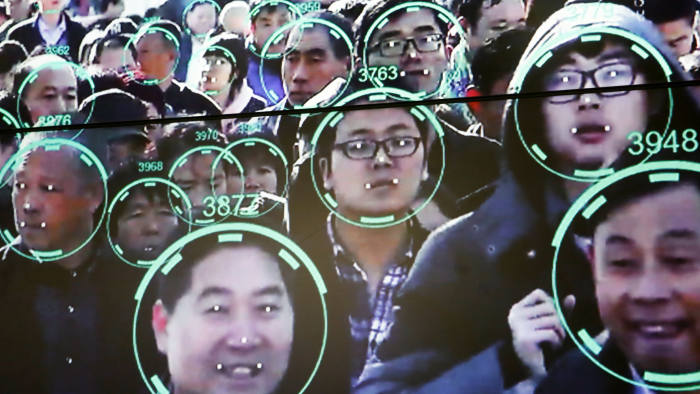 Now…, just like in China…, here in America…, all of the various “freedoms” that make up FREE-WILL must be destroyed first!   They must each be attacked individually so that it does not “appear” that your freewill is actually being taken from you!

Let’s look at an example below: 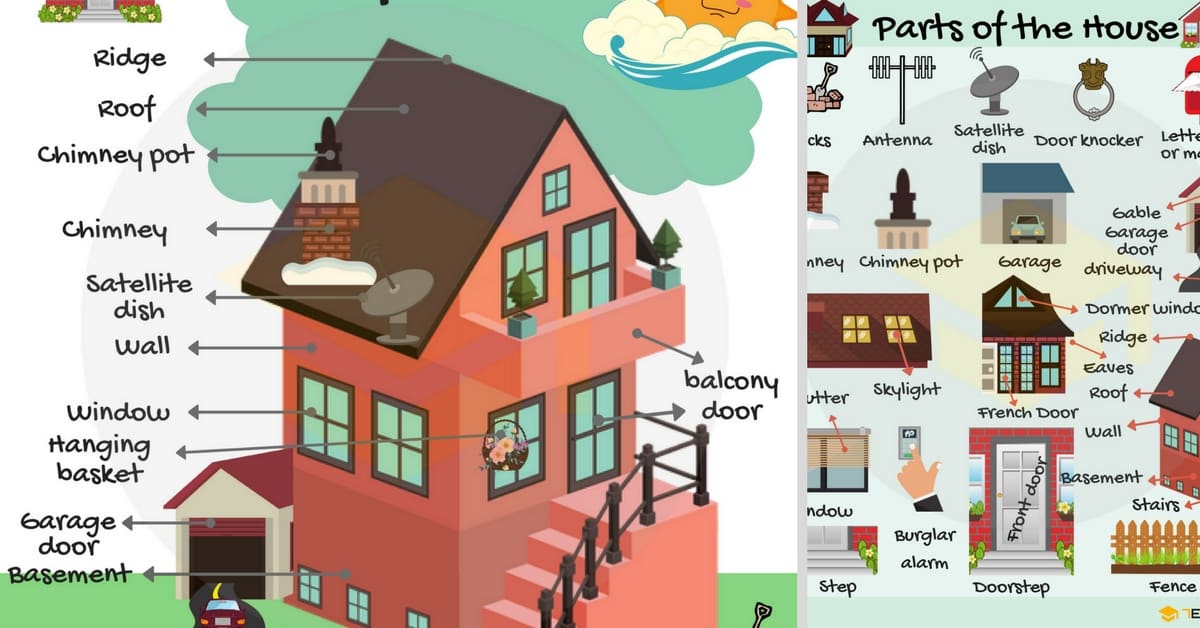 You see…, if a house is made up of blocks, boards, nails, glass, drywall, and shingles…, then you don’t really need to tell anyone that you want to destroy their HOUSE do you…, you just have to tell them they can no longer have:

And guess what…, the HOUSE that you want to have…, (but THEY don’t want you to have) simply goes away!!

AND THEY NEVER ONCE ACTUALLY HAD TO TELL YOU THEY DIDN’T WANT YOU TO HAVE A HOUSE!

In this case…, FREEWILL = THE HOUSE.

You see…,  they can’t actually tell you that they don’t want you to have freewill (that would sound ludicrous) so instead…, they tell you that all of the individual freedoms (or parts of freedom) that make up what “free-will” is actually all about…, need to be limited or gotten rid of!

Freedom of Speech is a core part of Freewill!

So…, they labeled it as HATE SPEECH (in order to make Free Speech sound evil) and then told you that Free Speech needs to be limited.

What they really want is no free speech at all…, but they can’t say that just yet!   So they work very hard to limit speech as much as they can. 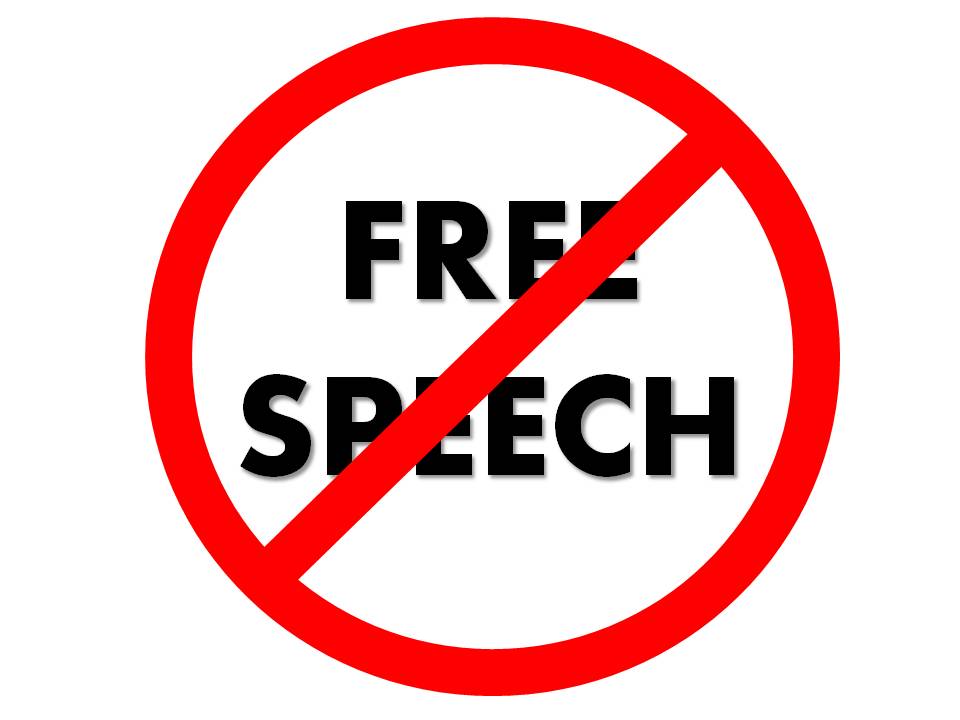 We’re seeing a huge push to limit “Free Speech” because those who hate Free Speech have determined that it hinders their ability to change you or win you over to their insane Satanic philosophies!

They have employed all of the TECH INDUSTRY to aid them in stomping out and getting rid of Free Speech by simply censoring it on-line and labeling it as “hate speech”.  In this way…, they appear to be good guys instead of bad guys. 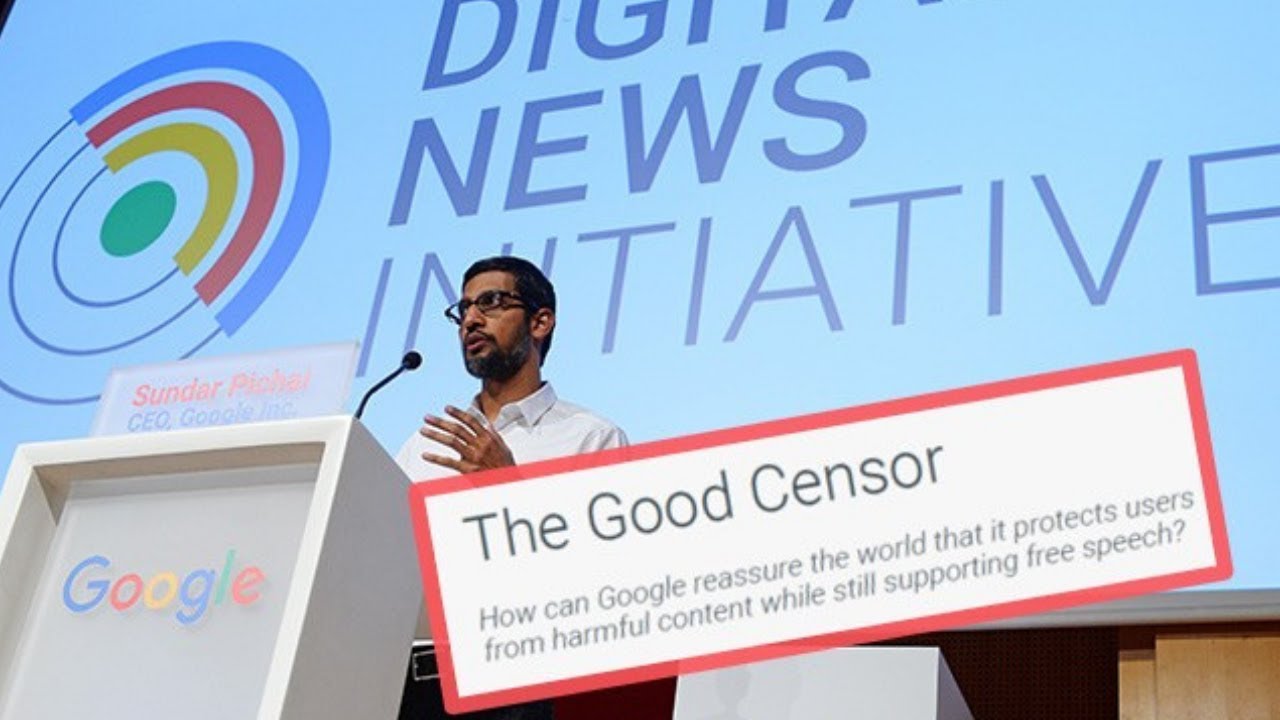 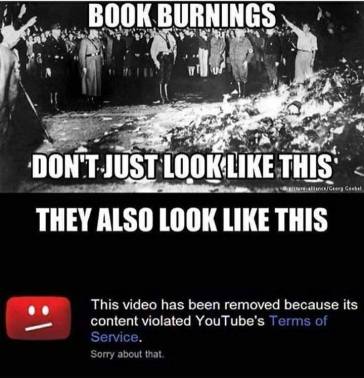 Freedom of religion is a core part of Freewill, but there is a massive, massive attack against all Christians going on here in America and across the entire world.  This attack against the Christian religion and Christian beliefs started long before the attacks started on Free Speech. 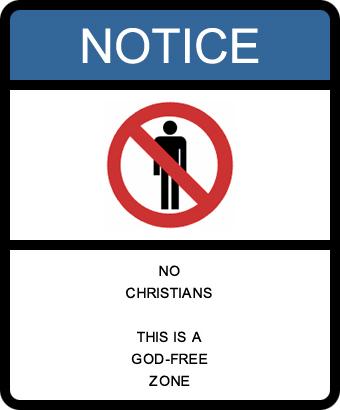 What we are seeing today is a huge push to silence all Christians as well as the free speech of Christians anywhere online because what THEY (see list above) really want to do is limit FREEDOM OF RELIGION.

Big Tech is now censoring, banning, hiding, de-platforming, and blocking as much as they can that concerns any “speech” about Christianity!

Because freedom to choose your religion is a core part of your Freewill.  Now don’t get me wrong…, THEY DO want you to have a religion!  They don’t actually want to stomp out religion all together.  They just want your religion to be a STATE SANCTIONED RELIGION!

Because Money, Politics, and Religion always go together!

And what is the “religion” that they eventually want us all to embrace?  Which “choice” is the choice that you won’t be punished for making??

Next, they are trying to limit your access to GUNS…, and your right to bear arms in order to protect yourself and your family!

Because Freedom and the Right to bear arms is a core part of FREEWILL! 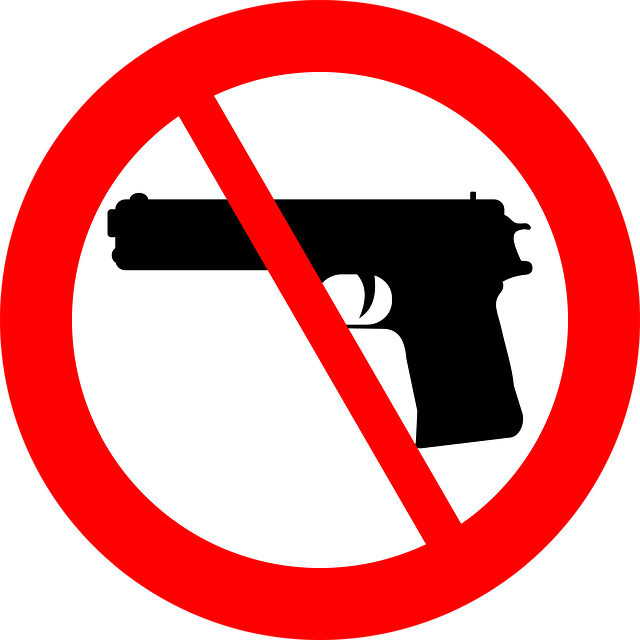 So let’s all stop beating around the bush…, and stop mincing words.

Yesterday, I wrote about how tired I was getting with having to explain even the simplest things over and over again on my blog.   None of this is rocket science, and none of this would be difficult to grasp if the public were paying any attention at all!

What their intention is here is to slowly take away or restrict all of the many core freedoms which make up your FREEWILL so that in the end…., you really don’t have freewill…, and they never once told you that their real goal was to take away your FREEWILL!

I’ve said it many times people.   You have to THINK BIGGER and LOOK DEEPER!

Start to see what they are NOT saying!   You have to read BETWEEN the lines and see what is NOT written on the page!

If you can not start doing this…, then you are simply doomed!

Because EVERYTHING they do is based in ILLUSION…., and MIS-DIRECTION

MANY OF US ARE QUITE TIRED…

WE MUST “BAN” ALL PENCILS AND PENS NOW!! (SATIRE)