WHY ALL THESE DELAYS – WHAT’S REALLY GOING ON… 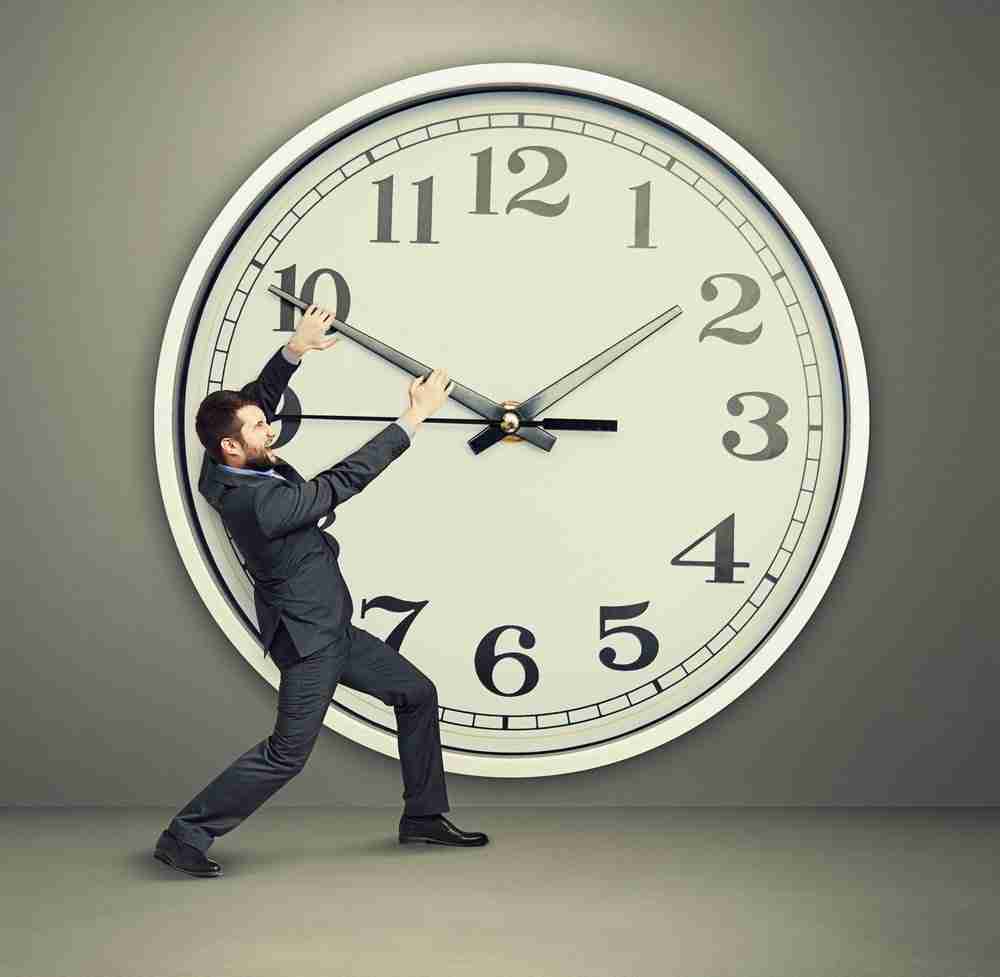 MAKE NO MISTAKE – THIS BATTLE IS FOR ALL THE MARBLES…

The people (Satanists) who have been running the world for a very long time – and unfortunately look very much like you and me – are terrified of the GREAT AWAKENING.

They are doing everything they can to STOP the CLOCK.

They are “everywhere” in business, in the Banking world, in education, in the Courts, in Government, in the Agencies, in Industry, in the Military…, etc and more!

In other words – they are – LEGION.

While most of the Religious world “slept” (metaphorically speaking) the Satanists were very busy in their “back rooms” holding secret conferences and planning the takeover of the entire planet for decades.

With the GREAT AWAKENING now coming on-line, these “Satanists” who are everywhere – are working day and night to hold back and to put a STOP to the continued march of exposure and disclosure that is happening on their watch.

If you want to know the “WHY” of all of the delays we are seeing – then THIS is the very reason!

It is because they are so many (MILLIONS) of corrupt men and women working in every position of “authority” (that you listen to and obey) who are going to do whatever it takes to make certain that WE THE PEOPLE – “never” get the Freedom or the Justice that we are seeking and demanding.

SO WHERE IS THE REAL PROBLEM THEN?


The problem still rests with – We the People!

We are still “waiting” for those people in “authority” to hand us justice!  Here is a news flash people – there ARE NO PEOPLE left in positions of authority who are clean and just – THEY ARE ALL CORRUPT, and have sworn allegiance to the Satanists whether they know it or not.


Whether through “LICENSES” to hold positions just to keep their jobs – (as in the Medical Profession) – or fear of losing a Paycheck or a Bank Loan or any number of convenient little things they think they desperately need personally – they have willingly SOLD OUT to the DARK CABAL – and so are working AGAINST the rest of us.

You will be waiting until HELL freezes over – if you wait for them to give you your “freedoms” back!  They don’t want you free – they want you DEAD!

We collectively are still so Brainwashed – so Mind Controlled – so Trained in Obedience – and so completely Docile – that we just can’t recognize PURE EVIL when we see it right in front of our faces.  And so, when all of these delays are handed down to us – we obediently bow down and think that there is NOTHING we can be doing about it.


When we do this – the Satanists – who want us all dead – giggle and laugh at us.

DON’T THINK FOR A MOMENT THAT THESE SATANISTS DON’T HAVE THEIR OWN “PAID AGENTS” ALREADY WORKING INSIDE OF THE GREAT AWAKENING – AND THEY WILL BE PEOPLE WHO YOU ABSOLUTELY TRUSTED!

Watch this clip from Brave Heart and see the horror on William Wallace’s face when he realizes that the very person he was fighting for – Robert the Bruce – had betrayed him and made a side deal with evil.

Contracts and Treaties have been made – behind your backs – at the highest levels of Governments with Off Worlders and Aliens!

Let that sink in for a moment.  They are “trading” for advanced technologies – and they have been doing so for the better part of 70 years!

Almost every LARGE corporation in the entire world – has “secret divisions” that are cashing in – behind your backs – on these Off World treaties and are manufacturing SUPER ADVANCED TECHNOLOGIES that you are not allowed to see and use.

Do you know just how many Corporate CEO’s and Board Members and Staff all over the world are INVOLVED in this massive deception?  They are everywhere – and they are people that YOU KNOW PERSONALLY.  They are in many cases your “neighbors” – who have signed NDA’s (Non-Disclosure Agreements) – and who make ten times the money you do – in order to keep the secret from you.


The “money” and the “profits” that are being made are so very massive – that the very people you are demanding your freedom from – YOUR GOVERNMENT AUTHORITIES – are all cashing in and are heavily involved in the Corporate Secrecy of these TREATIES.

You can not “trust” these men and women to do the right thing – because “they” are in on it – all you can do is REMOVE THEM FROM POWER.

No one on Earth is going to “hand it to you”.   There is too much money to be made.  The people who are fighting against us have ALREADY made their choice!  In secret and behind your back!  They made it long ago.  The only difference is that NOW – you are slowly waking up and starting to see what THEY DID.

They are terrified of YOU finding out about all of it – and so they are willing to kill you!

NOW – DO YOU UNDERSTAND THE “WHY” OF ALL OF THE DELAYS

Now do you understand the “slowness” of it all.  So many people that you think are trustworthy and honest and decent are working very hard to SLOW this disclosure down – because THEY were cashing in and were making money on the corruption behind your backs!

They may even be sorry for that now – BUT – they don’t want “YOU” finding out about all of their former corruption.

“Disclosure” is being “managed” at the highest levels to go very slow – at a snails pace – so that most people in the world cannot and will not find out just how bad – how evil – and how pervasive the corruption was at every single level!

In the meantime – due to the Covid “JAB” – many of you, your family members, and even your own children – will probably just die and therefore you will be out of their way.

If you want this to go any faster – you will have to – ENGAGE – and make some noise and do some things that you think are uncomfortable.

THE “SCIENCE” OF OUR COSMOLOGY – PART THREE

THE GRAND CHESS GAME CONTINUES – (BUT ONLY FOR A WHILE)