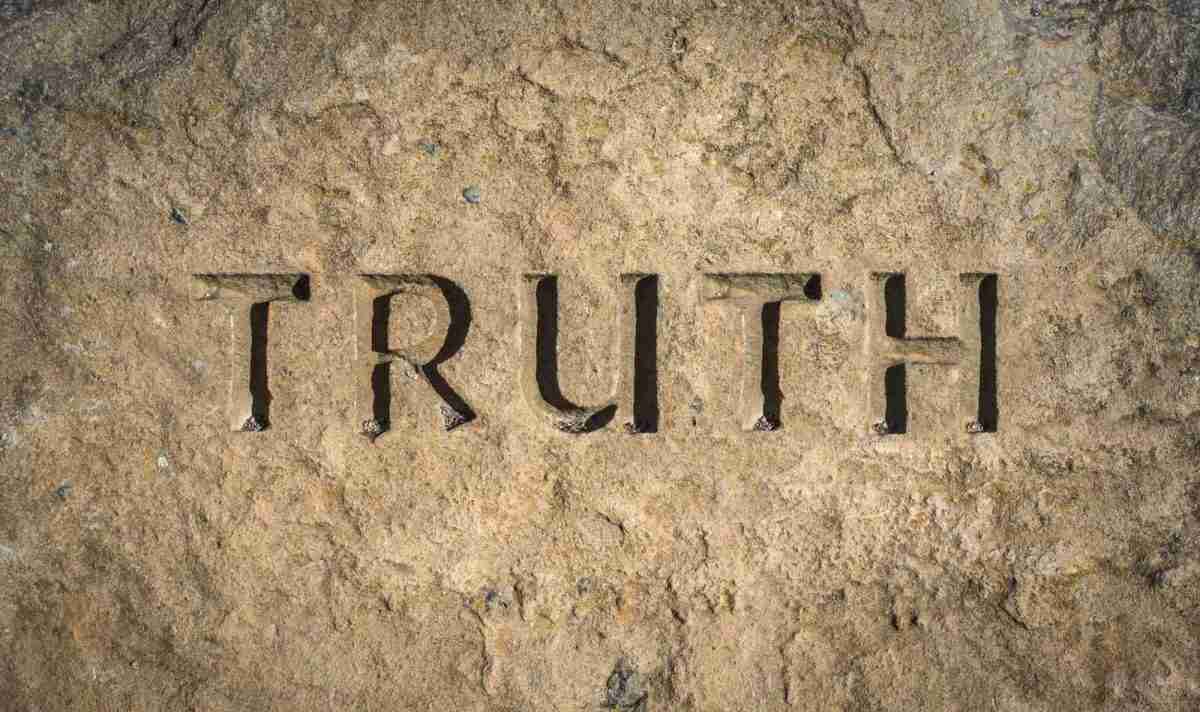 So many people world-wide have been “conned” into thinking and believing that (they personally) do not have to be truthful to themselves and to others.


I have been writing (for the benefit of the people) since the latter part of 2014!  So we are coming up on an EIGHT YEAR ANNIVERSARY!

Even though I do this every single day (for Eight years) I am making very little money in this long term endeavor – and honestly get just enough in love donations to barely survive!


During all of this time – every single article and post that I have placed into the public domain has been put there to help EXPOSE the lies, to help people world wide to dig much deeper beyond the magic spell that they have been placed under, and to hopefully help them SEE THE TRUTH.

I  have also said over and over again that I was “asked” to write this blog – and that I would be told and shown every single day “what” to write.

I did this with true faith in the one true God who created it all – and because of that, most of the things that I’ve written are coming true in real time.

Prediction after prediction is now being played out on the world stage in real time within the reality that every one of us is a part of.

Most importantly, none of what I have written here was meant to be “long term future predictions” but instead a real time commentary.

In other words – when I wrote an article with the title “THE END GAME” in it, that meant that very soon – (within mere months or years) that we would all be seeing “THE END GAME”.

This series linked below was not an accident – but a “gift”.

What I have been writing is/was not “Prophecy” for the next generation to come in our world – but instead it was a direct WARNING from the Great Creator to everyone living on the planet (in the here and the now) as to what was coming immediately down the road!

This was THE TRUTH being given to you in real time.

SO WHAT THEN IS THE PROBLEM THAT WE ARE ALL FACING

Very simple!  No one cared – and no one believed what I was writing – and so very few took any real action on it.


Most (not all, but most) people acted with ambivalence to what I was saying and writing, just as they did when Jesus (Yeshua) walked the Earth.

So, why (they asked themselves) should they believe what he was telling them?  Who the heck was he?  On what “authority” was he able to give out this kind of information!  What NEWS MEDIA of the day was backing it all up, and confirming what Jesus was telling them?

As a result, most of them completely dismissed the possibility of an actual and true connection to GOD the loving FATHER – as his source and his AUTHORITY.  Only those who could hear and resonate with the TRUTH – saw him for what he really was.

They are given the TRUTH as a gift, and then they immediately ask – WELL WHO THE HECK ARE YOU?

What has been totally lost on them is that “anyone” with a truthful heart, mind, and soul – and who maintains a solid connection to God – can hear HIS WORDS and convey them.


However – the first and foremost “quality” that is needed to hear God’s Words at all is:

Anyone who is willing to deny the “truth” here on Earth (about anything) can not hear God’s words!

Over the course of the last 8 years – I have consistently written the TRUTH about what we are all going through – even though what I say and write is (in most cases) very unpopular.

I have written about:

In other words – I told you the TRUTH! 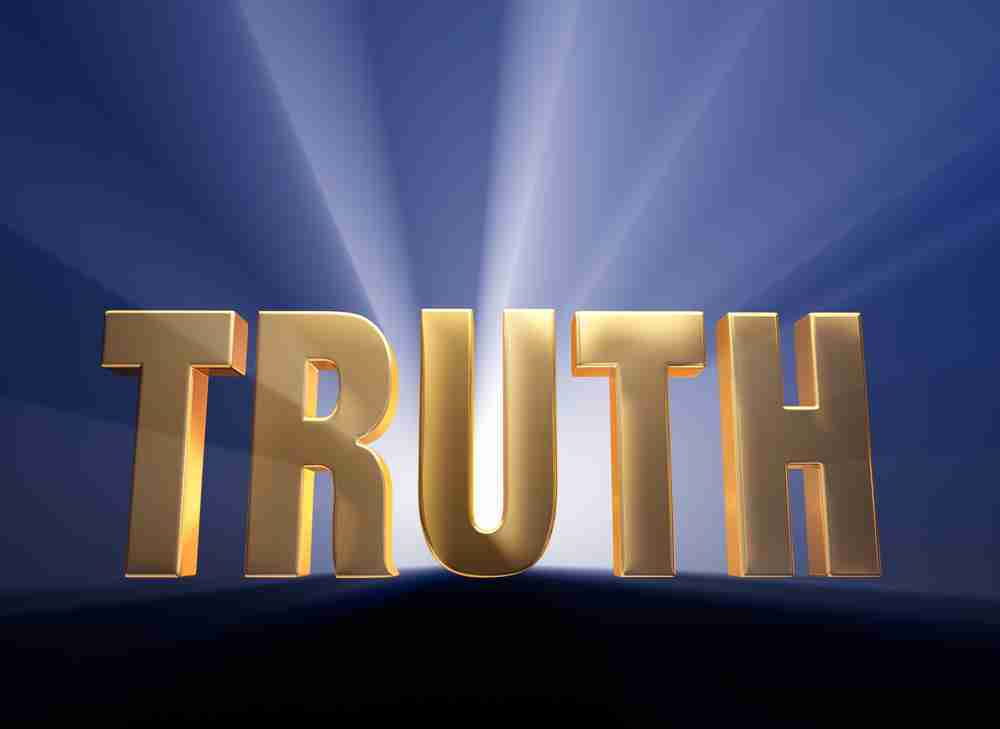 So now, once again, let’s all go back to the TITLE of this ARTICLE!

WHY AREN’T THINGS GETTING ANY BETTER?

Because YOU (yes you) or at least most other people – are not listening to, hearing, and then taking concrete action on what God is showing, telling, and revealing to you through me!


Okay, so lets think about this then.  What do I mean by this – and what “should” everyone have done then if they had honestly heard what I said and written?

Now – for the umpteenth time – I am going to give you a CLUE as to why (YOU) – and that includes everyone that is living on the planet is now suffering terribly.  And, I’ve said this same thing many times on this blog (in countless articles) before this one.

This also has been both over looked and IGNORED!

Now, let me repeat that once again so you can hear it a second time:

So what does it mean when I say “God is Watching”?

It means that HE has now given you – and handed to you the TRUTH through HIS hand picked Emissaries and Volunteer Souls – which are absolutely wonderful souls who have risked everything to come here to help you, and they are being largely IGNORED!


(These souls are not Government Officials – News Media – or Modern Day Clergy and Priests…, they are hand picked messengers of Truth)

What is even worse that this is that these beautiful souls that HE HAND PICKED are being “targeted” – “spied on” – “framed for crimes that they did not do” – “tortured” – “beaten” – “jailed” – and even KILLED by the very people that you have hired to protect you.

Honestly – truthfully – God is not pleased with this in the least!

So let’s revisit the title of this article for a THIRD TIME:

WHY AREN’T THINGS GETTING ANY BETTER?

Truthfully – you should now already know the answer to this question, because it is very simple:


And, here is the hardest part for everyone to hear:


If the answer is that you’ve done “nothing” – for whatever reason – and as we speak either you or your family are suffering because of what is now occurring all around you – then you now have your clear answer as to why “things are not getting better out there”, and very honestly, it is not God’s fault!


You are the hands and feet of God!

If you choose to ignore the TRUTH at this time in history – after you’ve heard it from any of His Emissaries – then HE (God) can not be blamed and HE (God) also has a way of forcing you to deal with this whether you want to deal with it or not.


How will God force you to deal with this, and learn this lesson which you MUST LEARN?

YOU HAVE FREEWILL – SO WHAT WILL YOU CHOOSE, AND WHAT IS STOPPING YOU FROM ACTING UPON THE TRUTH?


Will you choose life, courage, and the Truth? – Or, will you you choose to be a victim, a coward, and ultimately choose death for you and your family?

TRUTH IS WHAT SETS US FREE

The next “move” is up to the people!