WHY “JAB” THE CHILDREN?? 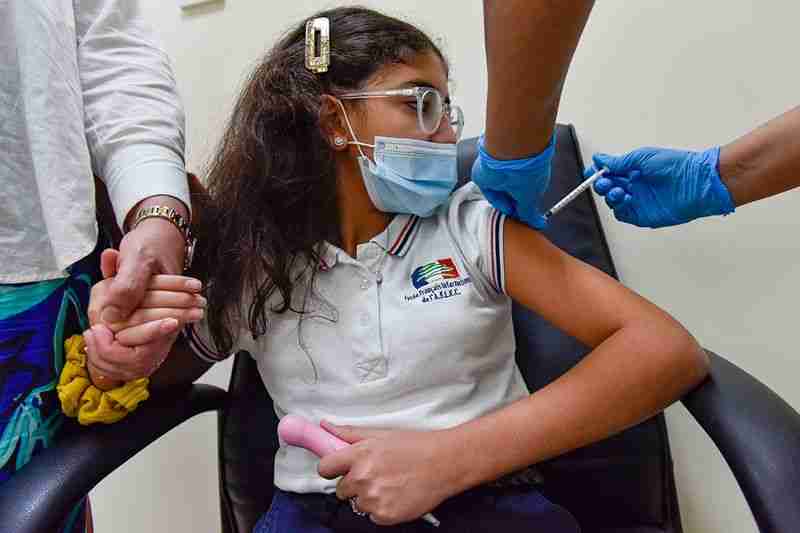 This is really important – so listen up.   Trump and the Alliance are doing their very best to take down and take out the 6,000 year old death cult.  This group of Satanists has  been festering and controlling the world for 6,000 years and they are pure evil.

This being said – they (the human part as opposed to the off world part) are far more resilient than first thought because there are so many of them.  Some people say there are as many as a million Satanists in America alone – while Jay Parker claimed his own mother said there were around 30,000,000 in America (10 percent of the entire population).

This is a huge number of hidden cult members who really do want LUCIFER to win the war here on Earth. They do not want to lose – and are willing to sacrifice everything to win.

The real question then is this:

What are YOU willing to do to STOP them??

Many of my readers are old enough to remember the Vietnam war.  I’m not sure I get to many younger souls reading here and if there are – they would not remember this.

It was a very COMMON tactic for the Viet-Cong to use little children as weapons.  They would place explosives all over a child and send them into an American Army Camp and when the soldiers tried to help or rescue the child – the child would blow up taking all of the soldiers with it.

Of course –  not trying to blame the Vietnamese here – it was the Satanists and Illuminati who were doing this from behind the scenes.

The “PLAN” of the dark ones in jabbing the children is quite simple and that is to “use them” as weapons if they are allowed to move forward with their sick plans.

Unless you SAY NO and HOLD THE LINE against all of this medical tyranny – here is what the Illuminati wants to do with all of these kids – at least the ones who do not die!

Once there is enough “JAB” pumped into them – the kids will turn into INTERNET HOT SPOTS that can be tracked from space!  Not only can they be Geo-located, but the technology exists (right now) to see through their eyes and see what they are seeing and hear through their ears and hear what they are hearing.

What would this be good for?

Well, with their parents now dead – the CABAL could use them as “seeker weapons” for the un-vaccinated who may have gone into hiding out in the wilderness.  In other words – loving people just can’t resist helping an innocent child!

A large group of un-vaccinated, who may have created a safe zone against enemies who wanted to put them into Fema or concentration camps – would certainly let their guard down if a lone child wandered into their camp crying.

They would unsuspectingly want to HELP the child – not realizing that he or she was fully vaccinated – AND – as a result of the nano technology inside of them – was a perfect geo-location device to where they were hiding – and was not only giving away their location – but was also transmitting real time VIDEO and AUDIO transmissions through their eyes and ears back to those who wanted to storm the camp.  This kind of technology ALREADY EXISTS – so don’t poo-poo what I’ve just written!


This is a tactic of warfare – and is something that the CABAL/ILLUMINATI has used before – and would certainly use again.


This would make every single orphaned child a possible safety risk and a grave danger to the well-being of anyone who was trying to help them.

You see, when you are dealing with PURE EVIL – there are many reasons why it would be imperative to get as many children vaccinated as possible.  You would use them against all of your other enemies since you don’t give a damn about children.

Not all of them will die!  Many will survive and become useful tools for the dark’s evil plans – that is – if those plans are allowed to go forth.

I just wonder sometimes if everyone who is still sitting on the couch here in America, and waiting to see what will happen out there really GETS just how dire this situation could get??

I’m not saying we are there yet!  Far from it – but you’ve got to be aware of what kind of stuff they really WANT TO DO with this plan – if you don’t get up off the couch – HOLD THE LINE – and – STAND AGAINST THIS STUFF.

Many are just far to comfortable here in America – and what’s far worse – is thinking that its better for them to JAB children so they can keep their jobs and paychecks – than to stand against it.  We are on a very, very slippery slope now people – and most of America is participating in doing things that will HAUNT them for the rest of their lives.

Remember Christians – GOD IS WATCHING – what are you doing to stand up against EVIL?