WITCHCRAFT COMES OUT INTO THE MAINSTREAM

[Note from Bradley:  HERE is what your Hollywood Elites and Music Industry icons are up to people!!  You should “want” to know what they are into!  Maybe now their useless music and rap will stop selling so much to good hearted people!!] 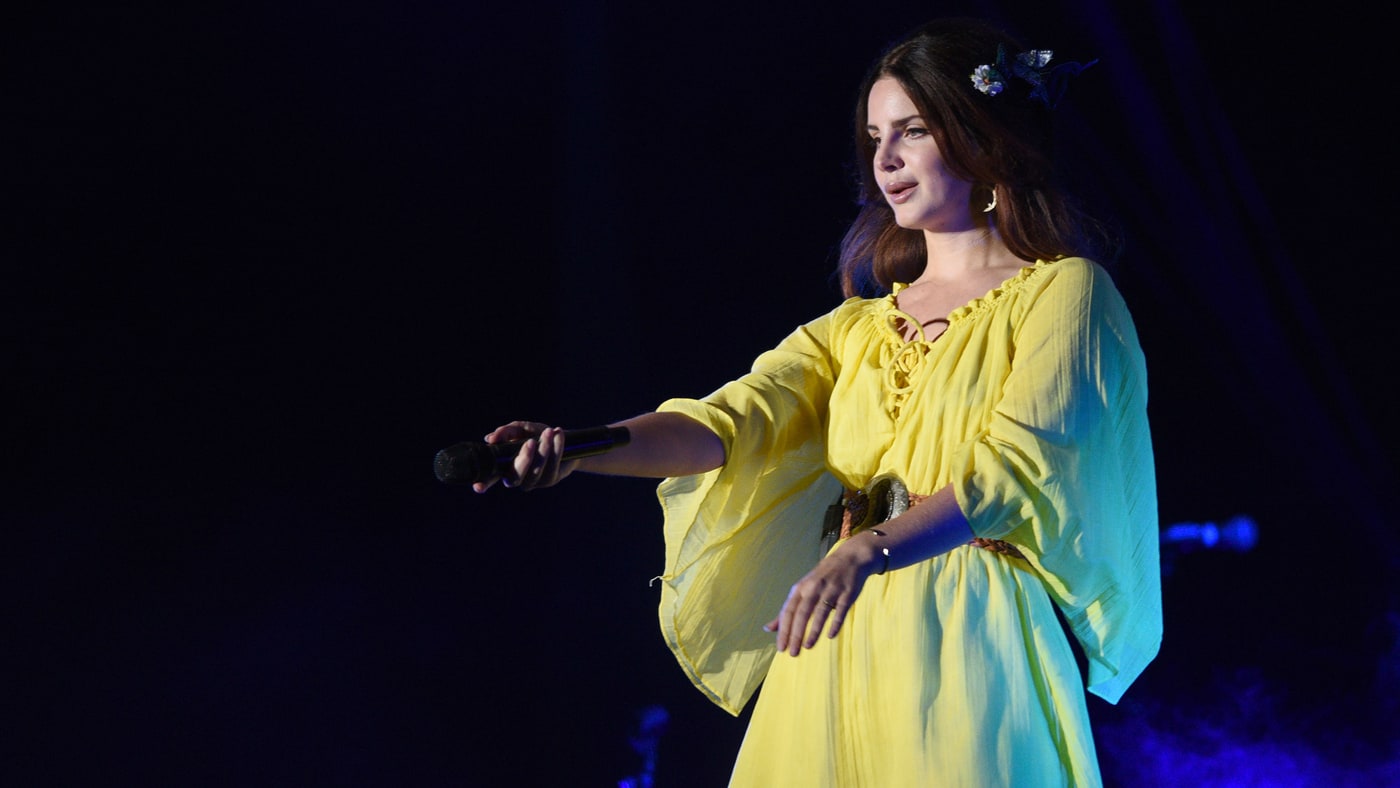 Lana Del Rey has joined a nationwide occult effort that seeks to remove President Donald Trump from office through the power of witchcraft.
After a group of witches announce a curse on the country’s leader, Christians fight back with prayer – what century is this again?
On Thursday, Del Rey mysteriously tweeted, “At the stroke of midnight Feb 24, March 26, April 24, May 23. Ingredients can b found online.” While early speculation wondered whether the tweet had something to do with her upcoming LP, those four dates aligned with the lunar calendar’s “waning crescent moon ritual dates.”
Occultists noted that, on those four dates, practitioners of witchcraft would congregate for a mass ritual that would with the hope that their efforts resulted in Donald Trump’s removal from the Oval Office.

NOW DO YOU BELIEVE ME?, OR, CAN YOU HEAR ME NOW?