WRITING IN CODE…, and SCRUBBING THE INTERNET 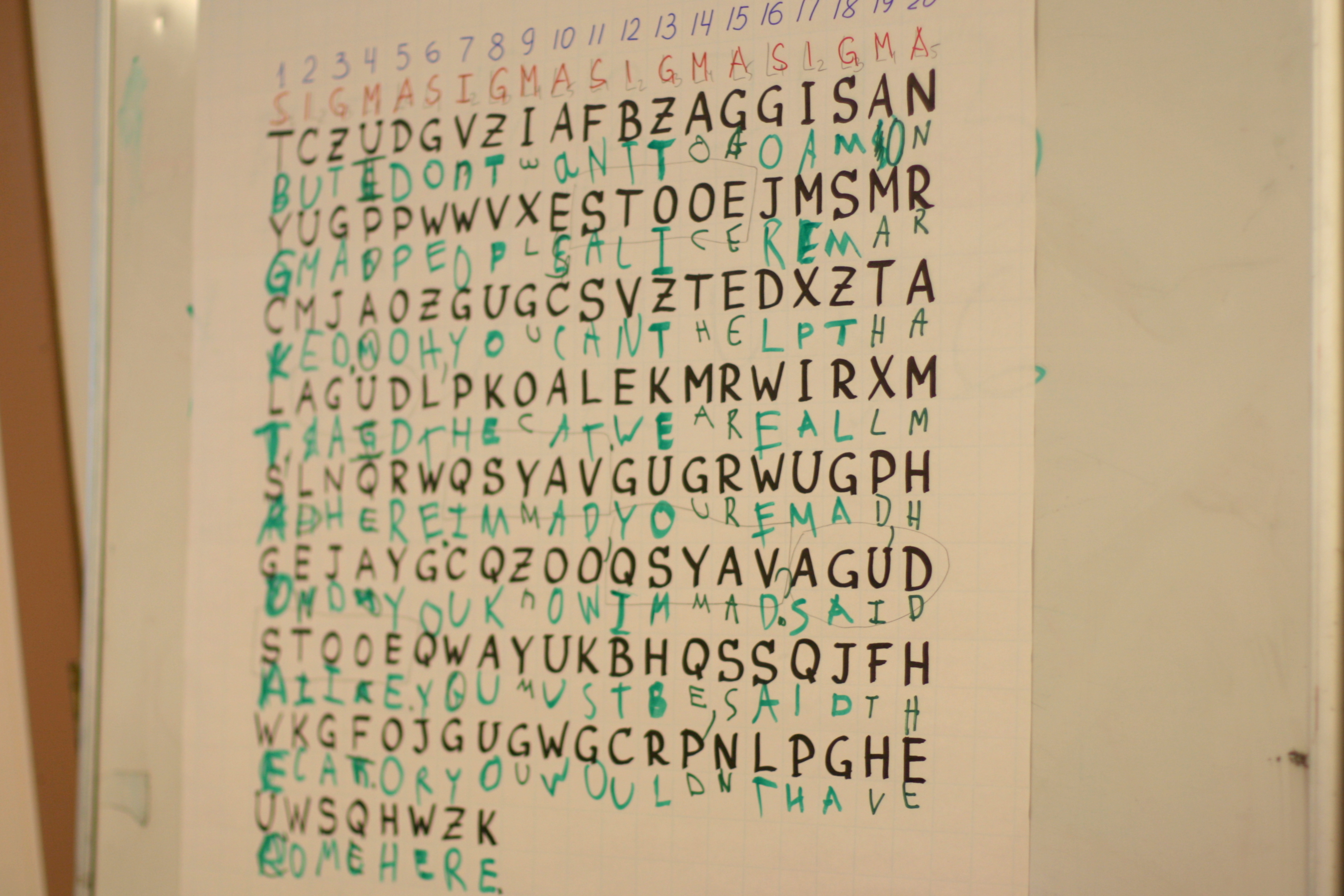 More and more of the Mainstream Media, and even the Alternative Media (it seems) has taken to writing things in “code”.

An old tried and true (and effective way) of getting messages out to their followers…, many articles that seem legit and innocuous, are in fact coded messages being sent to “specific” people.

As I read daily on the internet, and across the lines of the Main Stream Media platforms, and even some of the Alternative Media Platforms, there are obvious signs that things are being encoded into these articles.

WHY IS THIS HAPPENING?

Well, this is a sure sign that there is a HUGE BATTLE taking place behind the scenes…, a “battle” that the people of Earth are NOT supposed to know about!

Always the LAST to know about anything important or anything of meaning…, WE THE PEOPLE…, who rightly “should” be informed of everything…, are left with nothing and are supposed to figure this out for ourselves.

Strangely, even CABAL PLAYER like James Comey, who no longer have access to any form of “secure communications” has taken to using his TWITTER ACCOUNT to send coded signals and messages to specific people in his circles.

The point of this is to say that “regardless” if you think that nothing is happening out there in the world…, just behind the scenes and under the surface…, an EPIC BATTLE FOR THE FREEDOM OF HUMANITY is being waged.

All hidden from sight because once it spills over into public consciousness…, both sides in the battle lose their edge!

WHAT EDGE IS THAT?

Whoever “wins” the battle…, earns the right to SPIN the results of that battle and to “CREATE” the type of victory, or the type of world they want to see after the battle is over!

It’s better in their opinion if we don’t even know a battle took place!

The victors EARN the right to re-design the world as they see fit, and will use the PUBLIC’S PERCEPTION to do so by spoon-feeding us a CERTAIN VERSION OF EVENTS and how things supposedly “happened” in order to get us all to agree to what they want!

THIS IS WHY ALMOST ALL BATTLES FOR POWER ARE FOUGHT OUT OF THE EYES OF THE PUBLIC.

Battles that are fought out in the “open” where everyone can see them are NOT BATTLES FOR POWER!

These battles are being done for other reasons and already HAVE THE AGREEMENT of all of the Earths Power Players.

Countless news articles, images, posts from the last decade…, most especially when Barack Obama was president are being taken down and removed!

This indicates that many of the POWER PLAYERS who did not think their side would be losing the battle…, and did not CARE what their own people thought, said or did…, are now in FULL PANIC MODE and are in the middle of removing millions of articles, posts, news stories, images and anything else they think might incriminate them from the internet!

Whatever particular NARRATIVE that they don’t want people to SEE, that is old and did not work is being removed!

The MAIN STREAM MEDIA is helping with what I am going to call THE GREAT CLEANSING as well as almost every single Social Media platform!

Even the great WAY BACK MACHINE which is supposed to catalogue for all time our so-called HISTORY is being actively scrubbed!

I’ve gone places where I knew articles once were only to find them NOW GONE!

So these people are not just “censoring” things, but they are actively ERASING THINGS in huge ways.

Once again…, it is the PUBLIC…, (you and me) that are the real targets of this scrubbing!

It is the old…, “I never said that…, I never did that…” PLOY that ELITES always fall back on and use when they get “caught” doing illegal and evil things.

They are going to suddenly “speak” and “act” as if what they have been saying and doing for the last decade NEVER TOOK PLACE!

If Hillary Clinton had WON the election…, they would have continued with these NARRATIVES and pushed forward.  Now…, they change-up tactics and ERASE everything they pushed for over the last decade when Obama was president and act as if they NEVER SAID THAT.

And unless (like me) you have a very good memory…, and are able to retain many events, narratives, and talking points (as well as images) in your mind for long periods of time…, then you will simply FORGET what these people said and did!

Make no mistake however…, this “censoring” and “scrubbing” is a sure sign of a real knock down, drag out battle going on in our world for POWER.

It is a SYMBOL (CYMBAL) that is crashing in your ears (if you have ears to hear).

Think Deeply about this…

“DIRTY COPS” – WELCOME TO THE BEGINNING OF DRAINING THE SWAMP