YOU HAVE BEEN GIVEN FINAL NOTICE

WHAT PART OF ALL THAT I HAVE WRITTEN ON THIS BLOG, HAS NOT COME TO PASS?

And if what I write has come to pass within a short space of time, and is happening even now as we speak – then why torture me and hurt me for telling the world the TRUTH?

While the most evil people living on the Planet still walk free and live great lives, some of GODS most dedicated workers and warriors are actively being hunted, arrested, and killed.

I can only say this:

GOD sees all of it!  Those whose “job” it is (the military) to protect “the people” from the Satanists, and to protect the people from great harm, in the end will wish that they had never been born!

The THRONE OF GOD is not a place where you get to make excuses, saying things like – “I was only following orders,” or “I was just doing my job”  or  “the rules told me not to do it”  or  “the rules said I had to do it”

Whose rules are you following?

Not a single wretched creature approaching GODS THRONE would ever consider making such a preposterous statement to the PRIME CREATOR.

At that time, every soul will remember vividly that they had been given the gift of freewill, and that they had been given a CHOICE whether or not to do good or evil, and simply chose evil because it was easier.  They will remember that GOD warned them of great consequences for the choices that they would make, and that every choice carried great responsibility.  At that time, they will see what was done to LUCIFER for his arrogance, and for the choices that he made.


They will see that they all simply turned COWARD when faced with even trivial difficulties, and here is what you need to know about that:

GOD HATES COWARDS THE MOST.

…will get you nowhere in front of GODS THRONE, and most likely get you a huge look of disdain from the one who created you.

I, and those who came with me are tired.  We still fight on for justice and we fight for GODS GLORY.   But I am warning all of you now, that because we work for GOD, and because we TOLD THE TRUTH – those who come against us, and those who take up arms to try to hurt us, arrest us, or kill us, will wish they had never been born!

This goes for agents, cops, lawyers, and judges alike…

Just wait and see who has the last and final laugh on this one.  As we speak, there are already those who will be punished beyond their imaginations for coming against GODS warriors.  And every single one of them was “ordered” by someone else to do it…


There are just certain people who came to Earth that those who are PAID to do so should be protecting at all costs!

Instead, they DO NOTHING.

The only thing that matters is what GOD our loving FATHER thinks of them.  Their deluded opinions of themselves can never “save them” from the final judgement HE has planned.


To whom it may concern: 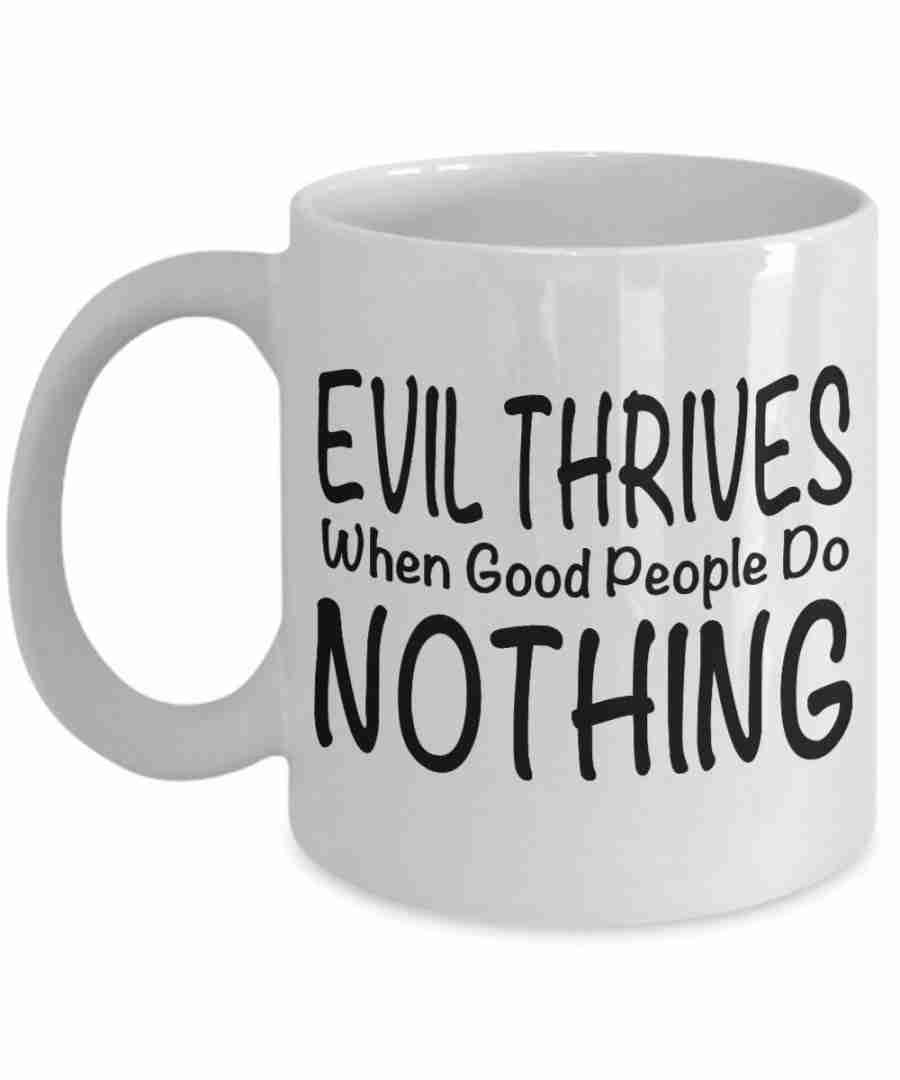 THE DANGERS OF 5-G and its relation to CORONAVIRUS