YOU HAVE MORE THAN YOU KNOW… 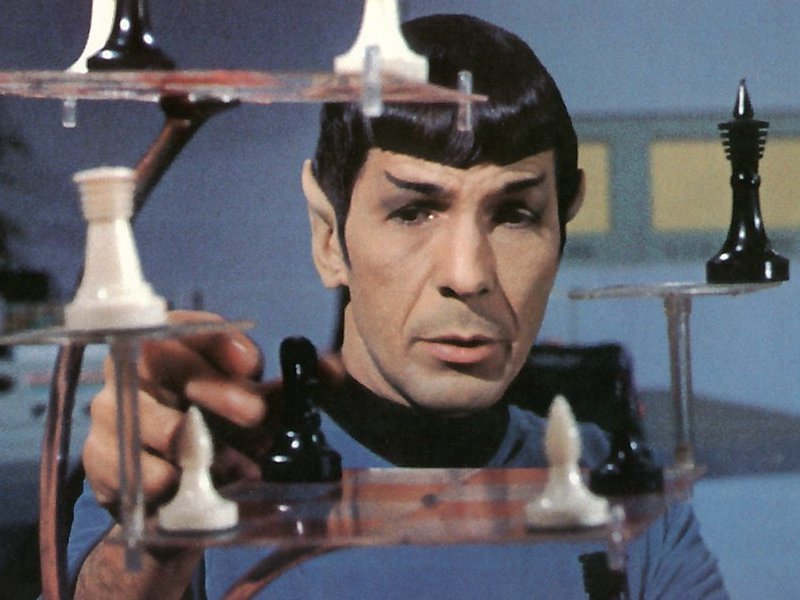 Five years and five thousand articles later, many people may be asking themselves why they even come to this blog to read.  The reason is simple – they know that there is far more here than meets the eye.

I’ve written about stuff that most people can’t even understand yet.

I’ve hinted at subjects that are far beyond what you know, but could never go into any great detail.  I wanted to go far deeper, but I could not write everything I know because I KNEW this information would be Time Traveled back in time and used against us if they could find a way to do it.

Therefore, I had to be careful about how much I actually shared.

For example, I wrote that it is the SOUL which created the body matrix, and not DNA.  Well, here is this post from What does it mean, basically saying the very same thing.

Most important for you to know about when Aristotle said “Both oligarch and tyrant mistrust the people, and therefore deprive them of their arms”, was that this wasn’t a statement or thought, it was a “truth” he said was embedded in every human soul made evident when sought for—but to fully understand, one needs to know about his discourse on “What Is Soul?”—a discourse that saw Aristotle saying that there are three sorts of substance: 1.) Matter (potentiality)—2.) Form (actuality)—3.) The Compound of Matter and Form— compounds that are alive— plants and animals—and are the things that have souls—and are souls that make living things.

What Aristotle explained was that it wasn’t matter that contained a soul—rather soul was the creator of matter—which simplified means that your body doesn’t contain a soul, rather it was a soul that created your body, including its form—an actual fact now being re-discovered by scientists the world over, such as Dr. Rupert Sheldrake—whose scientific term for what Aristotle called “soul” is “Morphic Resonance”—which is a process whereby self-organizing systems inherit a memory from previous similar systems.

For you to better visualize this, I’d like each of you to remember the last time you visited a sporting goods store and saw all of the fishing lures available—or remember all of the fishing shows you’ve ever watched about fly fisherman and the elaborate feather lures they’re always making—and while remembering, ask yourself this question: “Why do they have to constantly make new fishing lures?”.

Well, the reason new fishing lures are always having to be made is because once one becomes effective the fish learn about it and won’t go near it anymore—even fish that are half a world away from where a lure was first used—meaning that fish being caught with a lure in the United States, for example, will see fish all over the world somehow knowing about it—and is the same phenomena found in insecticides and pesticides—which once becoming effective against insects or rodents in one country, will see it being avoided by insects and rodents everywhere else in the world—a phenomenon that was first studied by Dr. William McDougall at Harvard University in 1920—who conducted maze experiments with rats only to discover that as soon as these rodents learned a maze, rats around the world would know it too.

No matter what term you choose to use, either “soul” or “morphic resonance”, the scientific evidence proving that Aristotle was right about an energy field encompassing all living things according to their species is no longer in dispute, it is only left to be further examined and explained—and is why theoretical physicist Dr. Nima Arkani-Hamed (one of the smartest people in the world) declared that all modern science is now obsolete by stating “Space time is doomed” and asking “How are we going to deal with the fact that we have to replace it?”.

First up having to be replaced is the space time theory that DNA creates living things—a once “holy grail” belief among those believing in a mechanical universe without intelligence or consciousness—that’s now been discarded by the scientific community because DNA can’t explain how bodies form—as the DNA protein sequences that form the hoofs on a giraffe, are the exact same ones that form a human hand—thus leaving unanswered the question that if DNA isn’t choosing the form a body takes, what is?

Leading the world’s scientific community in trying to answer this question is Dr. Donald Hoffman, the Professor of Cognitive Sciences at University of California-Irvine—who while being aided by some of the world’s top mathematicians and physicists, has made an “evolutionary argument against reality” using evolutionary game theory to show that our perceptions of an independent reality must be illusions—an argument Dr. Hoffman supported by showing that the mathematical calculations proving the Theory of Evolution also proves it’s false—and to replace, sees Dr. Hoffman having mathematically proved the existence of “Conscious Agents”—that operate within the “soul” and/or “morphic resonance” fields of energy giving form to all living things.

Though all of this may be new to your understanding, and isn’t surprising because there are powerful forces not wanting you to know about these truths, my Dear Sisters, as well as many other researchers, have long known the truth of what Aristotle and the other ancients knew about human existence—specifically that all life is contained a vast energy field created by God that’s freely accessible to anyone willing to learn how to use it.

Examples of how this vast energy field of life works, that has no space time constraints, are numerous enough to fill entire book shelves—but I’ll enlighten your understanding with three short examples:

The first one being the 1898 book “The Wreck of the Titan: Or, Futility”—that near exactly described the 1912 sinking of the Titanic fourteen years before it occurred.

The 4 March 2001 television programme “The Lone Gunman”—that exactly described the 9/11 terror attacks on the World Trade Center towers six months before they fell on 11 September 2001.

The 2003 episode of the television programme “The Dead Zone”—that described a coronavirus plague coming from China that caused a lockdown in America and was cured by the anti-malaria drug Chloroquine.

Think deeply and try to grasp the battle we are fighting here.  Come out of your NEW AGE SHELL/SHEEPSKIN and realize that this is a down and dirty battle for all of humanity and the entire Earth!

In other words – YES – there really is EVIL taking place out there! 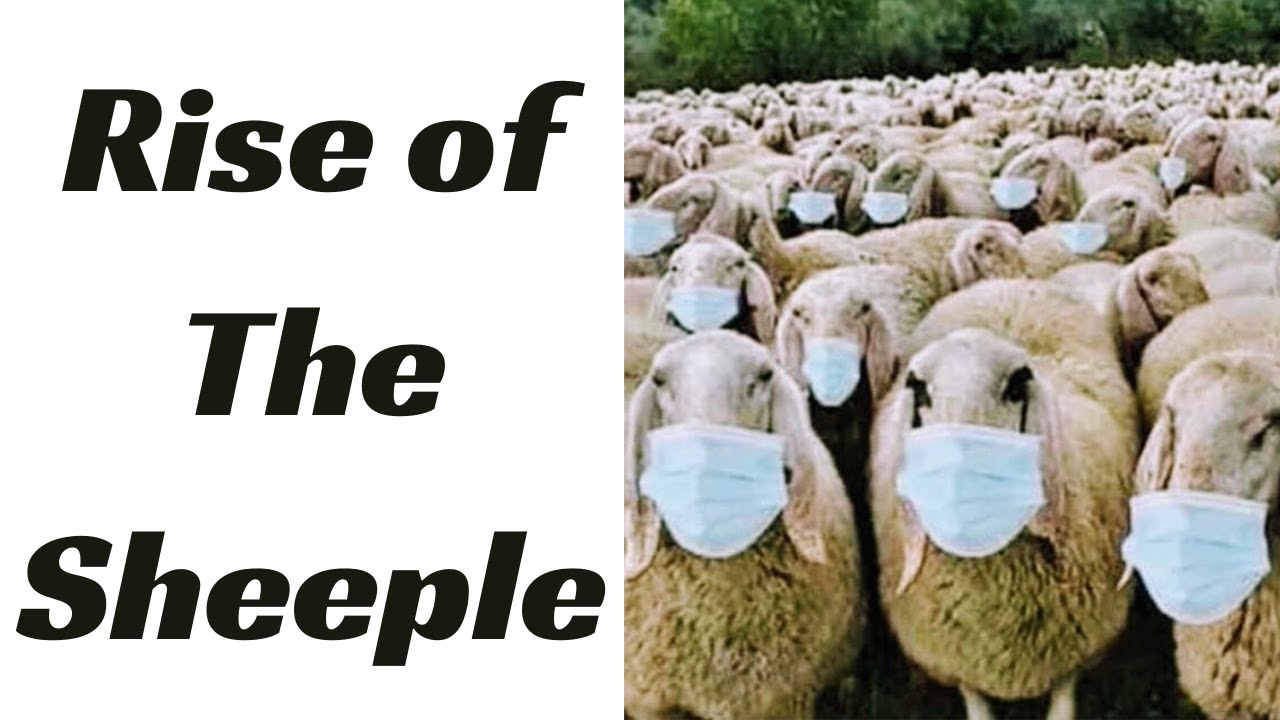 And some of us are doing our very best to fight it so that humanity can survive!

THE TRIUMPHANT – PART ONE (A Repost)