This video I’ve placed below – sent by a reader and which I highly recommend – shows us exactly HOW the Globalist Cabal – aka Luciferians – aka Satanists could finally come to power!

In my opinion – they are setting up a very technological way in which they will use the younger generation to literally control the older generation!

For years and years – the cabal has supported the old financial systems to the benefit of the older generation and at the EXTREME EXPENSE OF THE YOUNGER ONES.

They say that “payback” is a real bitch – and how hard would it be for those who control everything – to simply throw the switch and hand over ALL OF THE CONTROL of the world to the younger ones – the ones who are filled with Nano-tech due to decades of vaccinations and are therefore totally MIND CONTROLLED.

These are the ones who have a horrible, horrible axe to grind with their elders who have (in their view) HOARDED ALL OF THE MONEY AND THE ASSETS of the world.

THESE ARE THE ONES SUPPORTING BERNIE SANDERS BY THE WAY 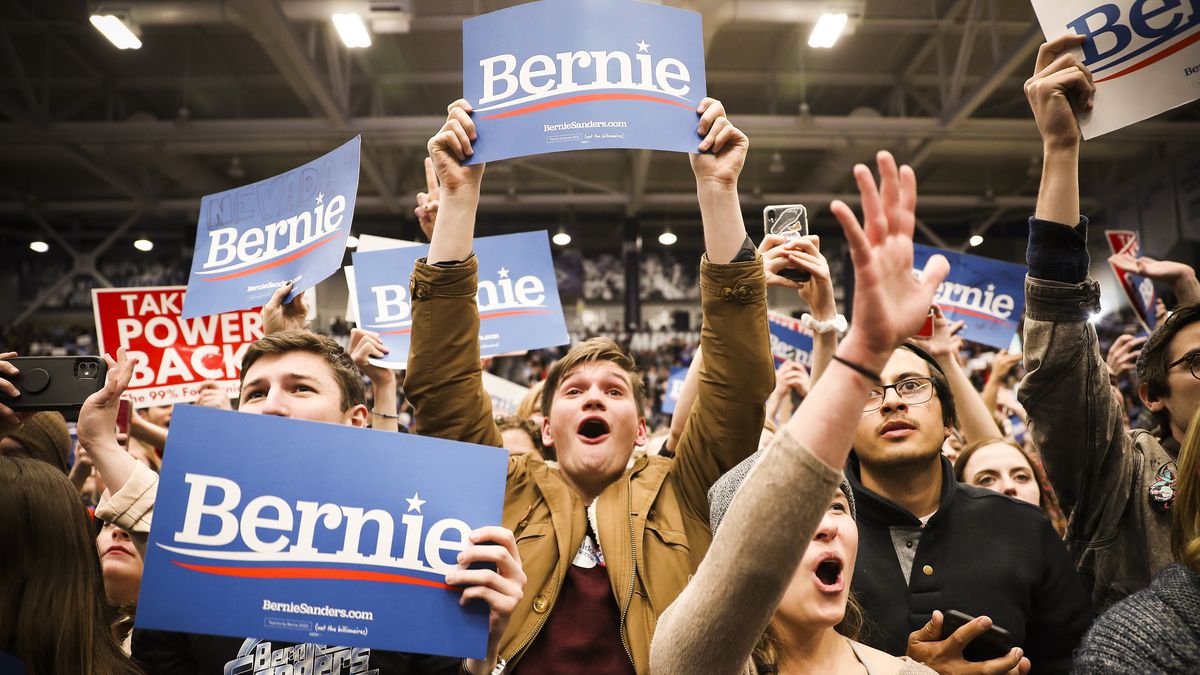 These are the young people that have no homes, no decent cars, endless College Debt and no way to pay any of it off or get anything out of the world they are living in.

Many of them are committing suicide and many are wholly and totally desperate!

Don’t think for a moment that they won’t TURN ON their elders if given half a chance to use advanced technology to do so and to literally TAKE – STEAL their portion of the pie – which they feel has been held back and wrongly kept away from them!

The younger ones have advanced technology – and they know how to use it!  The older generation does NOT!

If you watch the Video below – you can clearly see that the Luciferians are merely setting up a way for the younger generation to “get back” at the older ones – those who they see as hoarding all of the good stuff in life.

It was very clever on the part of the CABAL….

THE REVENGE THAT THE YOUTH WILL TAKE ON THE OLD WILL BE SWIFT – IT WILL BE DECISIVE,  AND IT WILL BE EPIC!

Once again – by DOING NOTHING – by over-looking it all – by not “judging it” the Luciferian Cabal has SET YOU UP!

They pit one generation against the next – and because you do not “see things” in terms of decades and only look to tomorrow – (NEW AGER) you will be stomped into the dust by their diabolical plans.

Your “money” will not be able to buy your way back into their “good graces” if what I see happening in CHINA comes to America any time soon!

See the video below:

I CAN NOT MAKE YOU SEE WHAT I SEE…