YOUR FREEWILL WILL NOT BE TAKEN AWAY BY GOD – YET

Regardless of what the CABAL has planned for the world – or what Regressive Aliens have planned – or what Extra-dimensional Demonics have planned, GOD will not take your Freewill to choose away from you – YET.


HE MADE THIS PROMISE AND WILL NOT GO BACK ON IT…

Naturally, this will not happen – and humanity will continue to able to choose their own fate as decreed by the Great Creator of all things – at least until HE says otherwise – which could come at any time.

Of course – this also means that THE CONSEQUENCES of whatever choices that individuals do make will ALSO be fully allowed – which means that if you DO choose to get the JAB – you may either die – or become so “genetically altered” that your mind simply links up with the massive Alien A.I. that is now running the Internet, and you no longer will be able to have any thoughts that it does not want you to have.  You may also be fully “dis-connected” from your Soul Body – such that you no longer have a connection to your Spiritual Self.

So, as you are allowed to have FREEWILL – you must also accept fully the consequences of all of the choices that you make each day. 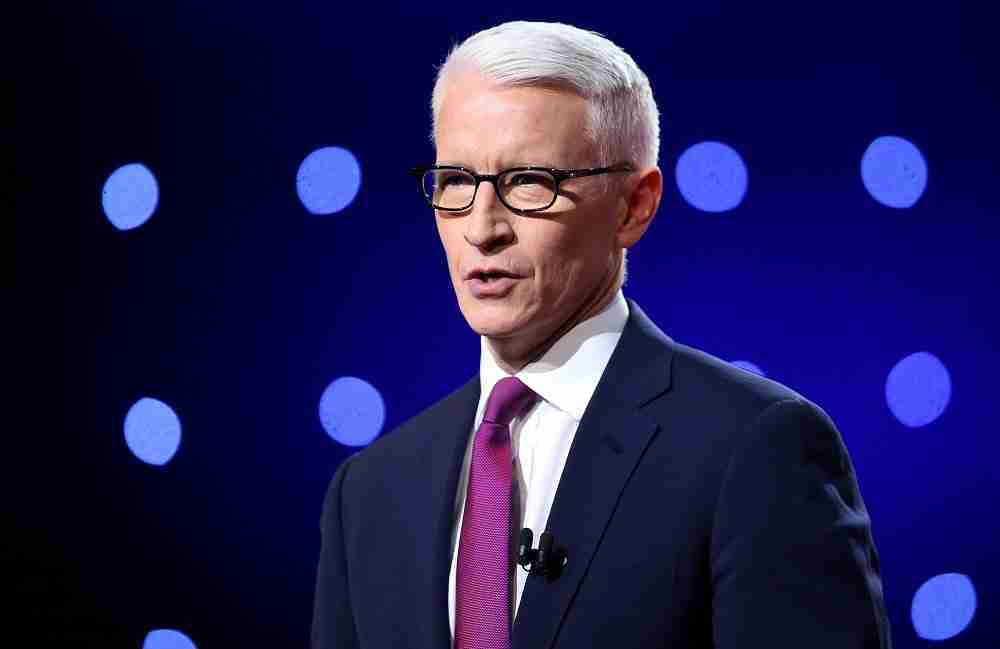 Or, even allow the CLOWNS in the Government or in Industry tell you to do for that matter…

THEN YOU GET THE CONSEQUENCE – NOT THEM…

Once again – ITS GRADUATION DAY – here on planet Earth.  What have you learned from your lifetime full of studies??

My own parents – when I was a kid – always scolded me whenever I chose to be a follower of the crowd – especially if I said that everyone else was doing it.

If I said this, then they always asked me the same question:

IF EVERYONE IS JUMPING OFF A CLIFF – DOES THAT MEAN YOU WILL TOO?  USE YOUR HEAD FOR CRYING OUT LOUD…, JUST BECAUSE OTHERS ARE DOING IT – DOES NOT MEAN YOU SHOULD…

How can you even argue with that kind of logic?

This kind of crowd following is especially insidious if certain “people” are telling everyone to do something – but are refusing to do it themselves!

There may come a point in time – where GOD has finally had enough – and the “cost” is too much.  Gene Decode has seen in a death experience vision where the ONE CREATOR has simply drawn a line in the Universe of TIME and said:

PAST THIS POINT YOU CAN NOT GO…

At this point – at least according to Gene’s vision – all of the laws of physics and even the laws of quantum physics get thrown out of the window – and nothing works the way it once used to.

AT LEAST FOR THOSE “CHOOSING” AGAINST HIS WILL.

So, technically, THAT would be the end of FREEWILL for those who continue to choose against GOD.

You see breaking COSMIC LAW will not be tolerated by GOD who says this:

IF YOU DENY OTHERS FREEWILL – THEN YOU ARE DENYING THAT FREEWILL ACTUALLY EXISTS IN PRACTICE.

YOU CAN NOT SAY THAT YOU HAVE FREEWILL – WHILE OTHERS DO NOT.  IF YOU DENY OTHERS FREEWILL – YOU ARE DENYING IT TO YOURSELF – AND GOD WILL ENFORCE THAT…

See this on Telegram.